Agents of S.H.I.E.L.D. Season 7 is making another MCU attempt at Time Travel as they have been forced to follow the Chronicoms into the past to prevent history from being changed. As with every season, the final season of the show is distinctively Unique. While the S.H.I.E.L.D. agents have traveled to the future already, they are now going to travel to various points of time in the past. And, we’ve already had confirmation of the fact that this season is supposed to connect with the MCU as well. After a major revelation from Episode 2 – “Know Your Onions,” and knowing what’s coming in Episode 3, we might just have figured out how this season will have an MCU connection, and how it will possibly set up an upcoming MCU Disney+ series. 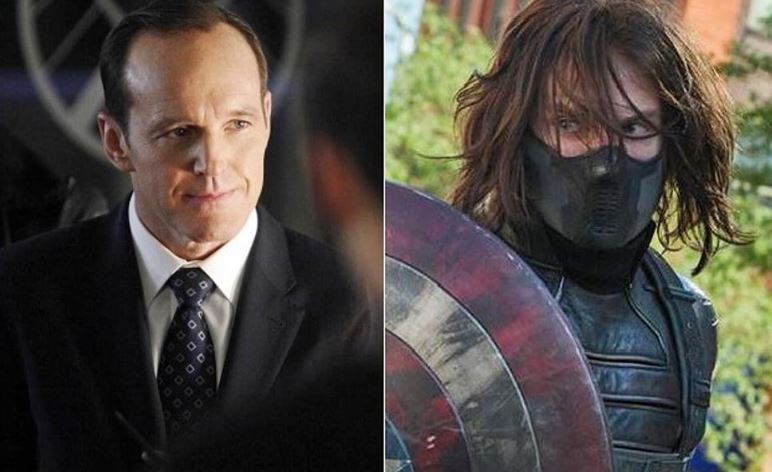 In the past, we’ve seen this show have major connections to the events of the MCU. It came out in the aftermath of Iron Man 3 & Thor 2. Thus, it showed us a few ramifications of those films. Then, the end of Season 1 was directly linked to Captain America: The Winter Soldier as it used the big Hydra twist into its story. Then, even Nick Fury showed up. And after that, Season 2 connected with Age of Ultron. Season 4 gave us a bit of the Supernatural like Doctor Strange, & Season 5 tried its best to connect to Thanos. 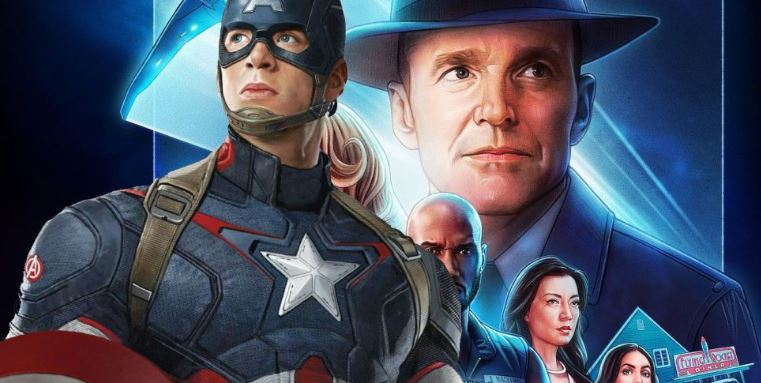 But after that, the show didn’t acknowledge the snap and the 5-year time jump of Endgame. And so, people finally made up their minds that the MCU & the TV series had certainly gone their different ways. But now, the Co-Creator of Agents of S.H.I.E.L.D., Jed Whedon and former Head of Marvel TV Jeph Loeb recently spoke to Deadline, and they teased that something will definitely happen when we talk about a crossover with the core MCU. Here’s what they said when asked about it:

This “something” could be connected to The Falcon and the Winter Soldier by the ways of the Super Soldier Serum. Before we go ahead, let’s try to connect the stories of the MCU & Agents of S.H.I.E.L.D. with the Multiverse. Imagine that the show is set in a different reality/timeline/universe than the MCU. In these two Universes, everything was similar and connected to each other till the point of Age of Ultron. But beyond that, things became different. That’s why the Civil War didn’t get acknowledged in Agents of S.H.I.E.L.D., and neither did the snap, because it is set in a different Universe where the events deviated after Age of Ultron.

So, we could conclude that the history of the MCU & the Agents of S.H.I.E.L.D. Universes would be similar, while the present would be different. Agents of S.H.I.E.L.D. Season 7, Episode 2 – Know Your Onions gave us a history of how the Super Soldier Serum was created with a major ingredient being imported from the US in 1931. This import turned out to be the creation of the Serum, the Red Skull, and ultimately, Captain America. But we know for a fact that the show will go to different years of the past. 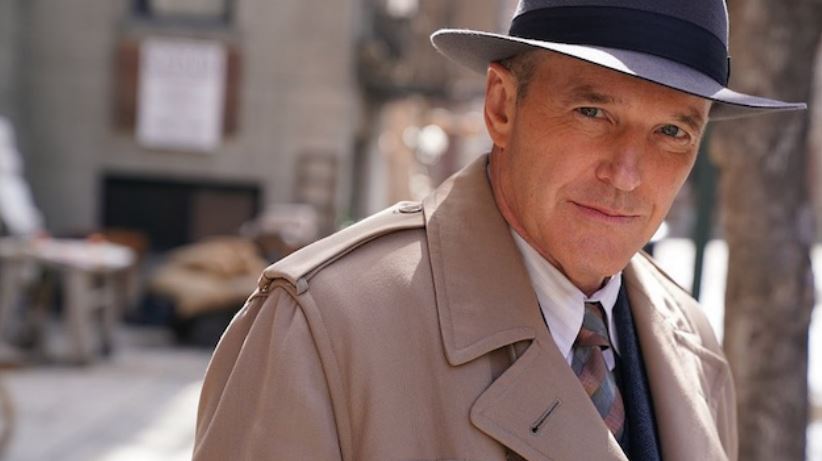 Clark Gregg mentioned that the Agents of S.H.I.E.L.D. won’t just be stuck to the 1930s. They will travel to other time periods as well. Clark Gregg said:

As Gregg mentions here, the Agents are supposed to go to the 50s and the 80s. The promo of the third episode – “Alien Commies from the Future!” has already showed us that the S.H.I.E.L.D. agents are traveling to 1951 next. This is the year that will give us the aftermath of the show Agent Carter. But it could do much more than that. According to Screen Rant, the show could bring back the Super Soldier Serum like it did in the events of 1931.

The Falcon and the Winter Soldier will show us how big of a deal the Super Soldier serum actually is. Not only will we see the Super Serum being given to John Walker (Wyatt Russell), but it is rumored that we’d also get to know about the dark history of the Super Soldier experiments that were conducted after Cap went under ice. 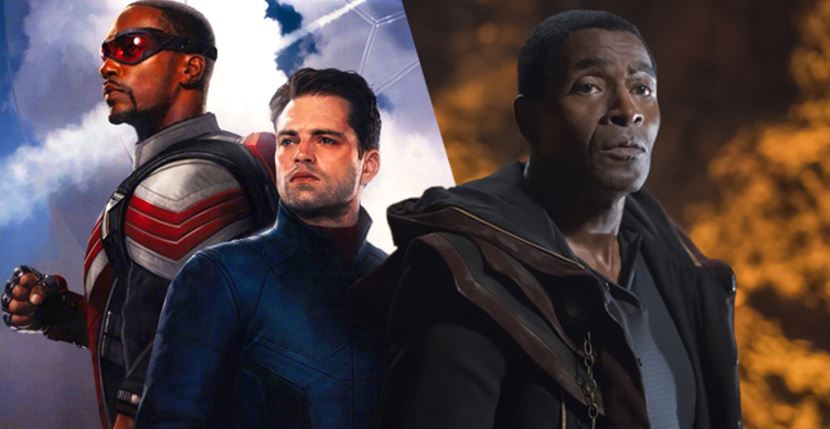 Actor Carl Lumbly has been cast on the show, and it is being said that he’d play the older version of Isaiah Bradley, the first Black Captain America of the 60s. So, the events of 1951, or perhaps upcoming events of 1960s might show us a few of those super soldier experiments, and tie in directly with The Falcon and the Winter Soldier. Let’s see what happens.