Avengers: Endgame was so satisfying and heartfelt because of its slower deeper moments. It wasn’t the greatest action movie of all time. But it surely was special to every one of us who had invested the previous 10 years of our life into the Marvel phenomenon. And that was solely because of the character beats involved in the complex story of the MCU. Both the leaders of the MCU, Tony Stark & Steve Rogers got the biggest of exits from the MCU and it was really great to see them get together for the final act of the original Avengers.

Since Tony & Steve got back together, the Avengers got together. Civil War split them apart. Even though Tony & Steve didn’t always like the methods with which they worked, but they always had a mutual respect for each other. Tony felt betrayed when he found out that his own friend hid secret about his parents murder from him. Steve apologized at the end of Civil War but still the team did not get together because Tony just couldn’t forgive him even though he respected him. But, Tony was also hoping for Steve & co to come home and it showed when he was mad at Steve for not being there with him to fight Thanos. Apparently, it took 5 more years for Tony & Steve to fully reconcile.

Steve came to Tony with hope that things could go back to the way they were. And Tony came back with the same amount of trust that he used to have for Steve. He gave the shield back to Steve and Cap truly felt worthy from within. But there is a deeper meaning here which we all probably missed out on. Robert Downey Jr. decoded this scene as he popped in to surprise everyone when The Russos joined the Endgame watch party and provided live commentary on the film. The reconciliation scene played at that time and Downey explained:

“It was all about him forgiving me for not forgiving him so we can start getting ready to who knows, you know maybe throw in the towel for whatever we gotta do. It wasn’t just the idea of burying the hatchet, it was burying the hatchet and taking up the cross together. It was a complex scene.”

It feels good to know that Tony also realized that he was also at fault. This kind of a reconciliation gives a latter scene much more meaning. As Tony & Steve were improvising during the time heist, Tony asks Steve, “Do you trust me?” Steve replies “I do.” It was quite a strong moment for us, seeing our two favorite Avengers get back on the same page. 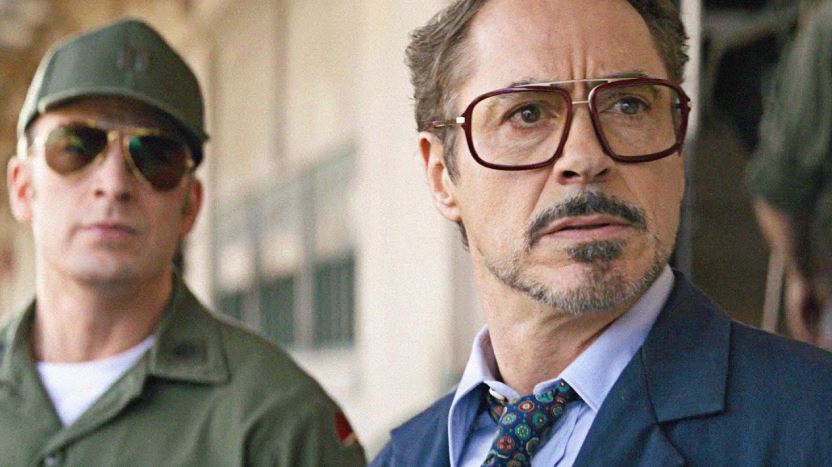 What followed was the 1970s scene which gave closure to both Tony & Steve. Tony got to meet his father once more & seeing how much his father loved him, he had no grudges over Steve whatsoever. Steve, on the other hand, got a moment to look back at his past. Right when he laid eyes on Peggy, he knew what he had to do. His eternal love for Peggy rushed back, and that led the pathway for him to travel to the past & live the life that he never got to live. Avengers: Endgame was just amazing in so many ways. Too bad, we won’t get to see more from Tony & Steve. 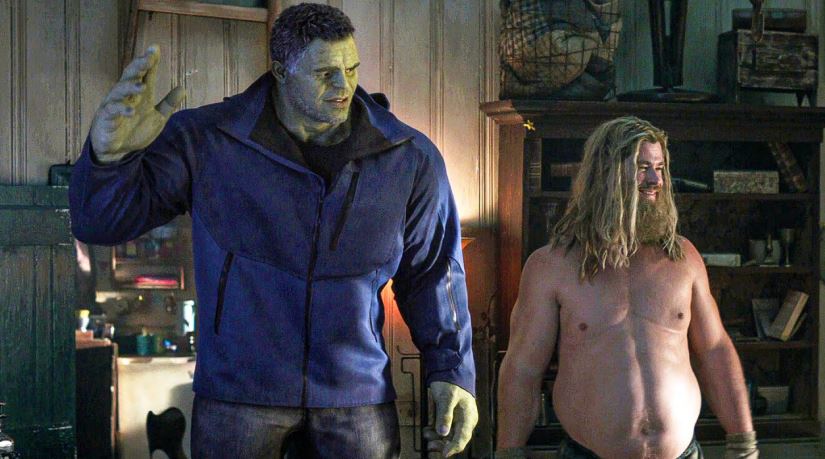 We’re happy that Thor & Hulk are still around and will be in the MCU for the foreseeable future. We’ve already lost 3 Avengers, and Clint is probably going to be out of the picture after Phase 4. That will leave us with just 2 Original Avengers. So, let’s just hope that Thor & Hulk will be in the MCU for a longer period of time, and their friendship will also continue on screen. Let’s see when we will get to see the reunion of Hulk & Thor.