Did You Know Wolverine Had A Long Lost Brother:

In the Marvel Comic book Universe, every mutant has a power that makes him a God amongst men. But when it comes to Wolverine, that rule changes a bit. With that berserker animalistic rage and beastly claws, Wolverine is more of a Monster amongst men. He is the tough guy of the X-Men, who makes the hard choices and decisions that none of his other fellow X-Men members have the guts for. A guy of such experience, who has been battle-hardened throughout his life, fighting numerous wars out in the battlefield as well as inside him, must have made him akin to a stone. He knows no pain and agony. 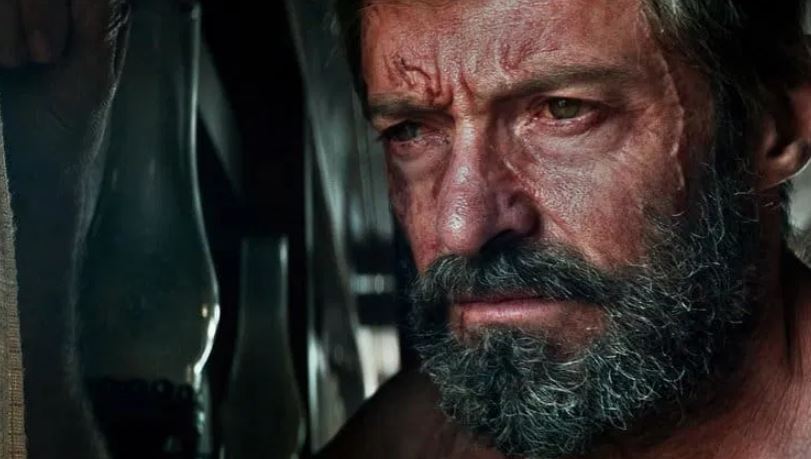 Wolverine will kill at a moment’s notice and not even blink for once. He is just that dense and ghastly. But there is one guy who managed to get under his skin. This person is actually Wolverine’s brother and he is the only person in the entire world who has made even Wolverine weep. 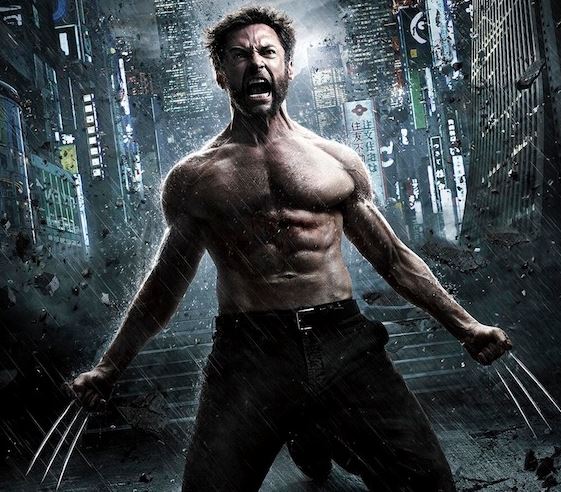 Marvel keeps experimenting with Wolverine a lot. And they come up with the craziest of story arcs featuring him and most of them are critically acclaimed because everybody likes Wolverine and can never get enough of him. One such arc was Wolverine: The End. In this reality, Wolverine is literally facing his doom. And Wolverine’s personal Armageddon that will bring his end of days is none other than his own brother.

We are talking about John Howlett Junior, the long lost brother of Wolverine. He is the only one who has truly managed to defeat the animal in one on one combat. 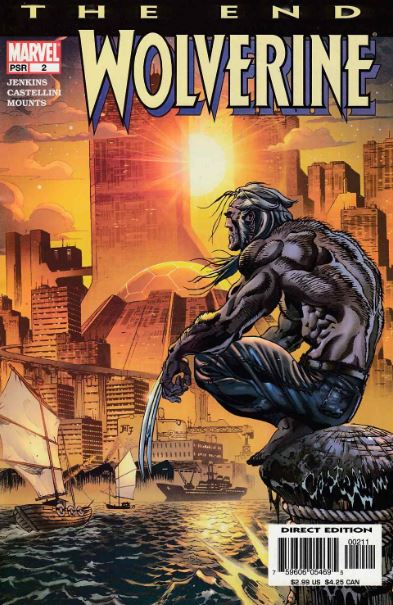 Wolverine: The End was released in 2003. The entire arc was the brainchild of Paul Jenkins, a veteran Marvel Comic Book writer. It was released as part of Marvel’s The End series, which depicted the end of major Marvel Comic Book Superheroes and how their final rodeo would look like in the Marvel Universe. In Wolverine: The End, Logan goes on in his last and final adventure. The story reveals Wolverine now lives the life of an ascetic, away from civilization. He is now a resident within the deep frosty wildernesses of Canada. Wolverine is awaiting his demise, which he knows is coming as his healing factor is nearing its end and so nothing is going to stop his adamantium skeleton from poisoning his body and killing him. 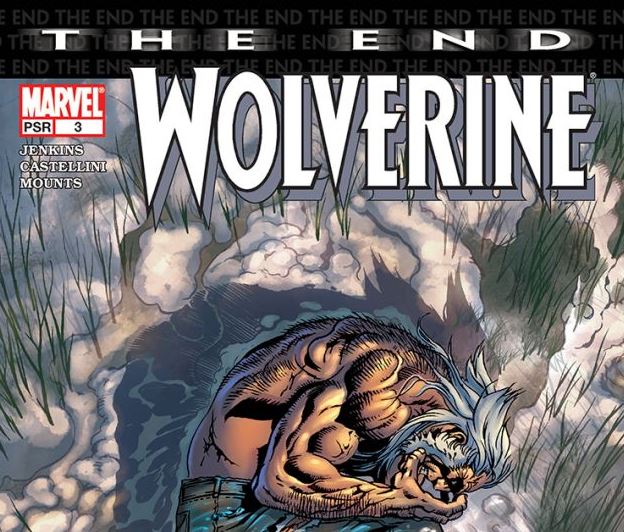 The storyline of Wolverine: The End has been contradicted in later works, which why many fans discredit the events of the six-part limited issue altogether. But the only reason many fans still hold on to it is that it was the only arc that showed Wolverine admit defeat and submit to the might of an adversary, which is a sight as rare as seeing Doctor Doom crying over 9/11.

John Howlett Junior: Who is he really?

In the mainstream Marvel Comic Book Universe, John Howlett Junior is the first son of Elizabeth Howlett and Sir John Howlett Senior. So that makes him Wolverine’s elder brother. It is later revealed that John Howlett Junior had died when he was just twelve under extremely suspicious circumstances. He has a tombstone in the graveyard on the North End of the Howlett Estate with his stone reading the date 1885-1897, thus confirming the existence of Wolverine’s older brother. It is also shown that Elizabeth Howlett had scratch marks and scars that looked like they were the result of an animal attack all over her body. This was even before Wolverine was born. This is used as a fact by many to claim that John Howlett Junior had the same abilities as Wolverine. 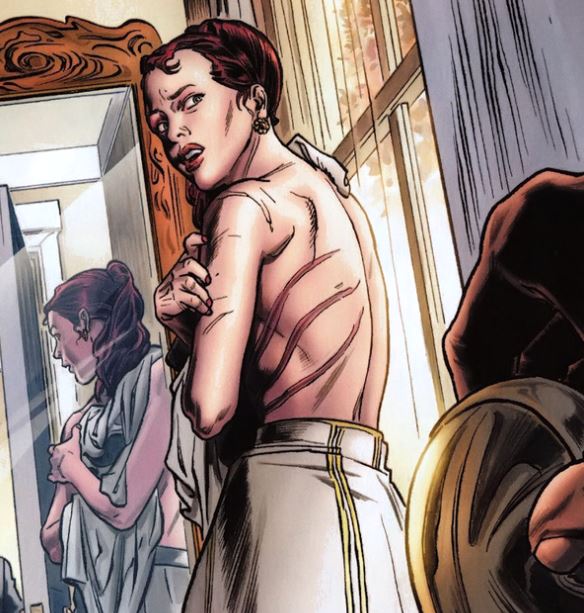 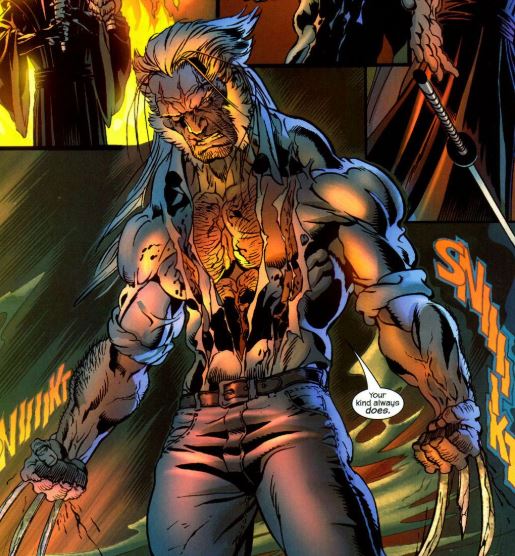 John becomes the first-ever text subject for the Weapon X program. The scientists just refer to him as X and use his body as a medium to perfect the procedure. There John finds out that he also has the ability to phase through solid objects. He quickly escapes the facility, kills all the guards, and runs away to Japan and settles down in Mount Hiragana as the Kitsunebi – the White Ghost of the Mountains!! 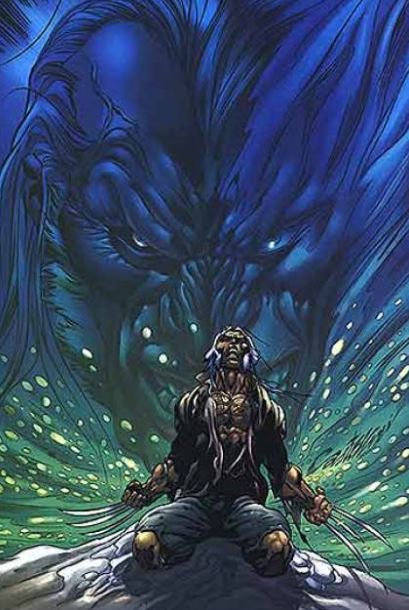 John Howlett Junior would then keep an eye over his brother Wolverine. As Wolverine matured into an able-bodied warrior, the White Ghost set his plans in motion. By this time, 200 years had passed and John Howlett had amassed a massive fortune for himself. He used that money and resources to construct several secret facilities all over the globe with the intention of using the now-defunct Weapon X program’s technologies for his own ulterior motifs. He had even bought the remnants of the mutant experimentation program to be used in his facilities.

The Final Fight – Where Wolverine met his maker 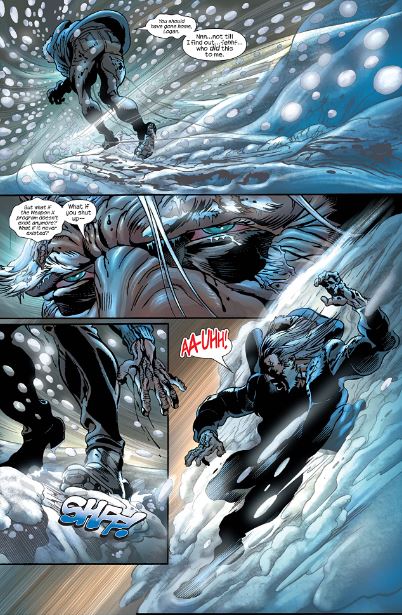 In Wolverine: The End, Wolverine had retreated to total and complete isolation. Within the Canadian Wilderness, Wolverine lived a simple life. He had struck a deal with the nearby townsmen. In exchange for necessary supplies, Wolverine would hunt for prey and supply the hunters with valuable pelts. As Wolverine grew older and older, his healing factor deteriorated to a point where it was almost non-existent. Wolverine would finally come out of the wild to attend the funeral of Sabretooth – his half-brother and arch-nemesis. Without Wolverine’s knowledge, John Howlett Junior had also followed him into the funeral.

John lured him into the side of the Hiragana Mountain, John’s personal territory that he ruled from the times of Imperial Japan. There John offered Wolverine a position beside him in the high table, to help John control the vast empire he had created from scratch. Wolverine refused and in the ensuing altercation, attacked John Howlett Junior. The latter ended up falling from a cliff and Wolverine could not find his body so he knew something big was about to happen. 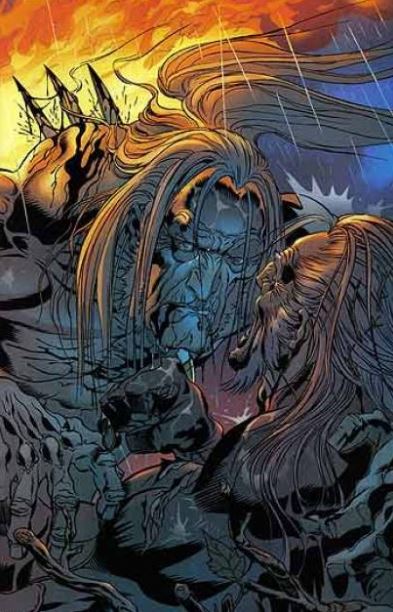 Wolverine follows John Howlett Junior to Nevada. John is planning to detonate a nuclear bomb to bring down the United States Economy. With the economy down, America – the world’s most powerful nation, will be on its heels. And that is when John Howlett Junior’s organization would swoop in to save the day and take control of the USA.  The two brothers fought for one last time with Wolverine managing to catch his brother off guard and stab him in the chest before John could become intangible. Wolverine won that fight but it was a pyrrhic victory at best. 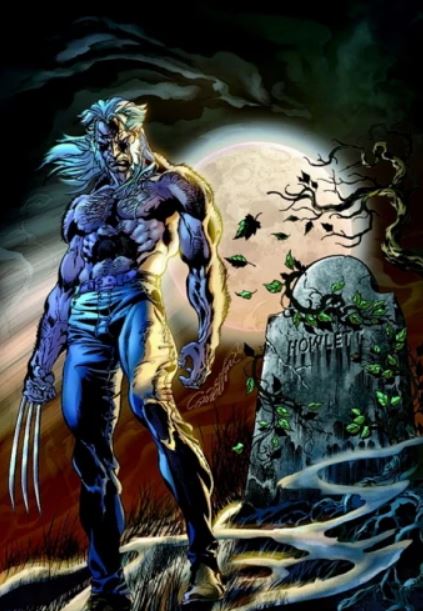 In reality, it was John who won. All his life he had wanted to get back at Logan for destroying his family. He wanted to hurt him not just physically but with so much agonizing pain that it would make even a man like Logan squirm in horror. John Howlett Junior was the only link to any family Wolverine had in his final moments. With his own impending death about to happen soon, Logan could have had some form of closure knowing more about his family’s legacy. John Howlett’s death at the hands of Logan meant that Wolverine will die a lonely man without a smidgen of information about his past and it was all because of his own doing. The final scene of the comic book issue shows Wolverine holding his brother’s corpse in his hands as armed soldiers are closing in on Wolverine with orders to shoot on sight. 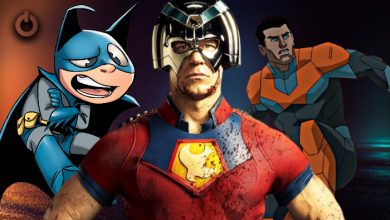 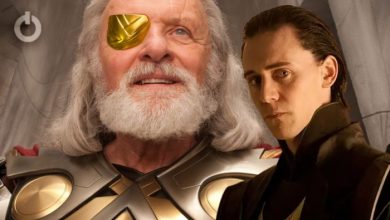