The Hollywood Engine has churned out hundreds of movies since its inception back in the days of the shadows of World War 1. It has come a long way from silent movies. Hollywood is now home to dozens of genres – Horror, Action, Adventure, Psychological, Drama, Revenge, Sci-Fi, Crime, Documentary type and a shitload of other genres that are a mix of the above to create whole new streams of cinematic experiences. Gangster and action movies used to be the king of Hollywood until the 70s. Then in 1977, George Lucas introduced to the viewers the magic of CGI and the mammoth Star Wars universe was born. 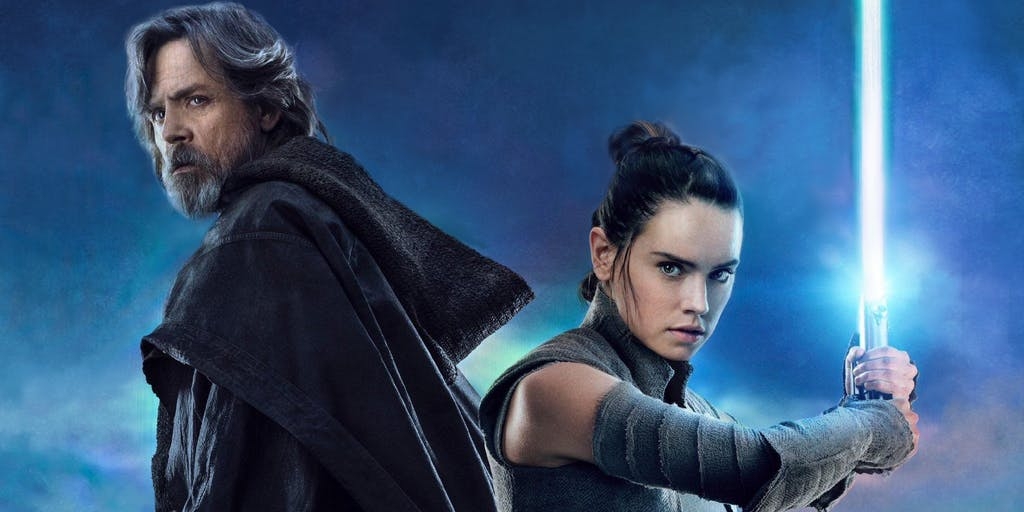 The Star Wars movies paved the way for the sci-fi boom in Hollywood. Aliens, spaceships, futuristic technology became the new cool. It introduced us to new actors that went on to become big names in the movie making industry later on. Star Wars had started a religion. And everyone who watched it became a follower. 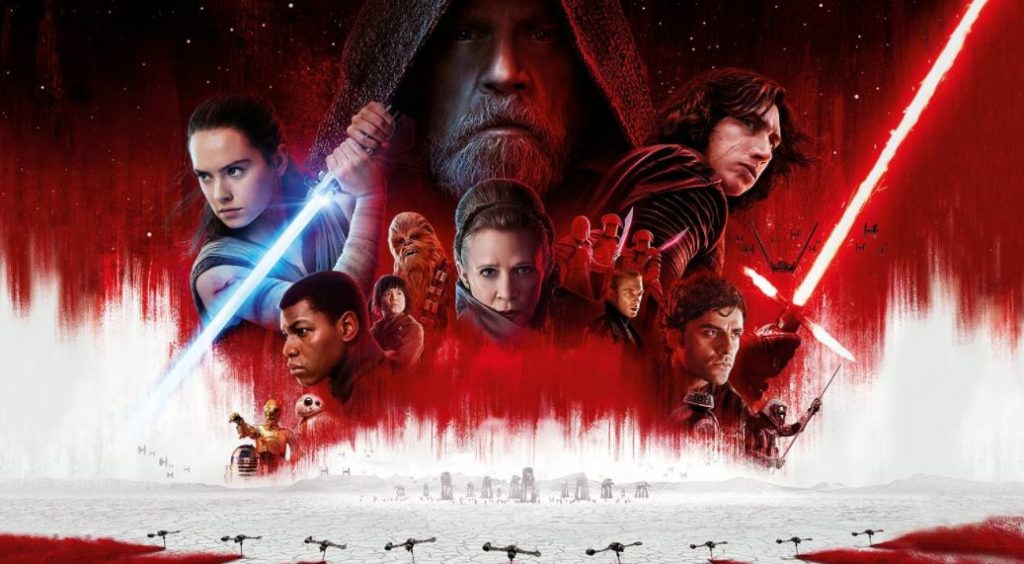 After Rian Johnson’s The Last Jedi trilogy was announced, everyone was excited to know that Star Wars is finally coming back after almost two decades of hiatus. Star Wars: The Force Awakens released to massive critical acclaim. Johnson was emboldened to experiment with the next installment. 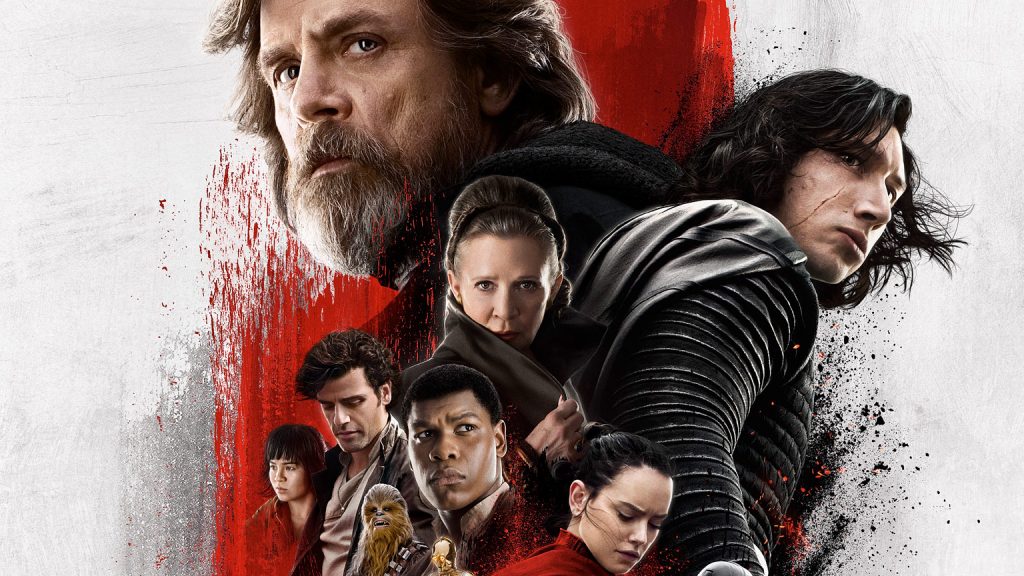 Star Wars: The Last Jedi became a subject of constant debates and discussions. It divided the fan base like nothing we have ever seen. Some liked it, some hated it and some were too speechless to even fathom what just happened. The Last Jedi polarized the worldwide audience more than the 1962 Cuban Missile Crisis. 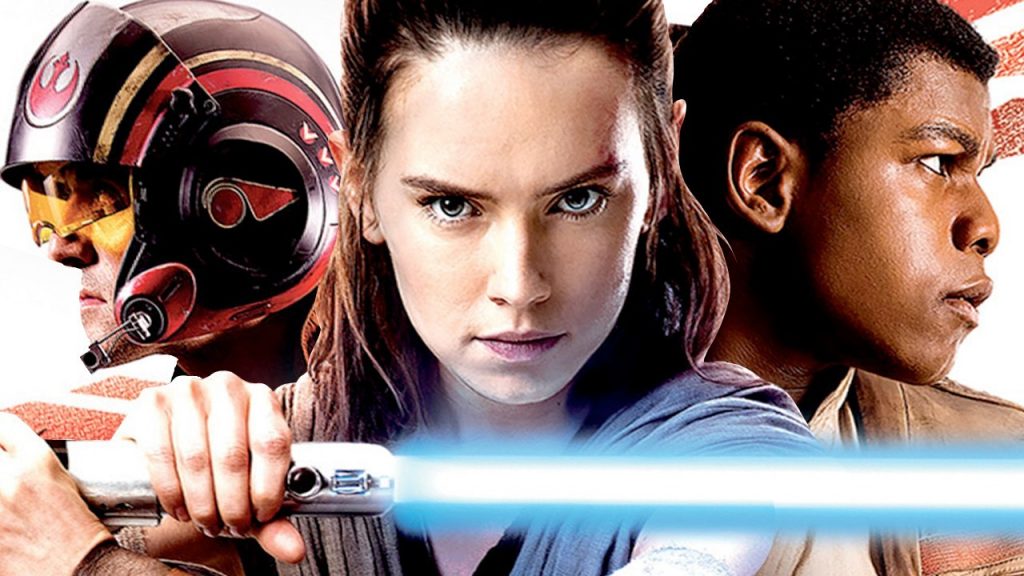 But if you think this might have hampered The Last Jedi’s box office collections, you are dead wrong mate. Star Wars: The Last Jedi may have been a thorn when it comes to Critics reviews, but it still managed to be on a high roll. And you won’t even believe when we say this.

Star Wars: The Last Jedi is now among the Top 10 highest grossing movies ever made!! 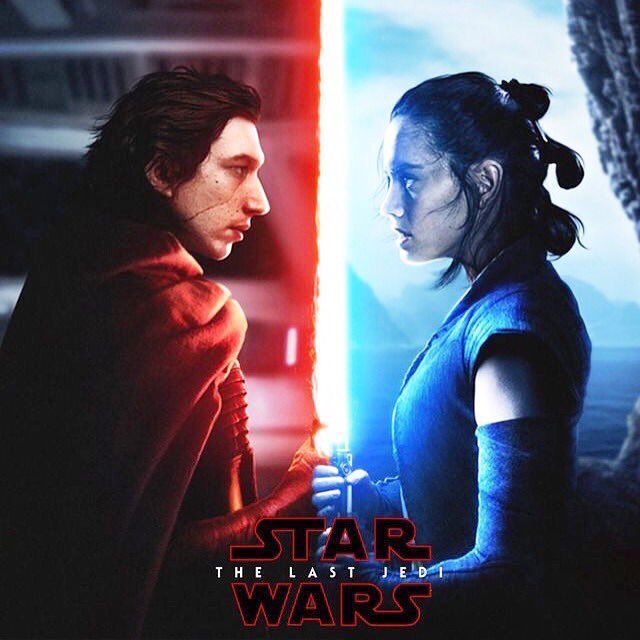 Rian Johnson’s Star Wars: The Last Jedi is now a member of the Elite top 10 highest grossing films of all time. After Star Wars: The Force Awakens, the next installment is already on its way to becoming Lucas Films’ biggest blockbusters ever, reviews and ratings are damned.

Star Wars: The Last Jedi hit the theaters in December 2017. In 2017 alone, it easily outran Beauty and the Beast to become 2017’s highest grossing blockbuster in the domestic Box Office. But the story does not end there. In 2018, The Last Jedi outshone several of his peers as well. It had enough juice to cross the much revered billion dollar mark. Star Wars: The Last Jedi has now crossed the worldwide gross of Iron Man 3 ($$ 1.2I4 Billion USD). 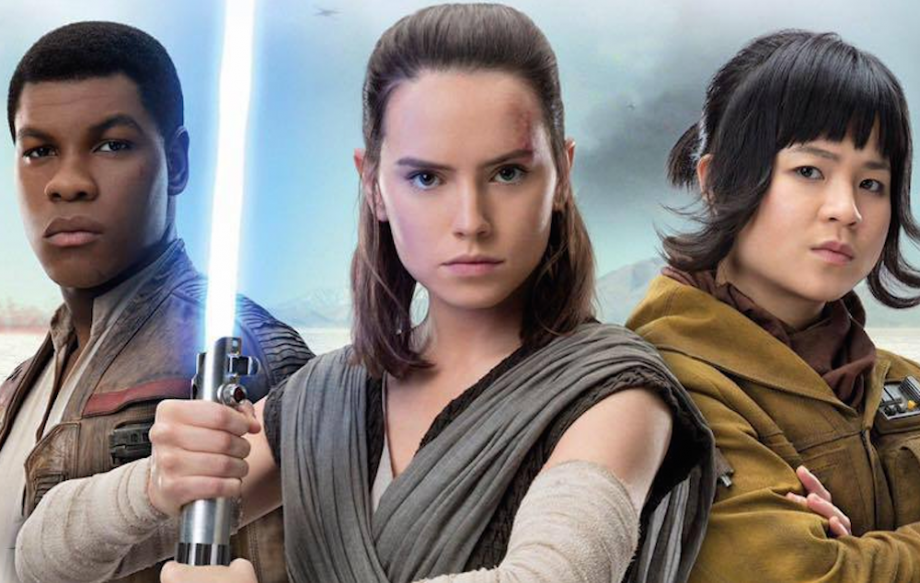 According to the most recent figures, The Last Jedi has a domestic gross of 591.5 Million USD now and an overseas revenue figure of 673.4 Million USD. So the net total becomes about 1.24 Billion USD which puts it above Beauty and the Beast’s 1.263 Billion USD and with the Last Jedi still being at the Box Office, will soon outgun Disney’s Frozen (1.276 Billion USD) and Harry Potter and the Deathly Hallows Part II (1.374 Billion USD). 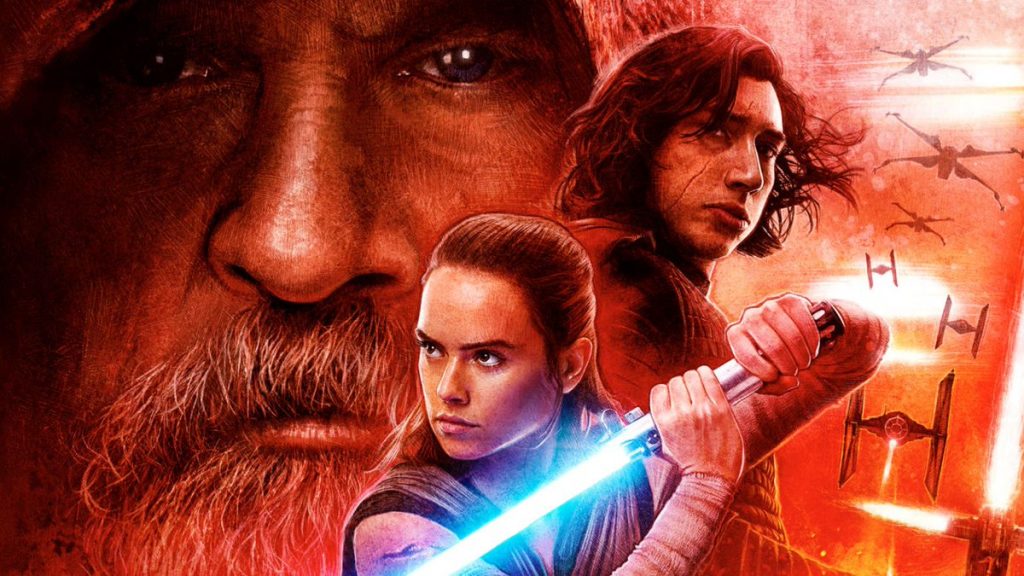 Will the movie break into the ‘Top 5 Highest Grossing Hollywood Movies of All Time’ club? It’s extremely unlikely to happen. China, one of the greatest markets of the Hollywood industry, recently ousted The Last Jedi from most of its Movie theaters due to poor turnout of viewers. This led to a whopping 92% decline in overseas revenue. Star Wars still needs to break the 1.518 Billion USD mark to make it into the coveted Top 5 Club. 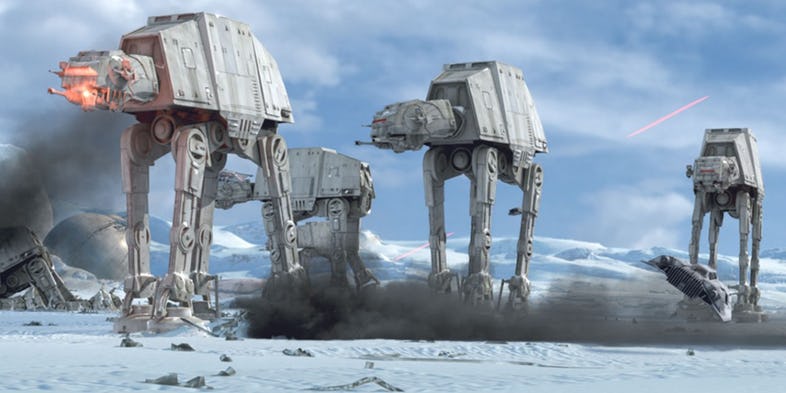 The Official Synopsis of Star Wars: The Last Jedi reads: 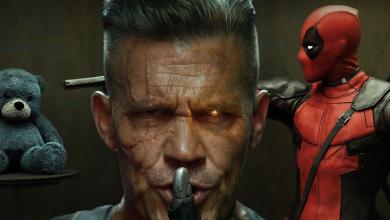 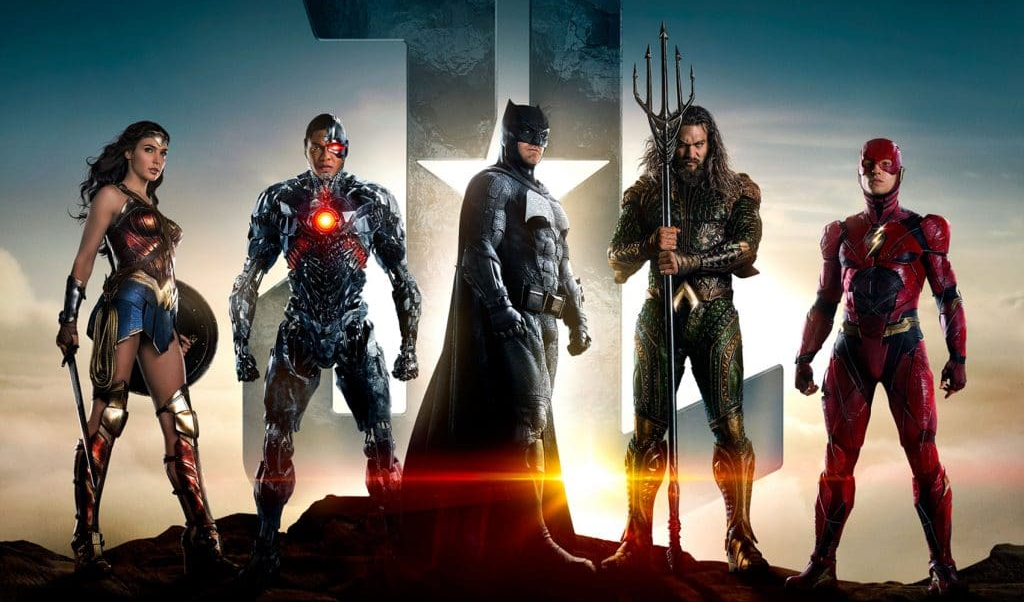 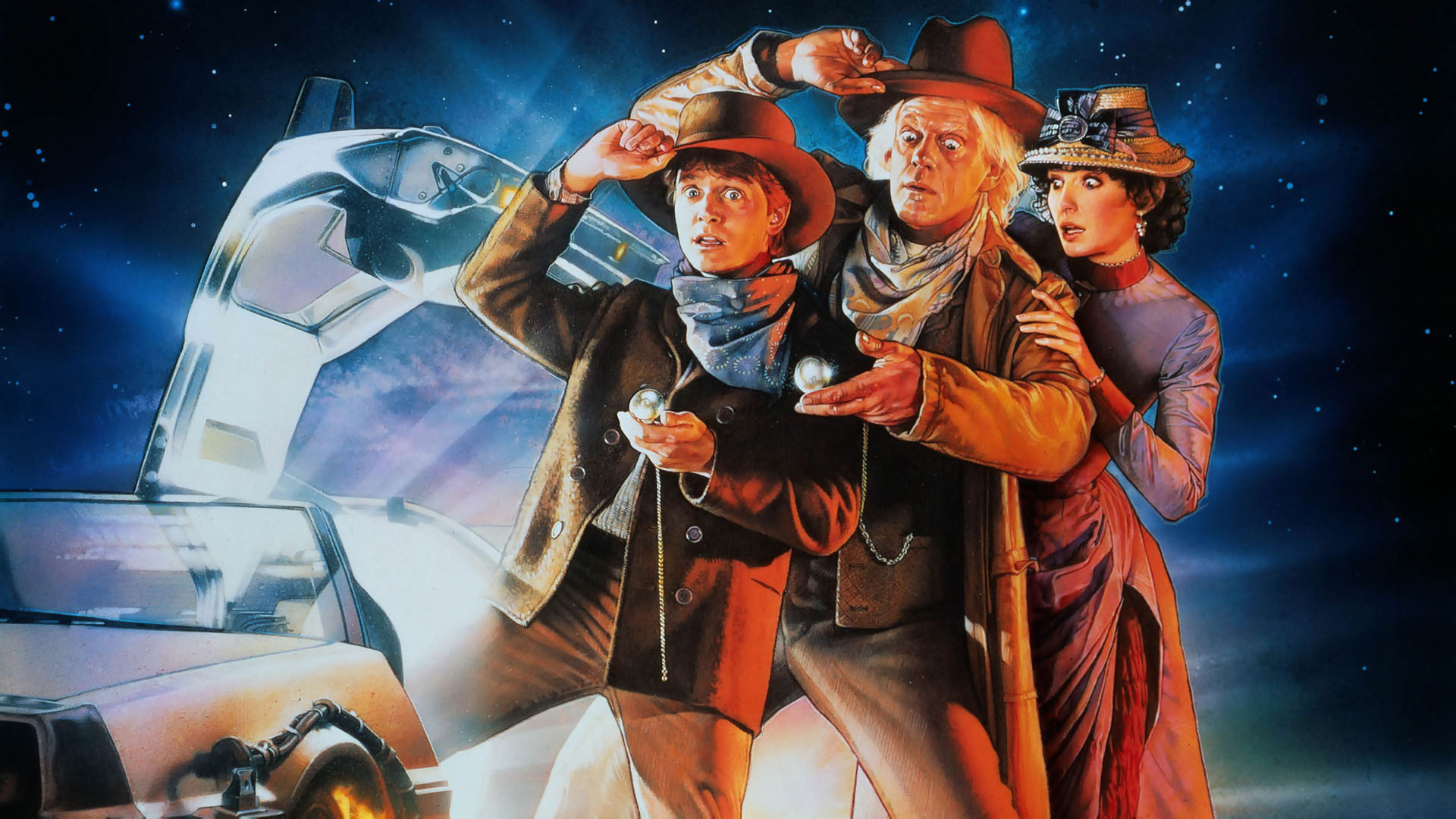 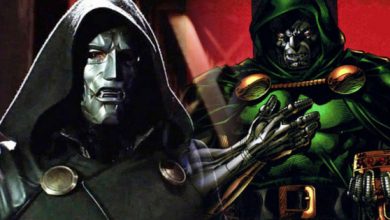