This is the story of a dystopian Detroit, undercover policeman Damien Collier and ex-convict Lino Duppre who find a common enemy in a dreaded crime lord and decide to bring him to justice. 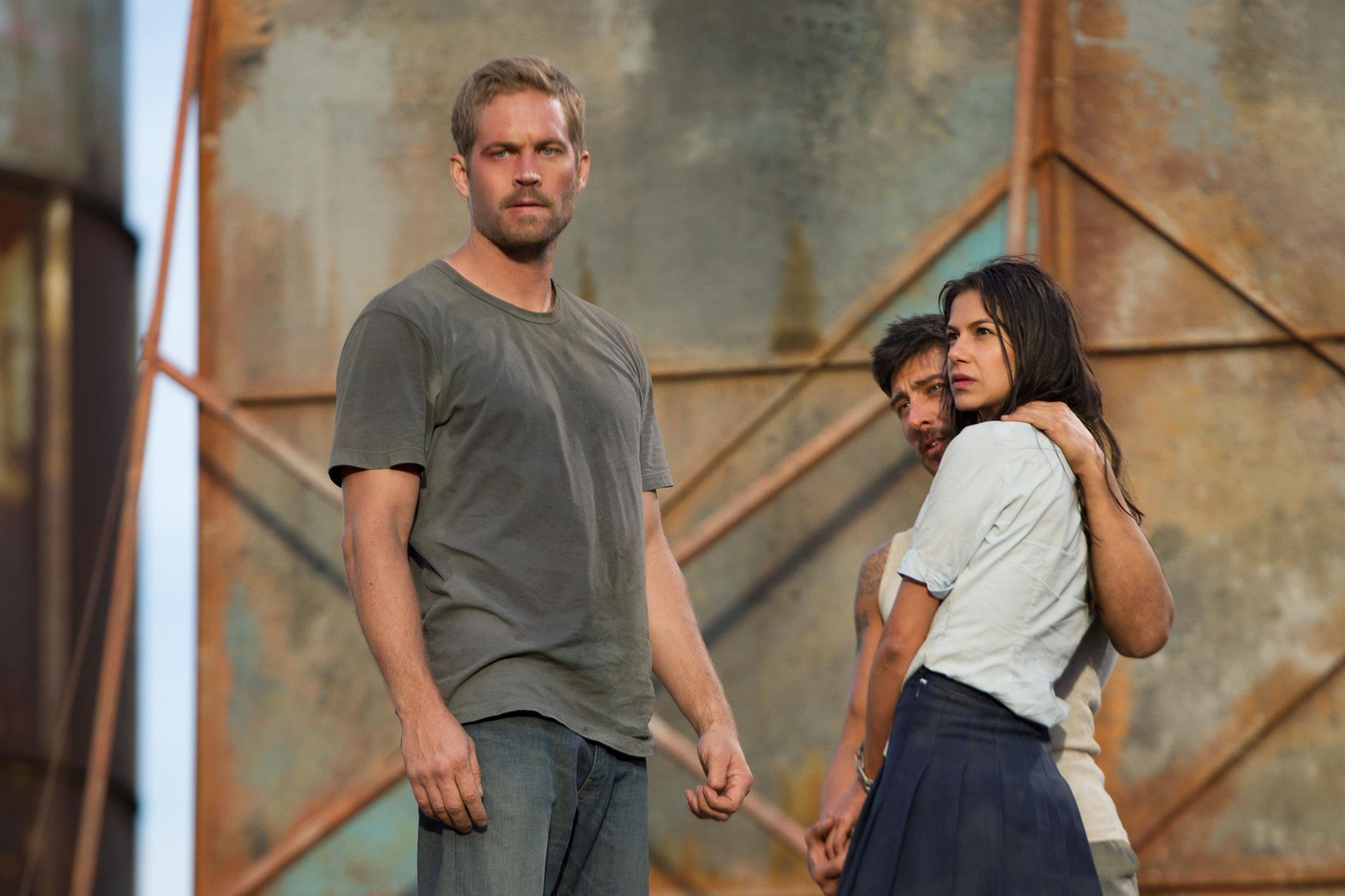 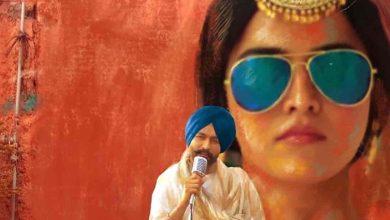 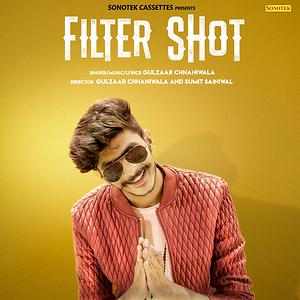 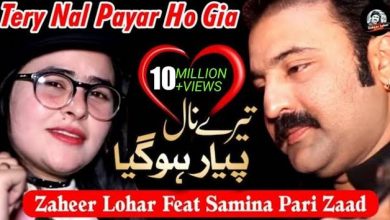 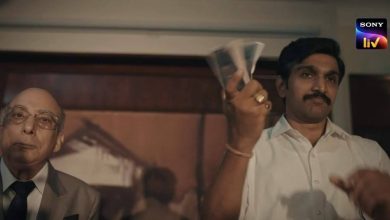