The Marvel Cinematic Universe has been host to a number of weird characters. It is the skill of the makeup team and the tenacity of the actors that they sit through such suffering in the most humble of ways. Dave Bautista’s patience is commendable. The actor has previously shared that it is a miserable process for him to turn into Drax. This six-hour exercise has various stages and he has to go through every second of it. He finally revealed on Instagram what is the exact color of Drax. Take a look below at what he had to say. 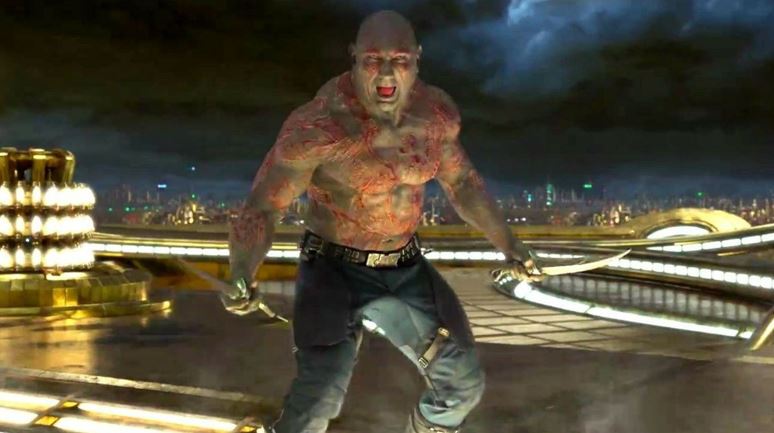 Drax comes from an alien race. he is known as the destroyer because of his battle prowess and his single-minded hatred of Thanos and Ronan The Accuser. Since both of these figures had their part to play in the demise of his loved ones. Drax is a capable warrior who can hide his presence better than most fighters. For those who don’t remember from the Infinity War Drax has the ability to develop new powers. One of them is his great comedic timing. But Bautista takes a lot of effort to make this vision come true. Come, I’ll take you on a journey of how Drax is created in the MCU. Let us look at what the actor had to show us on Instagram.

What Is The Exact Color Of Drax 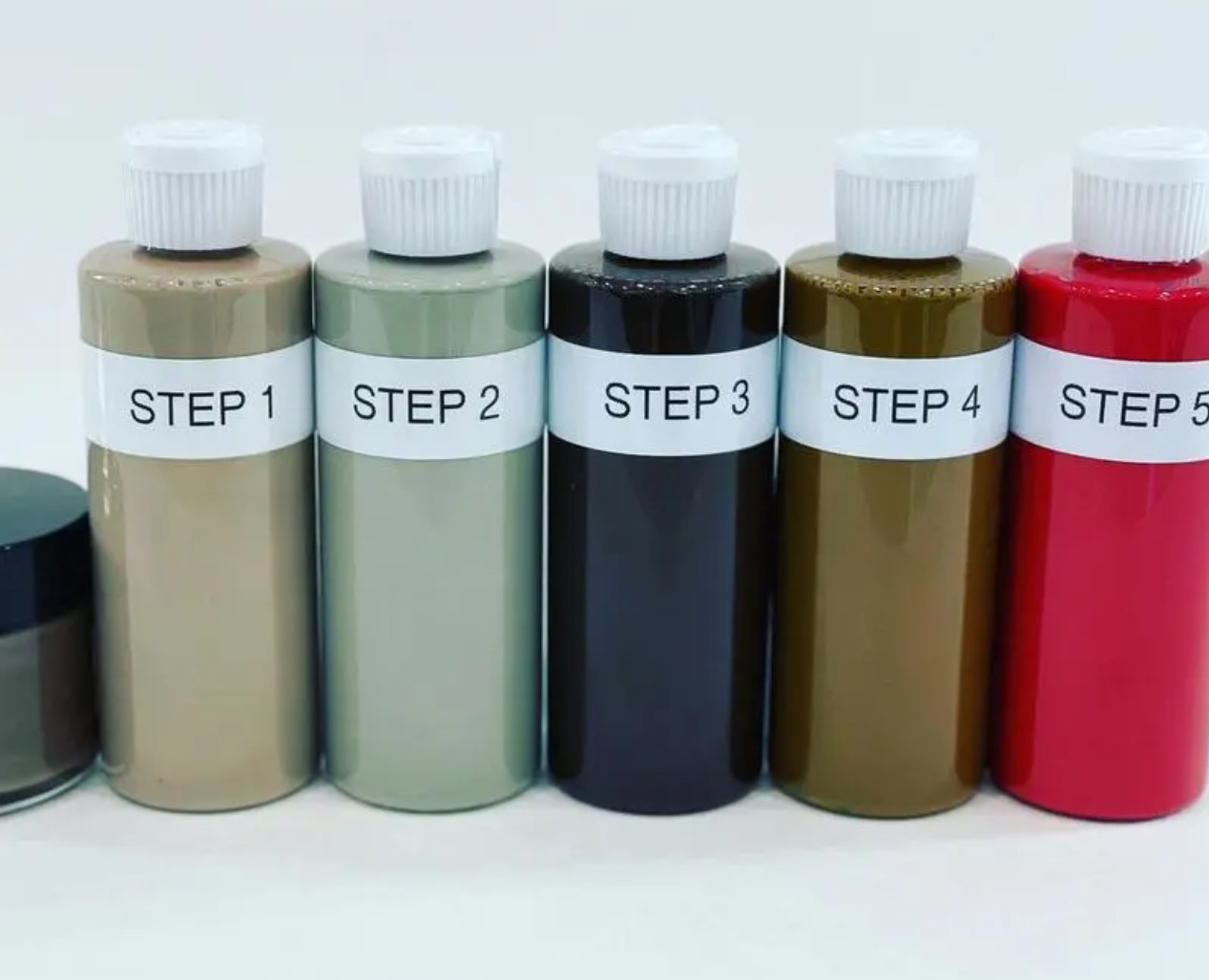 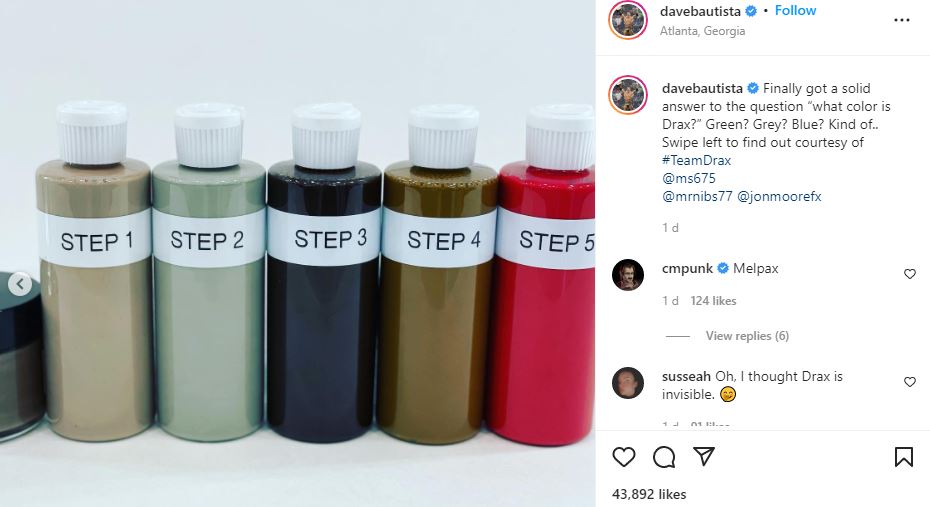 James Gunn had previously been asked the same question and he had this to say, “This is not the first time a couple has come to me in serious trouble disagreeing over Drax’s color in the MCU. He is gray, but, like most gray things, he can take on a blue or green tint under some lights. But he is definitely gray.” So I guess that Drax is supposed to be green like he is in the comics but the real movie world does not work like that.

The makeup teams have to work within their own constraints and this means that they cannot create something that is akin to the comics and yet not affected by the lighting around it. After all, this is the real world, and physics works a little differently here. So it seems that Bautista’s character takes on a Grey or silver hue because of the lights, but he mostly appears grey to the people on set. The lights do their magic and he still looks like the comic version of the character.

It is not very important what is the exact color of Drax because the character himself is exceptionally funny and poetic. His on-screen presence is an asset for the Guardians franchise. It also seems that Bautist’s grief might be mitigated in the future since the make-up artists have created a sort of Drax shirt for him which allows him to expedite the process. With the rumors of the Drax spin-off, it is possible that he will have to endure this process a bit more.

Bautista was previously quoted as calling the show a make-up nightmare. Let’s see what actually ends up happening in the MCU. What do you think about the color of Drax and our analysis of the situation? 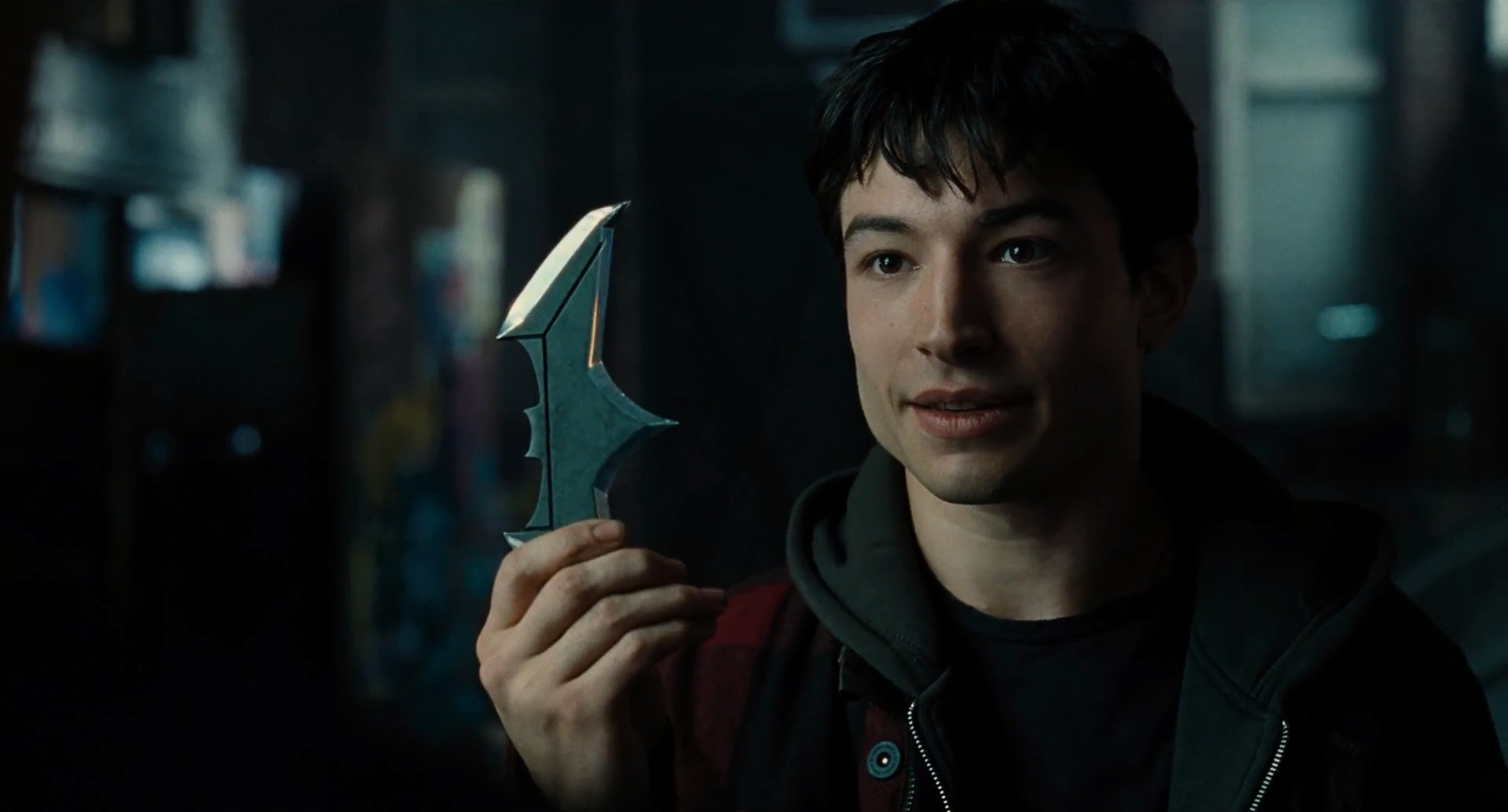 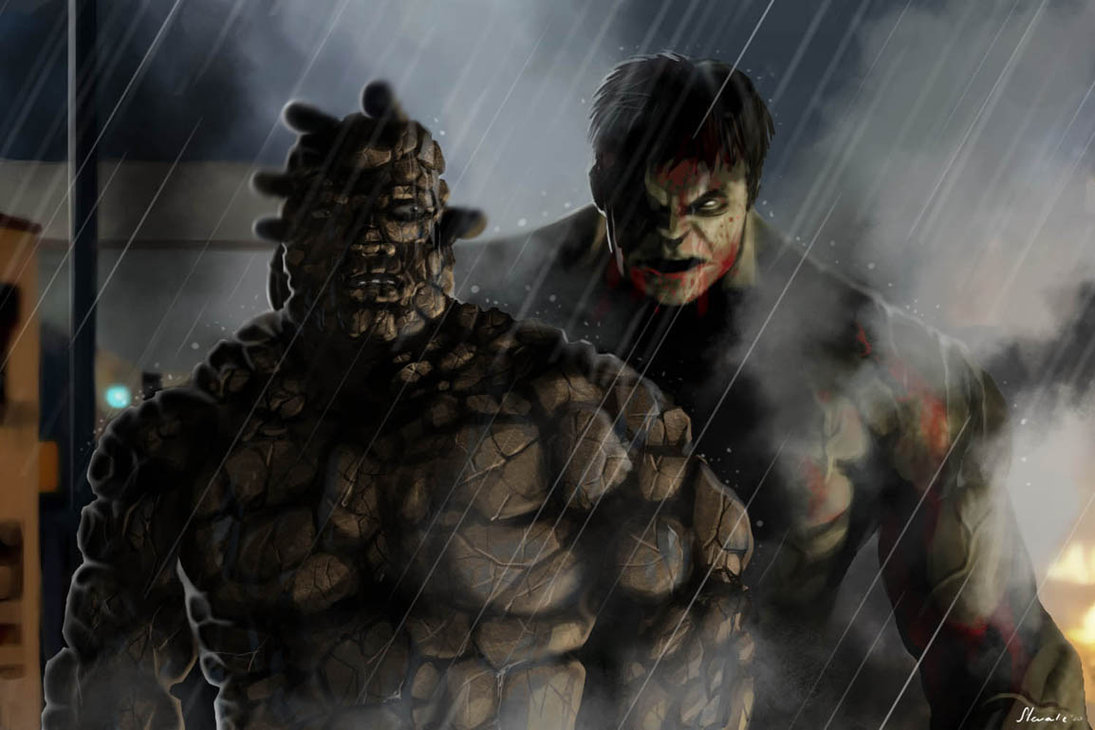