Marvel Studios had to push their entire release schedule due to the ongoing pandemic. And it is actually good that they made changes to the entire Phase 4 schedule instead of fitting just one or two films on a latter release date. That’s evidence enough that most of the stories in Phase 4 are connected to each other. It is also why the Disney+ TV shows will be pushed back in the same order they were supposed to come out in. But as far as the movies are concerned, the shift of release dates is not yet done. Apparently, Black Widow has got an early release in the UK and that’s bad news for the rest of the world. 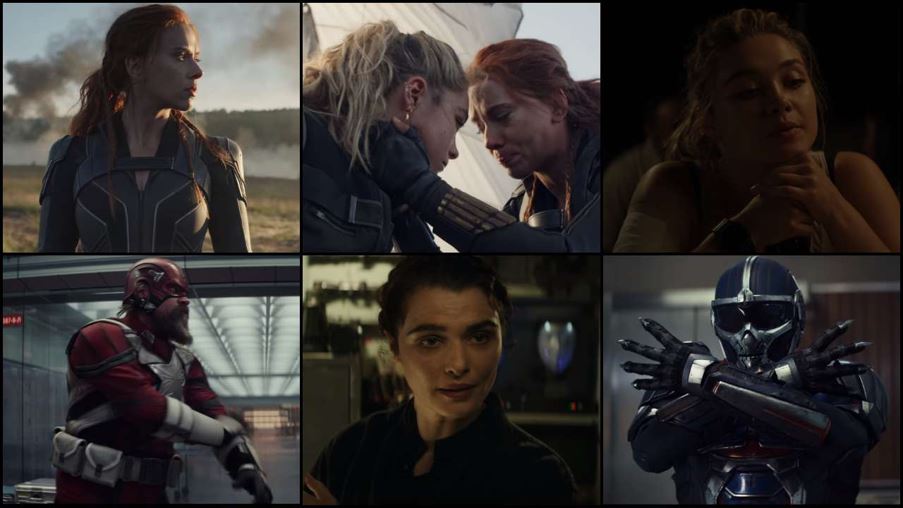 According to the new reports upon Black Widow’s release, the film will open 10 days earlier in the UK. It is supposed to arrive on November 6th in North America, but it has got an October 28 release date for the UK. This means that the Black Widow world premiere will obviously happen before that. Now let’s get to why this will not be a good move keeping instances of the recent history in mind.

Marvel movies are so hyped up these days that everyone is just looking forward to knowing the surprises that these stories hold. Right after the premiere is done, a few leaks such as the post-credits scenes find their way onto the internet in a flash. The world finds out what is going to happen in the films way before the movie has even opened up in the theatres. And that takes more than half of the fun away from a film we’ve been waiting for since forever. 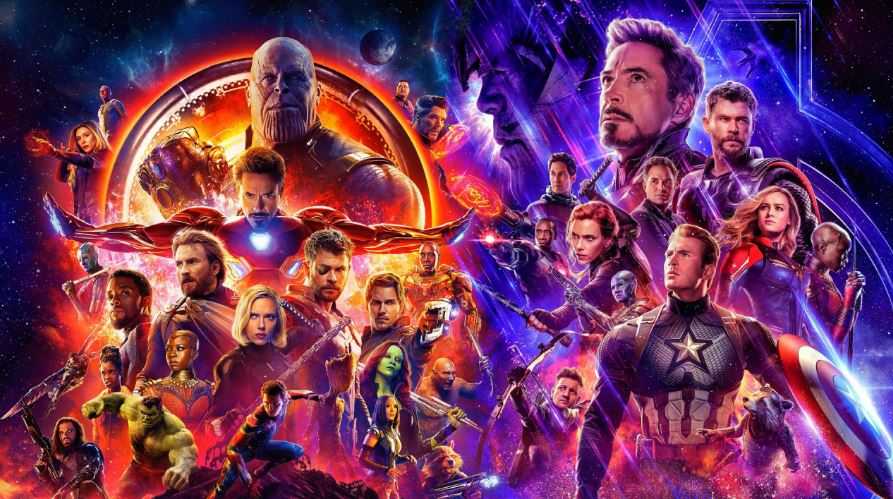 But even after the world premiere, there’s still a bit of secrecy involved. The entire film doesn’t get leaked. Although, the secrecy doesn’t hold when a big Marvel film opens a week earlier in a particular country or in multiple countries. The movie gets pirated soon enough, and all the major spoilers end up on the internet. This is the reason why Marvel kept the worldwide release of Avengers: Infinity War & Avengers: Endgame on one single date. 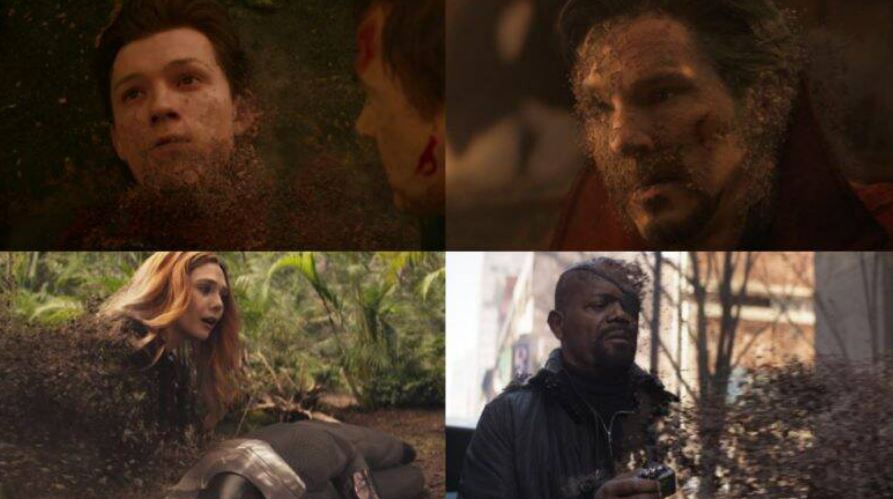 Marvel kept their pattern similar to Avengers: Endgame. Everyone in the world got to see the film on the same day and we know that result of that. Ant-Man and the Wasp opened up a week later in India, and a month later in China as compared to North America & UK. That impacted the Box Office in a major way because most people already knew what was going to happen in the movie. So, the hype they had for the film died and they did not end up watching the film in the theatres.

That’s why Marvel should pull the worldwide release date of Black Widow to around October 28. Don’t be surprised if Black Widow is released on October 30 (Friday) everywhere in the world (considering the pandemic stays away). One could also argue that rumors & plot leaks have already revealed some major details about Black Widow, but the UK getting a 10-day prior release compared to the rest of the world would certainly confirm those rumors. So, that should not happen. Black Widow should release worldwide roughly during the same time.

Do you agree? Or is it okay to have different release dates across different countries? Tell us in the comments. 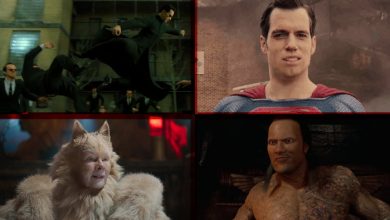 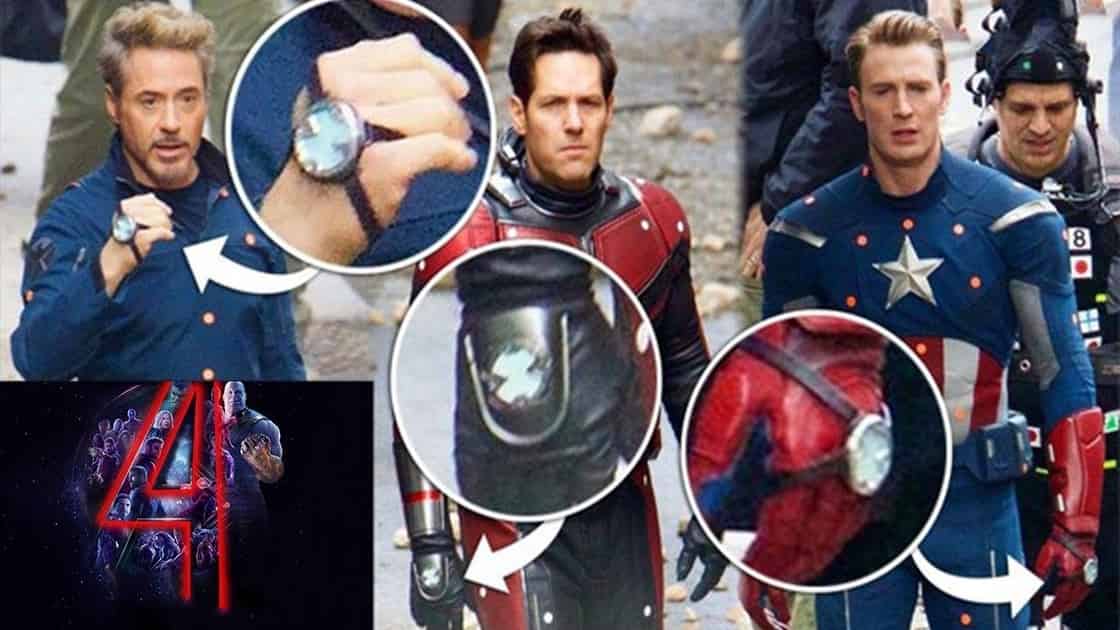 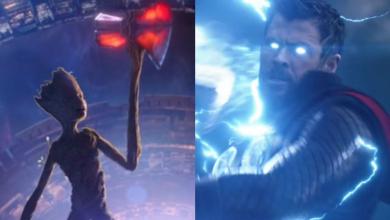