Last year, STX Entertainment was going to release their Family-Action-Comedy flick on August 23. But the film suffered 2 major delays. First, it got pushed to January 10 this year, then later was bumped to March 13. Due to the Coronavirus Pandemic, the movie suffered another major delay. Before the theatres got shut down, the movie did play in Canada, Germany, Netherlands, Hong Kong, Australia, U.K., Croatia, Mexico, and New Zealand for a while & grossed $4.4 million at the international box office. It was then supposed to release on April 17 in the US, but now has been totally pulled out for obvious reasons. 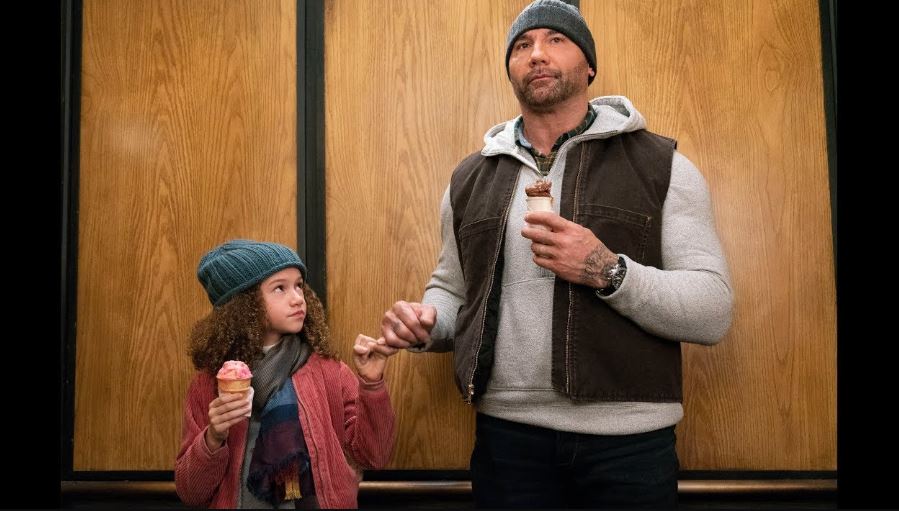 Deadline reveals that Instead of the US Theatres, the movie will arrive on Prime Video sometime later this year. A release date hasn’t been announced yet. But given the current situation, Prime would want to lure more subscribers in, and they could actually release My Spy within the next 2 months as a Prime Exclusive film. 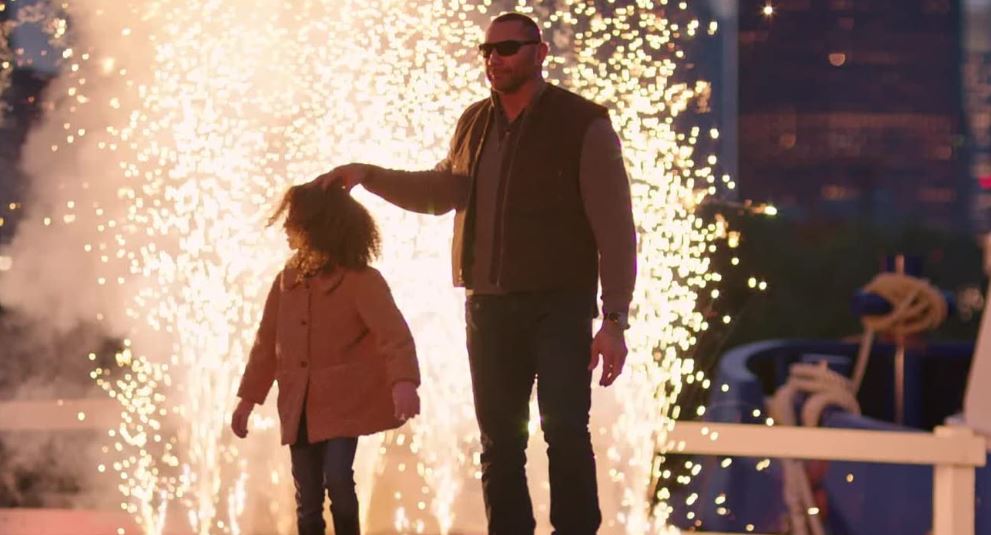 It was already going to be tough for this movie to make big money at the Box Office since Dave Bautista isn’t someone who could draw in huge crowds to the theatres on his own just yet. Stuber failed last year. My Spy was looking at similar results. But that won’t be the case anymore because it will arrive on Amazon Prime now. It is actually a deal that would keep everyone happy. STX would profit from the money that Amazon would’ve paid them, and Amazon would get original content to put on Prime Video. Locked up people in self Quarantine would also get to enjoy a promising new movie. 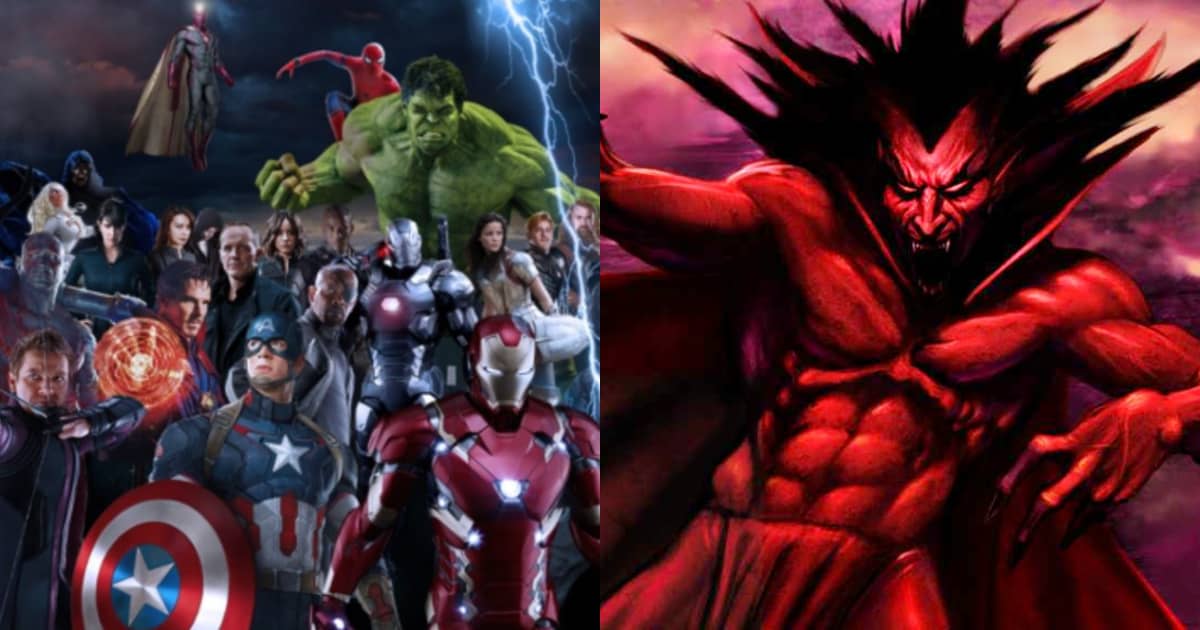