We have always wanted to see Hugh Jackman as Wolverine crossing over with the likes of Robert Downey Jr.’s Iron Man, Chris Evans’ Captain America, and other MCU characters. Wolverine & Deadpool are the top two heroes that Fox’s X-Men Universe surely didn’t deserve. These two heroes deserve to be in the big leagues, i.e. the MCU. While Deadpool would still arrive in his prime, as Ryan Reynolds isn’t going anywhere, we’re sad that Hugh Jackman has hung his claws and will not be in the MCU. 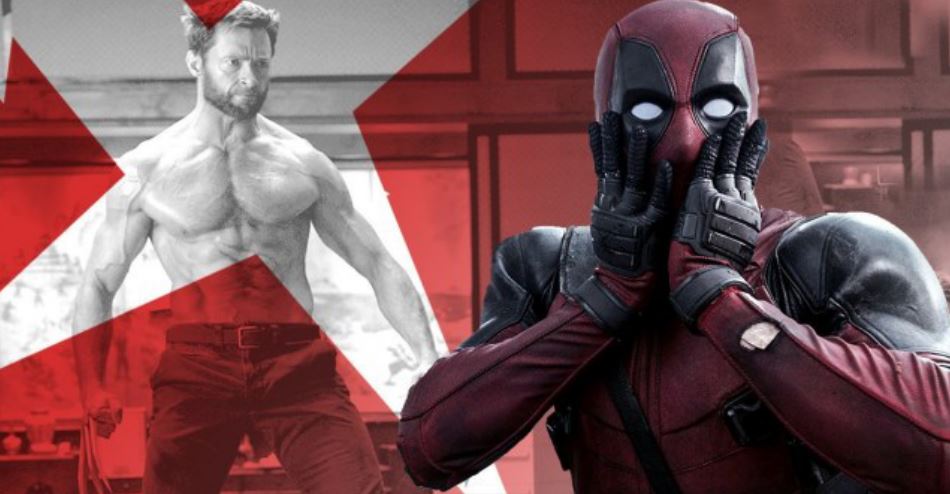 A few years back, he was all in for crossing over with any of the MCU heroes. Sadly, his long run with Wolverine came to an end before his crossover with the MCU could ever happen. Logan died a gruesome death and left us all pretty emotional. Since then, Jackman has decided that he won’t ever return as Wolverine. His retirement is permanent and the ship has sailed for him. Ryan Reynolds has tried to get him back one more time to crossover in a Deadpool movie. But his answer remains the same. He has been getting big invitations from the MCU as well, but still, he keeps denying a return. 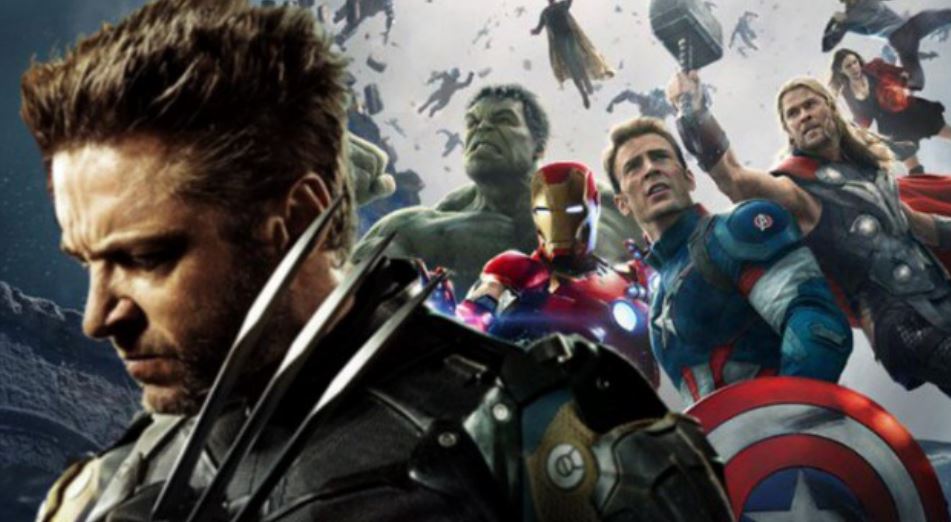 Jackman is totally right on his part. He gave his best performance and got a major send off in Wolverine. And now it is just too late for him to be back as Wolvi. During his recent interview with The Daily Beast, he spoke about his history as Wolverine. When asked about appearing in the MCU, he said:

“Totally. Honestly, Marlow, if seven years ago that had happened I’d be like, “Oh yeah!” but I knew it was the right time for me to leave the party—not just for me, but for the character. Somebody else will pick it up and run with it. It’s too good of a character not to. It’s kind of like, you’re on your way home and your friend rings you and goes, Oh, dude, a new DJ just came on and the music is awesome, are you going to come back? And you say, Sounds good but… no. They’re fine with someone else.”

Well, Disney indeed bought Fox way too late. There are several great things that we have missed out on. It is also fair to say that Fox also realized it very late that Logan as a character would work much better if he got an R-Rating. So, keeping that in mind as well, here’s every amazing Wolverine crossover we have missed out on: 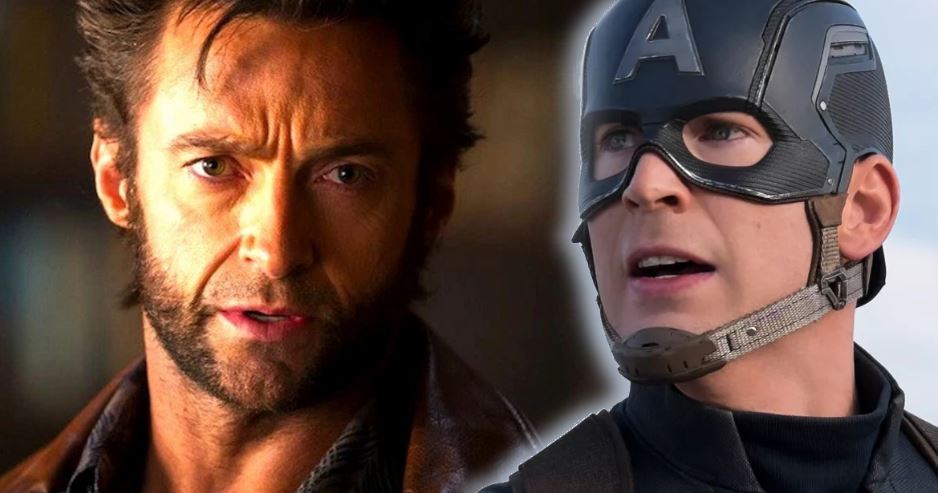 If Hugh Jackman could’ve appeared in the MCU, then the first thing we really would’ve wanted is for him to have a backstory in Captain America: The First Avenger. Logan & Steve would’ve been War buddies. And then they may have teamed up again, or fought each other during Civil War. 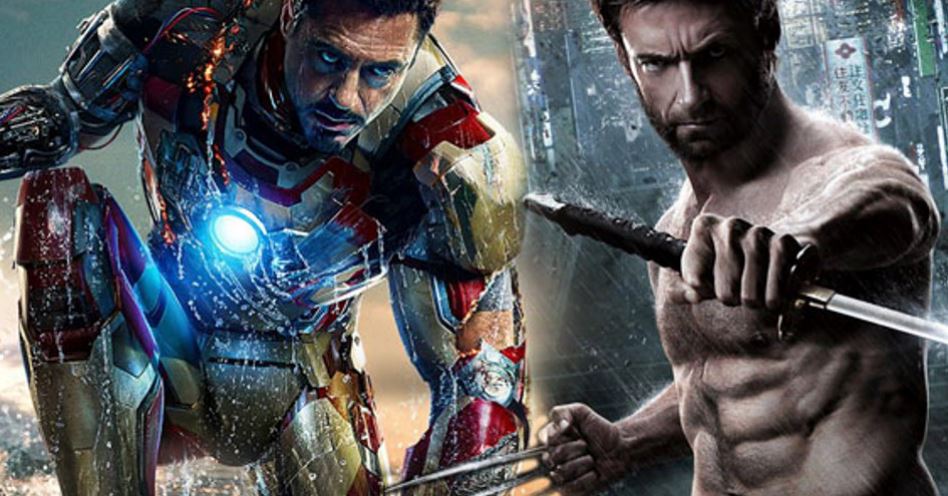 Stark & Logan, 2 of the most egoistic people in the Marvel Universe should have appeared together. A conversation between Robert Downey Jr.’s Tony Stark & Jackman’s Logan would’ve been legendary.

An Avengers crossover would’ve really been the best thing that could’ve happened to Jackman’s Wolverine. It would’ve been visually stunning, and the use of Wolverine could’ve been even better than how it happened in all of the X-Men films. This is how he would’ve gotten to interact with the likes of Thor, Black Panther, Black Widow, and the Hulk. 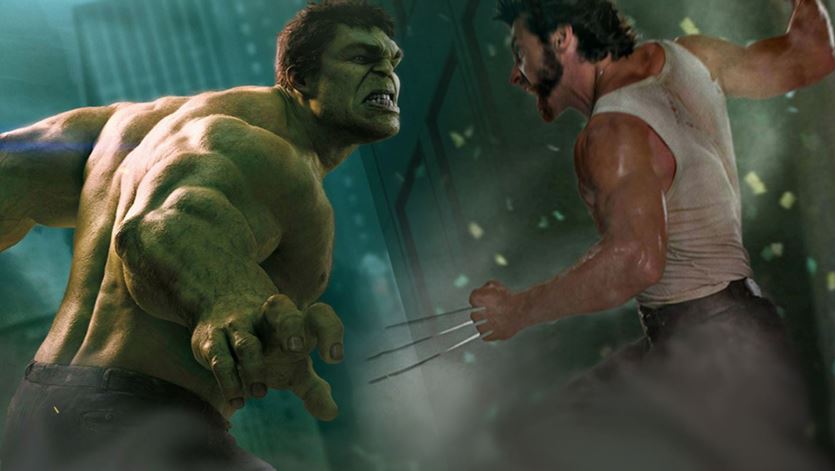 A Hulk vs. Wolverine movie will probably end up happening sometime in the future. But sadly, it won’t be the version we all have wanted to see growing up over the last decade.

Again, this is another crossover that could still happen. But Hugh Jackman would not be in it. He could’ve been in Sam Raimi’s Spider-Man 1, but that didn’t happen for some reason. And now he wouldn’t appear with Deadpool either. Let’s just hope that the new Wolverine will be able to fill in the big shoes that Jackman has left empty. 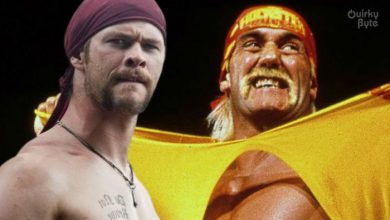 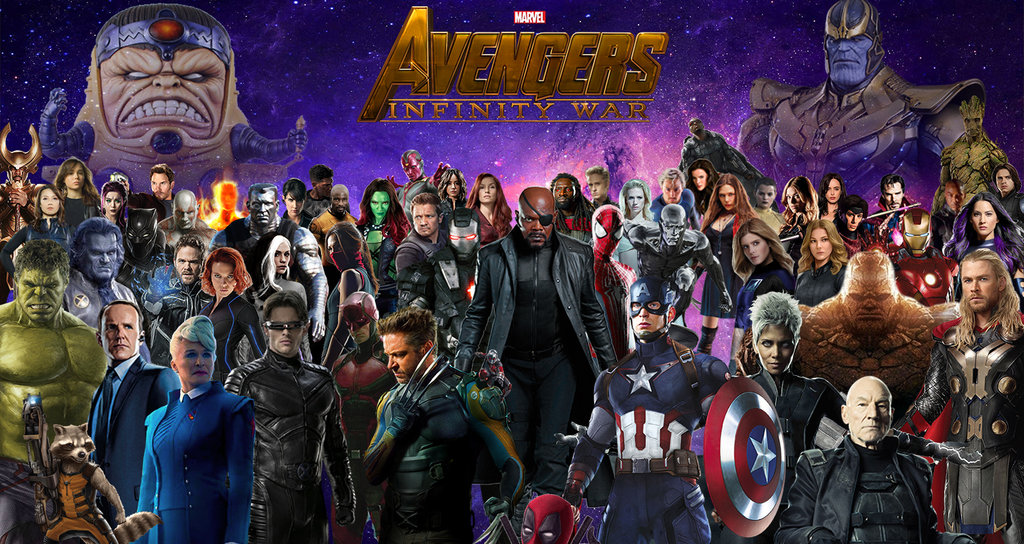 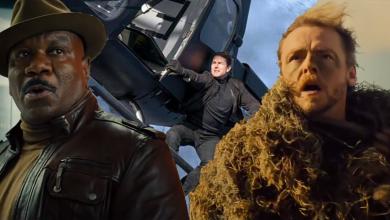