The idea for Goku’s hair turning white when he unlocked another ability called Ultra Instinct in the annals of Dragon Ball Super cGokuame to Toriyama after looking at a fan art made by a fan in the 1990s which showed Goku transforming into a white-haired Super Saiyan form. That idea was taken to the drawing boards and in the 2015 Dragon Ball anime movie Dragon Ball Z: Resurrection “F”, we finally saw something similar. That transformation was then made canon when in Dragon Ball Super, Goku learned Ultra Instinct, accessing the power to control and manipulate the God Ki that gave him the power of divine combat intuition. In his Ultra Instinct form, Goku’s hair turned white.

But it was not a Super Saiyan transformation. Goku’s Ultra Instinct was an ability or combat technique much similar to what Kaio-Ken is. Goku did turn white and started emanating a silver aura but it was not Super Siyan aura. So we still have not seen a Super Saiyan final form. 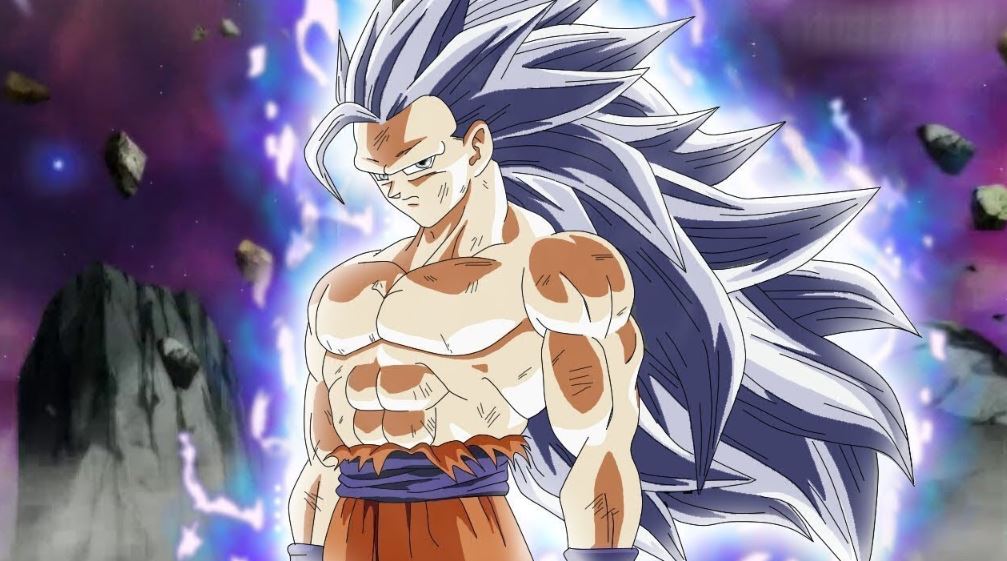 Now coming to Super Saiyan White – it is merely a theory. But it is starting to look like it holds more and more water the more we think about it. Every character, even Goku, has to have a power ceiling. Sure Goku likes to keep pushing his limits – that is exactly how he achieved the Ultra Instinct ability in the first place. But there has to be a point where even Goku’s body could not contain any more power within it. 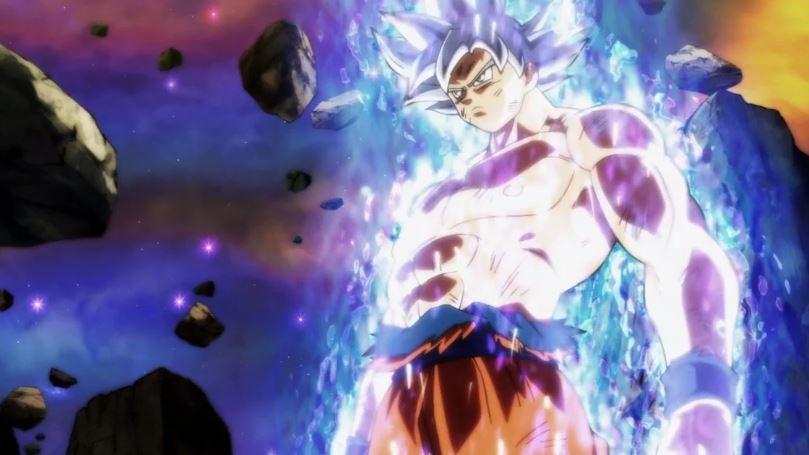 The Super Saiyan transformation does not give Goku to keep getting stronger without any cap. There has to be a boundary somewhere. Otherwise, Goku will one day become stronger than the Angels or Zeno if he keeps pushing his bodily limits to the extreme (which cannot be the case). We believe that Super Saiyan White is the epitome of power that a Super Saiyan could ever hope to achieve. 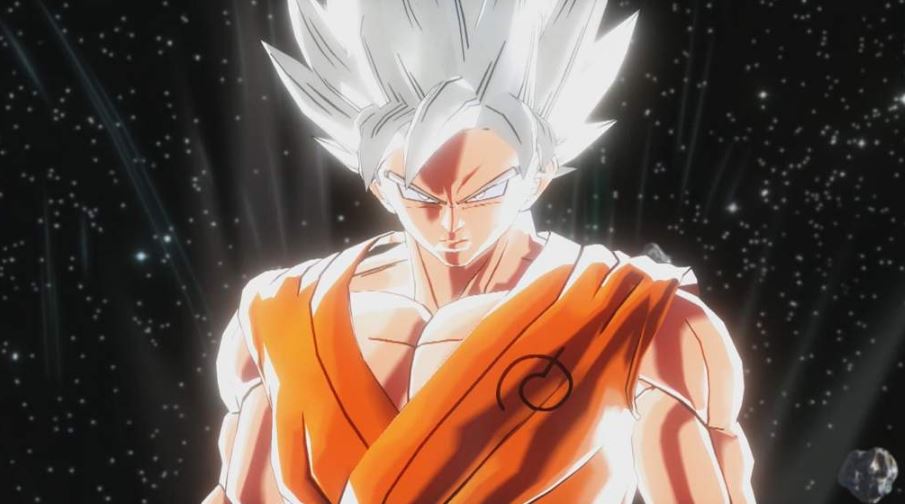 There is a high possibility that mastering Ultra Instinct is what would allow Goku to achieve this rumored Super Saiyan White form. Ultra Instinct as an ability is reserved only for the Angels and if Goku manages to master it and fuse it with his Super Saiyan Transformation, he could become stronger than all the Angels, even Whis. Goku has already shown the ability to detach himself from all emotions, focusing only on the art of Combat and the thrill of the battle, when he fought Jiren in his Ultra Instinct form. Maybe there is more to the Super Saiyan White form than what meets the eye. 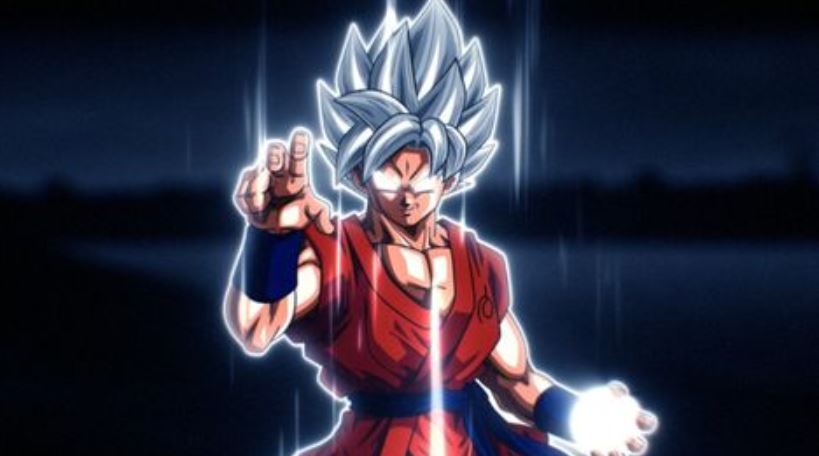 Considering the Super Saiyan White forms exists, it would be prudent to start exploring the possibilities of all the power combinations it could grant Goku. When Goku mastered Ultra Instinct in the climactic fight between him and Jiren, he got a standing ovation from all the Gods of Destruction. Even Lord Beerus stood up to applaud Goku’s fighting spirit and his will to become stronger. This means that not even Gods of Destruction have achieved this power. 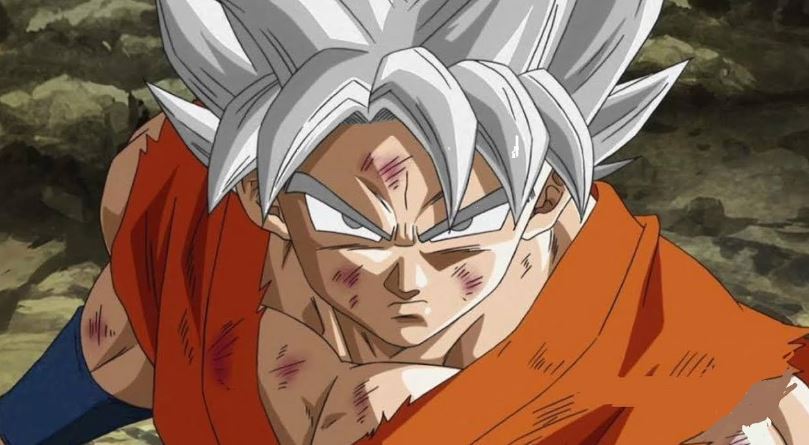 This could be pointing out to the fact that Goku is finally reaching a level that is not even approachable to the Gods of Destruction. The only problem with Goku’s Ultra Instinct is that he cannot sustain itself for long. Goku lost access to it at the most decisive moment in his battle with Jiren because of this. Like Super Saiyan Blue allows Goku to sustain the Super Saiyan God form for a far greater amount of time, Super Saiyan White could fill a similar role for Ultra Instinct, allowing Goku to have access to it for a longer period. 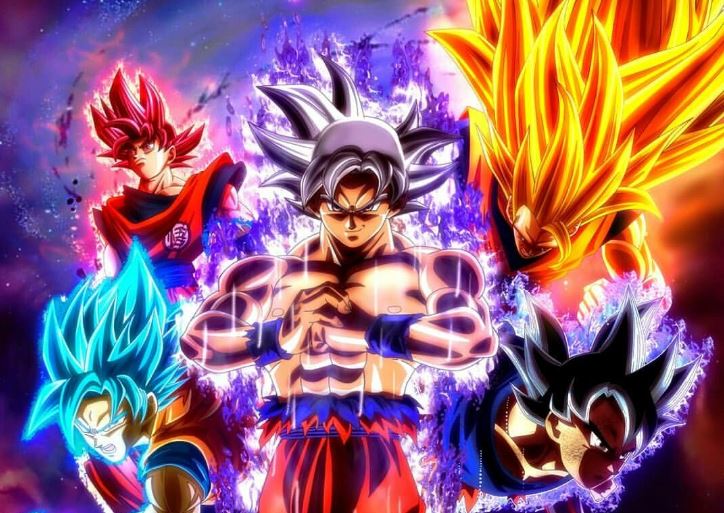 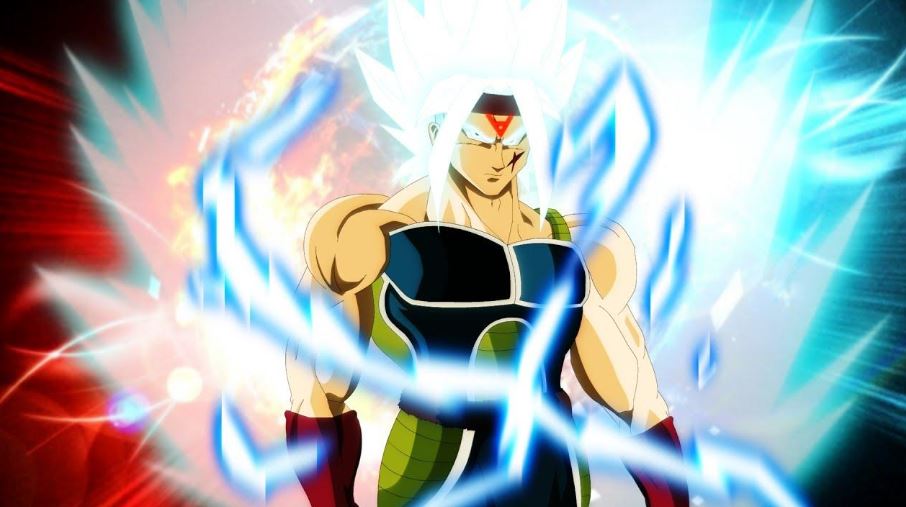 And then there is Super Saiyan White – the transformation that transcends all mortal emotional boundaries. To achieve Super Saiyan White is nigh impossible because it requires a mortal Saiyan to get into an emotional state that transcends rage and anger. It means that the Saiyan has to let go of all materialistic thoughts and concerns, focusing just on the raw element of combat and battle. Goku has already shown this ability to detach himself from all emotions when he achieved Ultra Instinct. Now only if he could combine it with his Super Saiyan transformation, it would be a true game-changer.

In the Moro arc in the Manga, Goku learned how to master Ultra Instinct and achieve the initial stage of the technique o the Gods – Ultra Instinct Sign. But that is just one step in the right direction. Goku is yet to fully tame Ultra Instinct before he can master the Super Saiyan White form if it exists for that matter. 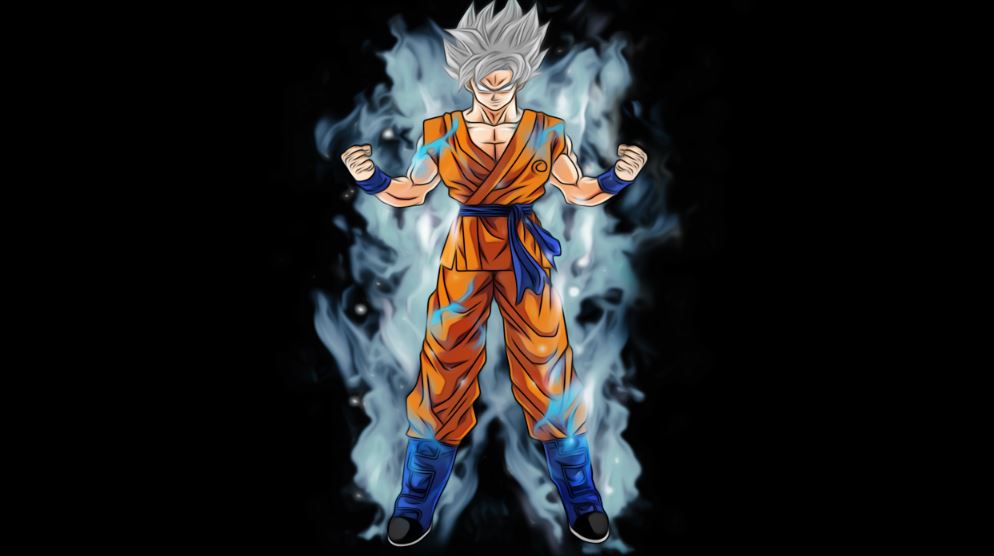 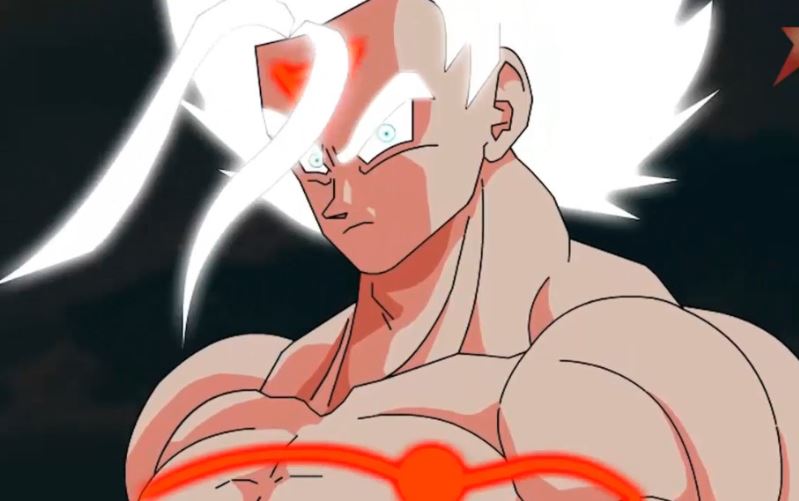 It is still a subject of intense debate that if there are any other Super Saiyan transformations beyond what is already known. Can Goku achieve any greater level of power above Ultra Instinct? Or is it all just a pipe dream?? There are a lot of unknown variables in the equation we still do not have an answer to. But anything can happen in the future of the Dragon Ball Universe. Goku achieving Super Saiyan White might sound like a far-fetched dream but give it a year and you too will side with us on our claims. 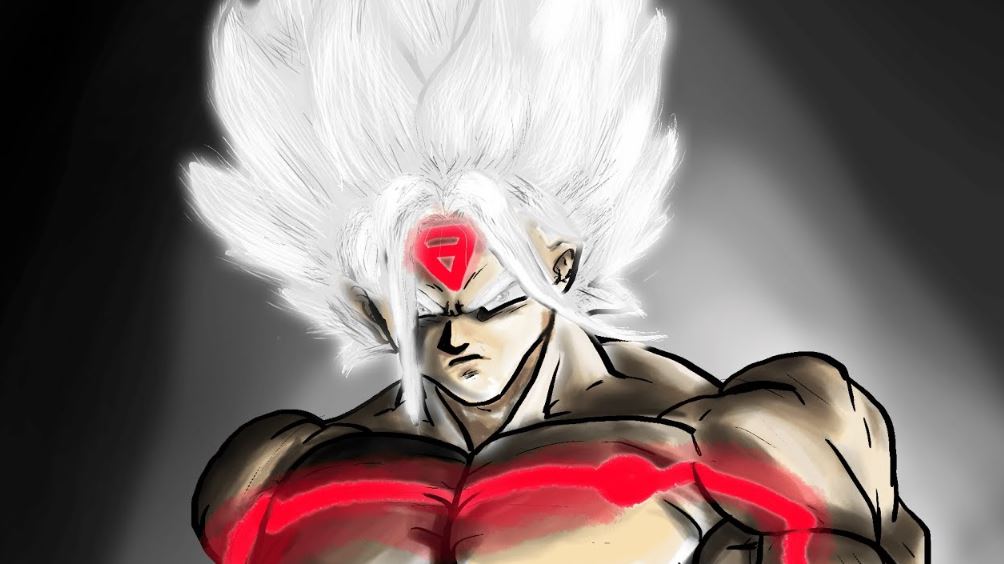 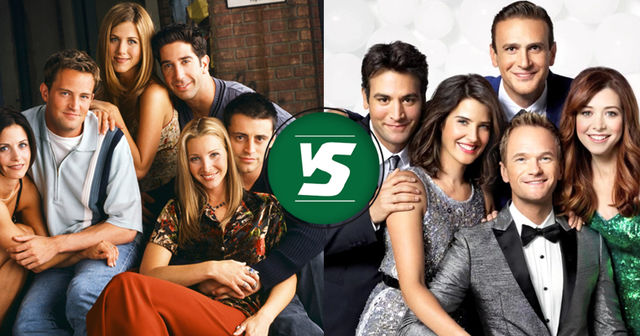 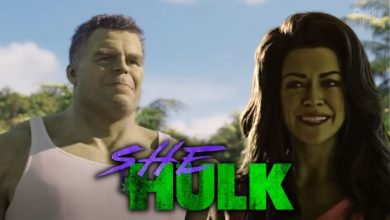 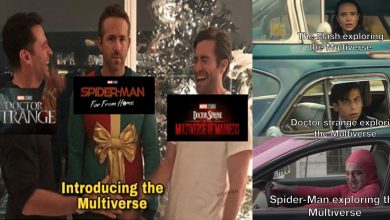