Avengers: Endgame marked the death of two of the 4 OG Avengers. Both Tony and Natasha had to sacrifice themselves in order for the Avengers to secure a victory against the tyranny of the Mad Titan. It was Natasha’s big sacrifice that turned out to be very effective. She was the main reason everyone was brought back to life. And Tony Stark was the reason everyone stayed alive. Without Natasha, the Universe couldn’t have been restored. Her death was a very powerful and shocking moment. But it was almost handled very differently. 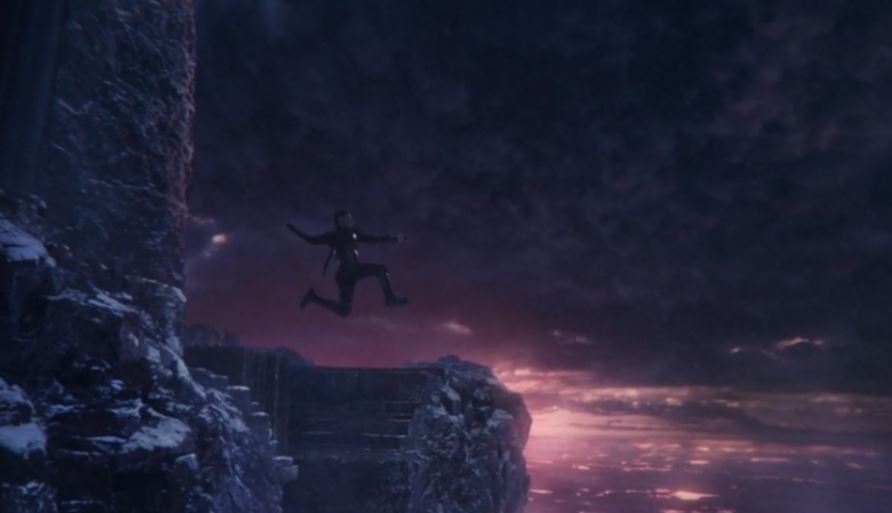 In the theatrical cut of the film, Nat’s death was more personal. It was a moment shared entirely between the two loving best friends, Nat & Clint. That’s what made it so heartfelt and emotional as the two of them fought each other to save each other’s lives. The writers planned a version where Clint jumped instead of Nat. Christopher Markus and Stephen McFeely previously told the New York Times about it. They said:

“McFeely – Jen Underdahl, our visual effects producer, read an outline or draft where Hawkeye goes over. And she goes, ‘Don’t you take this away from her.’ I actually get emotional thinking about it.

So, this scene was never shot. But there was an alternate version which was shot and even the visual effects were almost done. It seems that the scene was changed in the reshoots. This scene actually gives meaning to why Nebula ran to warn Natasha after she found out that Thanos knew. She could have still gone back to the past instead of getting caught. But she risked her life to warn Nat & Clint because Thanos was coming. 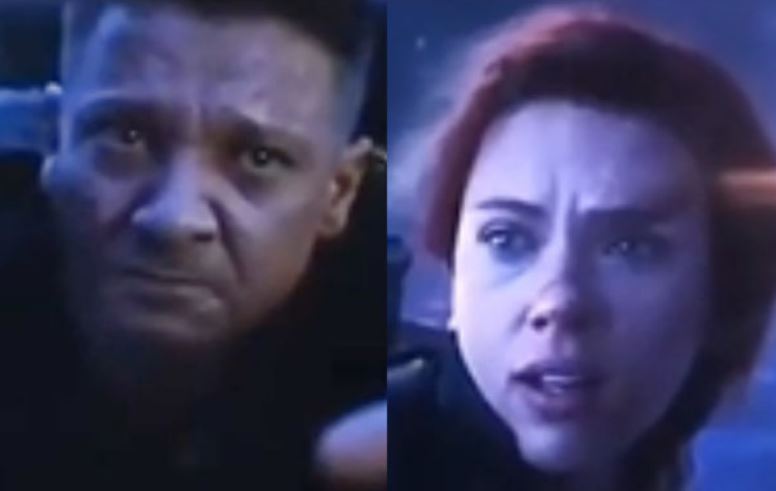 In this deleted scene, Thanos’ ships arrived on Vormir. He brought a few foot soldiers to take down Natasha & Clint. The two Earthlings fight off these soldiers but don’t see an escape. So, to save Clint, Natasha takes the fall, and sacrifices herself. So here’s the alternate death scene for Black Widow:

Even though Nebula’s warning makes much more sense after this scene, we’re glad that it ended up being deleted. This fight between Hawkeye, Black Widow and the Thugs of Thanos feels rather forced. It doesn’t allow us the time to savour the loss of a fallen angel. The other scene was slower in pace, and that’s what made it rather effective. Scarlett Johansson has revealed that this scene was also deleted because it would’ve been too scary. She said that “an army of Dementor-type creatures” shooting at Widow could have surely traumatized a few kids. 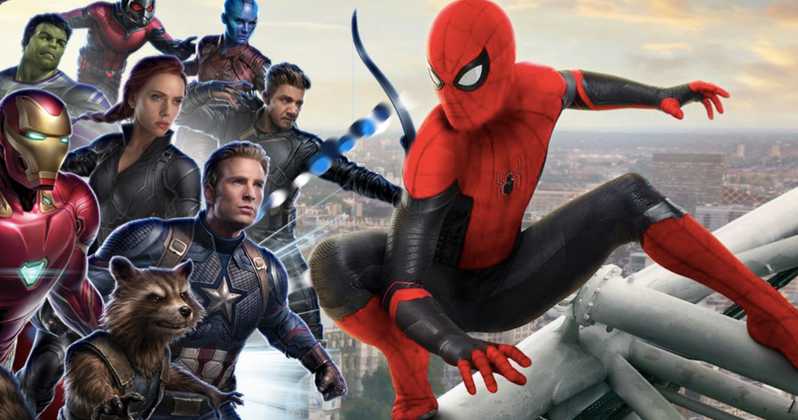 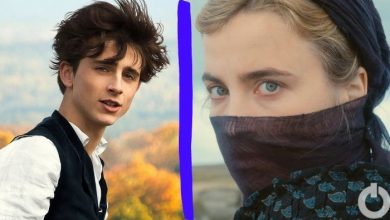 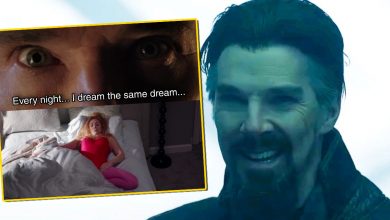 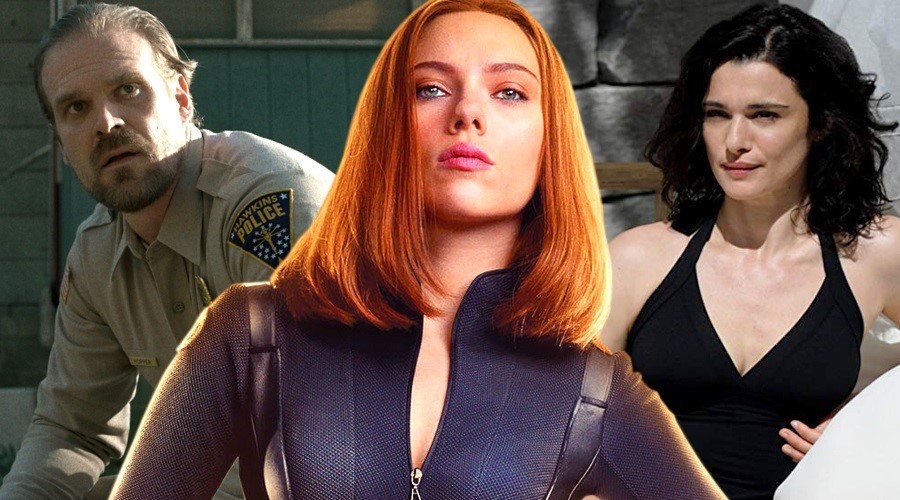