Steve Rogers left his shield back in Siberia. He surrendered it to Tony, and with that he also surrendered the mantle of Captain America. He became Captain Nomad. But this is Steve Rogers. He couldn’t have been without a shield so his new friend T’Challa got him not one but two shield gauntlets. The shape of these Gauntlets were obviously a reference to the triangular shield Cap had in the 40s and in the comics.

There are several designs for every new element that is brought in the MCU films. Every new suit, new gadget or outfit gets multiple designs before the best one is chosen. Cap’s Nomad suit was just a worn out suit from Civil War. But even the Nomad suit had several amazing designs. So obviously, his new Shield gauntlets also would have got multiple designs. Now, Marvel concept artist Ryan Meinerding has shared a new design that would’ve been even more lethal. Take a look:

Steve Rogers is a fierce warrior. But with the shield and everything, the motto of “defence is the best offence” is what suits his persona. This new design for Cap’s new shields looks much better than the ones we got in the final cut. But the claws on the shield don’t really fit the persona of Cap. He is someone that knocks down his enemies, but does not brutally murder them. So it’s understandable why Marvel went with the design we saw in the final cut of Infinity War.

In these days of self-quarantine, we now have the time to relive these awesome Captain America moments. Remember the amazing running scene shown above? Cap only got these little moments in Infinity War, and they were still so awesome. There was his entry that led to quite a few screams in the theatres. Then there was the quick moment of resistance when Cap didn’t let Thanos close his fist.

We wish there were a few more Captain America scenes during the Wakandan battle. This battle didn’t really get a major chunk of the screen time. 5 more minutes could’ve been added, but let’s not sulk now. It has been almost two years since Infinity War came out. It was arguably the strongest entry of the MCU. Fans weren’t happy because Captain America didn’t get the biggest important moments like Iron Man, Thor or even Doctor Strange. But directors Joe & Anthony Russo totally redeemed themselves as they gave Cap 2 of the biggest moments in Avengers: Endgame. 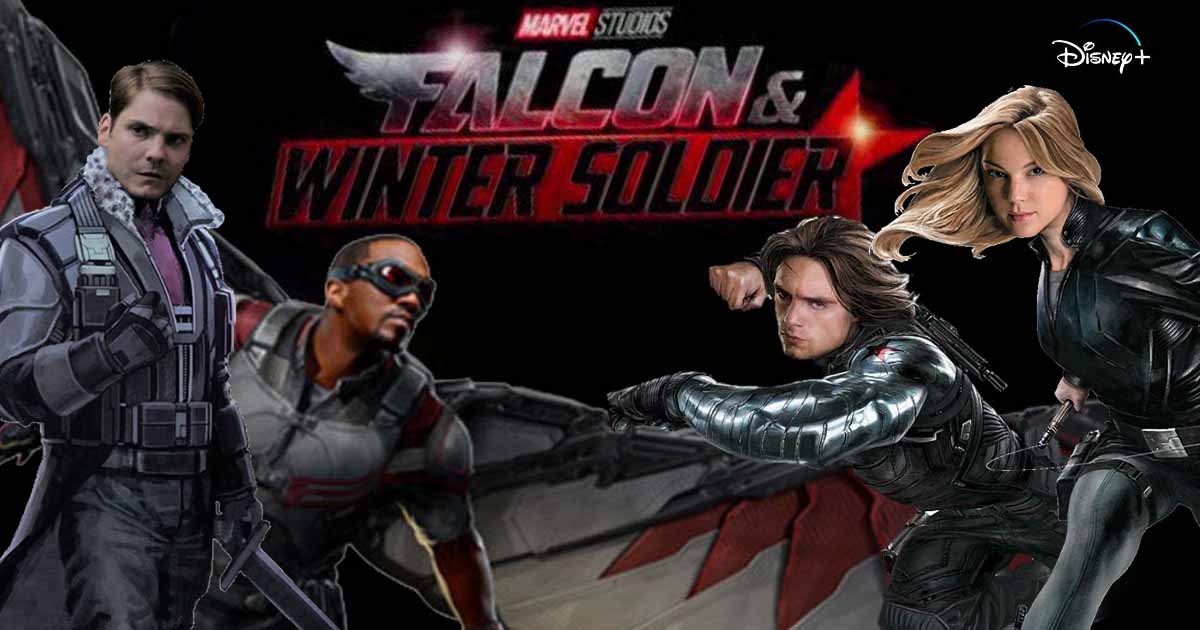 Now Captain America is gone. His legacy will be taken forward by Sam Wilson and his best friend Bucky Barnes. Sam Wilson won’t be the new Captain America right from the start, but we reckon that he will get his shield back towards the final stage of the upcoming series. Steve Rogers chose him as his successor. So, it is obvious that Sam Wilson will earn that role in his first title chapter in the MCU.

The Falcon And The Winter Soldier will finally take the spotlight away from Captain America and give us a proper look at Sam & Bucky’s backstories. We might get to see who Sam was, how exactly he is the good man that Steve Rogers deems him to be. As for Bucky, the show might dive into his dark past of when he was the Winter Soldier. Let’s see how things go. 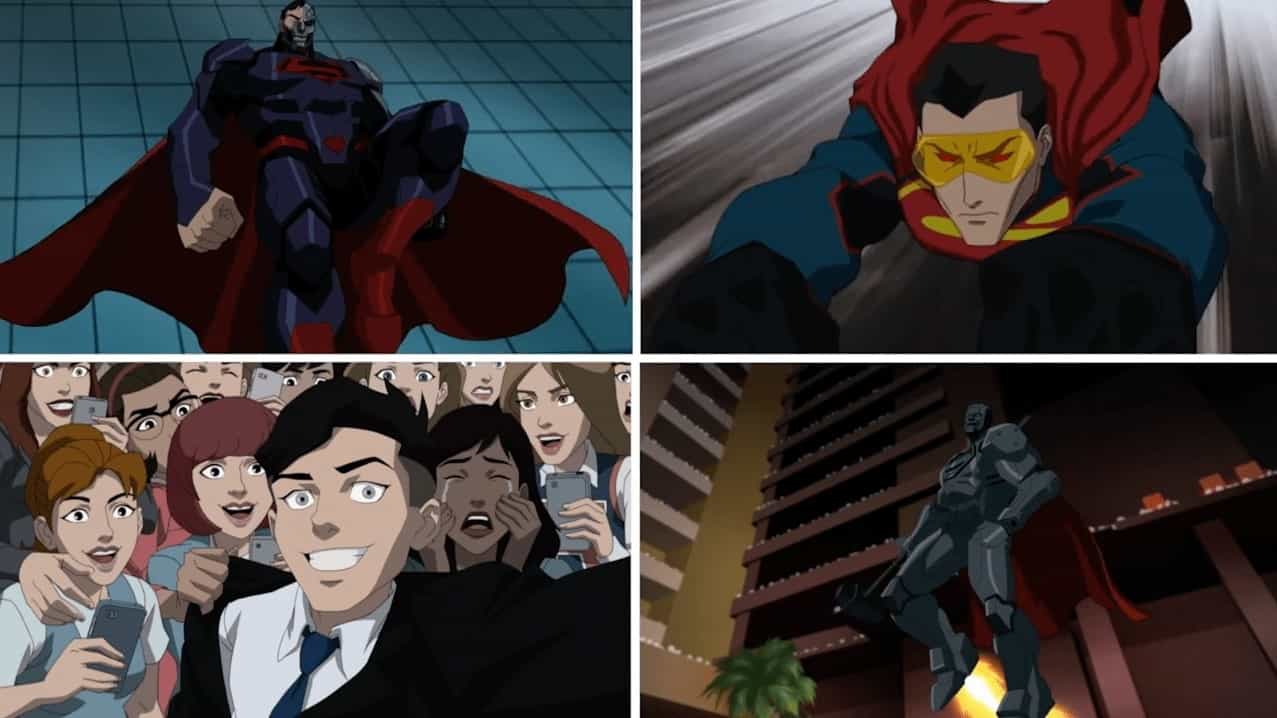 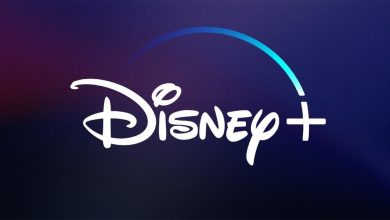