Infinity War came out a little more than a month ago, and it has been blowing our minds and crushing the box office ever since. It opened to a record-breaking collection of around $640 million at the Box office worldwide in the first three days of release and then it went onto become the fastest title to reach Billion dollar mark in just 8 days. It’s officially now the highest grossing superhero movie ever and is poised to cross $2 Billion at the global box office. Perhaps, the only movie that may just be able to be even better than this will be none other than Avengers 4.

Infinity War left us in shock and awe as we witnessed the Mad Titan’s universal genocide at the snap of his fingers, but Avengers 4 will completely blow us all away as that will be the movie where the Avengers would hopefully win by beating the biggest Marvel villain till now. But the movie is not without its fair share of grief and heartbreak. Here’s what Infinity War writers said:

Infinity War had a lot of characters but it still missed many big names from the MCU. Some huge names did not even make any appearance at all. Amongst the Superheroes, we know that Hawkeye, Ant-Man, the Wasp and Captain Marvel did not get to appear in the first movie, but they are going to have huge roles in the second one.

Other than these characters the characters who were disintegrated will likely be returning in the movie. Some supporting characters who are prominent for MCU have not appeared in Infinity War but they are said to come in Avengers 4.

Marvel has cracked the code for big comic-book ensemble movies where the story moves from one action set piece to another and crystallizes into a game-changing climax. The same template will be used in Avengers 4.

Here’s what the Russos said: 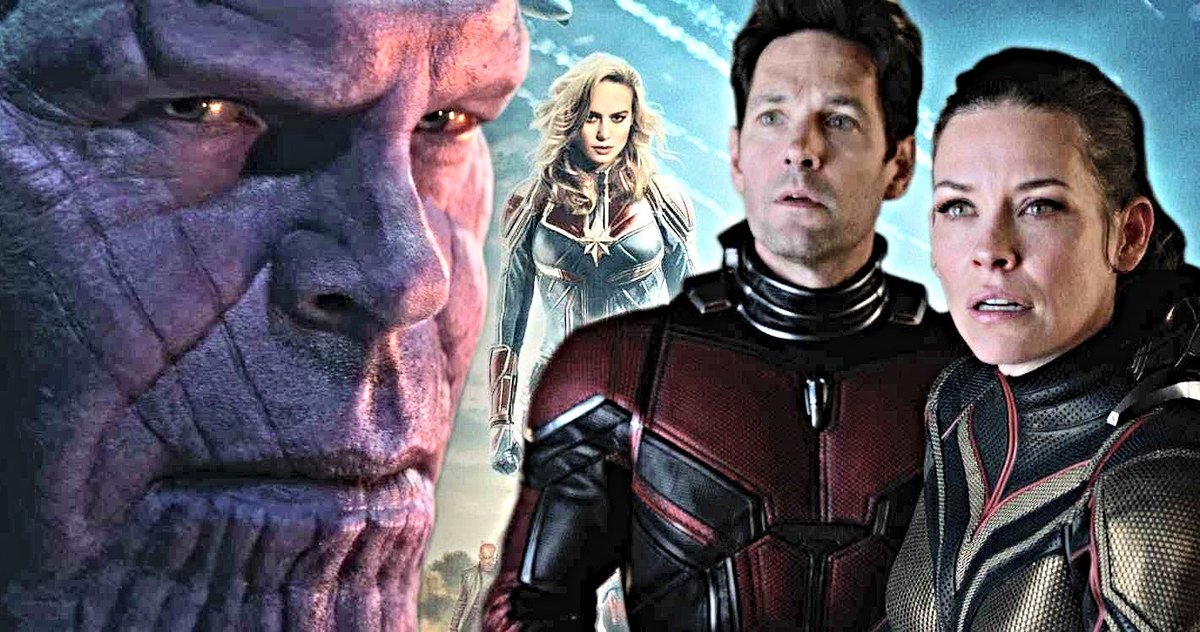 Valkyrie, Korg, Miek, Hank Pym, Janet Van Dyne, Luis, Peggy Carter, Pepper and many other supporting characters are said to have a role in Avengers 4. Well, one of the most significant and fresh characters that may also return in Avengers 4 is Jeff Goldblum’s Grandmaster. We last saw him at Sakaar getting attacked by the local people on a pile of trash. Well, he may be alive and possibly have a return in Avengers 4. With him in the mix, we always imagine that at some point, we will see him unite with his brother Taneleer Tivan, the Collector in a scene.

Tivan was last seen in a fake reality scene in Infinity War and since Thanos had the Reality stone already while the Collector’s vault was completely destroyed, we have reason to presume the Collector to be dead. Benicio Del Toro appeared as the Collector recently, and who knows, Avengers 4 is going to have time travel and he may actually be brought back even though he is dead in the present. 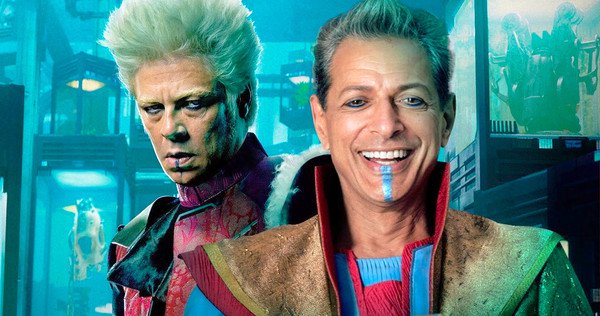 Goldblum recently talked to MTV and he was asked about whether there is a potential for his appearance in Avengers 4. Here not only teased his own appearance but also gave us a hint that there may actually be a scene with The Grandmaster and the Collector. Here’s what he said: 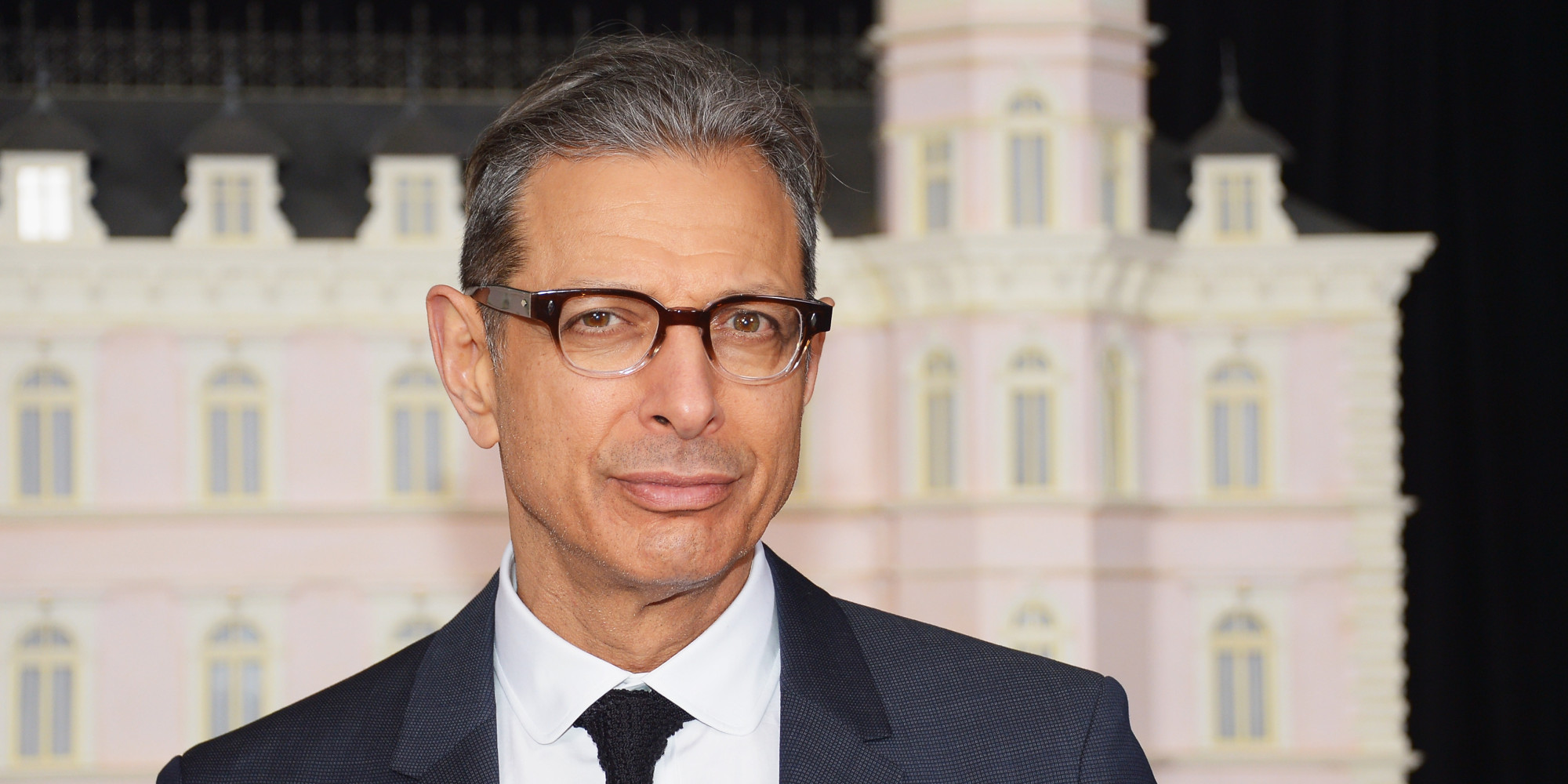 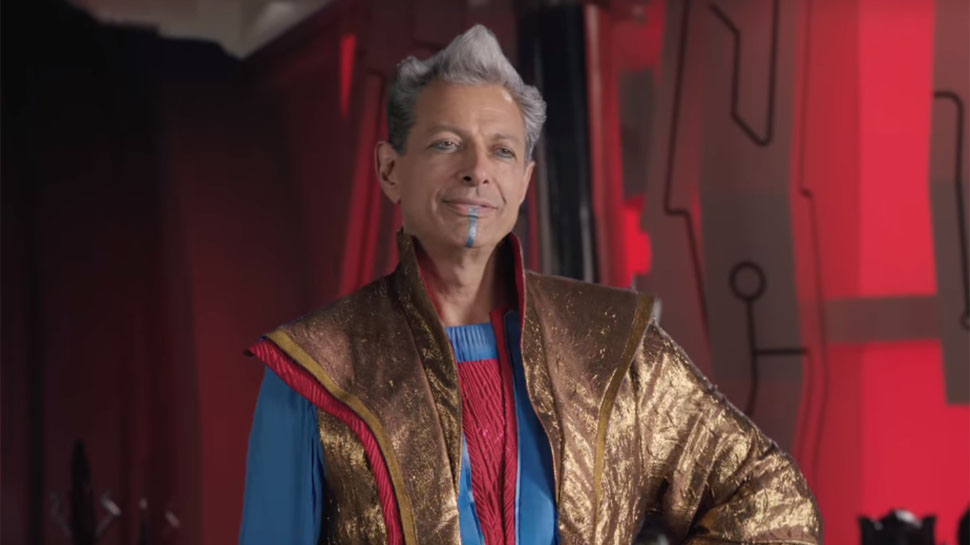 Well, his Superpowers were completely absent from Ragnarok as all he did was burn people with a gold stick, order around, scream and be the sassy old Jeff Goldblum in the face of the Grandmaster. Still, he is not shy of exhibiting his Superpowers. Here’s what he jokingly (presumably) continued to say:

“I’m the Grandmaster! You can’t kill me! I can do everything. I can fly. I can do all sorts of things, really. So all I want to do is play games, but I could do anything.”

Avengers: Infinity War is currently playing in the theatres and going pretty strong, and Avengers 4 will come out next year on May 3. The first synopsis for the movie has been revealed and it is as follows:

The Infinity War movies are directed by Russo Brothers who were responsible for bringing two amazing Captain America movies in the past namely Winter Soldier and Civil War. It’s produced by Marvel Head Kevin Feige along with set of executive producers such as Louis D’Esposito, Victoria Alonso, Michael Grillo and Stan Lee. The script is written by a talented duo – Christopher Markus and Stephen McFeely.

The official movie synopsis for Avengers Infinity War is as follows: 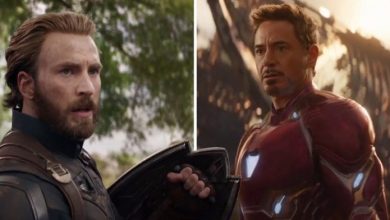 How Will MCU Deal With Chris Evans’ Departure After Avengers 4? 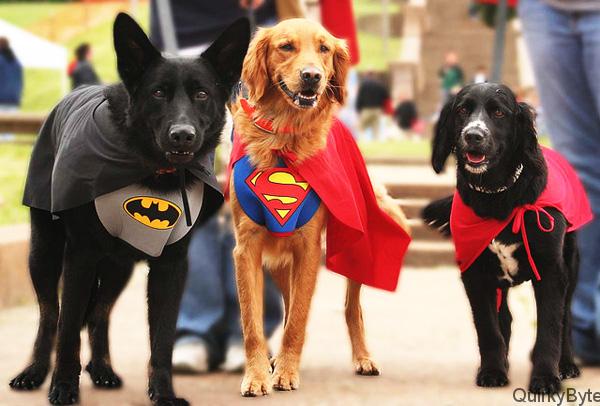 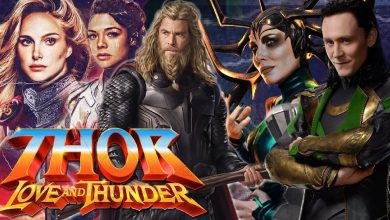