The Super Saiyans are the boon and the bane of the Dragon Ball Universe. Housing amazing power, any Saiyan with the power of the Super Saiyan is a force to be reckoned with. With the course of time, we have many levels of the Super Saiyan transformation surface over the years. Let us have a look at the most powerful of them all. 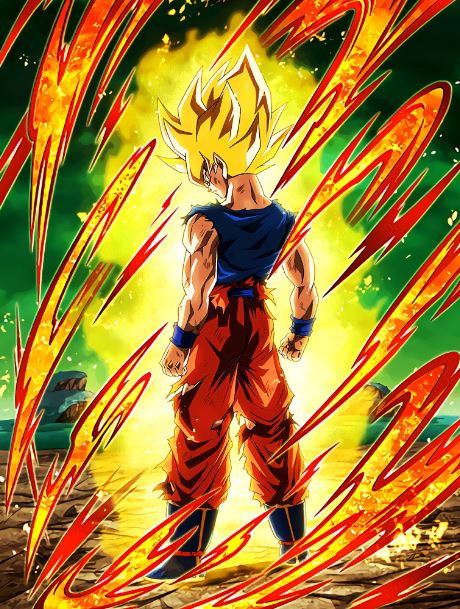 The form we first saw when Goku fought Frieza on Namek, the Super Saiyan form is basically the weakest of all the Super Saiyan forms. It still gives a lot of power to Goku though. When almost outmatched against Frieza in his final form, the sudden transformation of Goku into the Super Saiyan – which was only considered to be the stuff of legends within Saiyan folklore until Goku proved it to be real, changed the entire battle and turned the table. 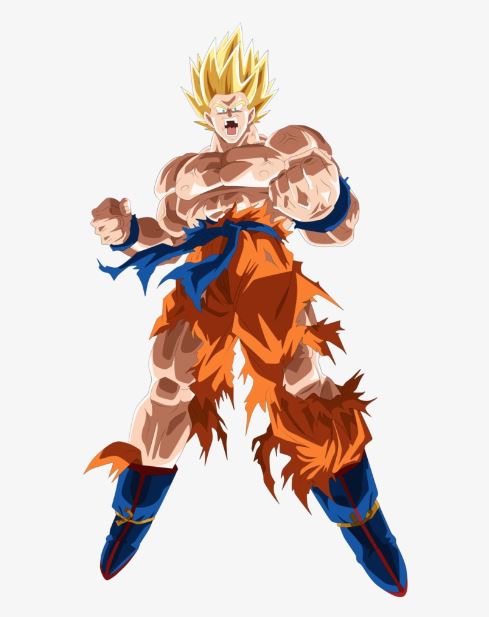 The reason Goku was able to turn into a Super Saiyan and nobody else before him could was because Goku always fought the Good Fight. His thirst for improving him-self but also his quest to save his friends and innocent lives from trouble led his body to generate enough S-Cells to trigger the Super Saiyan Transformation. 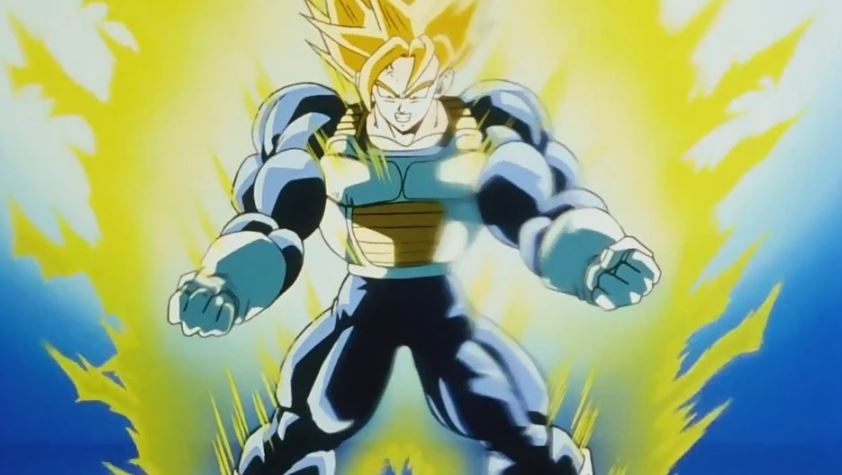 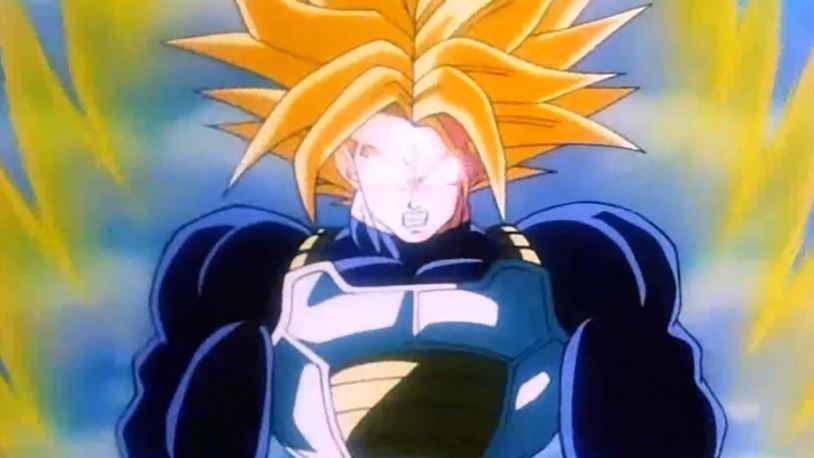 The Super Saiyan Second Grade adds to a Saiyan’s strength and speed. The form has its drawbacks but the advantages it gives in battle are far superior to the woes the user of the form might face in the fight. But the Super Saiyan Third grade is not to be taken lightly. It does provide a huge boost to the user’s strength though. The muscle mass increases to almost 100 percent! But there is a huge decrease in speed. The added musculature will weigh down Trunks, who used this form and realized that it has massive drawbacks and should not be used in battle until and unless it is absolutely necessary. 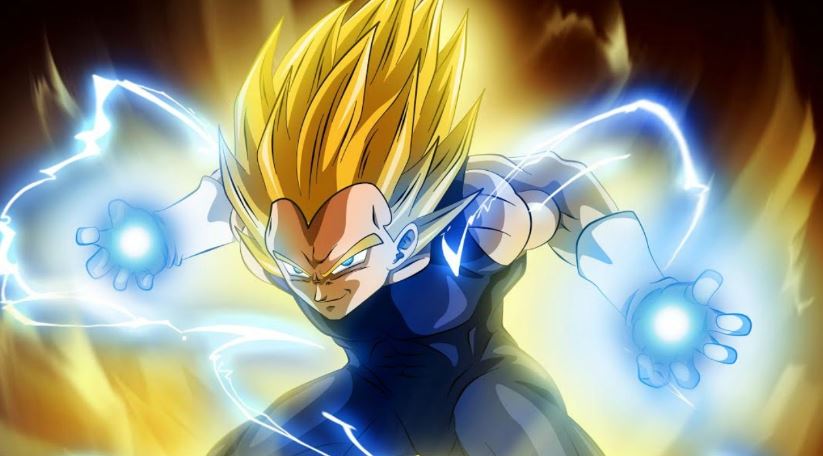 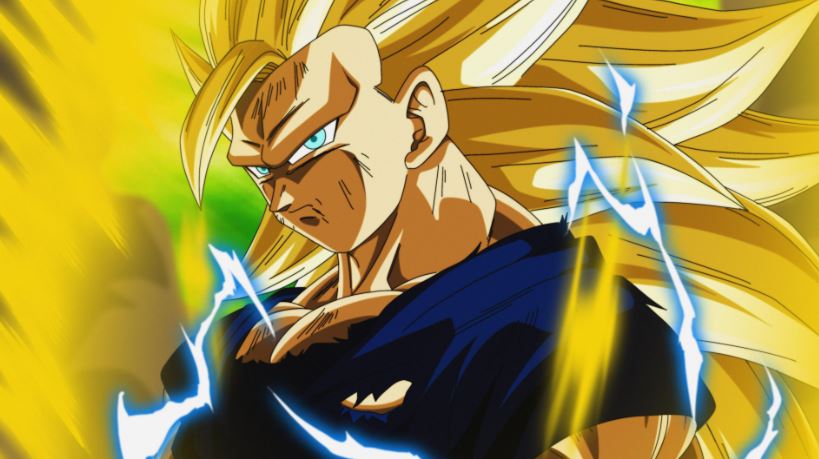 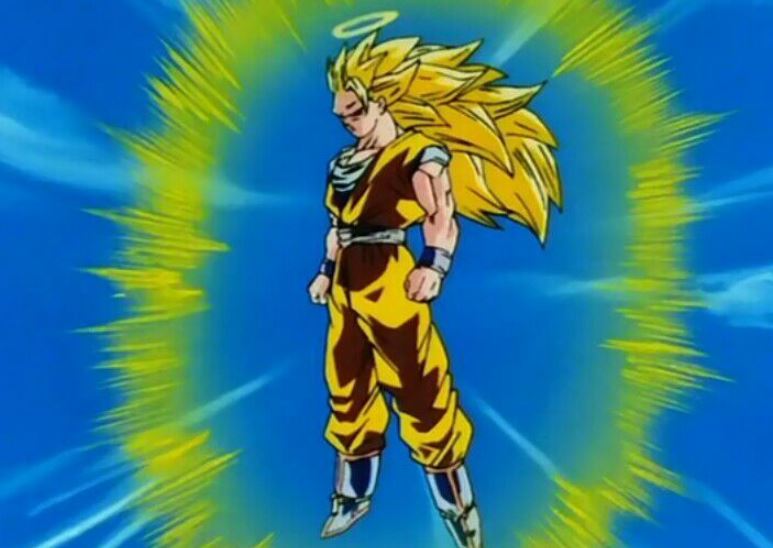 The level of power granted by this form cannot be contained within a mortal body. Goku was dead at the time when he achieved this form. Gotenks had the power of not one but two super Saiyans when he achieved the Super Saiyan 3 transformation. Even still, they could only maintain the form for a short while. 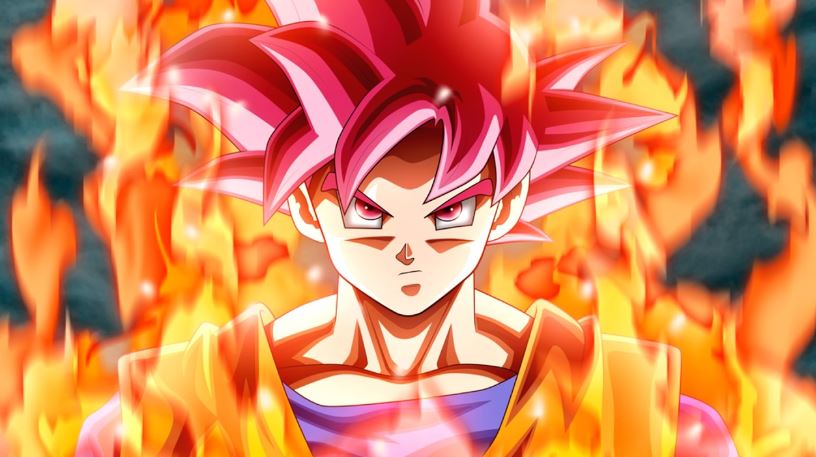 The Super Saiyan God transformation revealed to us a level of power never seen before in the history of Dragon Ball. There are two forms of Ki in the Dragon Ball Universe. The Mortal Ki is limited to mortals like the Z Fighters who train and train to achieve the maximum level of power. The Godly Ki is limited to the Gods like the Angels and the Gods of Destruction. The difference between the two is the Godly Ki is much more potent and powerful than Mortal Ki. But there is a way even a mortal Saiyan could achieve Godly Ki.

Using a special ceremonial act, five pure-hearted Saiyans can infuse Godly Ki into a sixth Saiyan, giving him the Godly Ki. This allowed Goku to stand toe to toe with Beerus, the God of Destruction of Universe 7 and forced him to use about 70 percent of his power. 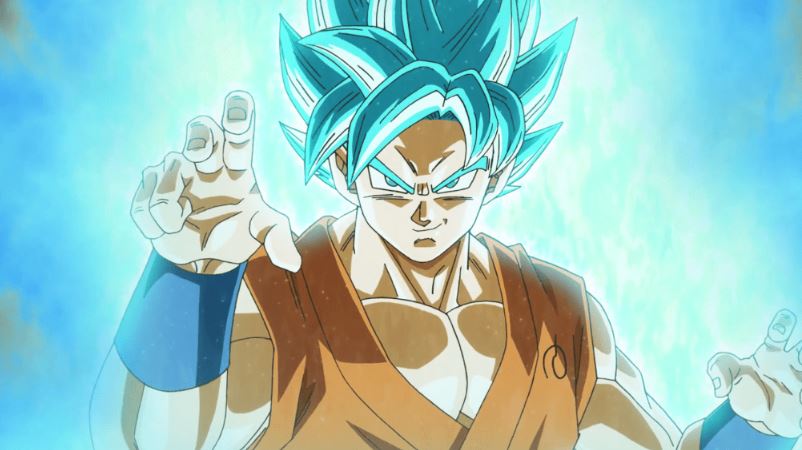 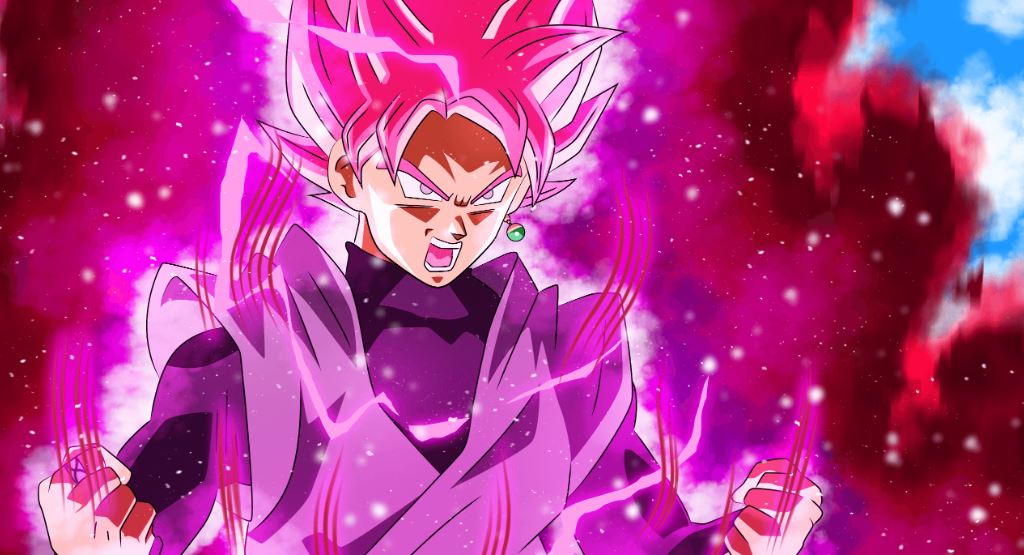 When a mortal tries to filter out Godly Ki through his body, it gives the warrior a blue tinge. The color is not a fluke or stroke of luck. It actually has some significance. Since a mortal’s body is not made to contain Godly Ki, the blue tinge signifies its inability to properly refine the Godly Ki. Had it been properly refined like in a true God’s body, the aura would be rose in color. There are ways for a Saiyan to achieve that. When Zamasu, the rogue Kaioshin, switches bodies with Goku Black, his Godly Ki is transferred into the latter’s body. As a result, we get to see a perfect Super Saiyan God transformation with a Rose tinted aura. 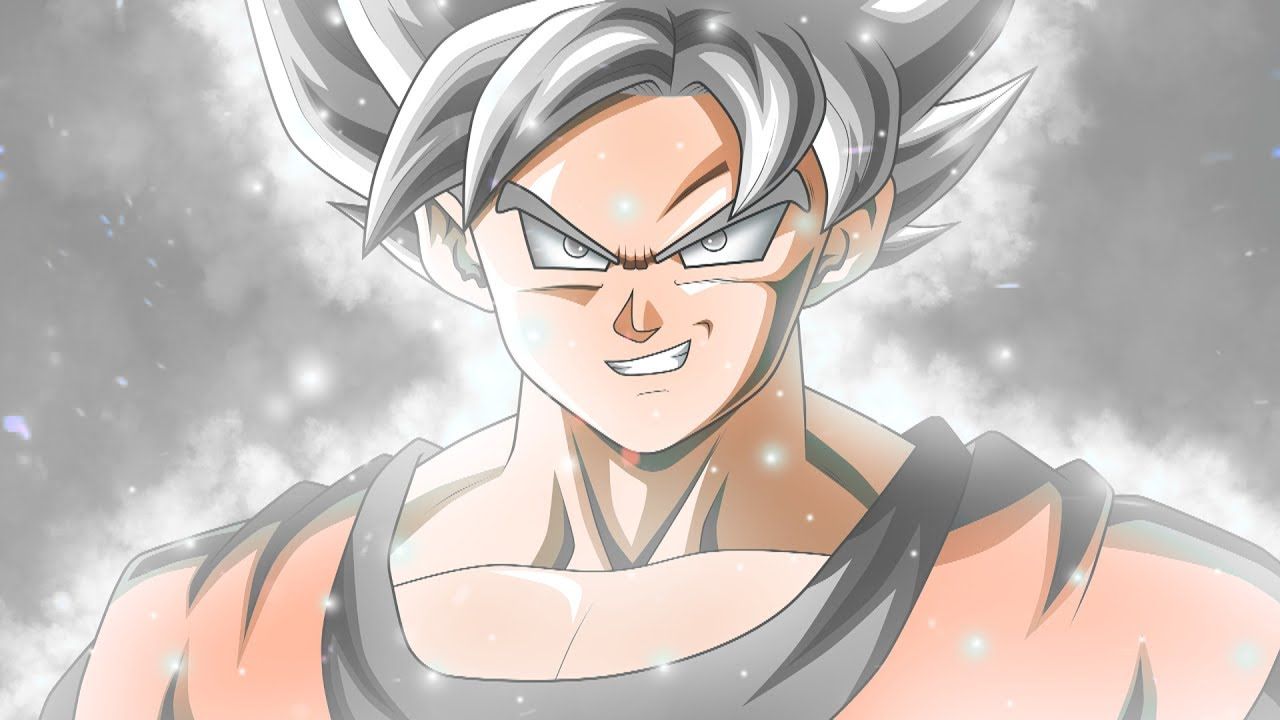 This form is notoriously hard to attain because of the specific circumstances under which a user could get it. It was only possible for Zamasu to gain this form that was already in his Super Saiyan Rose form after switching bodies with Goku Black and then merging with his future self, to create the Super Saiyan White transformation. The form retained Zamasu’s facial features but since his hair was white, this Super Saiyan transformation also had white hair. The inspiration for Super Saiyan White came from Toriyama looking at a Goku Super Saiyan 5 fan art that came during the 1990s. 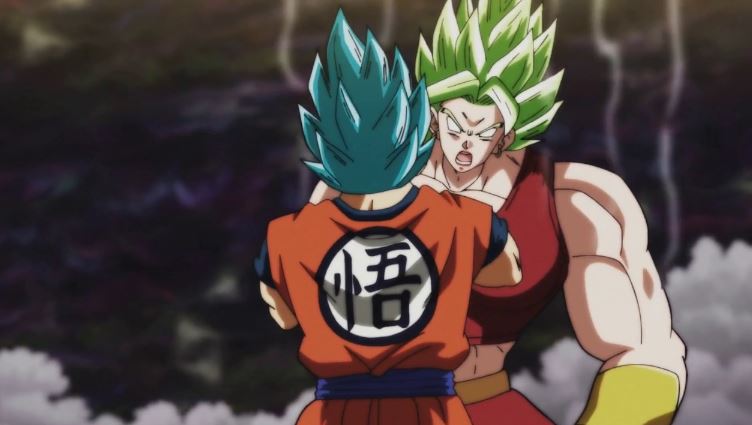 This is the form that made Kale a legend amongst Dragon ball fans. Kale when transformed into a Super Saiyan, immediately went into the Berserker Super Saiyan mode. Kale is naturally gifted as a warrior and is one of the most powerful warriors from Universe 6. In this form, Kale unlocks a level of power that helps her fight even a Super Saiyan Blue and stand her ground. The only downside is that it is almost uncontrollable. 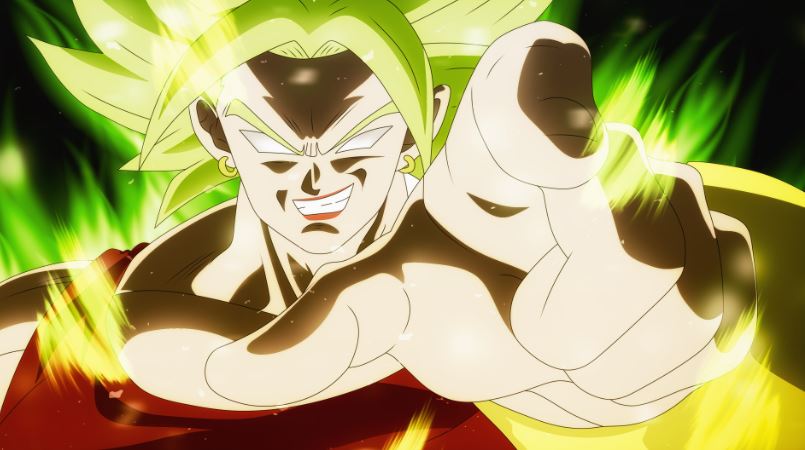 Kale had a hard time getting control over this form until she achieved the True Legendary Super Saiyan Form, which allowed her to get control over her rage and stand her ground against the likes of Goku. She became so powerful that Jiren had to intervene and stop the fight in between. 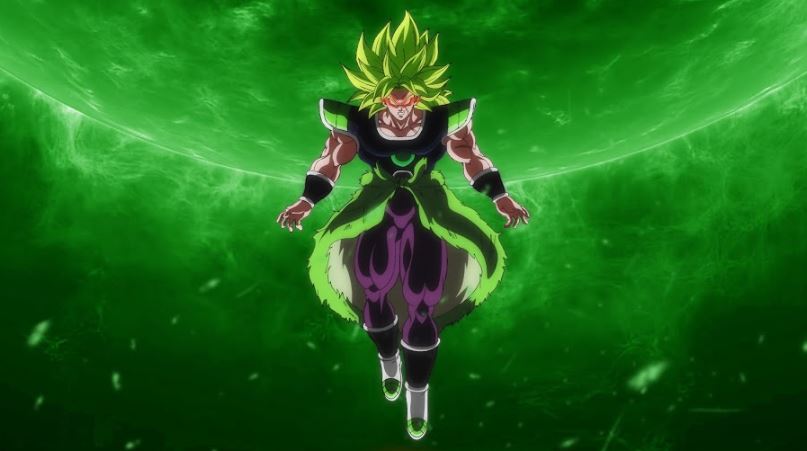 While only having seen Broly achieve this feat, the Legendary Super Saiyan is not something even Goku or Vegeta could achieve with any amount of training. The legendary Super Saiyan transformation is possible only if a Saiyan has the proper genetic mutation that sets him or her off in a different evolutionary direction altogether. While using this mode, Broly’s hair turns green and her eyes turn pale white. What scares us, even more, is that if given a chance to train and achieve Legendary Super Saiyan 2 or Legendary Super Saiyan 3 and beyond, Broly could become a force that could destroy the universe with a flick of his finger. Thank God he was defeated early on.