Before the release of Avengers: Endgame, every website delivering comic book news almost ran on just Endgame theories. There were more than 100 theories out there that tried to predict what was going to happen in the film. And the best theory, the weirdest theory that got the biggest support from the fans was the so-called “Thanus” theory. It suggested the most gruesome & disgusting way to kill Thanos, and Ant-Man could’ve done that on his own. 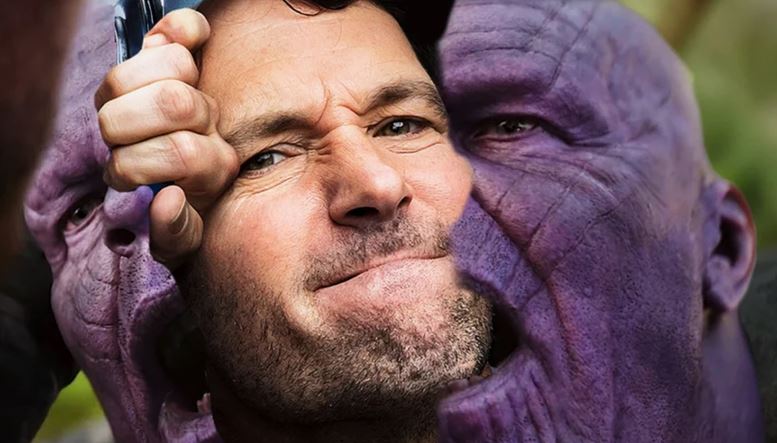 To give you a reminder, this theory would’ve had Ant-Man entering the body of Thanos through his anus. And the next step would be to reverse the Pym Particles and turn into the Giant-Man. In theory, Thanos wouldn’t be able to sustain the enlargement of Ant-Man and would’ve burst into millions of purple pieces. Endgame was a PG-13 movie, so this couldn’t have happened on the big screen. Kids would’ve been traumatized by the graphic violence, not to mention the trauma that Ant-Man would’ve endured. Anyway, the writers debunked the theory saying that Thanos’ body structure is so strong that it won’t allow the enlargement of Ant-Man and rather crush him inside. 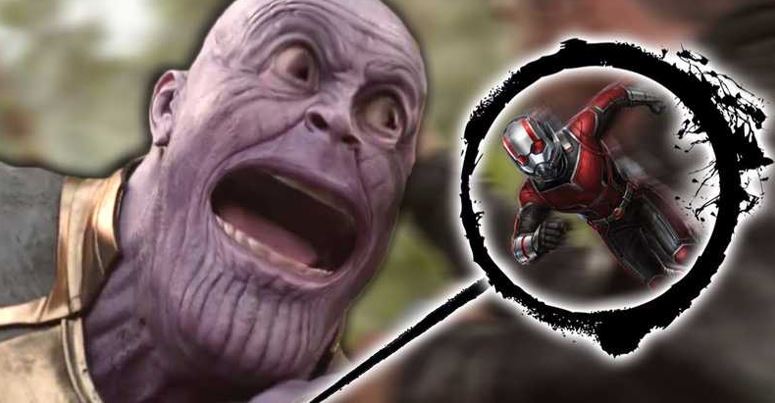 While speaking to L.A. Times, Joe & Anthony Russo talked about what they believe to be the most ridiculous fan theory they’ve heard. Here’s what they said:

“Anthony – ‘Thanus’ is truly the most ridiculous fan theory we’ve ever heard.

Joe – But it’s a highly inventive one. I want to know who came up with it.” 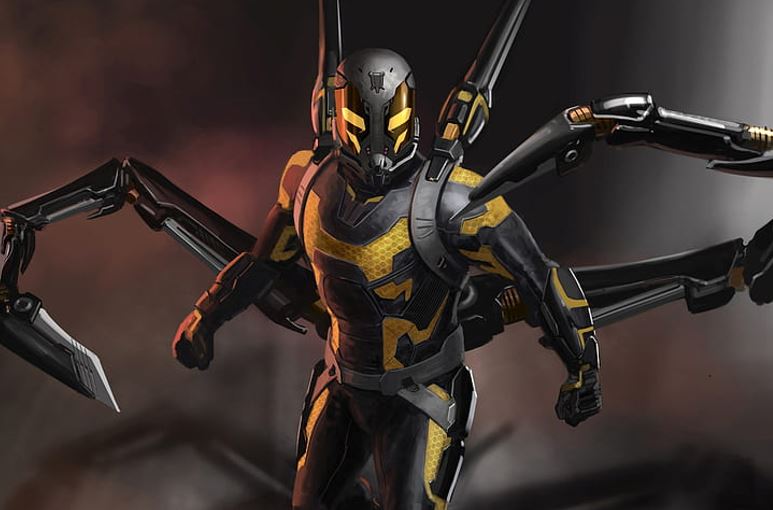 Well, Marvel comics have actually found a way to prove that this theory could actually work with a proper strategy involved. In the Marauders comic series, specifically Marauders #6, a team of mutant pirates led by Kate Pryde plan to put one of their team members inside the enemy. This team member is none other than Yellow Jacket (the villain of Ant-Man), who basically has the same abilities as Ant-Man (only arguably better).

Kate Pryde, the leader of the team as the ability to make her body intangible. She does that as a spear is thrown at her. Being intangible, the spear passes through her and lands directly into the chest of Pyro. The wound on the chest isn’t fatal, but it allows the injection of a bacteria sized Yellow Jacket into the mutant’s bloodstream. Unlike the basic Thanus Theory, YJ gets into the bloodstream driving a mini bacteria sized submarine.

Getting in Pyro wasn’t actually meant for assassination purposes, but Yellow Jacket rather taps into Pyro’s eyes for the purpose of surveillance. Then 3 comic issues later, in Marauders #9, the psychic Emma Frost detects the presence of the non-mutant refugee inside Pyro. Upon detection, Yellowjacket does what our sick brains wished for Ant-Man to do to Thanos. But the twist is that Yellowjacket doesn’t just embiggen himself, but he also enlarges the submarine he’s in. So, the result was always going to be obvious. The pages of the comics turned red as what was let of Pyro were a bazillion small pieces of his body and scattered blood drops.

Well, it’s almost like Marvel comics took their narrative idea from the Thanus theory. Anyway, it does prove that the Thanus theory could work and the Endgame writers can be proven wrong (again!). To prevent being crushed by the indestructible insides of the Eternal Thanos, Ant-Man could’ve gone in with a specifically designed transport. To break through Thanos, maybe Tony Stark could’ve come up with a Vibranium submarine, which would expand and rip Thanos apart from the inside.

If you want to argue that Thanos is even stronger than Vibranium, then we’d put Thor’s Stormbreaker into this theory. We clearly saw Thor stab Thanos in the chest, cut off his arm & his head with the Stormbreaker. So, Ant-Man could take a miniature Stormbreaker along with him inside Thanos. And he could just expand the Stormbreaker ax, which would enlarge and deliver the desired result. Sheesh! I should write a book. 101 ways Ant-Man could brutally murder Thanos! 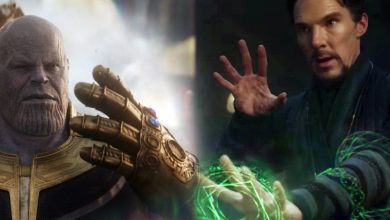 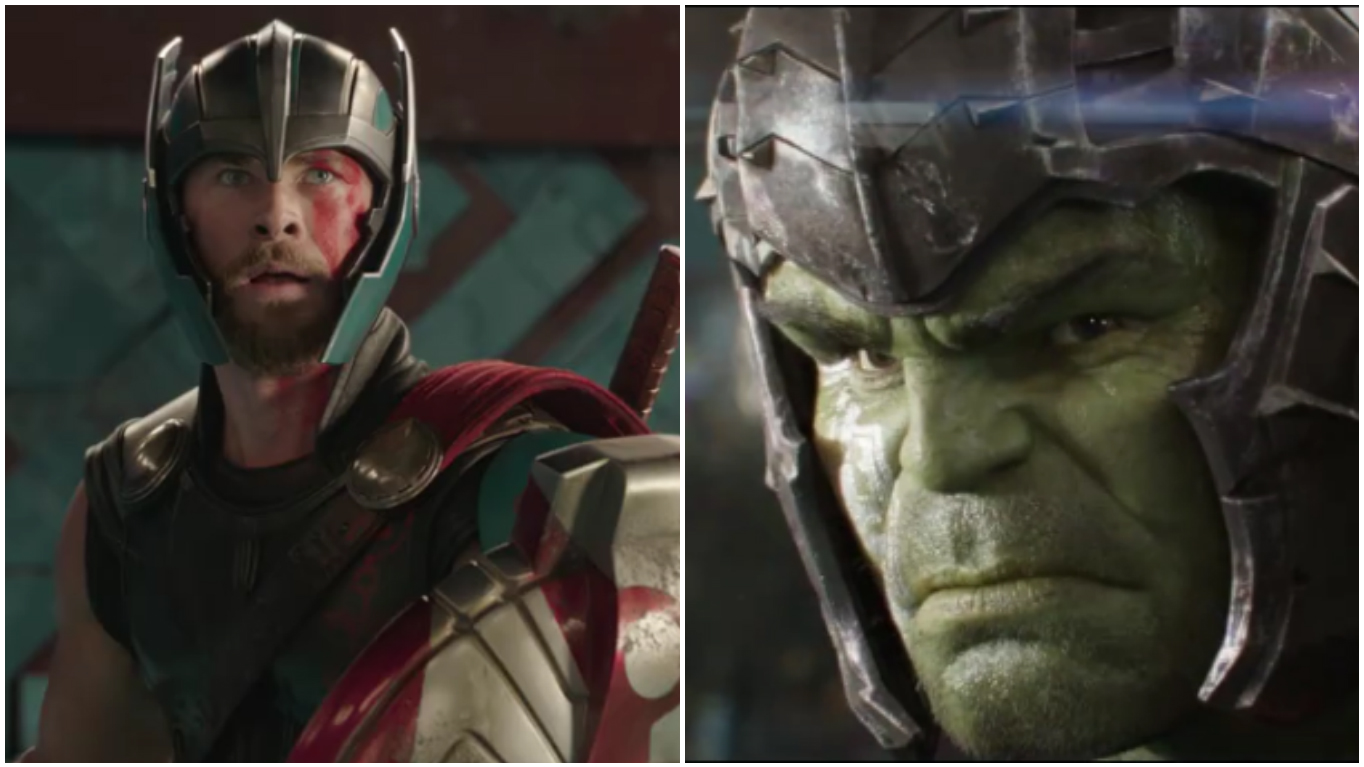 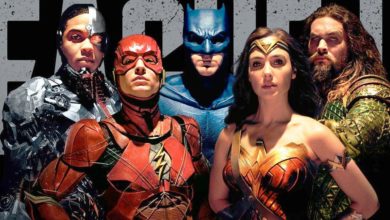 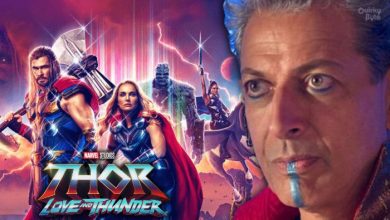