Fans have always found characters with dark personalities intriguing as they are exciting and have a sense of adventure about them. We have seen a lot of Bad Boys on Television and even though these characters have done a lot of questionable things, we still cannot do anything but love them. 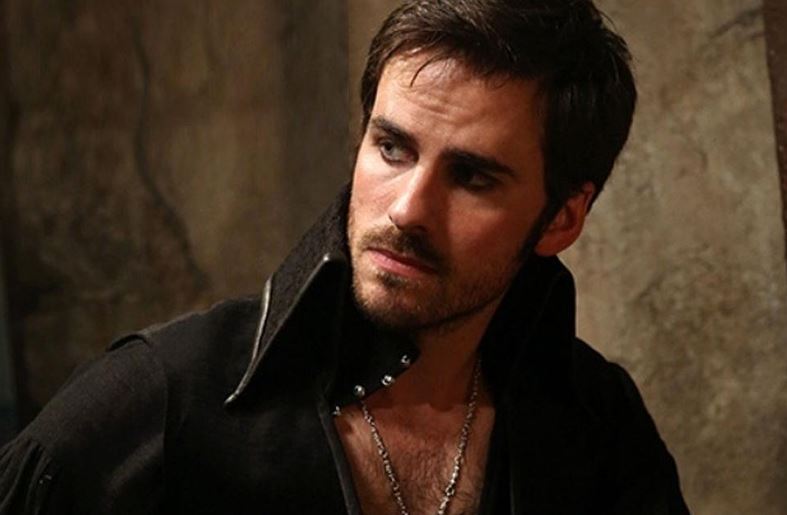 TV Show: Once Upon a Time

Captain Hook or Killian Jones was an optimistic person who just wanted to explore the sea along with his father. After his father abandoned him, he became a pirate, but he had a strong moral code. He is incredibly loyal and honorable. He is now on a journey to avenge the women he loved. 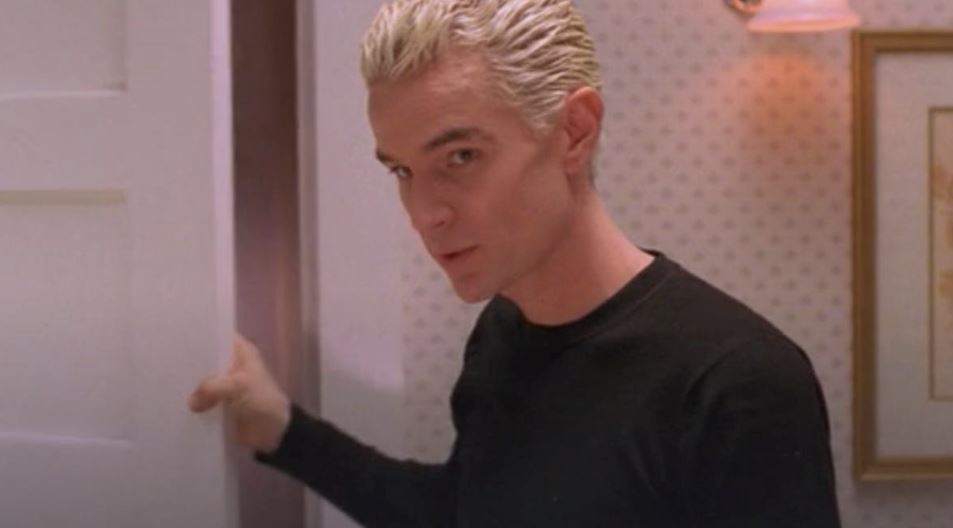 Spike is an unpredictable vampire and Slayer-killer who believes in chaos, but also has a lot of room for emotions. He is highly attracted to violence and has a destructive streak in him. Buffy the Vampire Slayer aired a lot of years ago but fans still love Spike a lot.

Klaus is an original hybrid, who was born in the 10th Century. His character is an anti-hero in the Vampire Diaries, and the fans loved him so much that he became the lead character in The Originals. Klaus is not just a monster who likes to kill others, deep down, he is a very caring person, who would do anything to protect his family.

Jaime Lannister was very arrogant when Game of Thrones began, and he had intimate relations with his sister. Despite that, he went to become a fan favorite as he managed to redeem himself and stood for what was right. He is sophisticated, smart, kind and one of the best fighters in Westeros. 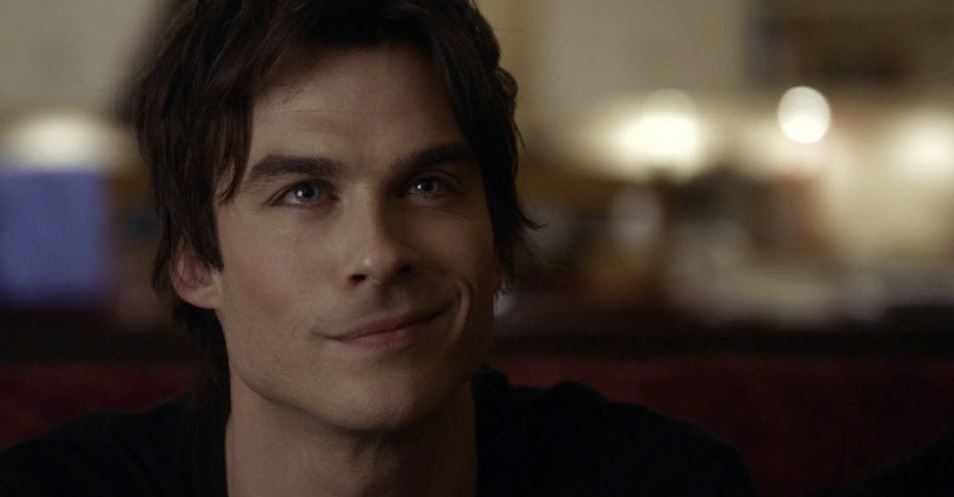 Damon Salvatore is a character that grows on you as the story progresses. His incredible looks and intelligence make him the perfect bad boy, and also the fact that he used to kill for sport. He is ruthless and remorseless but he also cares a lot about the people close to him. 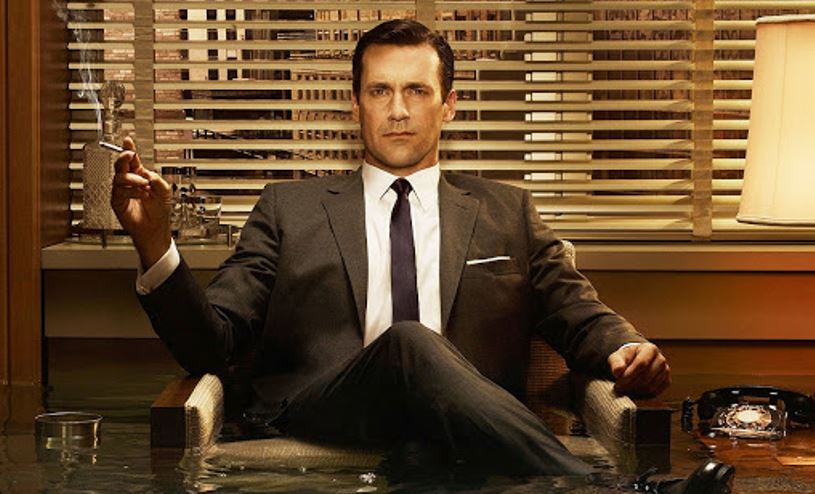 Don Draper’s character can make anyone envious as he is rich, sophisticated and his suave is unmatched. But he is not a role-model in any given sense. His morals are questionable as he manipulated others to get his way and he is a terrible husband and father. But the fans still could not hate the awesome character. 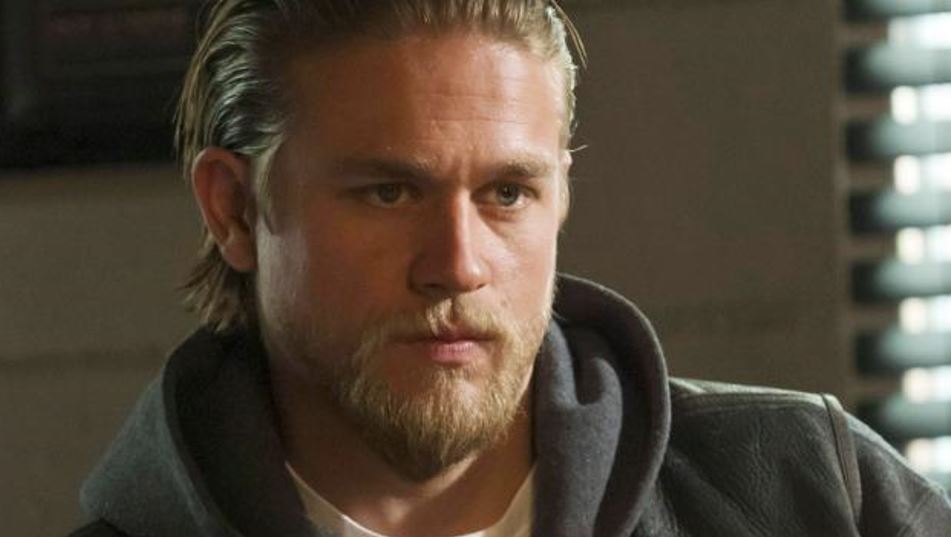 Jax Teller is a natural-born leader who likes to live dangerously. He is stubborn and occasionally indulged in violence to protect his interests. He wants to be a good man, but he finds it very difficult as crime goes hand-in-hand in his line of work. 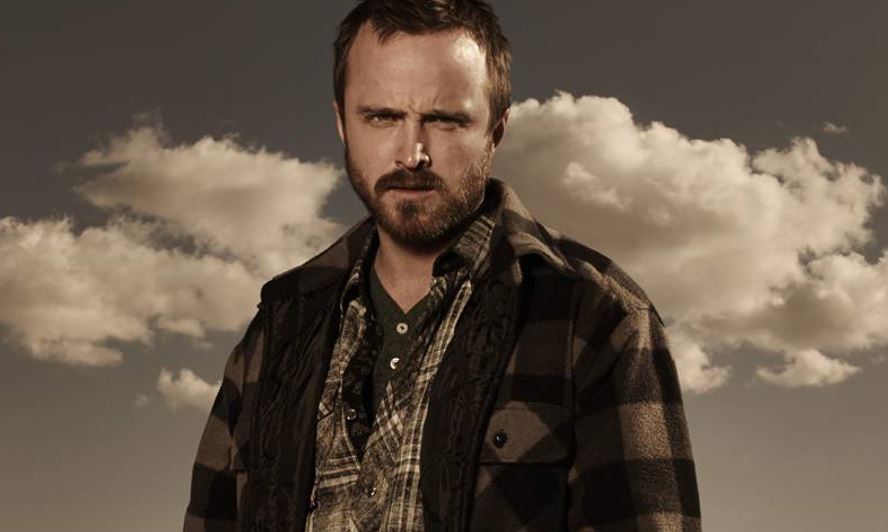 Jesse Pinkman is a bad man trying to do some good in his life. He was a wannabe thug when Breaking Bad started, and he would not have become a Drug Kingpin if not for Walter White’s influence. Jesse did manage to turn his life around in the end as we saw in the movie El Camino. 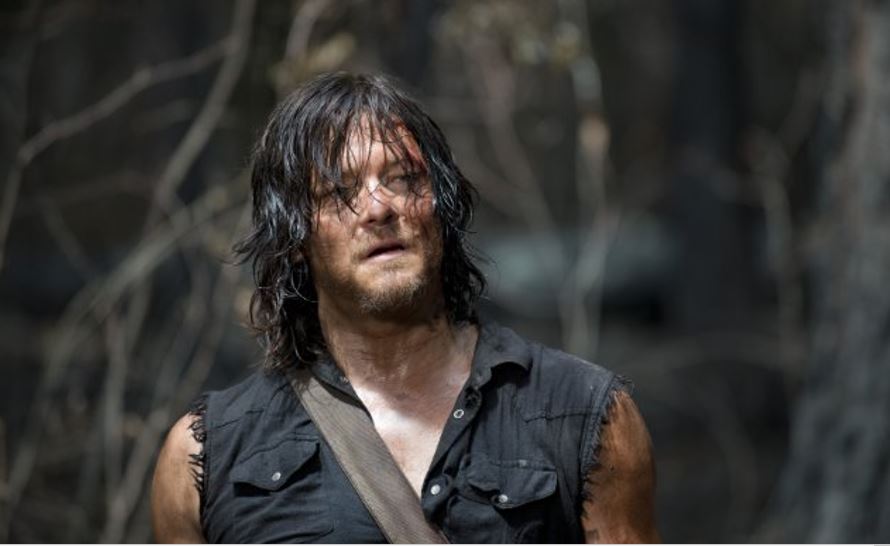 The quiet but deadly hunter and tracker, Daryl is one of the best things about The Walking Dead. He has killed a lot of people, but that was a necessary step as he did whatever was necessary to save his group. He is a badass and most probably the best ally in a Zombie Apocalypse. 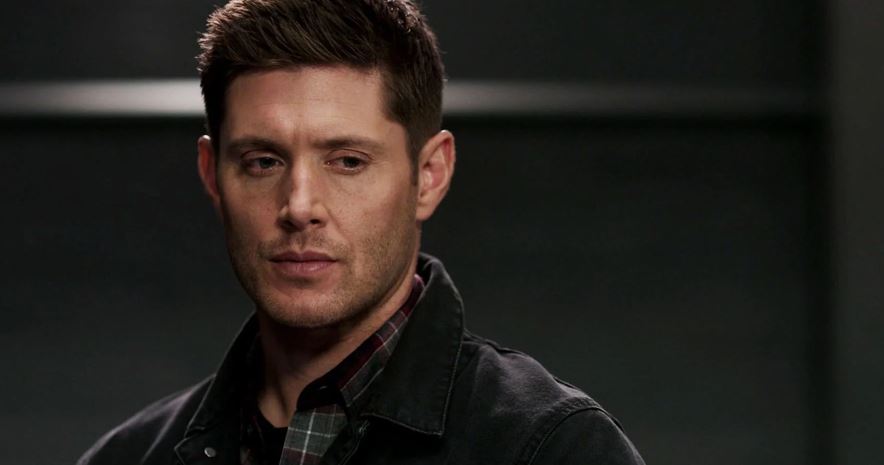 Dean Winchester has done some questionable things in his quest to eradicate evil from this world. The charming Hunter is extremely cool but he does not flinch when it comes to violence. His life as a hunter has made him a hardened warrior but he still has a heart of gold. 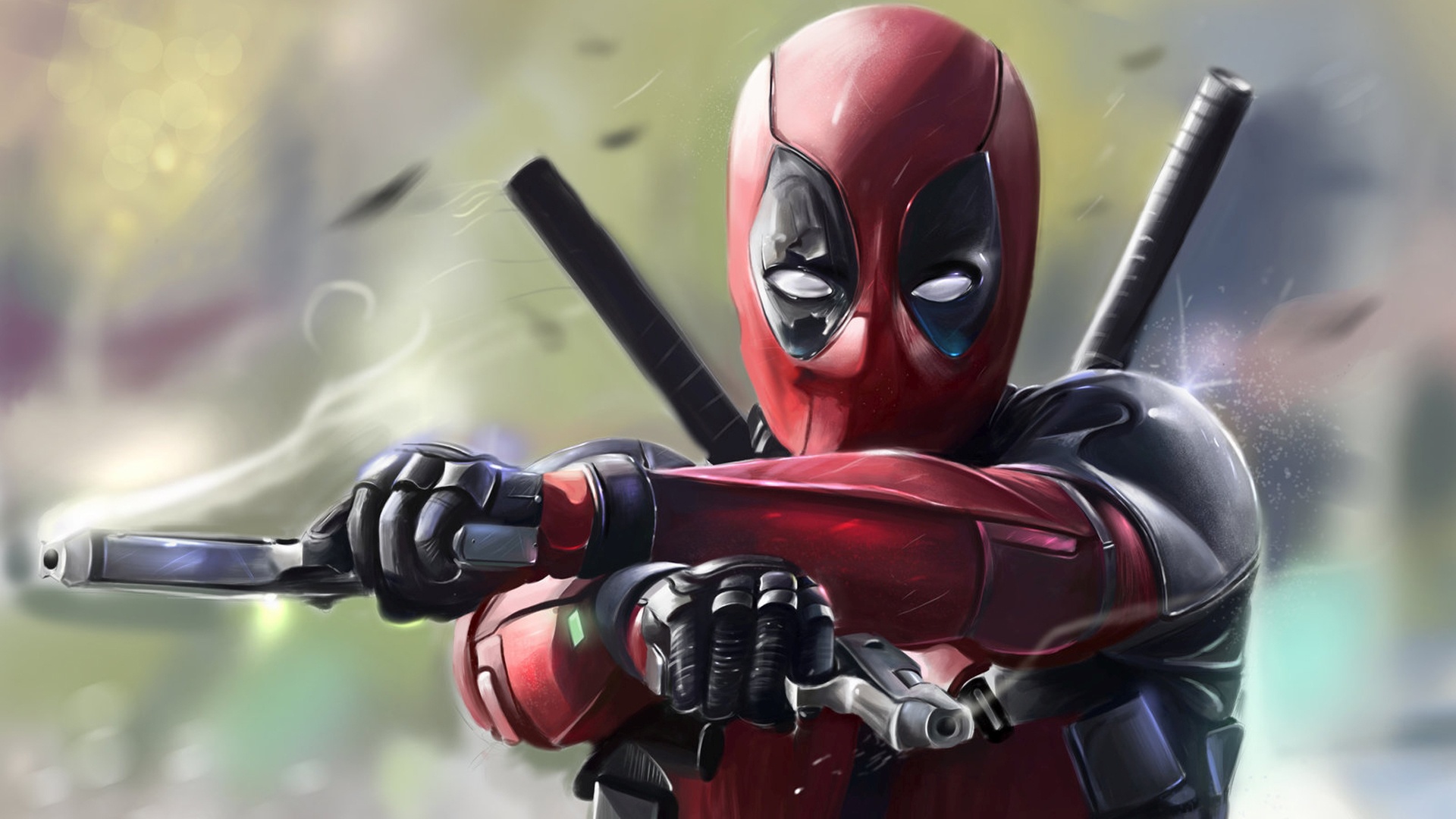 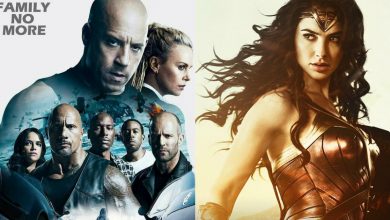