This year will mark the three year anniversary of the Justice League. Still, people haven’t given up on the Justice League Snydercut. It was the original 3 & a half-hour long cut that Snyder had assembled, and it totally exists. It may not be finished but so many people have still managed to watch this cut. Jason Momoa has seen it. Several people have claimed it to be absolutely insane, and totally different from what we got in the theatres.

Now recently, the stunt coordinator for Justice League, Eunice Huthart has stated that he knows of a number of people who have seen this extended alternate cut of the Justice League. He told Screen Rant:

“I’m sure that I’m okay to say I officially know people who’ve seen the Snyder cut. [They] said it’s absolutely amazing. And I do believe that that’s the movie we were making, Zack Snyder’s version of the film.” 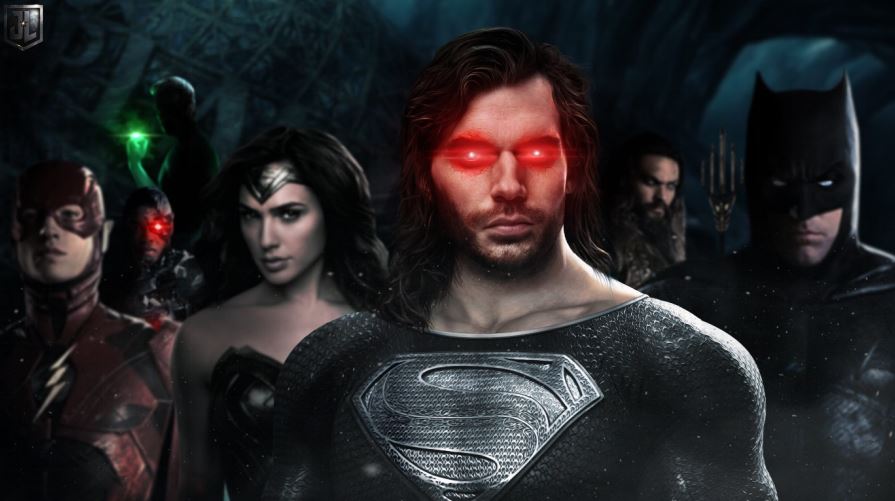 “You know, with the heartache of what happened with his daughter, we pulled out [and did] the reshoots of it. So, the movie took a slightly different turn. I watched the cinema release of the film, and I texted Zack to say, ‘What’s this I’m hearing about this Snyder cut? I need to see it’. He did promise me next time I’m in LA, that I’ll go watch it. So I will at some point…. And I have spoken to people who actually said it’s brilliant. They said it’s absolutely golden.” 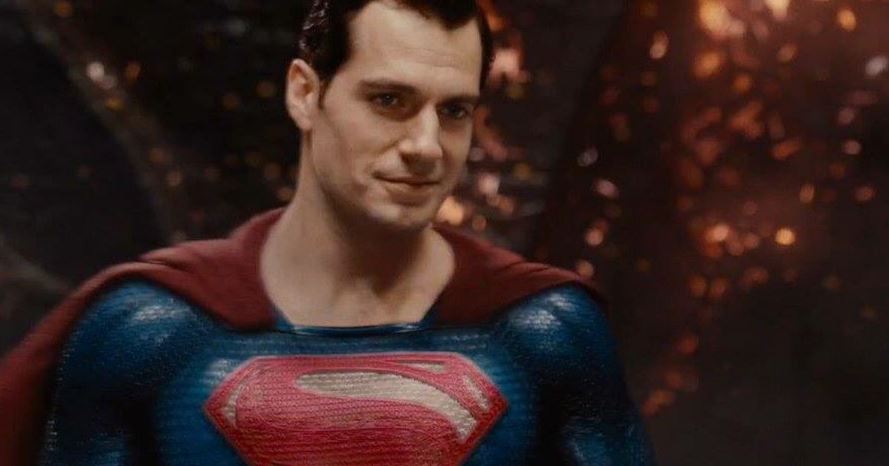 Snyder has been campaigning for his fabled cut of the film. All the Justice League cast members, food chains like Subway, devoted fans across the world and other big names in Hollywood have pleaded WB to green light this unseen cut of Justice League. No official confirmation has been there from WB’s side. But once we get to the launch of HBO Max, the Snydercut might finally get a go. 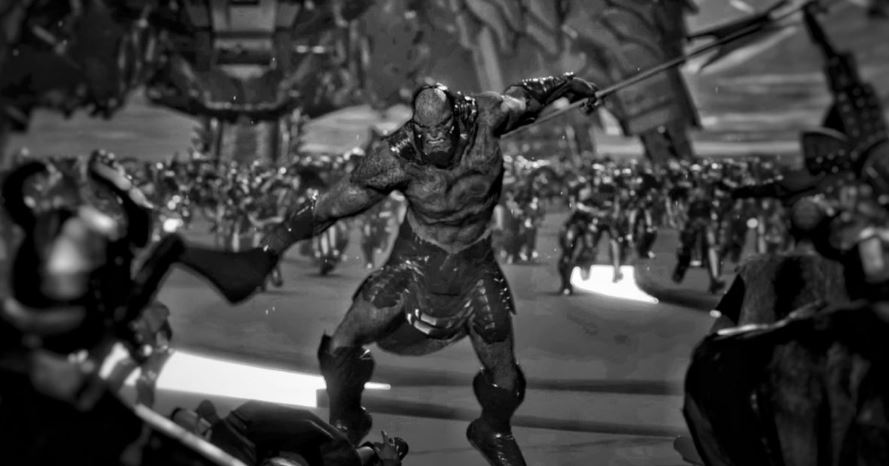 This alternate cut is obviously totally different from the theatrical version. In the one we’ve seen, Flash doesn’t travel through time to give the league another chance, Steppenwolf survives, Aquaman doesn’t speak to Vulko, there’s no backstory for Cyborg, Batman’s final plan is extremely dumb, there is no Darkseid at all, and what’s crazy is that Superman has a weird fake baby mouth. The Snydercut would’ve involved all that didn’t happen in the theatrical cut. 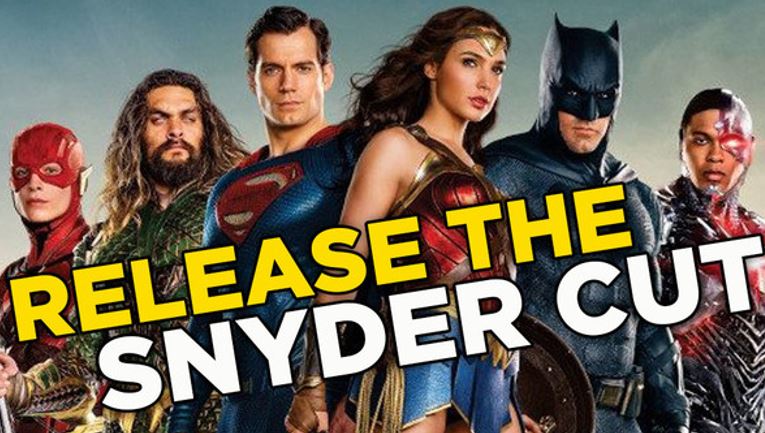 We could’ve gotten all this but we didn’t. Now with the mediocre returns of Harley Quinn: Birds of Prey, it is highly possible that WB could go back to their old vision of the DCEU. Let’s hope that they have and the Snydercut will be released on HBO Max. If it is as amazing as the people who have seen it claim it to be, then we have to argue that the entire world deserves a chance to watch it. 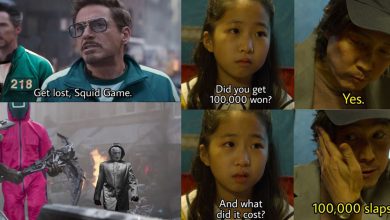 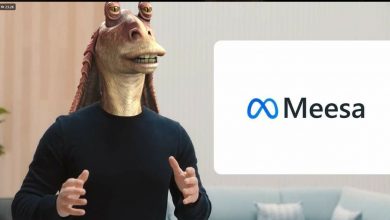 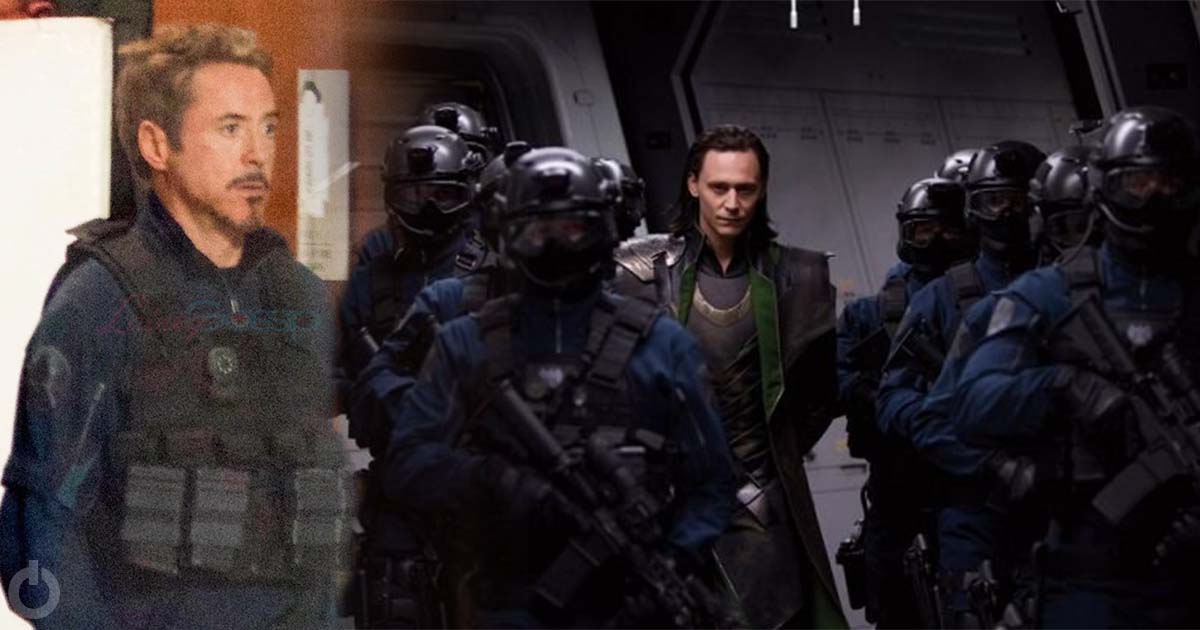 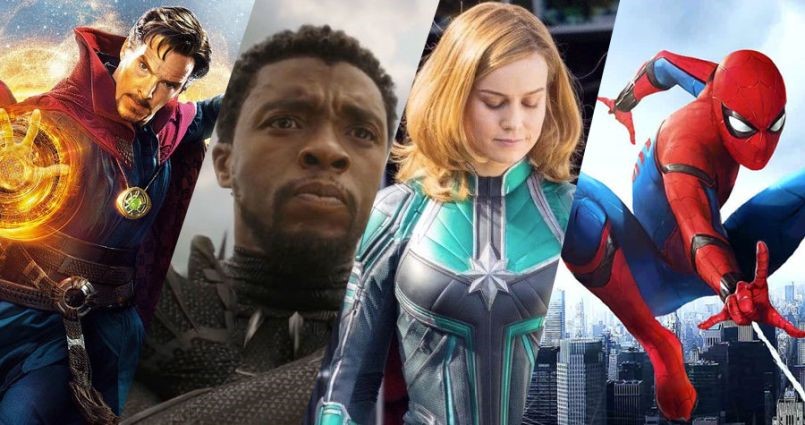