Fans love nothing more than to solve a puzzle and get answers to a question that has been burning a hole inside them. To finally get an answer after speculating and anticipating for a long time, is truly one of the best feelings ever. These TV shows are perfect for the fans of this genre as they give the most satisfying answers to our questions.

Criminal Minds has been on-air for a while now and it has managed to intrigue the audience for all these years. The show is about the Behavioural Analysis Unit in F.B.I. who analyze the most dangerous serial killers and criminals to stop them before they make their move. The show has enough episodes to engage you for months without taking a break.

Fringe is the type of show that you cannot judge on the basis of watching 2-3 episodes. You will have to watch a bunch of episodes to truly enjoy and understand it and once you are there, you won’t be able to stop. The mystery in this show is very deep and it doesn’t uncover till the very end. 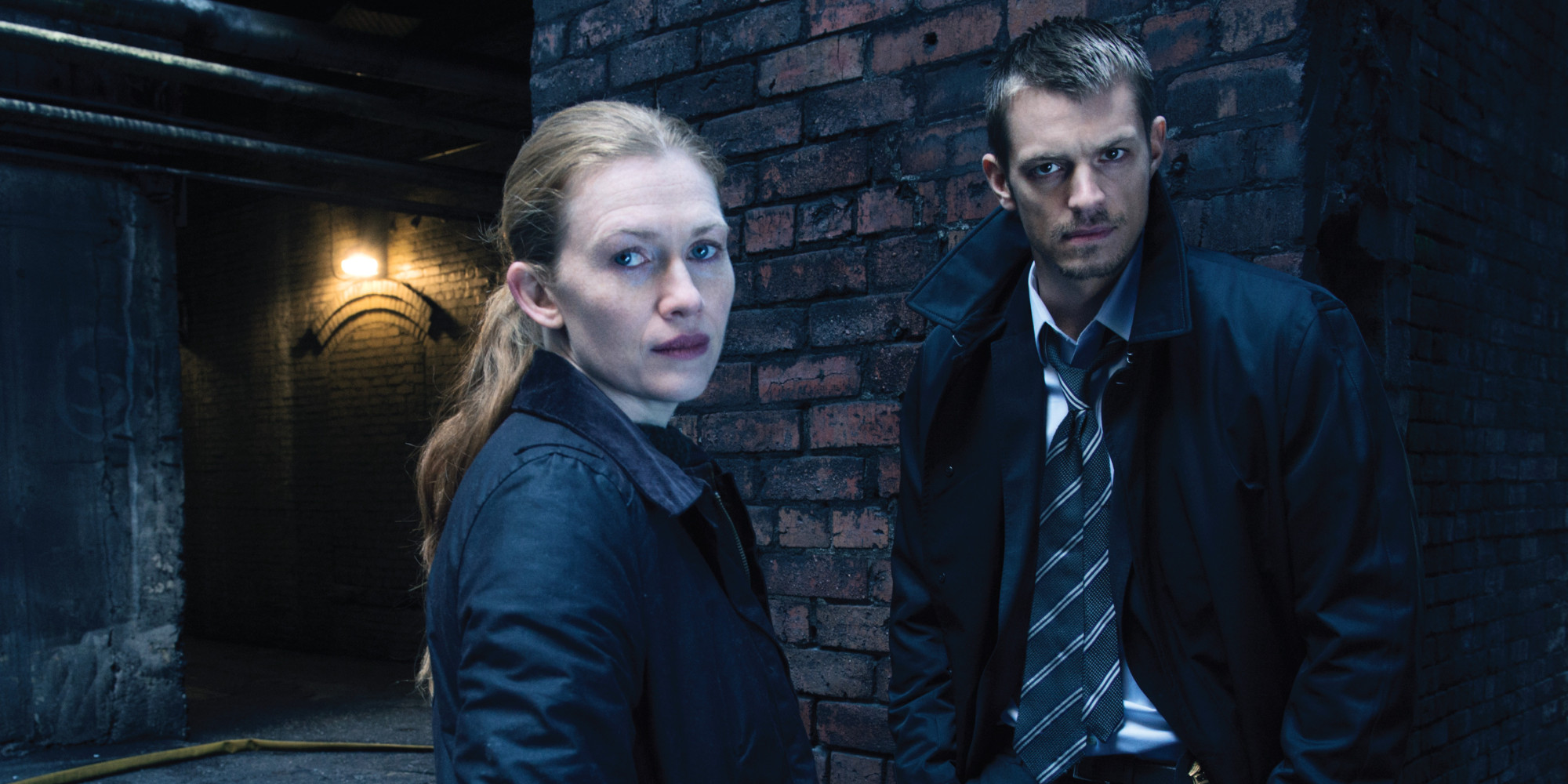 The Killing has a very dark and grim atmosphere which makes it the perfect mystery series. The show is adapted from the Danish original “Forbrydelsen”, which is also an amazing show. The show revolves around the killing of Rosie Larsen, and it progresses as the lead detectives try to uncover the mystery behind her death. 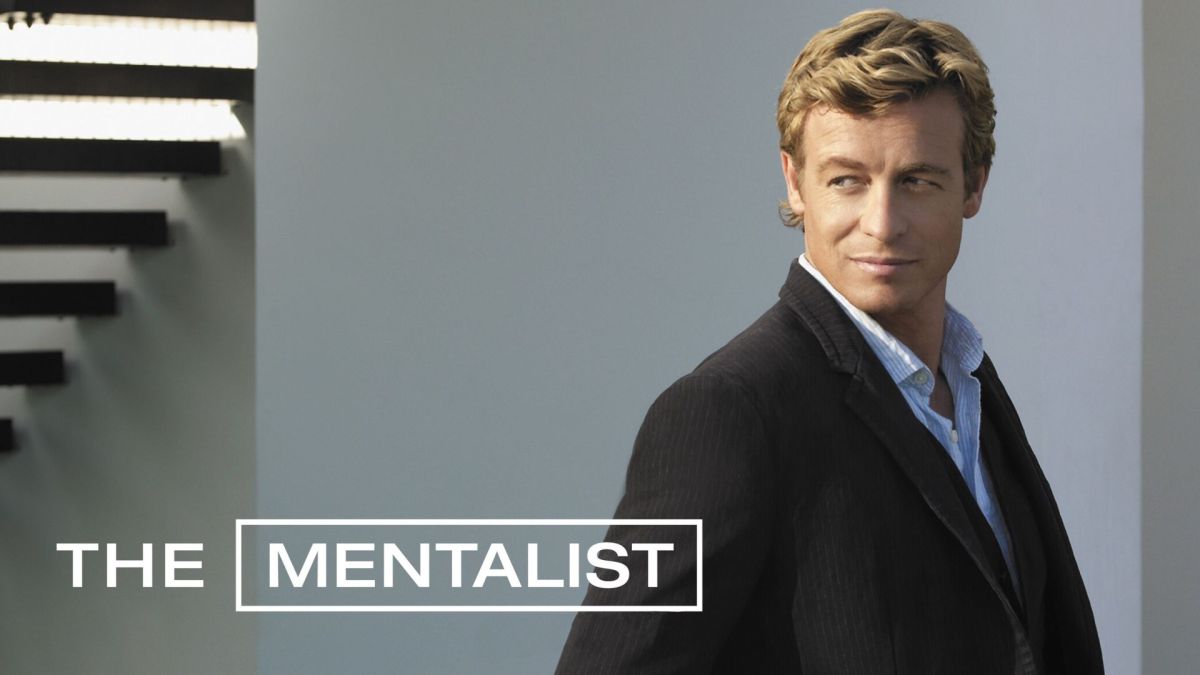 On the surface, The Mentalist seems like a very light show, but once you deep dive into it, you know it is much darker. The show centers around Patrick Jane, a former psychic who works with the police to catch Red John, a serial killer that murdered his wife and daughter. Red John’s identity is the mystery that the show is all about.

Dexter is a show that will make you root for a ruthless serial killer, that chops-off his victims into pieces, albeit, his victims are not really good human beings. No one else knows about the true identity of Dexter and he has to fight constantly to keep it that way. Apart from Dexter, there are a lot of other mysterious serial killers in the show that make it awesome. 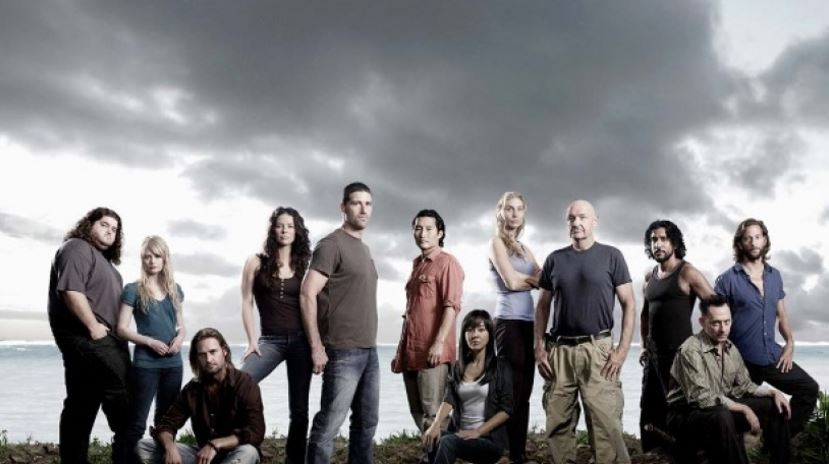 Lost will keep you on your toes for its entire run. You will never really know what is truly going on as whenever it feels like you have caught up with the mystery, the show springs something new at you to get you off-track. The show is much more than just about a group of people stranded on a remote island. 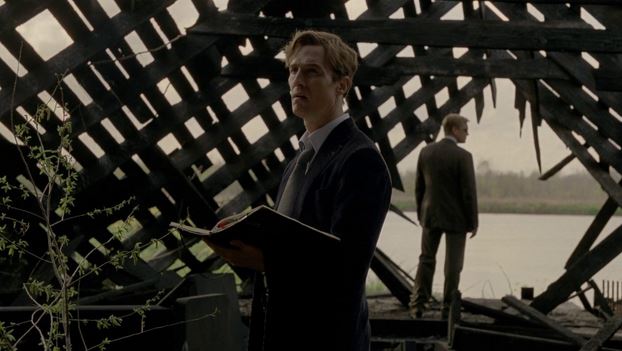 We are essentially talking about only the first season of True Detective as it was a masterpiece. The show is set in two different timelines and it revolves around the murder of a girl named Dora Lange. The acting in this show is world-class and there is hardly any other show that is so well-acted. 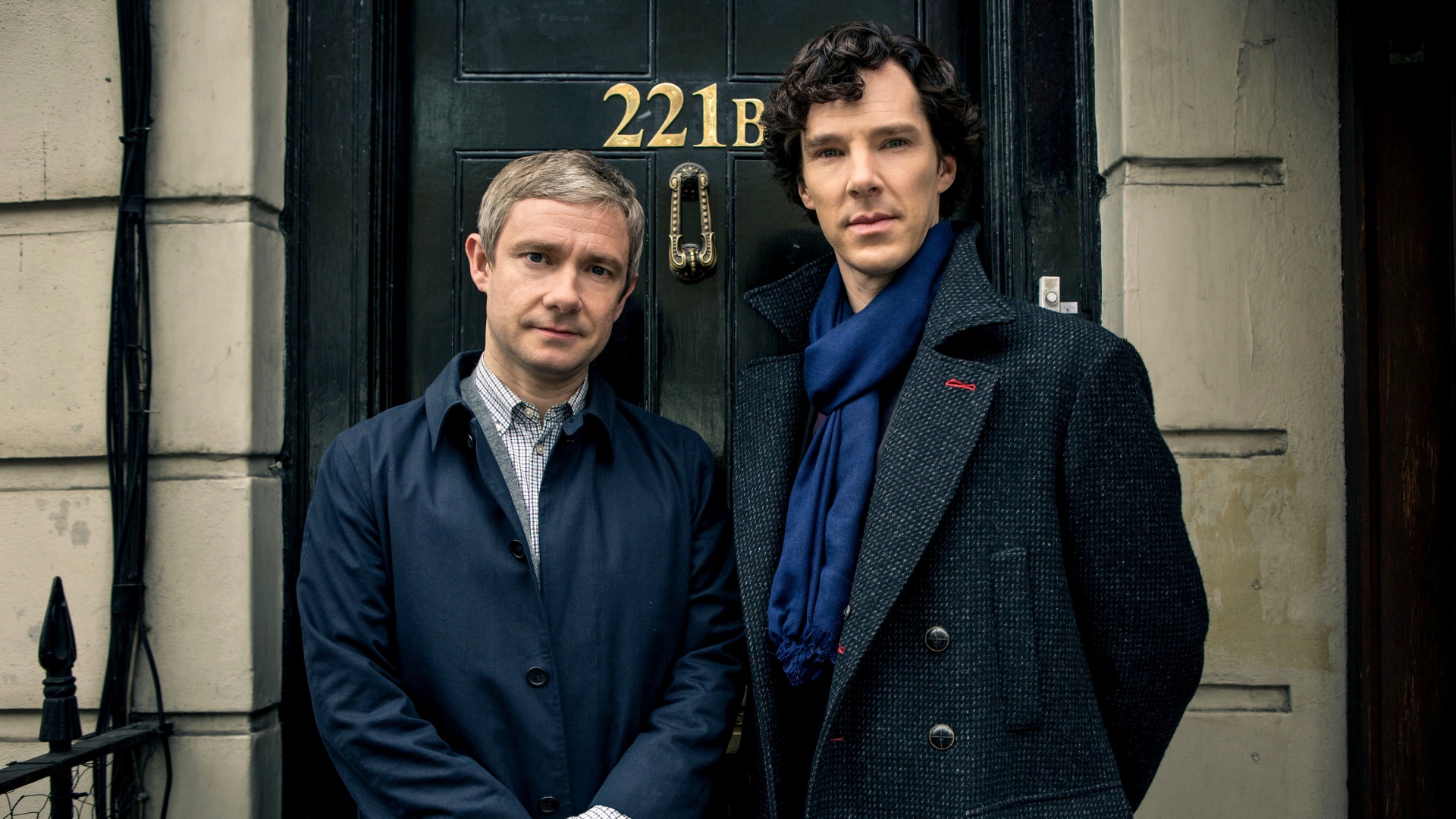 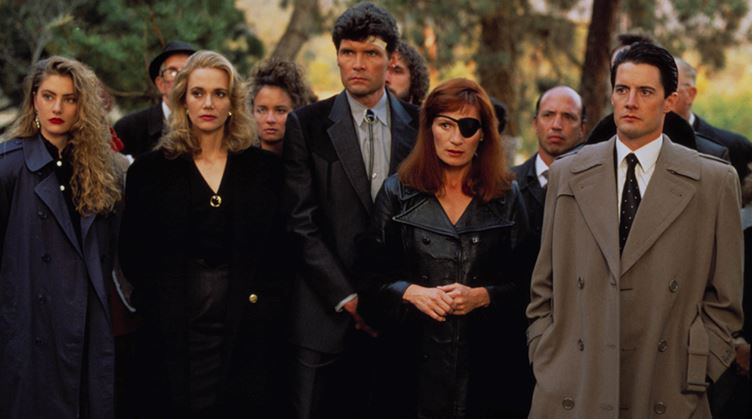 Created by the visionary David Lynch, Twin Peaks is a masterpiece, and we are not just throwing that word around. Every aspect of this show is tailor-made for the mystery genre. The show revolves around the murder of a young woman in the town of Twin Peaks. This show has inspired a lot of modern shows in this genre and its impact has been tremendous. 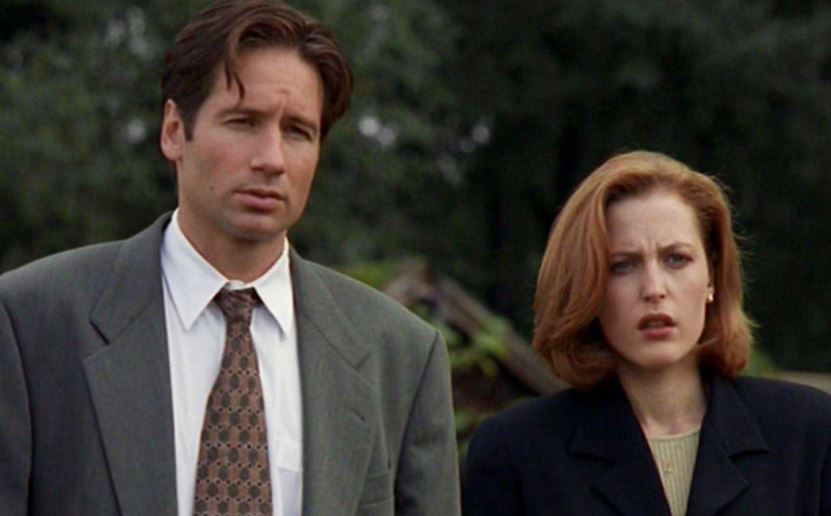 Most of us have grown up watching the amazing duo of Dana Scully and Fox Mulder solve one unbelievable mystery after the other. The show was ground-breaking for the sci-fi mystery genre and it is still regarded as one of the best TV shows. The show had it all, be it monsters, aliens, mythical creatures, etc. 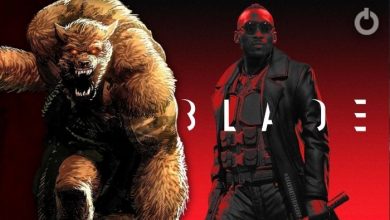 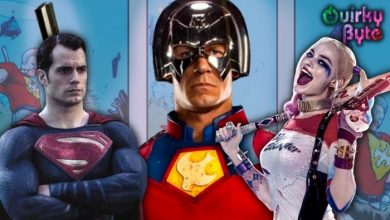 How Harley Quinn Was Responsible for Peacemaker’s Bad Superman Joke 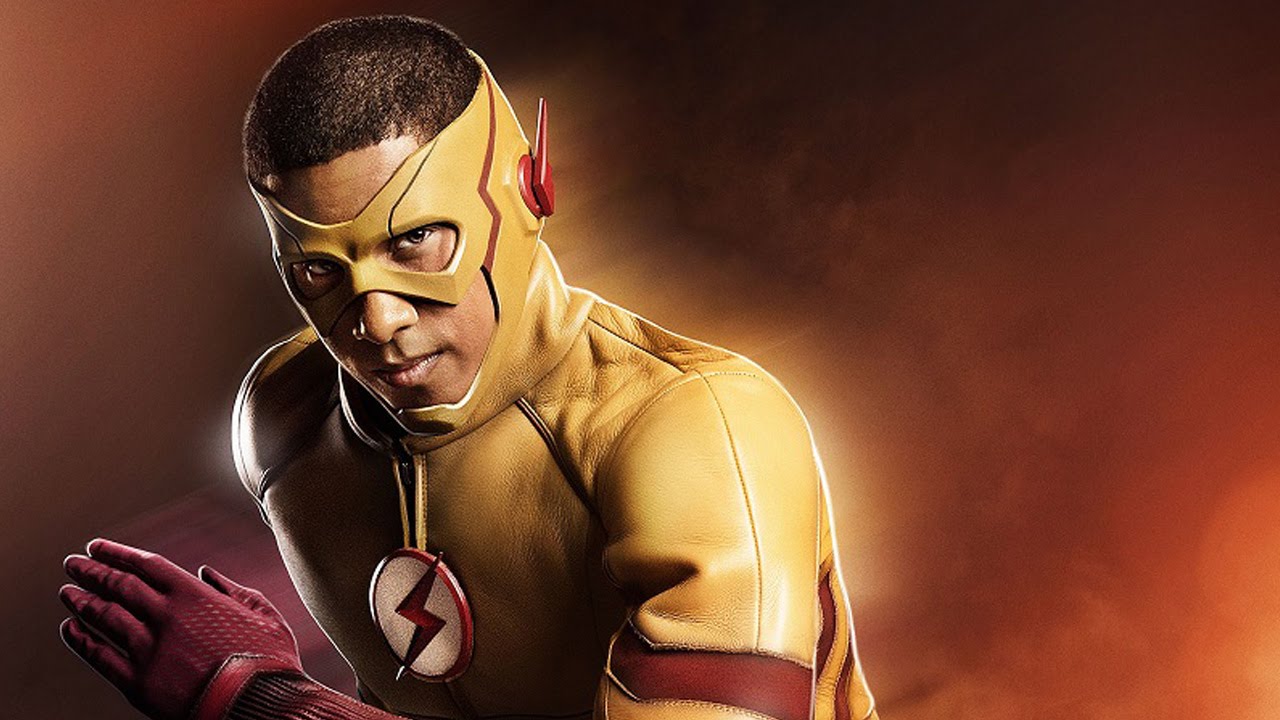