How PUBG is Secretly Stealing Money:

One of the most played games in Google Play Store and on Steam PUBG has taken the world by storm. You own a smartphone, there is a high possibility that you have either come across or even played PUBG. The game is extremely addictive and is one of the greatest revenue generators in the gaming world. But when it comes to PUBG the story is a little different than the rosy picture painted by the marketers – the game has not only had a for-profit point of purchase model, it has actually secretly taken a huge amount of money from their fans without even letting them know.

Since any product that sells too well will be copied and competitors will come up with alternative products, PUBG has also seen its fair share of competition. Games like Apex Legends, Garena, and Fortnite are PUBG’s greatest competitors. And what is common amongst them is all of them are free. 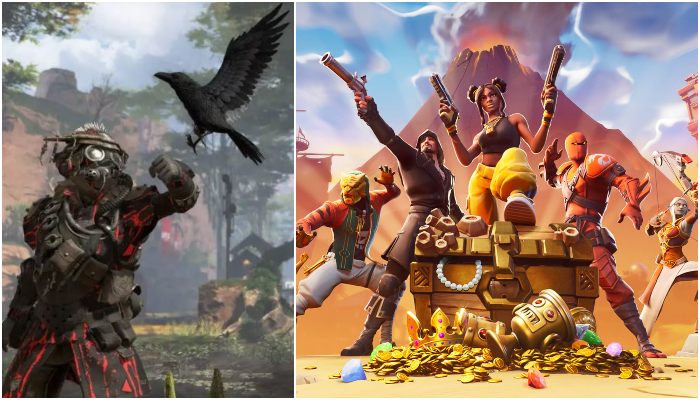 PUBG aka Player Unknown Battle Grounds is a massively multiplayer online battle royale game. Players can customize their characters and enter into a pre-defined map. Once they drop, they could team up to kill the other players in the arena and the topmost players get the Chicken Dinner – the PUBG way of declaring that you are the last guy standing. The game is extremely popular and fans adore it. But PUBG has its deep, dark secret that it does not want anybody to know. 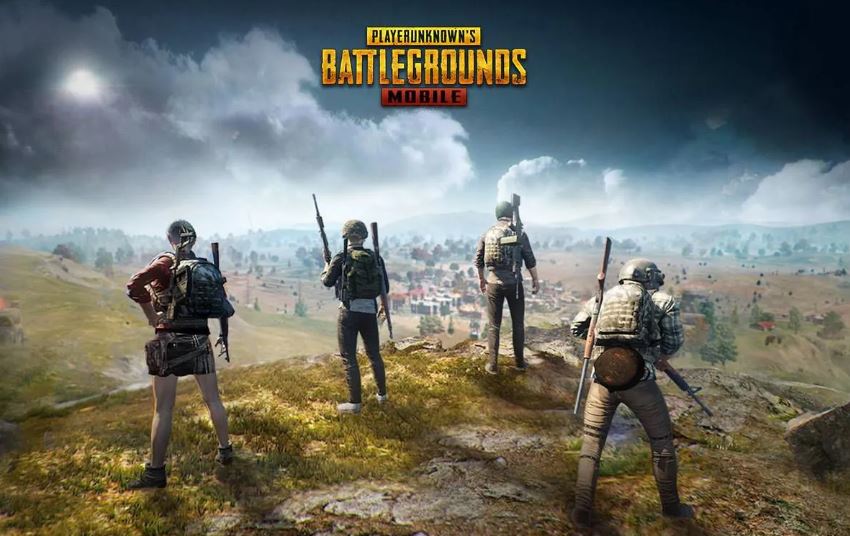 Dave Curd, the creative director of PUBG’s Karakin map, was heard explaining why PUBG still charges $30 US Dollars for getting a piece of their activities while the rest of the competitors like Apex Legends and Fortnite give gamers that same experience for free. The game is in most ways a free to play multiplayer format. To buy certain cosmetic or battle enhancements for your characters, you have to shell out some extra bucks though. 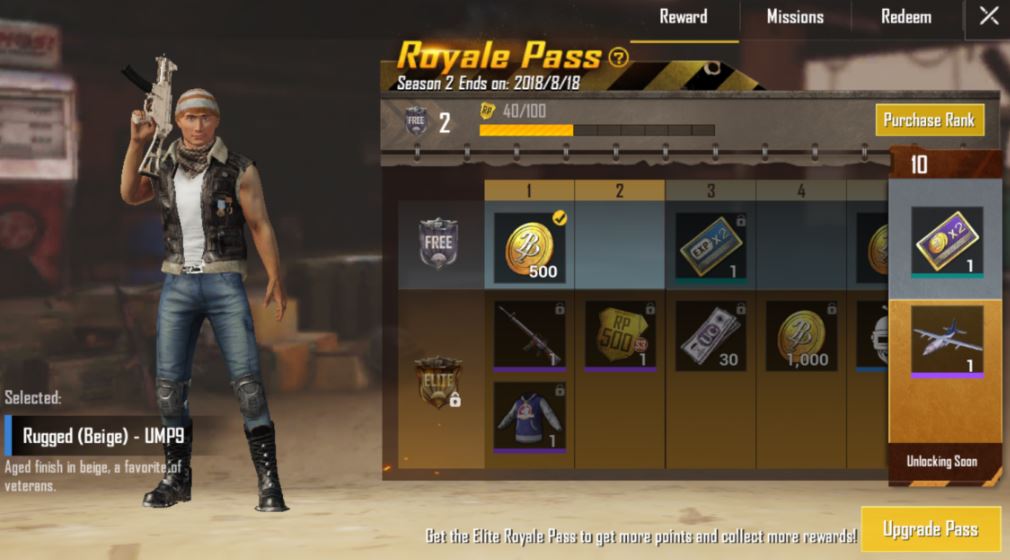 The battle royale games have introduced concepts as Battle passes. These passes provide additional upgrades when a player levels up or can be used to gain access to certain special events. Even after purchasing PUBG for $30 USD, the game will still charge you if you want to get into a special event you are looking into.

That is basically the same business model as the Star Wars video games released by EA games. You pay to win otherwise you end up just being a regular noob with nothing to gain out of the game. 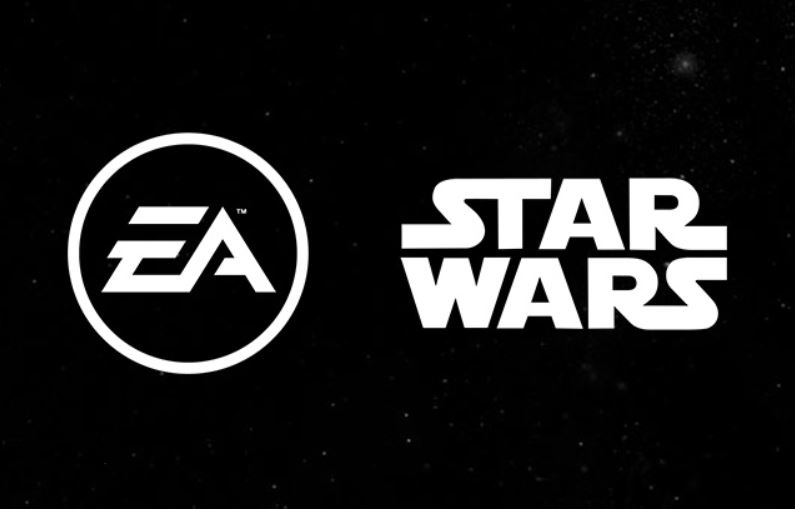 Dave Curd actually had the audacity to try and justify their pay to play business model. Many fans have already started voicing their opinion against PUBG’s predatory pricing strategies targeted against the players. When asked how he could even dare to justify his words, he tried to brush it off by saying:

“that is way above my pay grade.“ 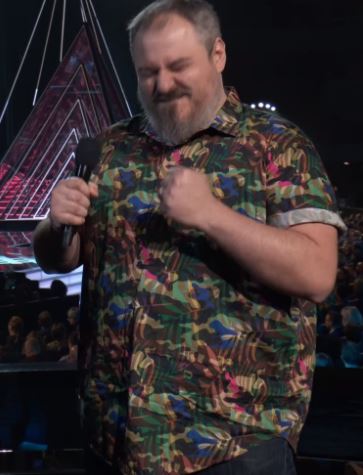 Dave Curd was further questioned whether the overlords at PUBG thought that making the players pay 30 dollars along with additional expenses was justified given the fact that there are some equally good competitors. Curd could easily resonate with the arrogance that filled the room after he uttered his words.

“I don’t know many other places in gaming where you get your 3000 hours for X dollars.”

If that is the explanation that the people at PUBG are sticking to, we have nothing to say. When the fans have diligently given their time and money to make this game a grand success, the least the gaming studio Blue Hole that owns PUBG Corporation could do is make the lives of existing players a little easier. Making them pay for their loyalty to the game is not how you do business. That is a sure-fire way to lose customers. Maybe that is why the number of players at PUBG is starting to wane. The fans are finally realizing that PUBG is no longer about fun but just minting as much money as possible. No matter how good or responsive the game is to its fans, nothing justifies this truly hideous strategy that the people at PUBG are trying out on the players. 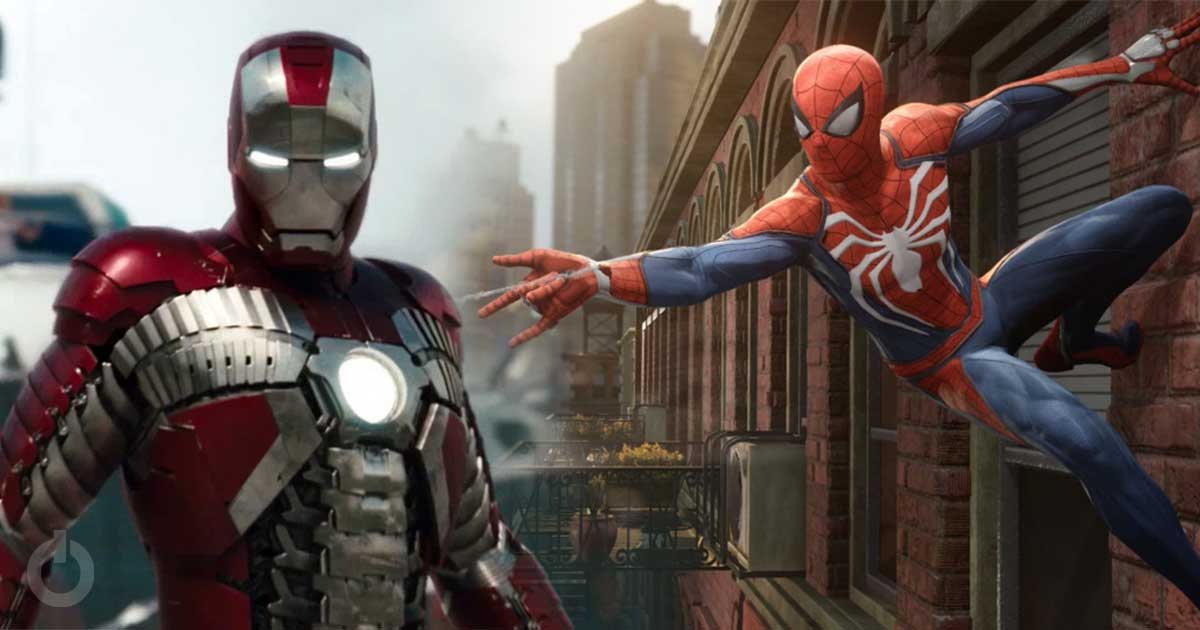 With Spider-Man, A Marvel Gaming Universe May Actually be on Its Way…