Flash Movie Will Be About Flashpoint:

The Flashpoint Paradox was handled amazingly in the animated Justice League movie. This event on CW got mixed reviews since they added their own spin to it due to the unavailability of certain characters. WB has been really trying to get the live-action Flash movie with Ezra Miller off the ground, and finally, it seems that the film has found its footing under director Andy Muschietti. A couple of years back, reports suggested that WB straightaway wanted to start off with a Flashpoint event. That’s why many directors came and went away. Even now, new reports are suggesting that we’d still be seeing Flashpoint, but there’s a twist. 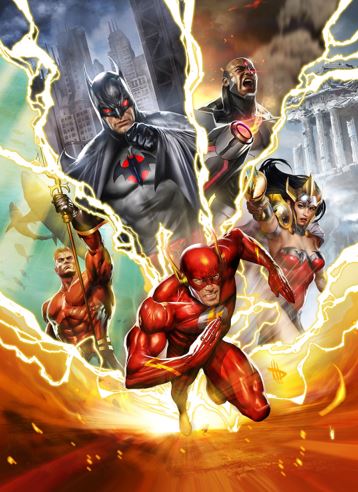 For those who’re still unaware of this particular event, here Flash goes back in time and actually saves his mother from dying. This creates a time Paradox as the life that Barry Allen originally lived had changed. As Barry saved his mom, a ripple effect was caused throughout the timeline. So the past and the future changed. Significant events of the DC Universe happened differently. Instead of Thomas & Martha Wayne dying in an alley, Bruce Wayne died. The pain of losing their son caused Thomas Wayne to become Batman and Martha Wayne became Joker. Superman was caught by the government and he never grew up on the Kent farm. Like this many different changes happened. 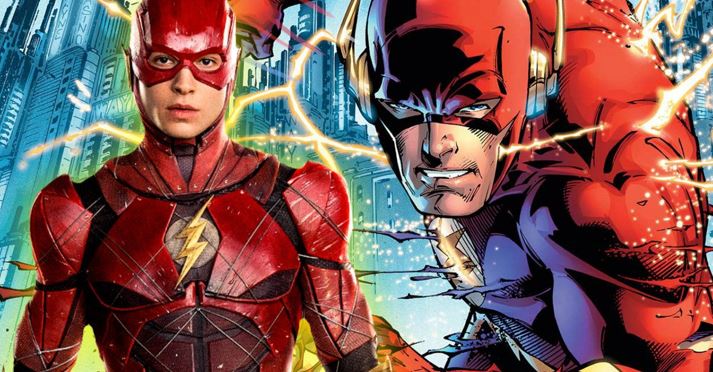 Now speaking to ThatHashtagShow, director Muschietti revealed that we will be seeing a “different version of Flashpoint than you’re expecting.” He didn’t go into detail about it but we could assume that this different version would actually be making the requisite changes in the DCEU. This version of Flashpoint could align Robert Pattinson’s Batman into the DCEU. It could also change Henry Cavill’s Superman into Michael B. Jordan. Everything change Warner Bros. wants could be conveniently made through the movie whilst other events that happened in the Wonder Woman, Shazam!, Aquaman or even The Suicide Squad franchise could remain constant with just a few minor changes. Let’s see what happens.

Since Andy Muschietti is a horror director, people assumed that he’d add horror elements as James Wan did with the Trench in the Aquaman movie. In a previous interview, here’s what Muschietti had to say:

“An element of horror? I don’t think so. What captivated me about the Flash is the human drama in it. The human feelings and emotions that play in the drama [of it]. It’s going to be fun, too. I can’t promise that there will be any horror [elements in it], really, but it’s a beautiful human story.” 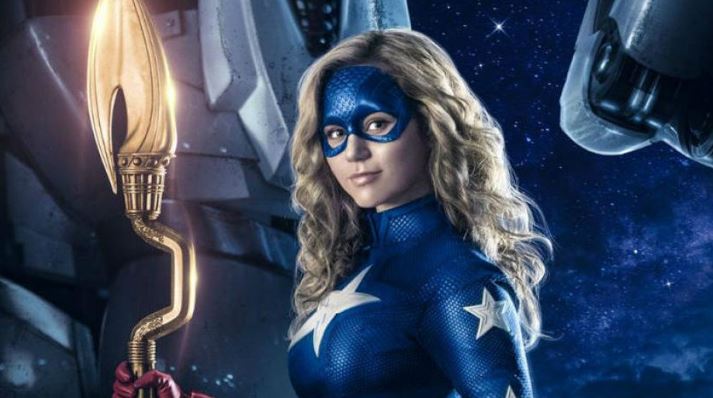 WB’s upcoming movie and TV schedule are huge. In the TV department, a lot’s going to happen as the CW shows will continue. Arrow will end this year while a Superman series will begin. Stargirl will be a new addition. Titans & Doom Patrol will continue. Then next year, we’d get to see a Green Lantern series on HBO Max. Even a Blue Beetle series has been put under development for HBO Max.

As for the movies, this year is going to bring in some girl power with Birds of Prey and Wonder Woman 1984. 2021 is going to be dedicated to Batman related movies with Matt Reeves’ The Batman & James Gunn’s The Suicide Squad making their way to the theatres. The year will end with Black Adam, and 2022 will begin with Shazam! 2. Then comes The Flash, which will arrive in July 2022. And the year is going to end with Aquaman 2, which has been slated for a December release. And all other films that are under development will also get release dates soon as Superman, Green Lantern Corps, Supergirl & Joker 2 could get release dates for 2023.