Jumanji The Next Level Sets Up Jumanji 4:

Jumanji: The Next Level is turning out to be a huge success. The critics find it meh (Rotten Tomatoes Score – 66%) but the fans are totally loving what they’re seeing at the theatres. Jumanji: Welcome to the Jungle turned out to be an amazing Reboot Sequel that went on to make $962 Million and now The Next Level will seemingly look to be even bigger. And yes, it has set up another sequel. If a movie makes money, Sony is going to make a sequel for it! So let’s talk about the amazing way in which Jumanji 4 was set up. 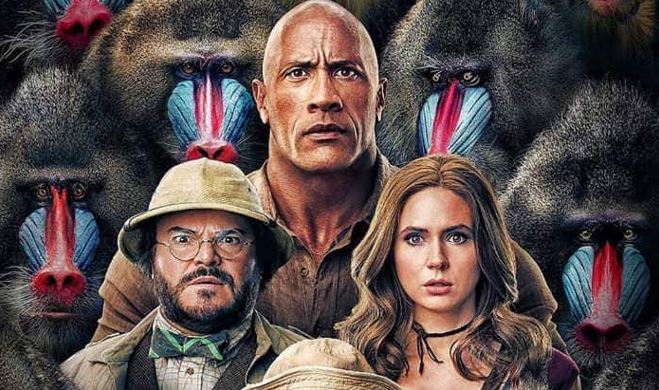 Obviously, Spoilers for Jumanji: The Next Level follow. So, don’t read the rest if you’ve haven’t seen the movie.

Welcome to the Jungle hid subtle references of the first Jumanji movie to tell us all that it is a sequel, but the film is doing its own thing. Now, The Next Level comes in, and it has set up a sequel that will take us back to the ways of the first Jumanji film. To start things, Spencer brings the game to his home. He wanted to go back into the game, but since it was busted and he ends up in the game. When his friends, Martha, Bethany & Fridge come looking for him, they also end up within the game. And again, the game was malfunctioning so 2 of the 3 individuals end up in the game without getting to choose their avatars. And, along with them go Spencer’s Grandpa and his old partner Milo. 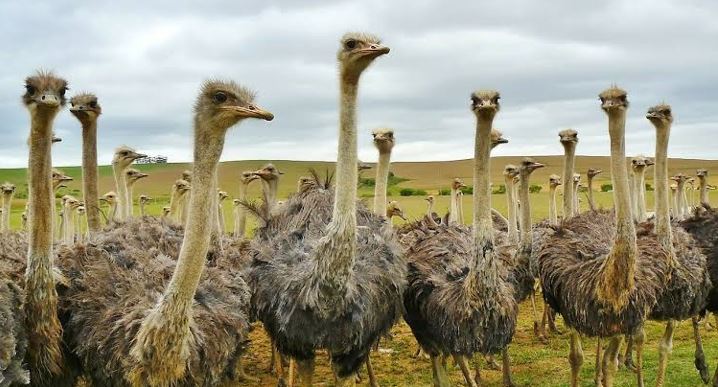 In the mid-credits scenes, a hoard of Ostriches come out of the game and run across Nora’s 24-hour Diner. This curveball wasn’t really expected but it did leave us with the thought of what all could we expect in the fourth film. If the animals from the game ended up in the real world then could the avatars of the game also end up there? We could actually see the Avatars – Doctor Smolder Bravestone (Dwayne Johnson), Professor Shelby Oberon (Jack Black), Jefferson “Seaplane” McDonough (Nick Jonas), Franklin Finbar (Kevin Hart) & Ruby Roundhouse (Karen Gillan) could also enter the real world. They could come face to face with the likes of Spencer, Martha, Bethany & Fridge. It would be so awesome. 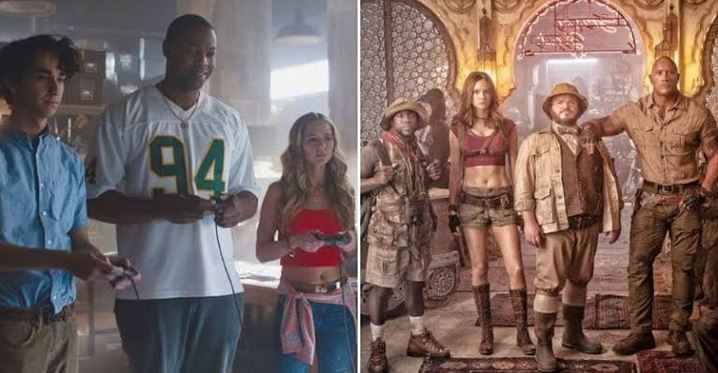 It’d be interesting to see who will be the villain of the next movie. There’s a chance that the writers & director Jake Kasdan might take more time to develop the next film. Welcome to the Jungle came out in December 2017, and The Next Level released on December 13, a few days back. Logically, December 2021 should be the release year for Jumanji 4, but Dwayne Johnson’s Black Adam is releasing on December 21, 2021. 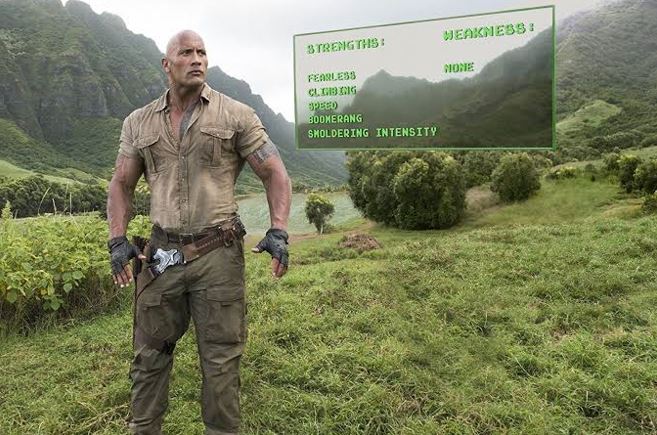 Because Johnson acts as a producer in the Jumanji franchise and he will also produce Black Adam, we can be certain that Jumanji will find a new release month or a new release year. Jumanji 4 should come out in December 2022 instead. It’s because Johnson has a very busy schedule in the next 2 years. He is supposed to star in Jungle Cruise, Netflix’s Red Notice, Black Adam, Fast & Furious 10 and Hobbs & Shaw 2. So, people who want more of Jumanji will have to wait till 2022.

Tags
Jumanji 4 Jumanji The Next Level 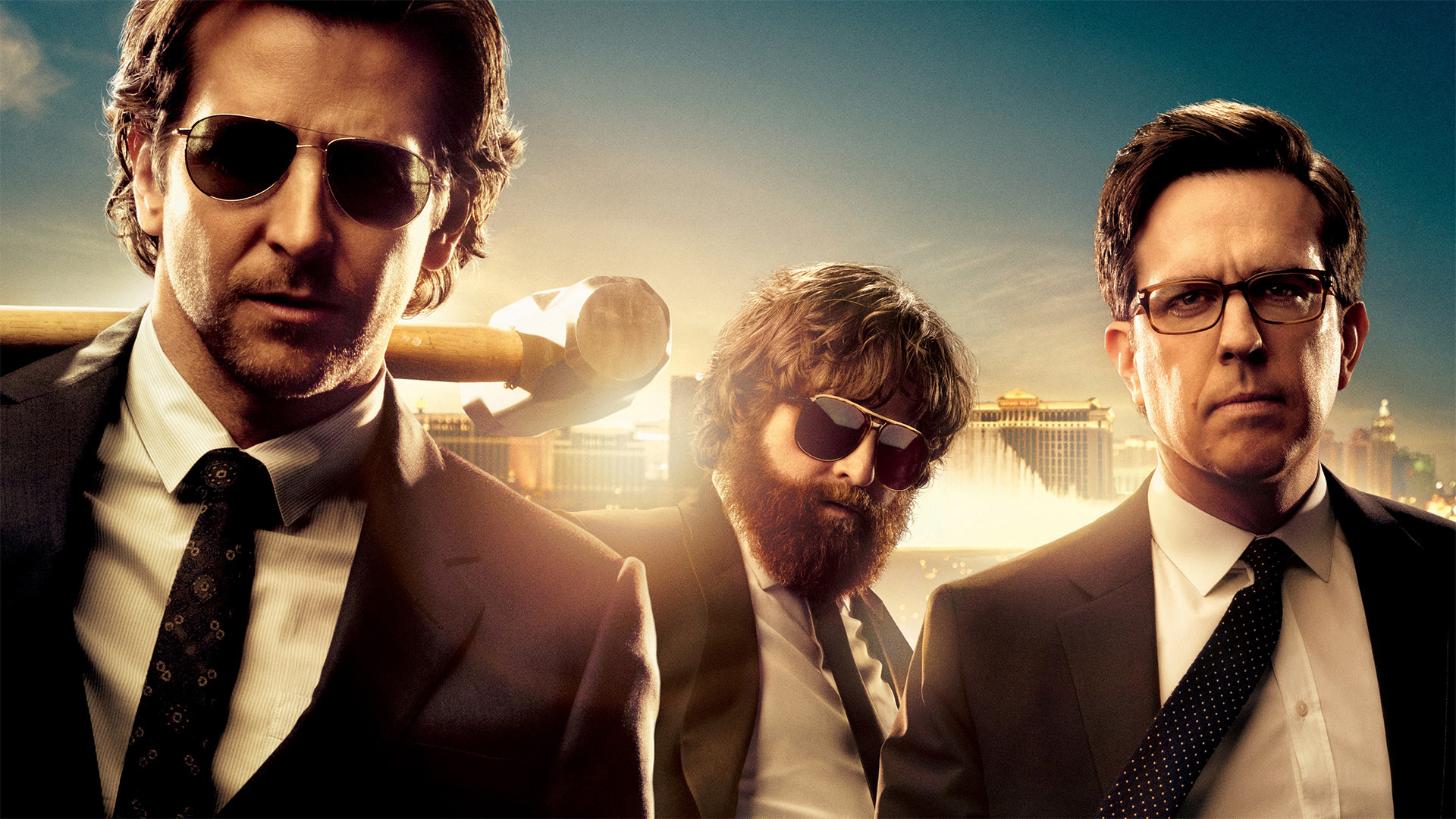