Avengers: Endgame finally brought in the concept of Time Travel in the MCU. Marvel actually introduced an immortality machine before they got to the time heist part, but they probably won’t ever bring that up again. Still, the time heist was awesome. It was used for referencing so many things from MCU’s past, to bring in some other new concepts that could come to fruition in the future and to give closure to the original Avengers. Talking about the closure, the time heist turned out to be the best for Tony Stark.

Tony Stark got hit by a Hulk in the head and that completely spoiled the plan until Tony magically remembered a time where the Pym Particles and the Tesseract were at the same place. Cap and Tony improvised and they reached the land of ultimate closure. Tony got to see his dad one more time and Steve finally remembered his eternal love for Peggy Carter. But no one really stopped to ask how exactly did Tony know about this particular year and time even though he wasn’t even born yet.

Well, we assumed that he might have known this because he had access to a bunch of SHIELD files as we’ve witnessed him going through SHILED archives in Iron Man 2 and The Avengers. But apparently, there’s a specific explanation behind how Tony knew when exactly he needs to travel in time so he could find the Tesseract and Pym Particles together. In the Endgame script, page 33 shows a particular photo at Tony’s Cabin. The scene reads – “PHOTOS crowd a side table: Pepper, Morgan, Tony. Even one of HOWARD STARK, PEGGY CARTER & HANK PYM UNDER A SHIELD SYMBOL.” This was how Tony knew which year he needs to go back in. 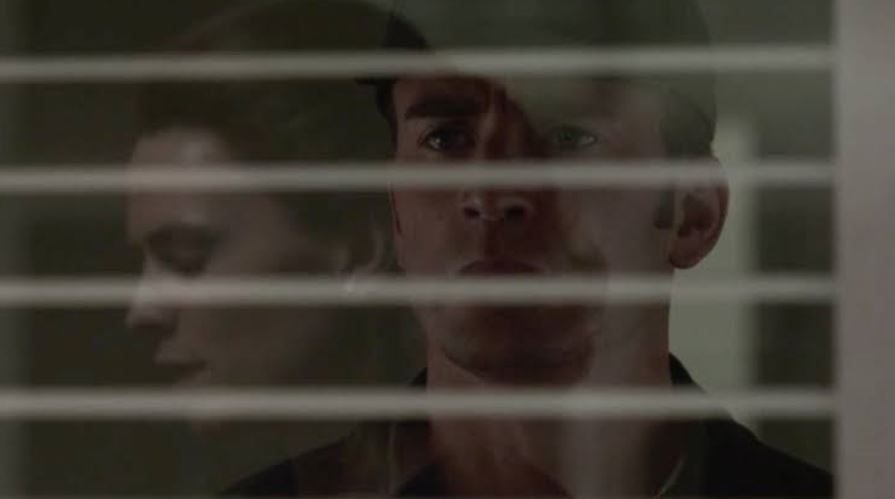 This scene was extremely important from the movie’s point of view. Tony getting to see his father one more time was a really amazing part of his character development. He got to know how much his father loved him, and what’s crazy is that he actually gave his own father parenting advice. Also, Cap saw Peggy once again and he got the idea to revisit Peggy in the 40s and live the wife he never got to live. Moreover, this scene was also crucial because Captain Britain got a tease here. 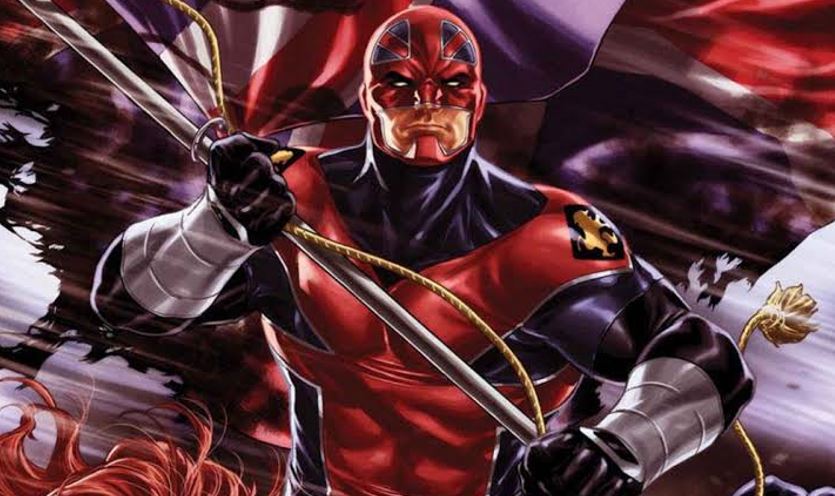 Right when Cap was looking at Peggy, she says “Braddock hasn’t checked in. I’m not a meteorologist and it’s not lightning.” This Braddock wasn’t Brain Braddock (Captain Britain), but it could’ve been his father James. So in the future, we could see Brian Braddock show up soon. And along with him, his sister Betsy Braddock aka Psylocke could also come in. 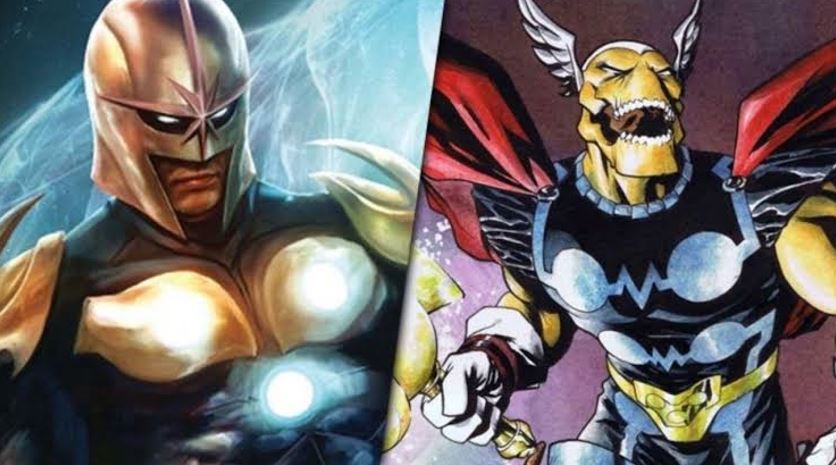 Phases 4 & 5 have so many new characters coming in. 5 of those have been teased in Endgame itself. Apart from Braddock, we got a tease for Nova, Namor, Stature and even Beta Ray Bill. Apart from these 5, the likes of Shang-Chi, Eternals, Black Knight, Blade, Moon Knight, She-Hulk, Ms. Marvel & the Mighty Thor are also coming into the MCU.