Marvel Cinematic Universe is a giant interwoven mesh. Things connect with each other. Events that happen at one particular point of time impact something which is totally different and unrelated at some other point of time. These connections that later come to fruition are the beauty of the MCU. The Guardians of the Galaxy have been one amazing faction of the MCU. The first film from James Gunn was an absolute gem. It managed to add so many Easter Eggs that expanded the Marvel Cinematic Universe in a way that led to the grand finale, which was Avengers: Endgame. But yea, people haven’t been able to one final Guardians Easter Egg that James Gunn claims. And now, a fanboy probably has & it’s related to Captain America.

Reddit user chill_bishop has come up with a theory which states that Star Lord is the grandson of Steve Rogers. While it seems bogus at the very beginning when you hear about it, things do make sense when you sit down and think about it. Let’s make one thing clear. Yes, Marvel does recast certain actors, but their re-castings aren’t always meaningless. 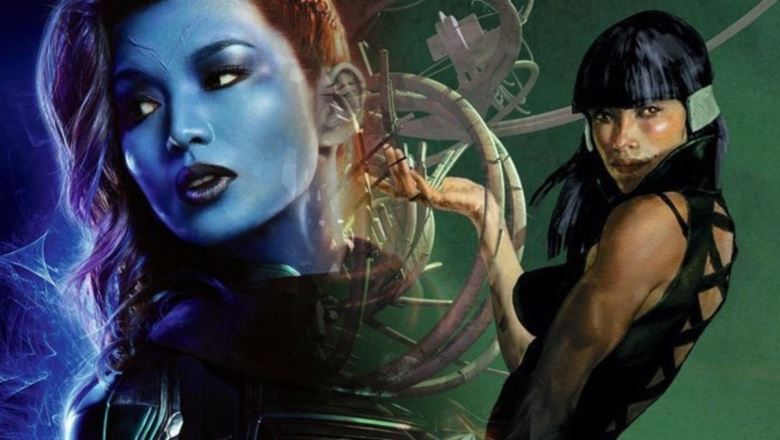 Very recently, actress Gemma Chan has been recast to play Sersi in Eternals. But before that she played Minn-Erva (a blue Kree alien) in Captain Marvel. If you put Sersi and Minn-Erva in the same room together, you could just say that it’s a coincidence Minn-Erva just looks like Sersi. But the main difference is that Minn-Erva is a blue Kree, while Sersi is an Eternal (most probably) from Earth. 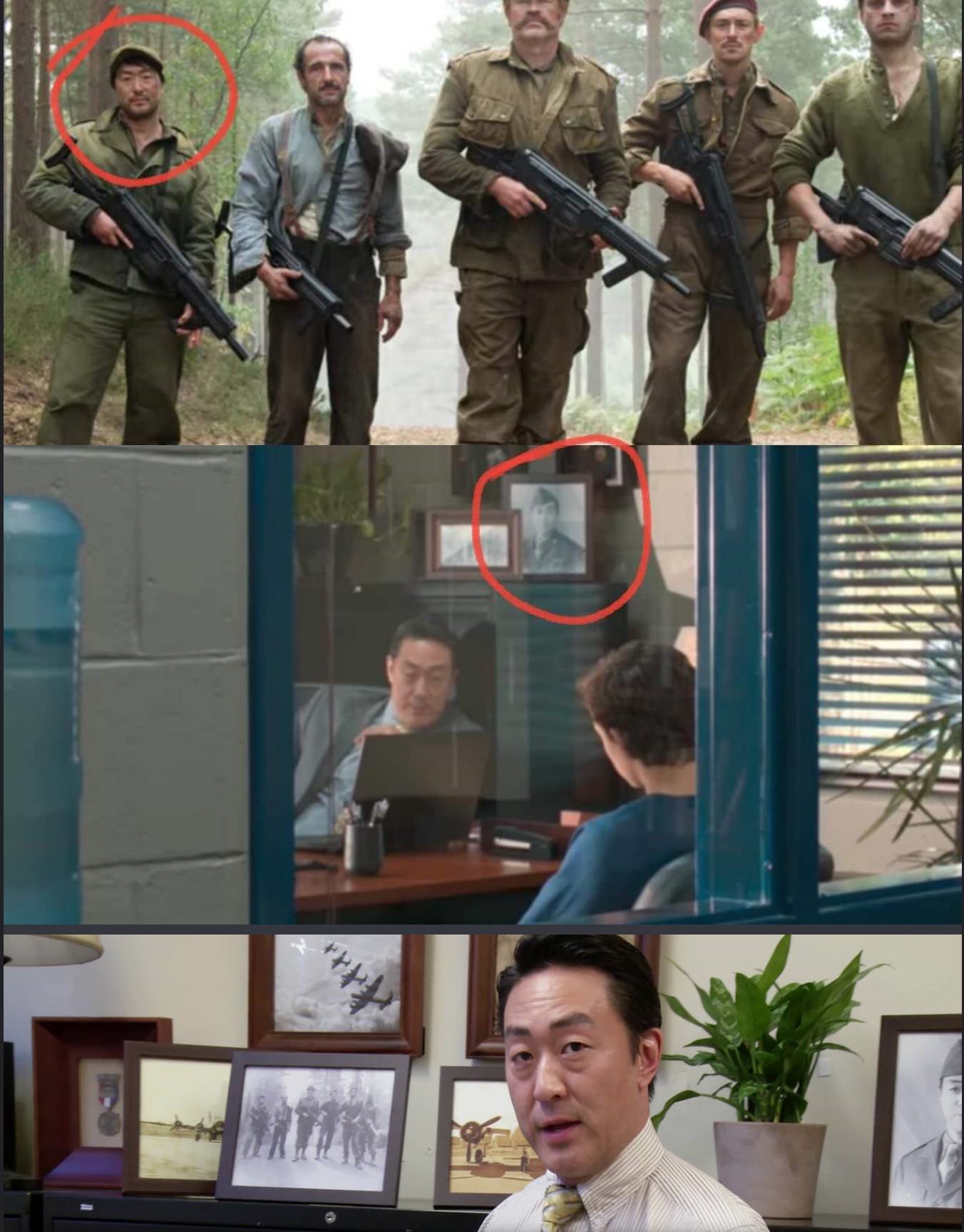 In the same way, actor Kenneth Choi played one of Captain America’s Howling Commandos called Jim Morita. Later we see Kenneth Choi appear years later in Spider-Man: Homecoming as Peter Parker’s principal. But this recasting isn’t disconnected like Gemma Chan’s. We see a photo of Jim Morita as a Howling Commando in the Principal’s Office. That obviously means that the Principal is actually the grandson of Jim Morita. 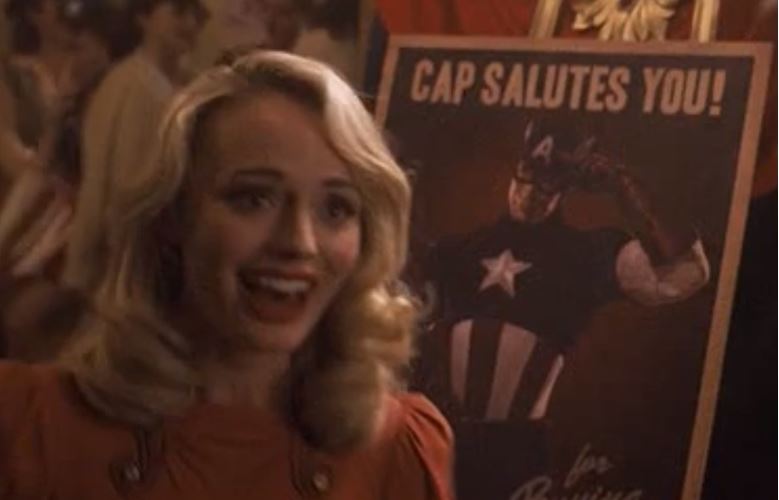 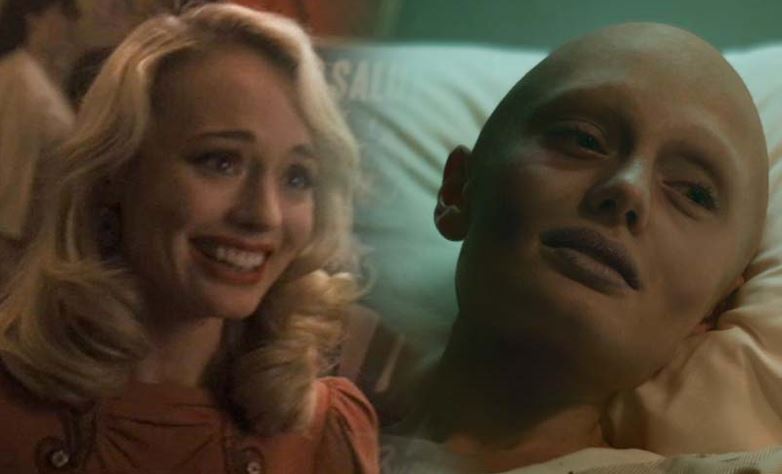 So, the theory is that this wasn’t just a random recasting as Meredith Quill could actually be the daughter of this Captain America fangirl. And the crazy part of this theory – Captain America is the father of Meredith Quill. Back in the 40s, Captain America became a movie star. And sometimes movie stars do end up having fun. So, there’s this one deep dark secret that Cap could be hiding from the world till he went back to the past. That secret is that he isn’t wasn’t 100-year-old virgin.

Steve could have impregnated Laura Haddock’s character because she did make his jaw drop and the two could have had an amazing night together and then parted ways. This probably happened in 1945. 1946 was the birth year of Meredith Quill, who looks almost exactly like her mother when she grows up. We know that Meredith goes on to meet Ego in 1980. So, at an age of around 34, she conceives Peter Quill. Then when Peter was around 7 or 8 in 1988, he was picked up by Yondu. 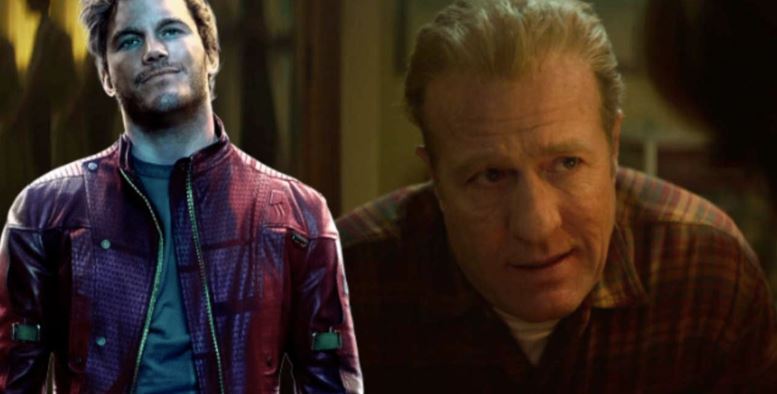 When Meredith was in the hospital, we saw Peter’s grandfather there but we didn’t see his grandmother (the one who boinked with Cap). She could have probably died at the point the hospital scene takes place. And she could have met Peter’s Grandfather after having Meredith, so that’s not a big deal. 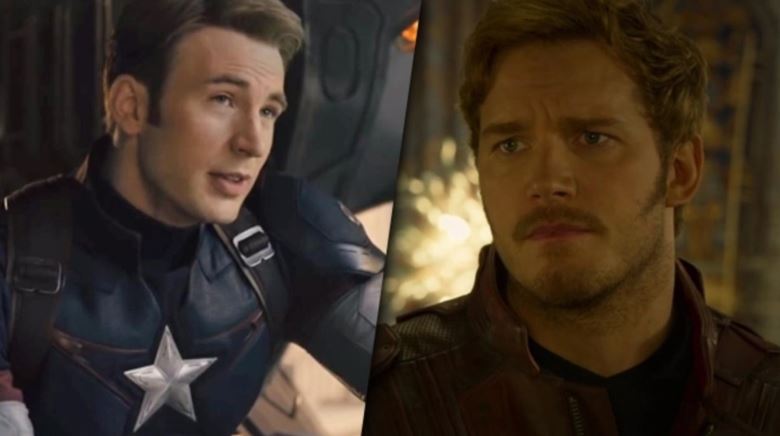 The big deal here is that Captain America could be the biological grandfather of Star Lord and there’s another major evidence to prove this. In Guardians of the Galaxy Vol. 2, Peter meets his father Ego. Now we know that Ego went to so many different planets and mated with so many different beings. But none of his offspring actually had the Celestial Light in them. It was just Peter who had that. Peter was able to hold an Infinity Stone in his bare hands. That wasn’t just because he was half Celestial, but it’s also because he has the Super Soldier serum in his genes. This unique set of hybrid genes that Peter Quill has in his body is the reason why he also had the Celestial Light within him. 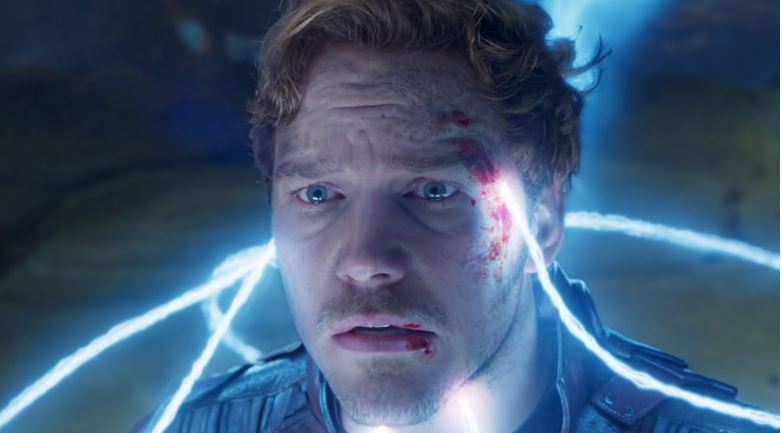 It is entirely possible that Laura Haddock had a normal cameo in Captain America: The First Avenger and her recasting in Guardians of the Galaxy was unrelated. But this is the MCU we’re talking about. Anything could be related. Anything could happen. If this theory is true, then it might put a little dent of Steve Roger’s sanctity, but who really cares. He wasn’t seeing anyone at that point of time. He is an enhanced human who is allowed to express his feelings. We’d be willing to ignore this fact for the real truth, i.e. Star Lord’s lineage is even more special as he is the grandson of Captain America!

It would be insane if someone from Marvel acknowledges this. Tell us James Gunn. Please tell us that we’re right to assume this! What do you guys think? Tell us in the comments! 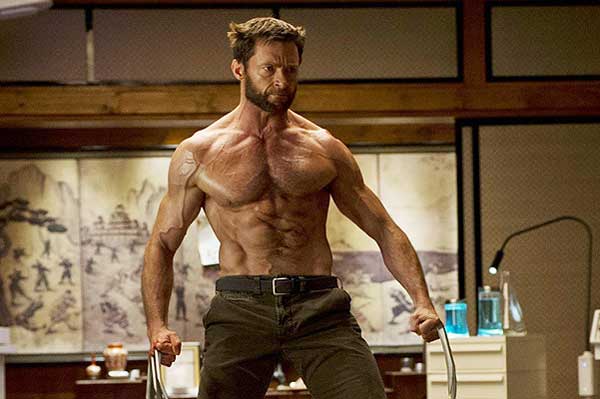