We just got to see the amazing trailer of Black Widow and now someone seems to have leaked the plot details on Reddit. And what’s astonishing is that according to everything written on TheWidow_Past’s Reddit post actually matches what happened in the trailer. So, potential spoilers follow as we’re going to dive headfirst into the plot leak. Leave if you don’t want to have any idea upon what’s going to happen in the movie.

The film starts with a Nat goes back to Budapest after betraying the Sokovia Accords. Tony Stark sets her on her path. She arrives in Budapest and what she needs to do is retrieve the Foxcharger, a device created by the Red Room. This device works like the Clean Slate in The Dark Knight rises as it removes all digital records of prints, DNA & facial recognition from all government databases. There’s a shot of Yelena Belova carrying a bag, and this bag could actually be carrying the Foxcharger.

This is when a flashback happens, which reveals Nat’s father, General Ivan Petrovich who as we’ve heard is played Ray Winstone. He is the one who created the Red Room Program and trained both Yelena & Natasha. That’s why they fight in such a similar fashion and know every move of each other.

The Red Room is now led by Melina Vostokoff, played Rachel Weisz. Now she is an Oscar Winner and we know that her talents won’t be wasted on a supporting character. Apparently, she is currently abducting young girls to train them as new generation Black Widows. She’d eventually suit up & transform into Iron Maiden from the comics. Her suit reportedly looks quite ravishing. 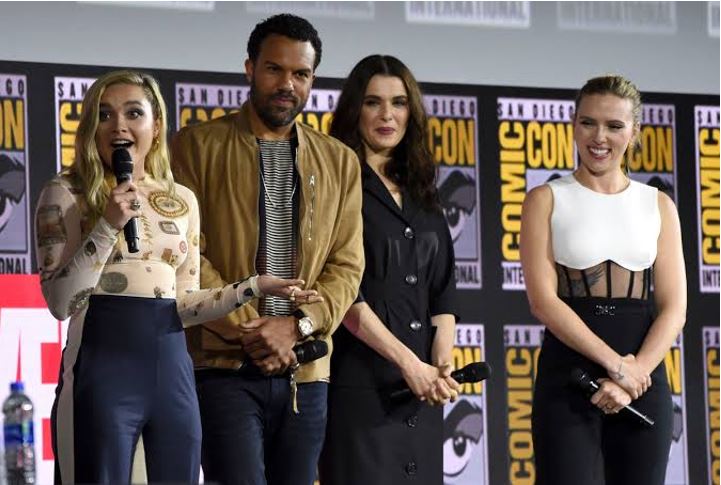 Nat & Yelena then go into hiding and come across Nat’s old lover & fixer – Rick Manson. As revealed at SDCC, O.T. Fagbenle is playing a fixer for Natasha. So he’d be the Rick Manson we’re talking about here. Manson tells Natasha that Taskmaster is eliminating everyone who was connected to the Red Room and her sister Melina is working with Taskmaster.

Taskmaster here seems to always know where Natasha will be and so he manages to kidnap Manson. His ability is that He is able to perfectly mirror/mimic the opponents fighting patterns, so we’d get to see some amazing fight sequences in the movie. Anyway, TM then forces Nat to rescue her “brother”, Russian super-soldier Alexei Shostakov, played by David Harbour. As we saw in the trailer, Alexei has locked in the Russian prison Gulag. Ursa Major was also present along with him.

So to rescue Alexei, Natasha and Yelena suit up in their White Widow suits as they have to camouflage in the Snowy set up. After Alexei gets rescued, he tries his old Red Guardian suit and the whole Fast & Furious-esk family scene happens from the trailers. But then comes in the big twist which is obvious for everyone.

Natasha finds out that Mason himself is the Taskmaster. And what’s even worse is that Yelena betrays Natasha as it is revealed that she was working with Melina & Mason from the start. Yelena made a deal to help Melina & Mason capture Natasha & Alexei in exchange for her own safety. But then she finds out Melina’s main plan, which is to use Alexei’s blood to reproduce his super soldier serum and brainwash Natasha into training her enhanced Super Black Widows. Since Yelena bonded with Nat over the mission, she switches sides once again.

All of this leads to a huge final battle. Natasha wears her comic accurate suit with the Yellow Belt and Stingers, as we saw in the trailer. This battle takes place in a laboratory as this is where Natasha fights Melina who is now wearing her Iron Maiden suit, and Red Guardian fights Taskmaster.

He holds his own against the villain, but ultimately Taskmaster kills him. In the meanwhile, Yelena frees all the young girls that had been abducted and were about to be infused with Super-Soldier serum. After getting free, the widows turn on Iron Maiden & lock her in the Red Room to die. 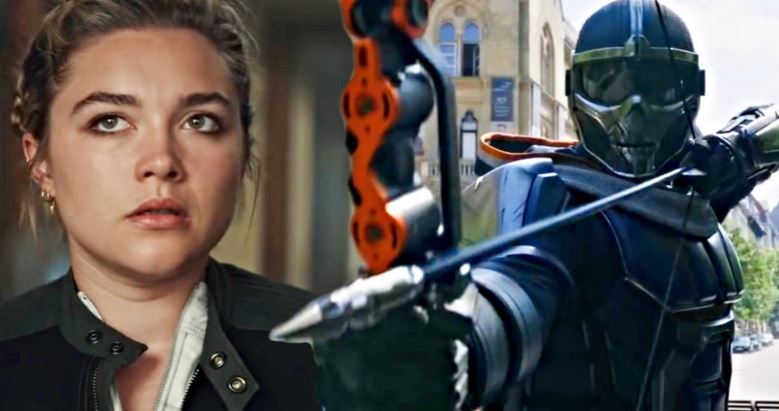 Taskmaster is about to kill Natasha Romanoff as well, but Yelena saves her. During the fight, Taskmaster gets his helmet cracked, and Yelena puts a gun into the hole & says “copy this”. She seemingly kills him but as we know, no one’s fully dead in the MCU. We’ll get back to this later. Natasha and Yelena then escort the widows to safety before the facility explodes. Nat then gets her hands on the Foxcharger and gives it to Yelena instead.

She then realizes that her real family was the one she found after joining SHIELD. So, she calls Cap & Sam to join their squad of Secret Avengers. Then comes the post-credits scene which reveals that Mason is alive and is working with General Ross to form Thunderbolts. We see a traditional comic accurate Taskmaster helmet. So this makes it obvious that General Ross was working with Melina & Taskmaster as well. The whole revival of the Red Room was possible to form the Thunderbolts itself. 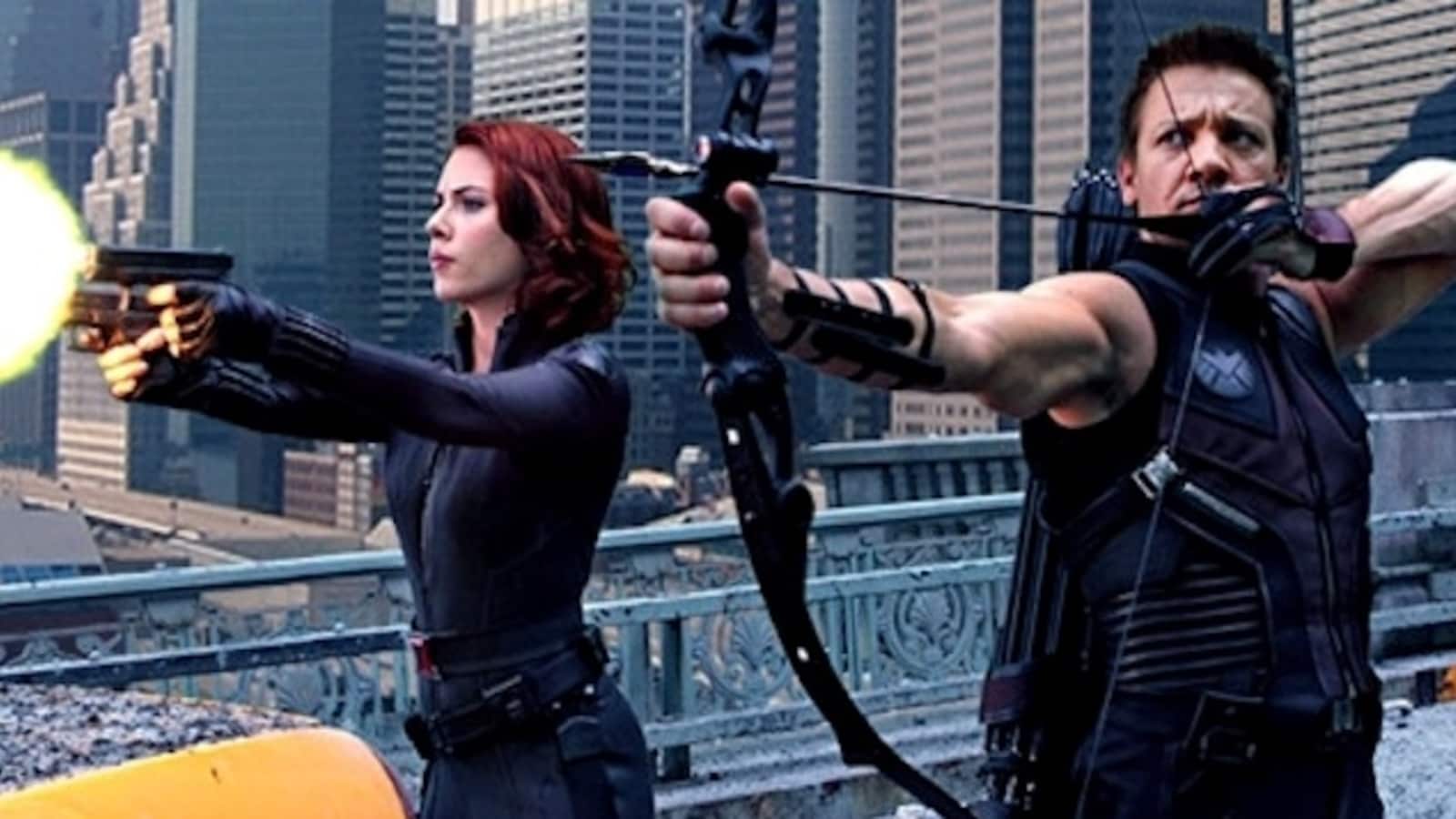 Amidst all of this, we haven’t uncovered one thing – “What the hell happened in Budapest?” The flashbacks are reported to be about Natasha’s childhood, training, escape and recruitment by SHIELD. Perhaps these flashbacks will reveal the answer we seek and tell us how Hawkeye was involved. Let’s see if this leak will turn out to be true. Black Widow releases on May 1, 2020. 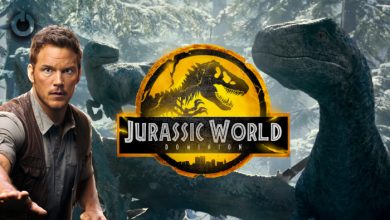 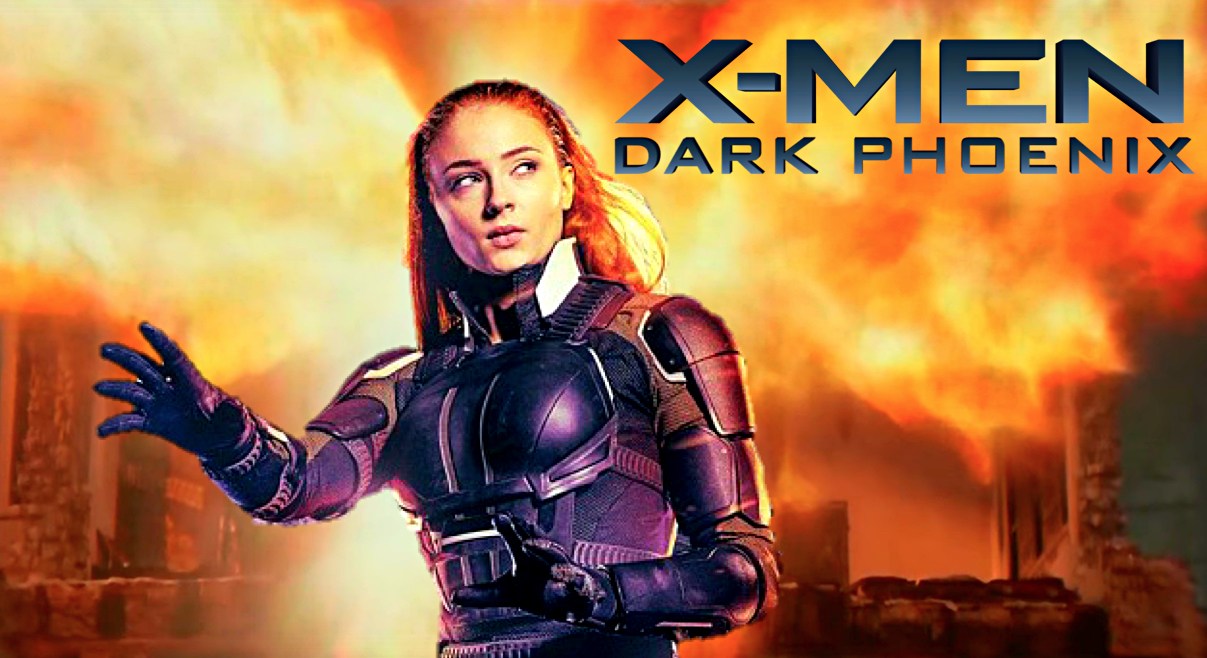