Tony Stark is all about tech. The man who solved time travel has never had problems with creating wonderful technology out of nothing. He once created the greatest and most sustainable energy source of all time in a cave deep in a desert surrounded by no civilization on all sides. That is how much of a genius he is. Tony Stark’s greatest accomplishment thus far has to be the Iron Man armor. We have seen the Iron Man suit getting drastic upgrades with each successive version. There is the armour that can divide itself into parts and attach itself to him one by one. There is the armour that is basically living inside his body and covers Stark the moment he commands it to. And then there is the most famous armor of all – the suitcase armor – the most portable Iron Man armor of all time that we all wish to possess. But there is something about it that most did not know until today. 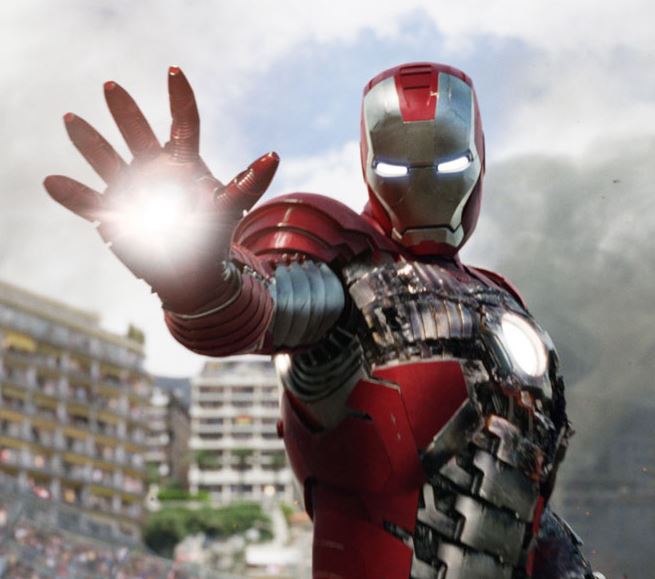 Ironhead Studios could be credited as the one that has helped bring this new information to light. The undersuit armor was another of the production props that Tony Stark wore in the Iron Man 2 movie. But it was never shown in the theatres. As part of a deleted scene, the Unused Under Armour was featured in the movie but was taken out at the last moment. 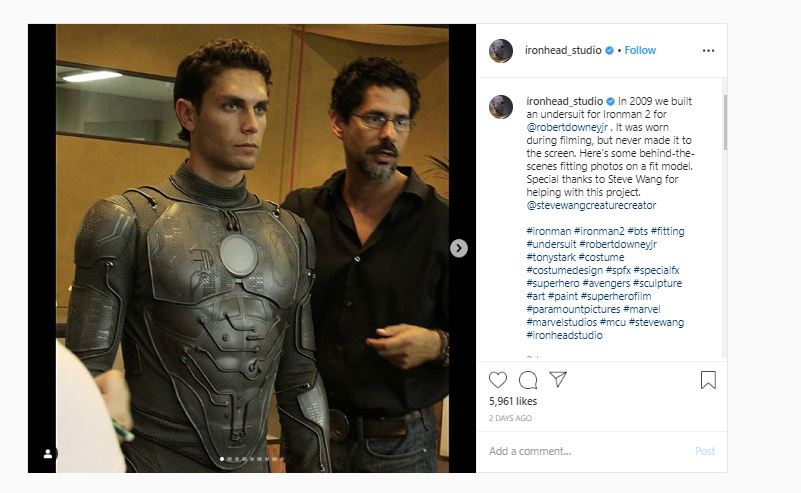 “In 2009 we built an undersuit for Ironman 2 for [Robert Downey Jr.],” Ironhead Studios wrote. “It was worn during filming, but never made it to the screen. Here’s some behind-the-scenes fitting photos on a fit model. Special thanks to Steve Wang for helping with this project.” 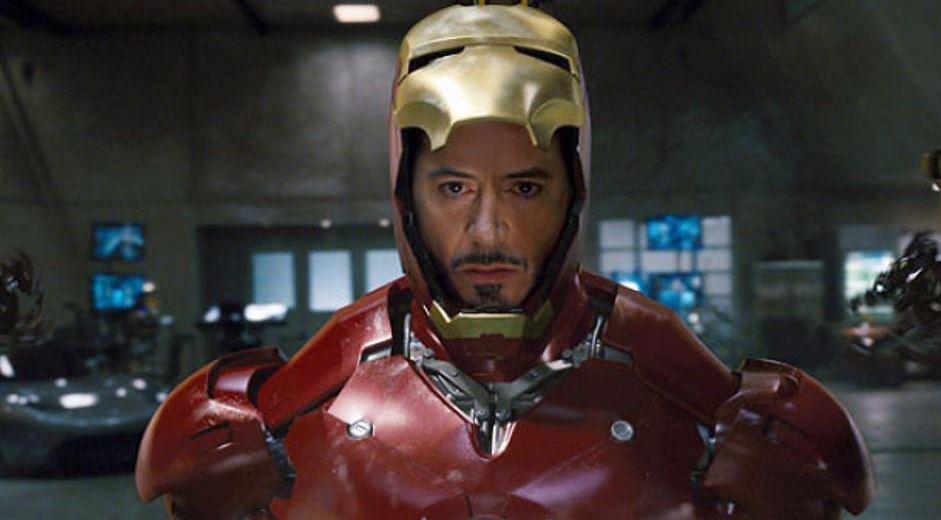 We all love and idolize Robert Downey Junior and his portrayal of Iron Man. His last words of “I Am Iron Man” will always reverberate in our hearts. But crazily enough, even Iron Man did not want to bid farewell to the Marvel Cinematic Universe like his fans wanted him to. Joe Russo, one of the directors of Avengers: Infinity War and the eventual Avengers: Endgame, was heard saying something really interesting regarding Iron Man’s final words in the Marvel Cinematic Universe in Avengers: Endgame. He said and we quote:

“It’s an interesting story. I had dinner with (Robert Downey Jr.) like two weeks before we were supposed to shoot it. And he was like, I don’t know. I don’t really want to go back and get into that emotional state. It’ll take it’s hard.’ And crazily enough, Joel Silver, the producer, was at the dinner. He’s an old buddy of Robert’s. And Joel jumps in and he’s like, Robert, what are you talking about? That’s the greatest line I’ve ever heard! You gotta say this line! You have to do this!’ So thank God that Joel Silver was at dinner, because he helped us talk Robert into doing that line.”

There is so much about Iron Man in the MCU that it will take ages to cover them up. So much new trivia keeps popping up every day. How would the unused under armor have fared against the bad guys? We will probably never know. 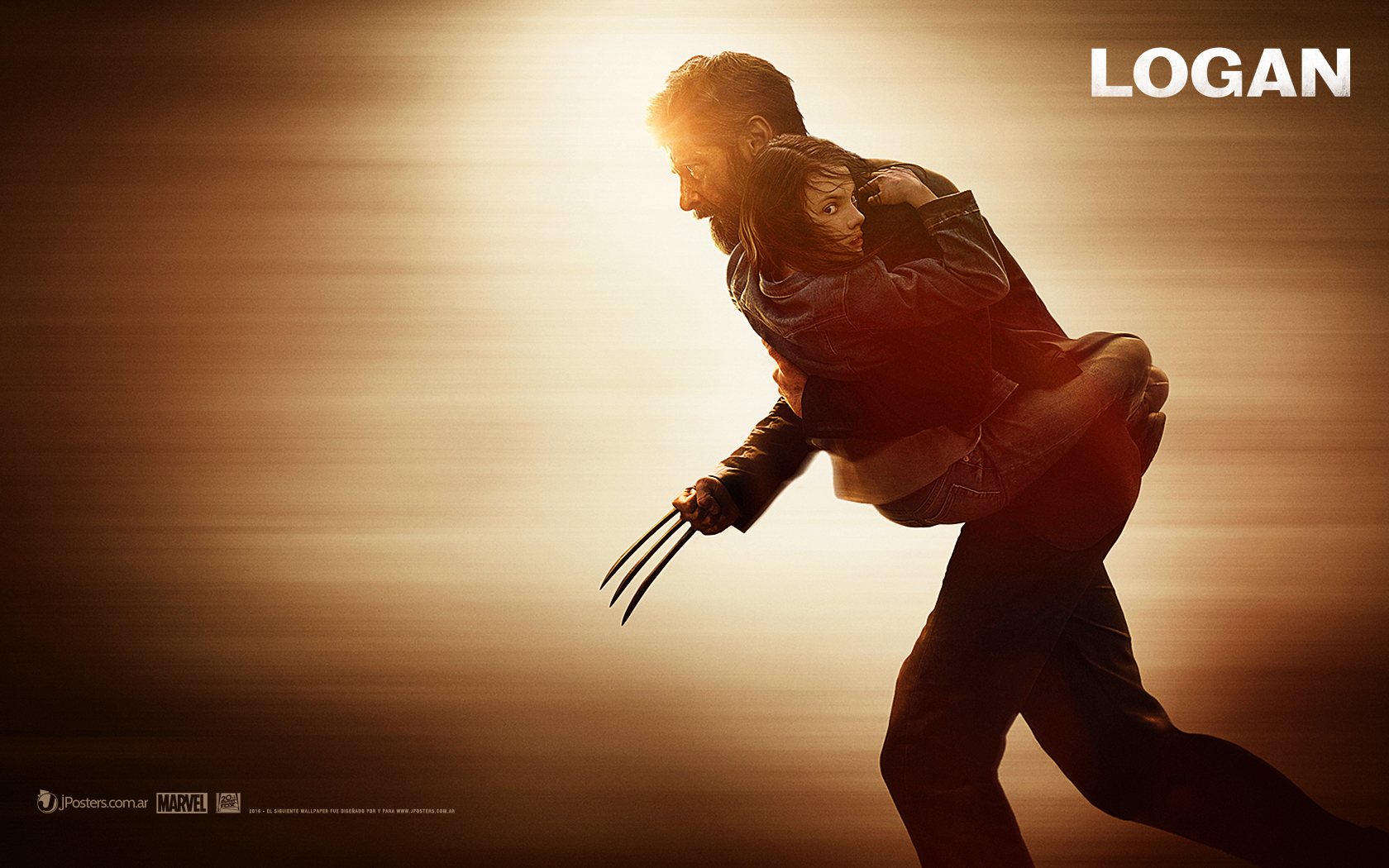 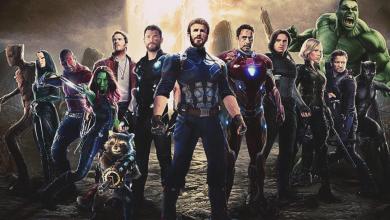