Avengers: Infinity War was actually a much stronger film story-wise and there’s no denying that. It was more action-packed, and the story was constantly moving forward. In Endgame, the story actually stood still for an hour as the Avengers were regrouping. Even Thanos was much better in Infinity War. The only place where Endgame exceeded Infinity War was with the use of Captain America.

In Avengers: Infinity War, Captain America comes in very late and he doesn’t get a lot of moments to shine either. There was an amazing entry that he got and a bit of a run during the battle of Wakanda. Directors Joe & Anthony Russo later revealed that Captain America was initially going to come in even later. But they promised that all this under-usage of Cap will be made up for in Endgame. And they were totally right about that. Cap turned out to be worthy, as we had predicted and he almost took down Thanos alone. 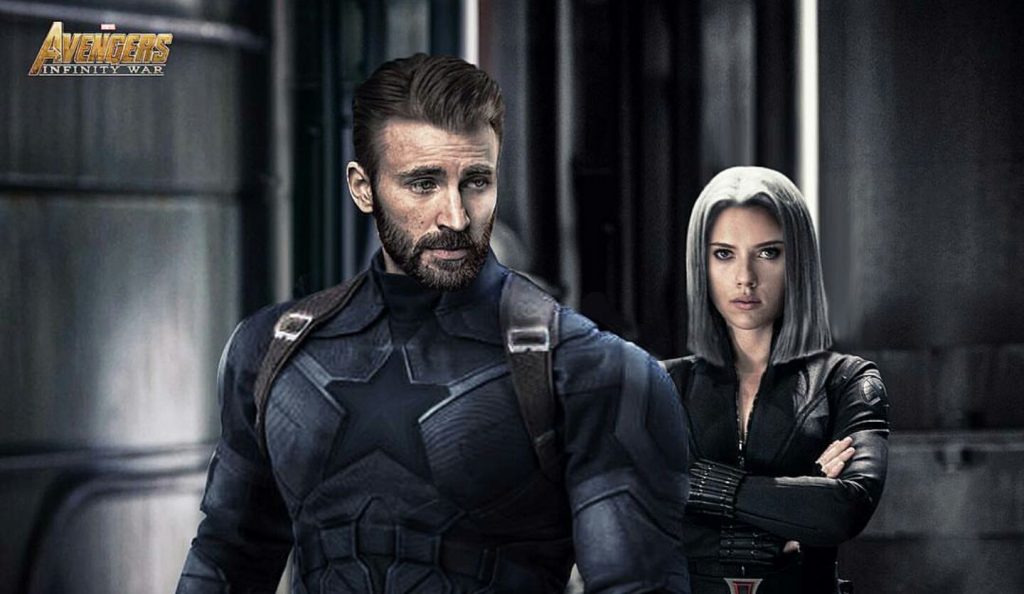 But there was a chance for us to see even more from Captain America. As we know, Steve, Sam & Nat were off fighting crime throughout the world as Secret Avengers. They were all wanted fugitives after Civil War. We got to see what they did in this time through an Infinity War prelude comic. But not a lot was revealed in that either.

Now when co-writer Christopher Markus spoke to IGN, he revealed that they did write a few scenes showing what these Secret Avengers were up to before they came into save Wanda-Vision from Corvus Glaive & Promixa Midnight. Apparently there was a very gruesome scene involving a lot of blood, and that’s why we did not get to see it in the final cut.

“There was one scene, it was in Infinity War. We wrote it, we didn’t shoot it. It was part and parcel of a whole thing where we realized we were picking up the characters too early in their arc before Thanos had gotten to them. It was a scene of basically Widow and Falcon and Cap in hiding post-Civil War and they’d just been through a big fight with criminals, and Cap was eating mashed potatoes, and Falcon says ‘You’re bleeding into your mashed potatoes.’ He looks at him like…yeah he is bleeding into his mashed potatoes.

I remember Kevin [Feige] going ‘He’s bleeding into his mashed potatoes?! I don’t want to see that!’ Yeah, maybe we went a little too…something.”

Well, we definitely would have liked to see more of Captain America in Infinity War. It is understandable why this scene was removed. Marvel has managed to keep its PG-13 rating intact over the last 11 years. Yes, there were some dark moments, but the creatives were always careful about making things very violent.

Apparently, one such brutal moment was also removed from Endgame. There was a segment where Thanos would have thrown the decapitated head of Captain America from the past at the feet of Captain America in 2023. And, the creatives along with Feige truly intended to put this segment, but they just couldn’t fit it in the story.

A while back, Kevin Feige spoke to Empire Magazine and he shed some light upon this scene saying:

This scene would have been some next-level stuff. But we’re happy with what we got ultimately. 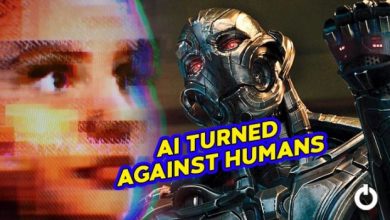 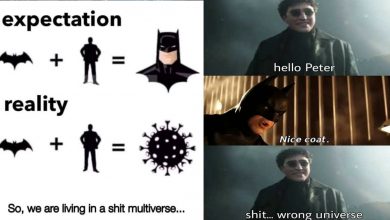 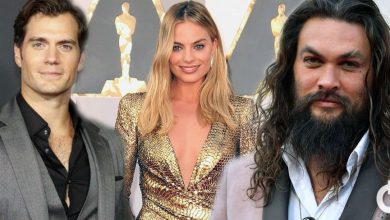