Marvel Comics has an array of superheroes and the chosen few of the lot make it to the mantle of the Earth’s mightiest heroes. To be an Avenger, you not only have to be strong but also of sound mind and judgment. But sometimes, even an Avenger slips up. As is evident, mistakes can happen anytime and by anyone, no matter how powerful he or she is. A recent example must be highlighted on this accord. One of the most powerful Avengers ever decided that is was in his best interests to sell his own soul to the devil and seal his fate in hell because there was literally no other way left for him to save the day. Presenting – Marvel’s Strongest Avenger just sold his soul to Mephisto!!! 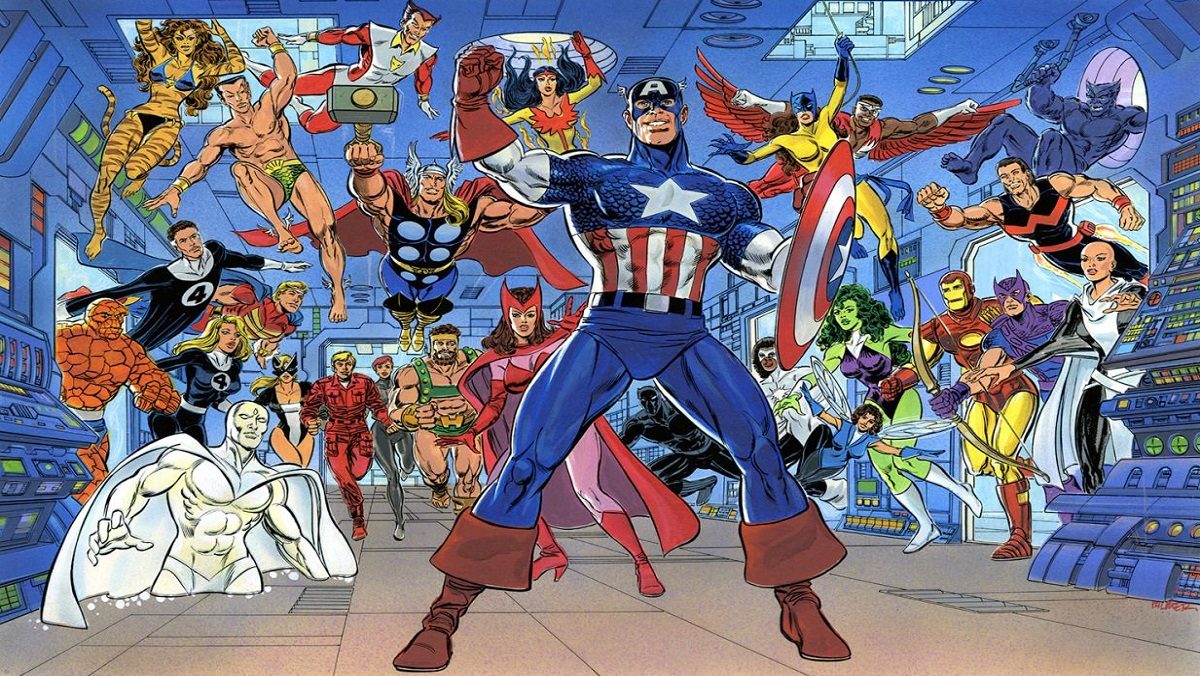 SPOILER ALERT: The following article contains major spoilers for Doctor Strange 17. Enter at your own risk……

The Demon Lord of Hell, Mephisto is one of the most intimidating super villains in the Marvel Comic Book Universe. He is practically invincible and he spends his free time trying to make life miserable for the rest of the good guys. He was recently seen bringing back agent Phil Coulson of Shield from the dead and making him the leader of the all-new, all-powerful Squadron Supreme. He did not stop there though. 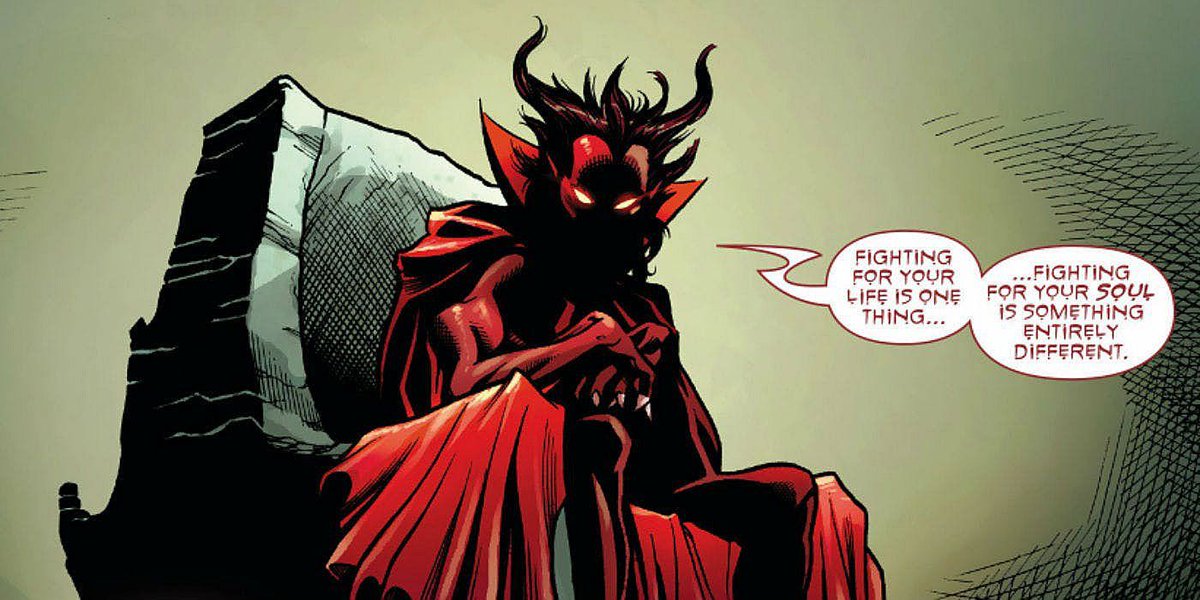 Mephisto went on to capture the heart of Deadpool and is now his de-facto owner and master. He even resurrected Miles Morales’ aka Spiderman’s dead friends and will be coming back to him to collect a hefty price for the deed later on in Champions. But the ultimate feather on his nefarious cap was making the Sorcerer Supreme sell his own soul to the devil. 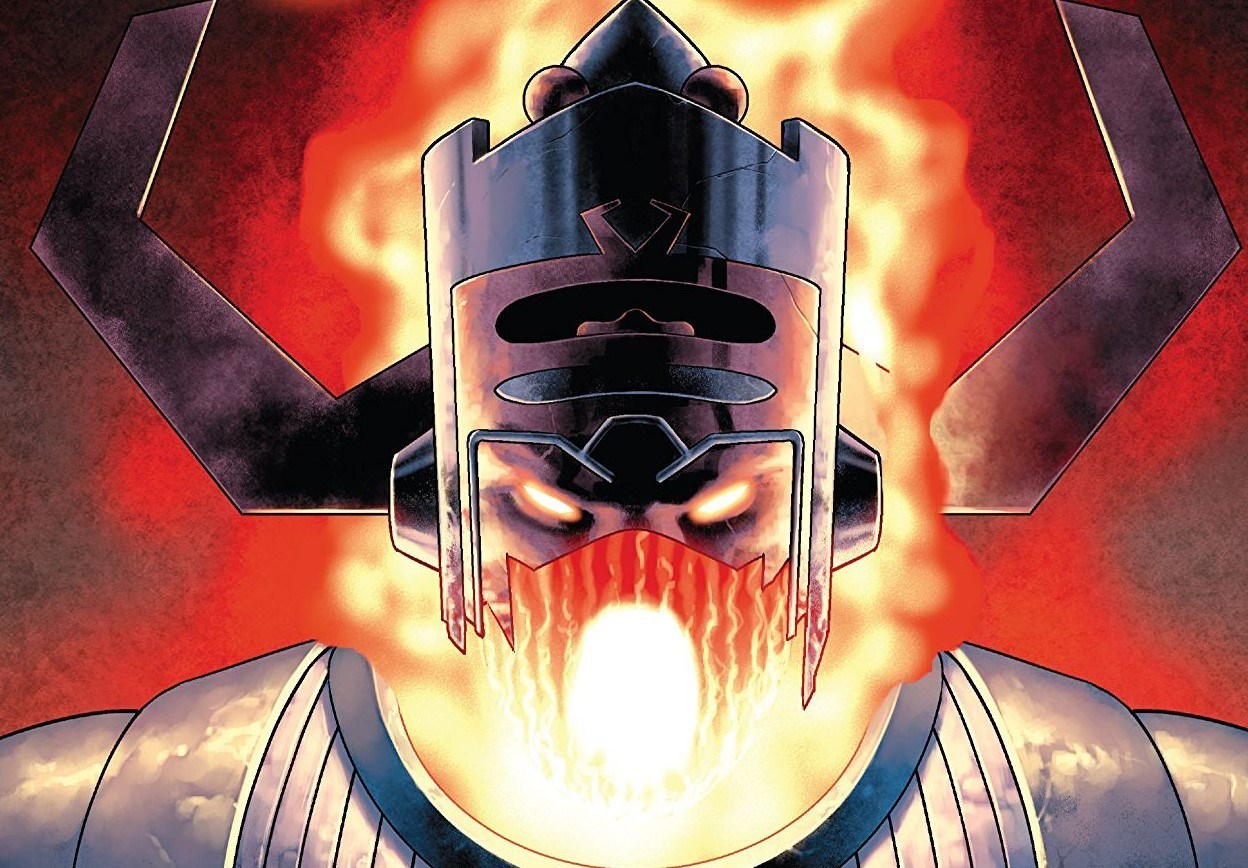 After Galactus – the Devourer of Worlds, decides to consume anything and everything when corrupted by dark magical forces, Doctor Strange has to work fast. Galactus, who turns out to have an unstoppable hunger, even kills and literally eats Dormammu alive and thirsts for even more magical energy to harvest. To stop him, Galactus visits Clea, his ex-wife and Umar, in the realm of the demon. There, Strange reveals his plan to do what he must to stop the incoming rampage of Galactus. Clea warned him not to say yes to that deal but Strange was adamant. Like we said, there was no other way.

Doctor Strange was actually trying to lure Galactus into a trap. His actual plan was using Clea and Umar as bait. Since both of them were huge reservoirs of mystical energy, Doctor Strange intended Galactus to eat them which will momentarily make him unstable and right when he is vulnerable enough, Strange intended to use the last remnants of his powers into creating a magical mace to shatter Galactus and restore everything back to normal. 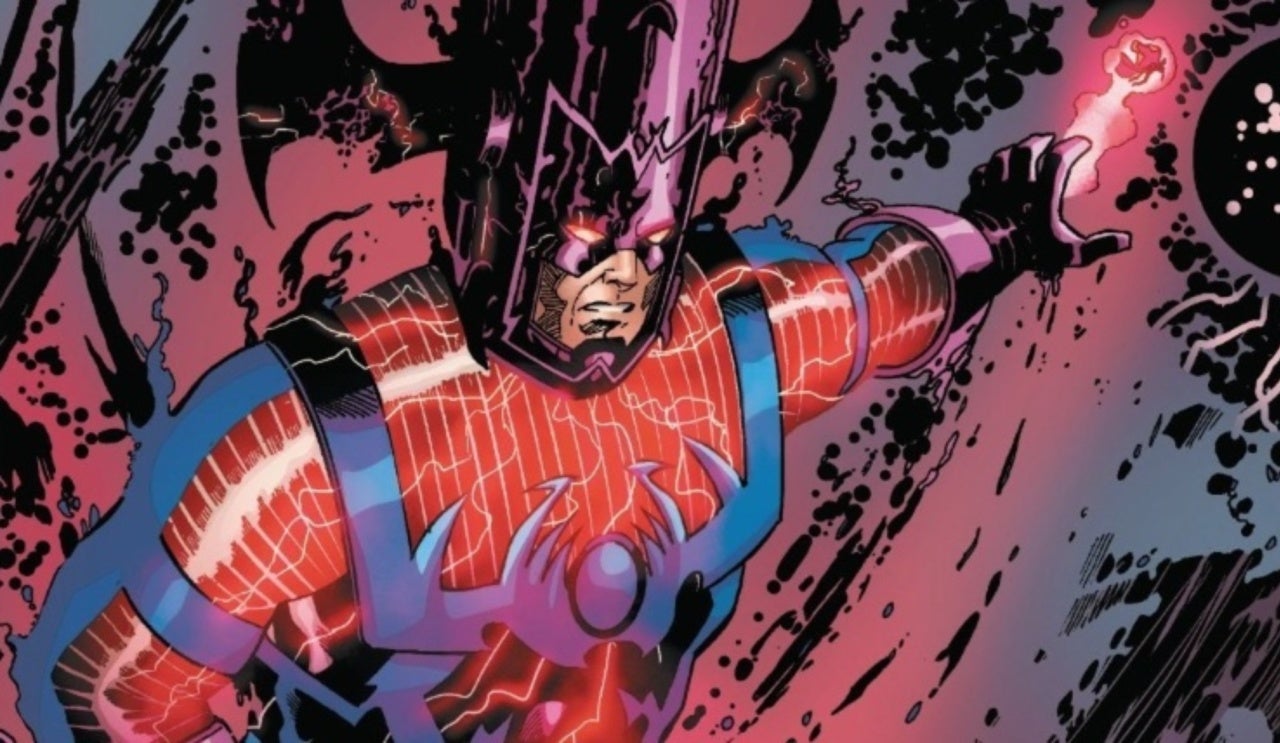 His plan did not work out and Strange, in the process of luring Galactus, broke the fabric of reality. The universe was in ruins when Eternity and the Living Tribunal decided to pay Doctor Strange a visit for his screw up. 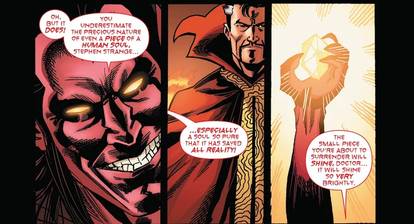 It turns out, Strange would have also died in the implosion but he did not because Mephisto saved him, whisking him away into another parallel dimension. The Living Tribunal and Eternity then grant Strange the power to restore the universe back to normalcy. After Doctor Strange conducted a ‘cosmic surgery’, he believed his work was done until Mephisto claimed that whatever he does comes at a price and since he saved Strange without asking him for anything, the Sorcerer Supreme owes him. In return for his service, Mephisto demands a part of Doctor Strange’s soul. Hesitant at first, Strange decides to pay the price. Mephisto is later seen holding the Soul Stone in his hands. He intends to merge Strange’s soul shared with the Soul Stone. But what good would that do?? Only time will tell us the answer. 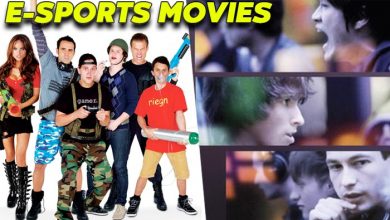 The Best Films About E-Sports 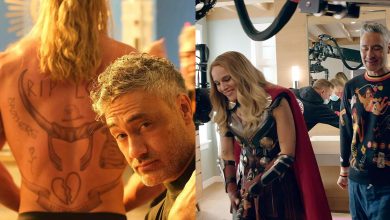