Something About Bankim C. Chatterjee

Bonkim Chondra Chattopadhyay or Bankim Chandra Chatterjee (27th June 1838–8th April 1894) was an Indian writer, poet and journalist. He was the one who penned lyrics of Vande Mataram, originally in Sanskrit stotra personifying India as a mother goddess and inspiring the activists during the British Era, Indian Independence Movement. Chattopadhyay wrote thirteen novels and many serious, satirical, serio-comic, scientific and critical treaties all in Bengali language. His works were further translated into other regional languages of India as well as in English.

When Bipin Chandra Pal was making his mind to start a patriotic journal in August, 1906, he decided to name it Vande Mataram, after Chattopadhyay’s song. Lala Lajpat Rai also published a journal that went by the same name. 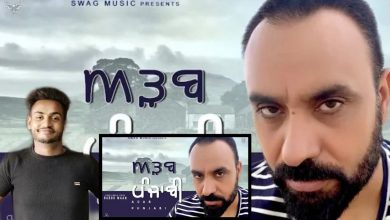 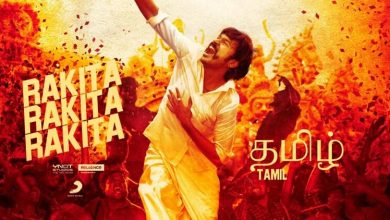 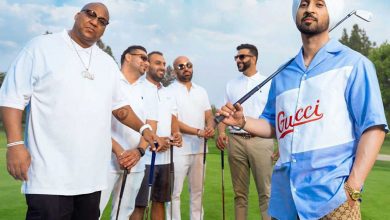 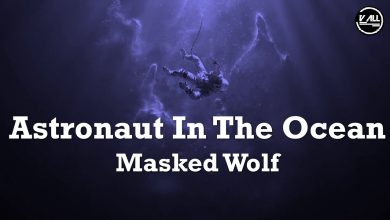