Ant-Man and the Wasp is an amazing follow-up to the 2015’s Ant-Man, set in the aftermath of Civil War. Scott Lang aka Ant-Man is struggling to strike a balance between personal and superhero life.

“This article contains spoilers. Read at your own risk!”

Hank Pym defined Quantum realm as “the reality where all concepts of time and space become irrelevant as you shrink for all eternity. If Ant-Man can shrink down to the smallest of the small, he will enter this nothing, this non-reality. All of time and space will be open to him. He could literally change the universe around him Dr. Manhattan-style. And he could traverse time at will.” 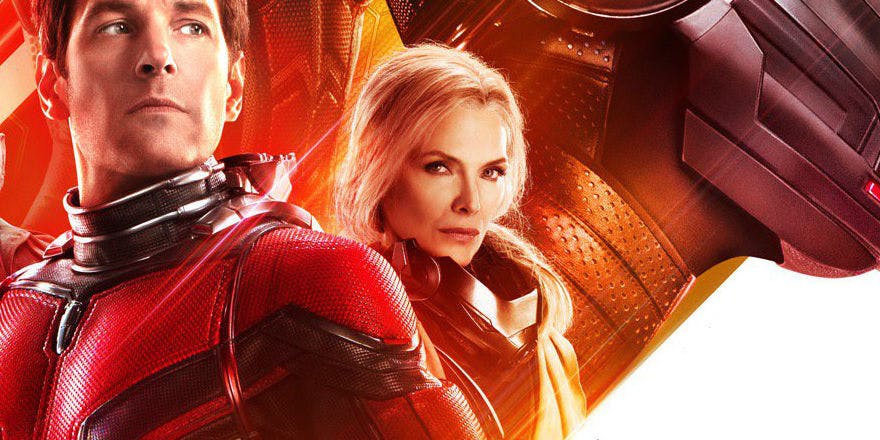 But it turned out very differently as his wife Janet Van Dyne who’s been stuck there for decades couldn’t have then returned to the physical world in a different state than when she entered.

Feige explained how Quantum realm really works. He said that it is multi-layered sub-atomic realm, so deeper you go, more the laws of time and space cease to apply. Here’s what Feige said:

The director Peyton Reed added that there were a lot of easter-eggs and references that may have been missed by audience. Here’s what he said: 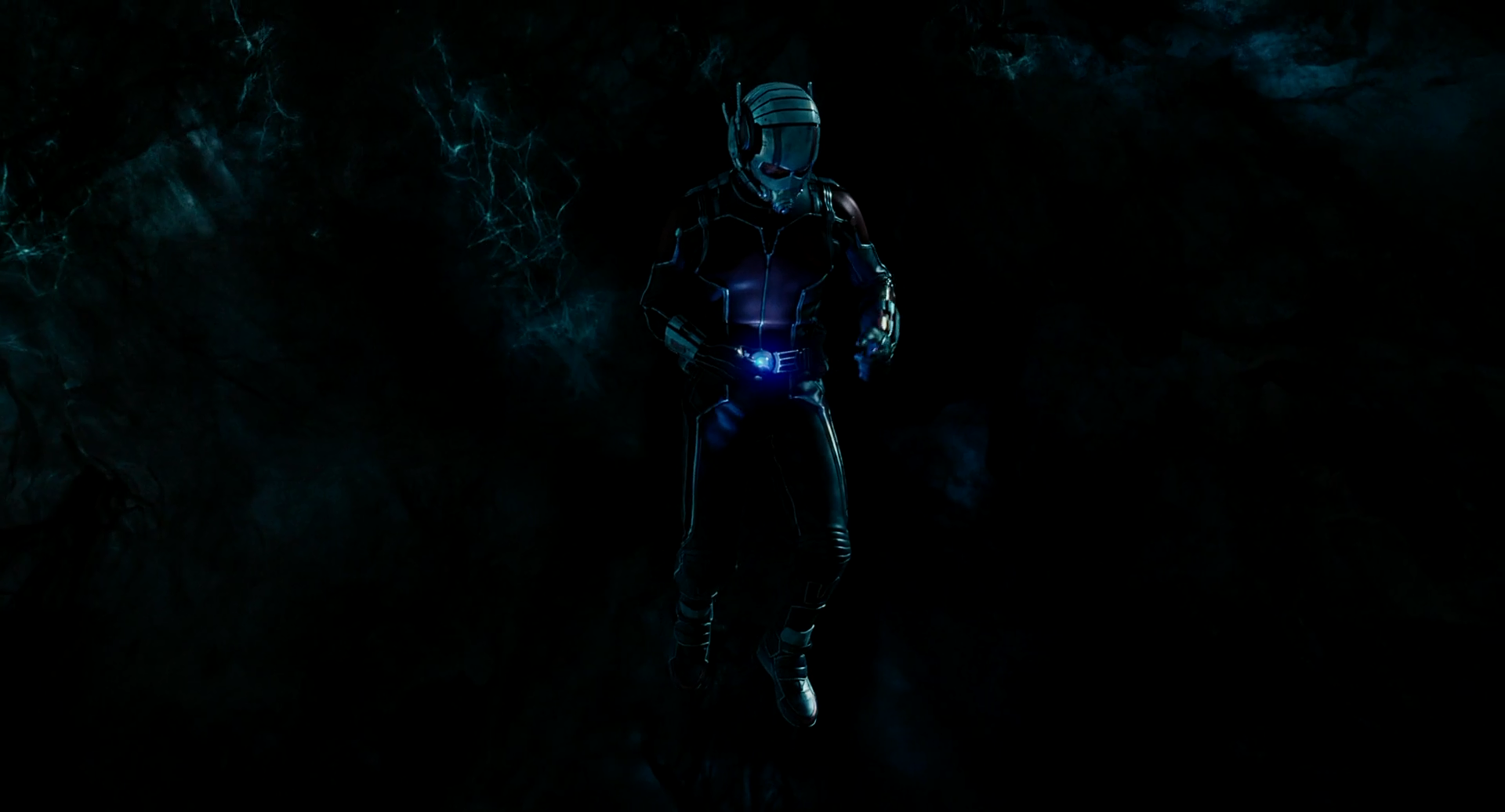 He may be referring to “Quantum Void” which is MCU’s version of Negative Zone. It first appeared in Stan Lee & Jack Kirby’s comic-book titled Fantastic Four #51 in the year 1966. The negative zone is large, dark, parallel world often connected to Fantastic Four but some of the Marvel villains like Annihilus, Blastaar also have set up their base in it. It is part of the Marvel cosmic multi-verse. And now it seems, MCU would like to adapt it on a big screen. 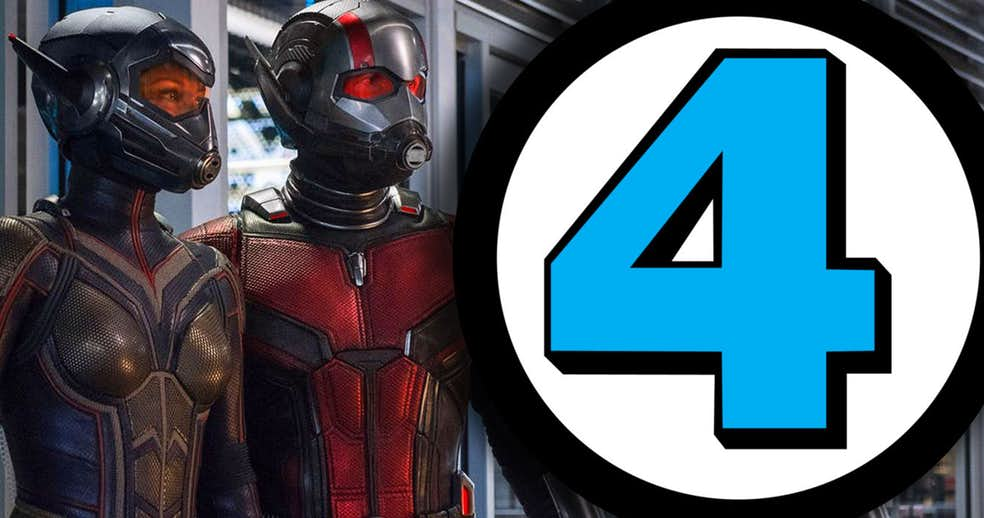 The director of Ant-Man and Wasp i.e Peyton Reed went to Marvel in early 2000’s with a proposal to make a Fantastic Four movie, he got the job but soon left due to major creative differences. He is well aware of the entire comic-book history and concepts of Fantastic Four.

Well, Disney has just acquired the entertainment properties of Fox in a mega $71 Billion deal but still it will take 6-12 months to have all the rights transferred. So Ant-Man 2 introduced a similar concept as ‘Negative Zone’ but used a different name. There are striking similarities between the Quantum realm and Negative Zone which also plays an important role in inter-galactic Kree—Skrull war soon to be featured in the upcoming Captain Marvel.

In fact, Evangeline Lilly aka Wasp teases a larger Marvel multiverse, she said:

Don’t Miss: Avengers: Infinity War – Here’s Why the Soul Stone Location Was a Mystery for So Long

Avengers: Endgame Directors Tease That The Tony & Steve Moment Could be Edited Out 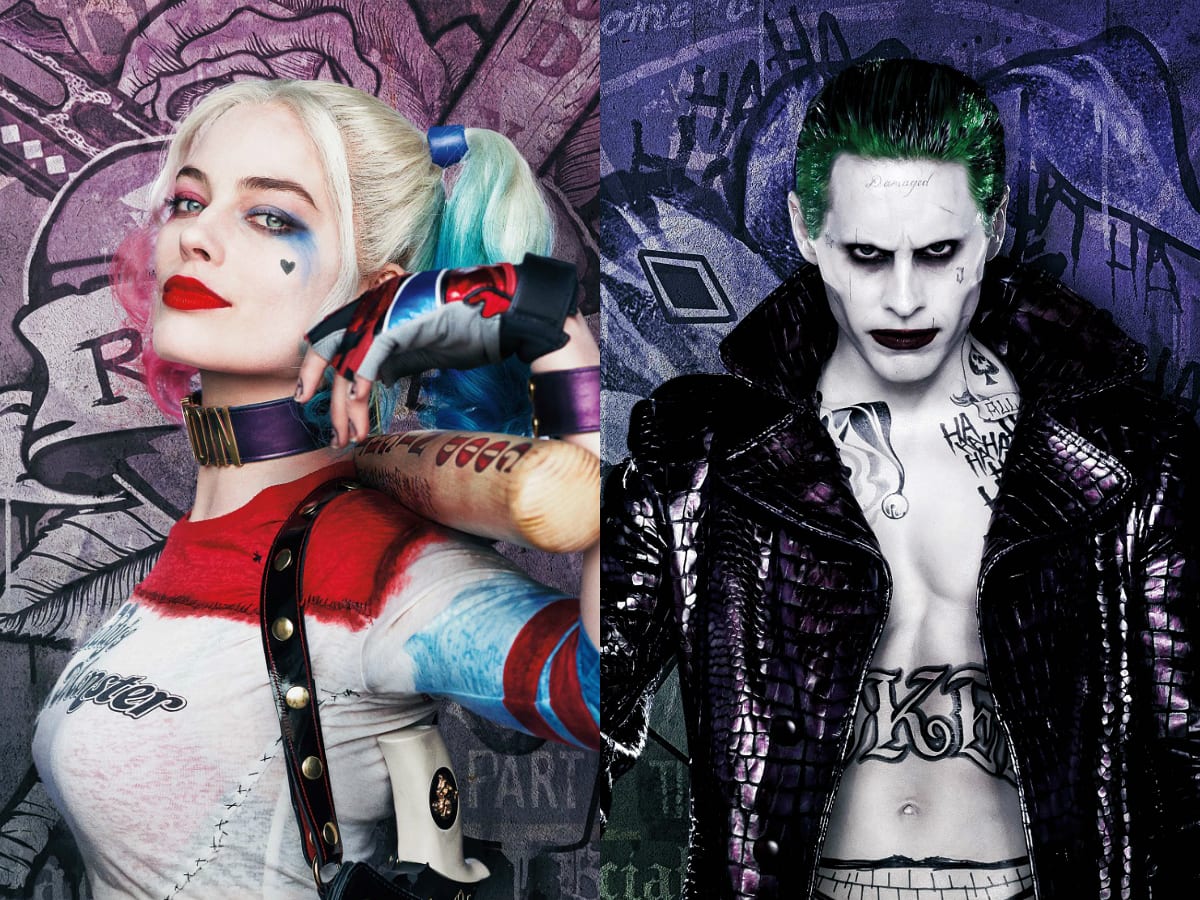 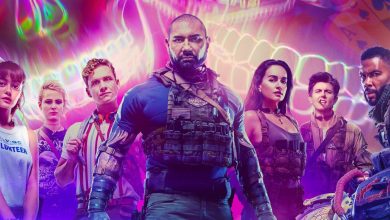