Spider-Man: Far From Home is playing in the theatres and it has been the third majorly successful entry for an MCU movie this year. It is doing extremely well at the Box Office and does seem to be the third consecutive Marvel film that will go on to hit the Billion Dollar mark. Only this time it’s gonna be Sony that will benefit from it. The film picks up directly from where Avengers: Endgame left things, and we’re taken to Spider-Man’s next journey through Europe. 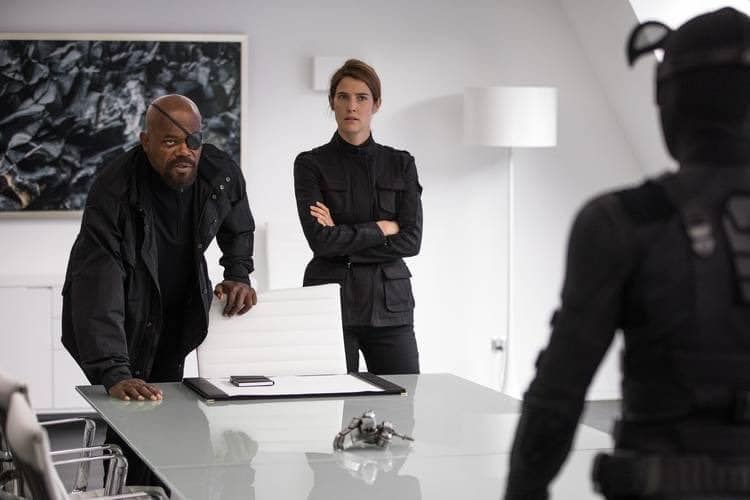 While the movie in itself was pretty surprising, the big shocking moments came at the very end. The second post-credits scene revealed that Nick Fury & Maria Hill were actually Skrulls for the entire movie. It was Talos & his wife Soren who were actually filling in for Fury & Hill, while Fury was overlooking a space station full of Skrulls.

But one thing that most fans didn’t notice is that this cameo from Ben Mendelsohn may have actually confirmed his involvement in Avengers: Endgame as well. Apparently, one of the fans spotted Ben Mendelsohn as a human in Peter’s School. It was a blink and a miss moment and the person who seemed like Mendelsohn was blurred in the scene. Take a look:

Right when Peter Parker returns to his school all confused and finds Ned, there’s a teacher behind him who is out of focus and talking to the students that are passing by. This teacher actually looks a lot like Ben Mendelsohn. Considering the fact that Talos was on Earth during the entire run of Spider-Man: Far From Home, it would make sense that he would be present as one of Peter’s teachers in school in order to get to know him well. 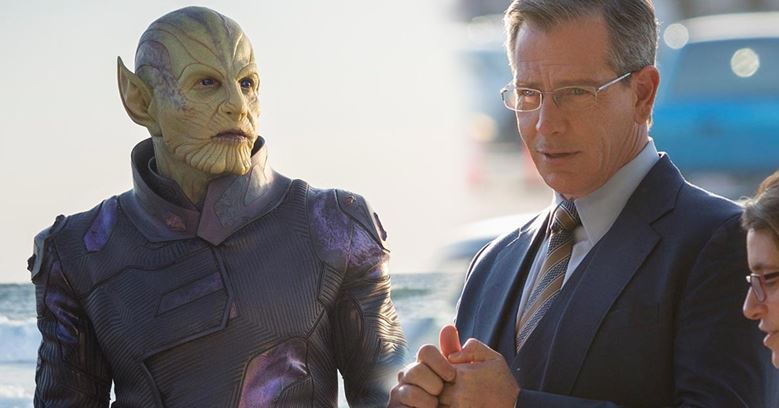 Peter Parker was to be recruited for the next few missions, so Talos keeping an eye on him for a while could be related. But then again, it could just be a random dude who looks like Ben Mendelsohn standing in the back. Only Marvel could confirm this. But given the fact that they haven’t done it till now also makes us think that it’s just a look alike. 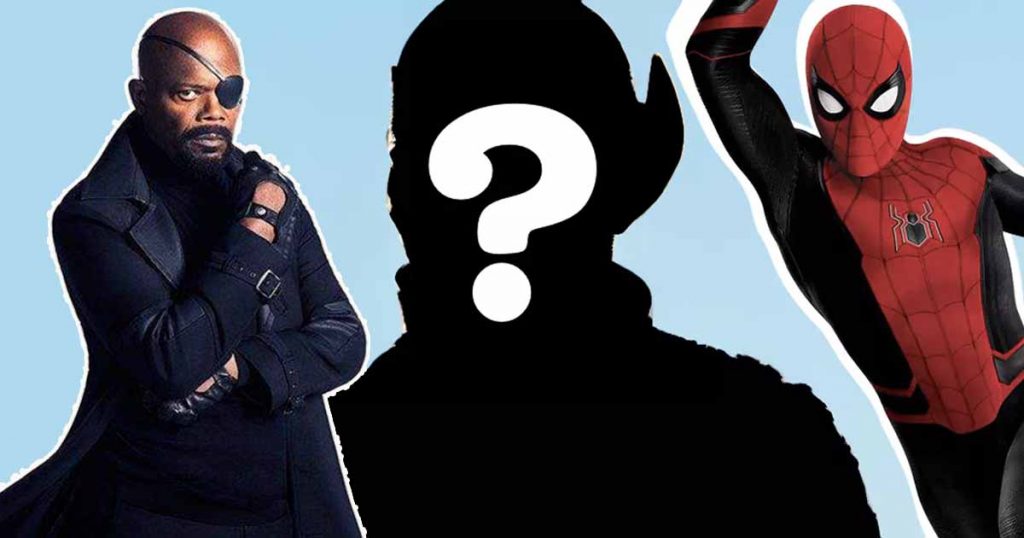 Another question that has been surprisingly bothering people after the revelation of Talos was that for how long has Talos been filling in for Nick Fury? Has he been doing it right from the start, when Nick Fury came in Iron Man. Or was it after Hydra infiltrated SHIELD and Fury faked his death? The answer to these questions is obvious, and director Jon Watts has himself confirmed it. He told Comicbook.com: 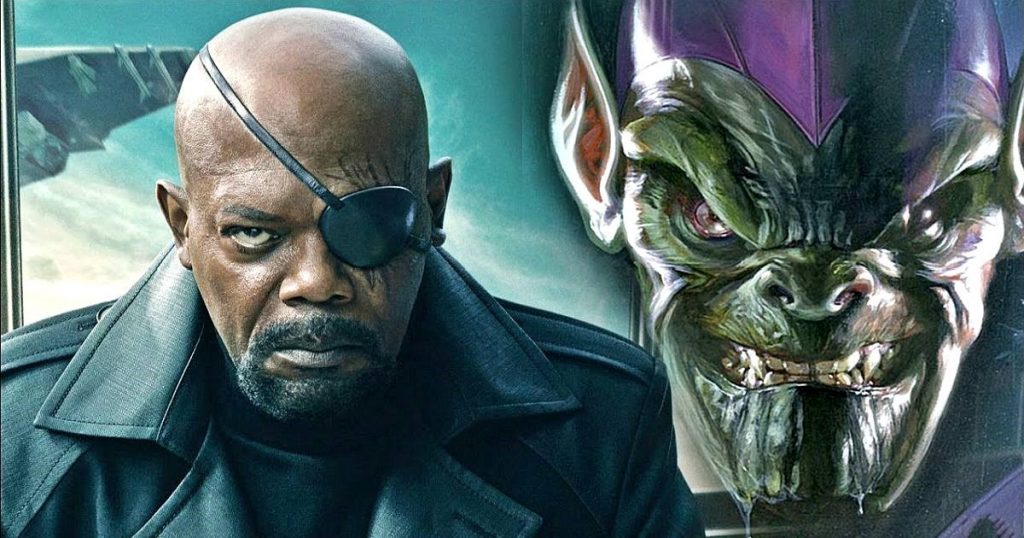