Samuel L. Jackson is one of those legends that we wanna keep watching as long as possible. He has been entertaining us for so many years. Whether it’s Marvel, an action blockbuster, a comedy or a period film in need of great acting, Uncle Sam is the man for you! He has been a hero, an anti-hero & a villain. We’ve loved him in everything. And now he joins a familiar thriller franchise in the name of Saw!

Jackson is gonna star along with Chris Rock, and the film is going to begin production this week. Rock’s idea for the Saw film got Pete Goldfinger and Josh Stolberg to write the script, and Darren Lynn Bousman has been hired as the director. When the film was announced, Chris Rock stated:

“I’ve been a fan of Saw since the first film in 2004. I am excited by the opportunity to take this to a really intense and twisted new place.” 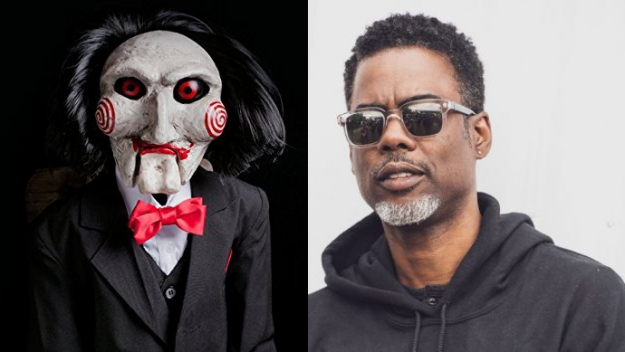 “When Chris Rock came to us and described in chilling detail his fantastic vision that reimagines and spins-off the world of the notorious Jigsaw Killer, we were all-in.Saw is one of the highest grossing horror franchises of all-time and it’s one of Lionsgate’s most successful film series. This upcoming film will still be as mind bending and intense as all the previous Saw films. Chris conceived this idea and it will be completely reverential to the legacy of the material while reinvigorating the brand with his wit, creative vision and passion for this classic horror franchise.” 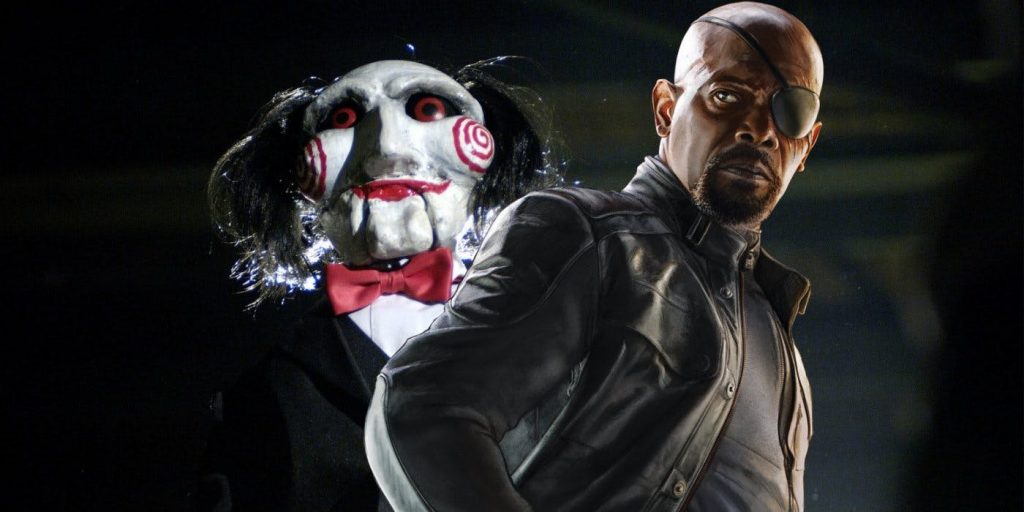 Even the producers praised this new spin on the franchise which has already ran 8 films. Mark Burg and Oren Koules said:

“Chris wants to put his own spin on the Saw franchise in the way Eddie Murphy put a completely fresh perspective on buddy-cop films with 48 Hours. This new Saw is going to be an event film in the making for horror fans. It will have all of the twists and turns and hardcore layers that our fans expect directed by one of the masters of the craft, Darren Lynn Bousman. We can’t wait to get started.” 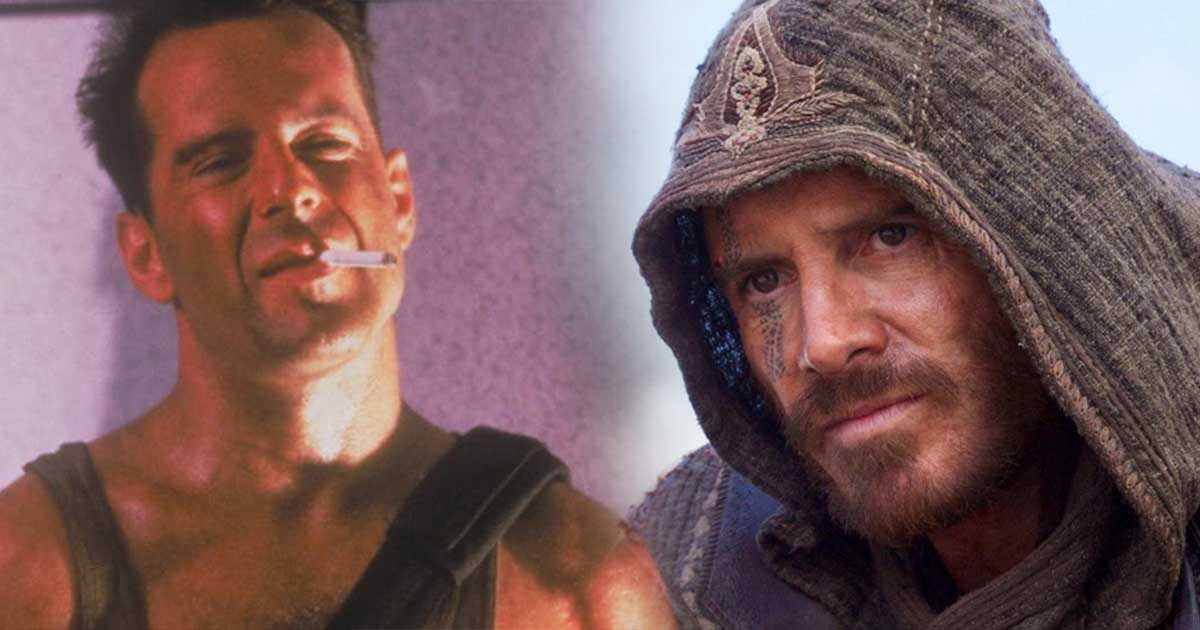 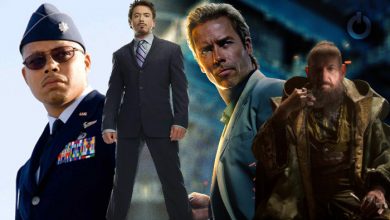 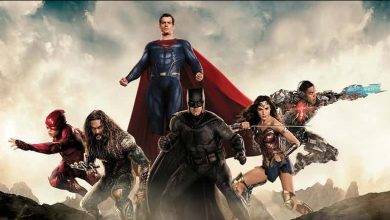