If Black Mirror does not disturb and shock you by its unique plot, then you have missed the whole point. Black Mirror is the type of show that will make you question your reality and scare you to use modern technology. It will reach up to the point where you will start taping your webcam and genuinely hesitate to use your smartphone.

The thing that sets this show apart are the creative storylines about the harmful side-effects of over-dependency on modern technology.

Here are the 10 best episodes of Black Mirror which would change the way you live and think. 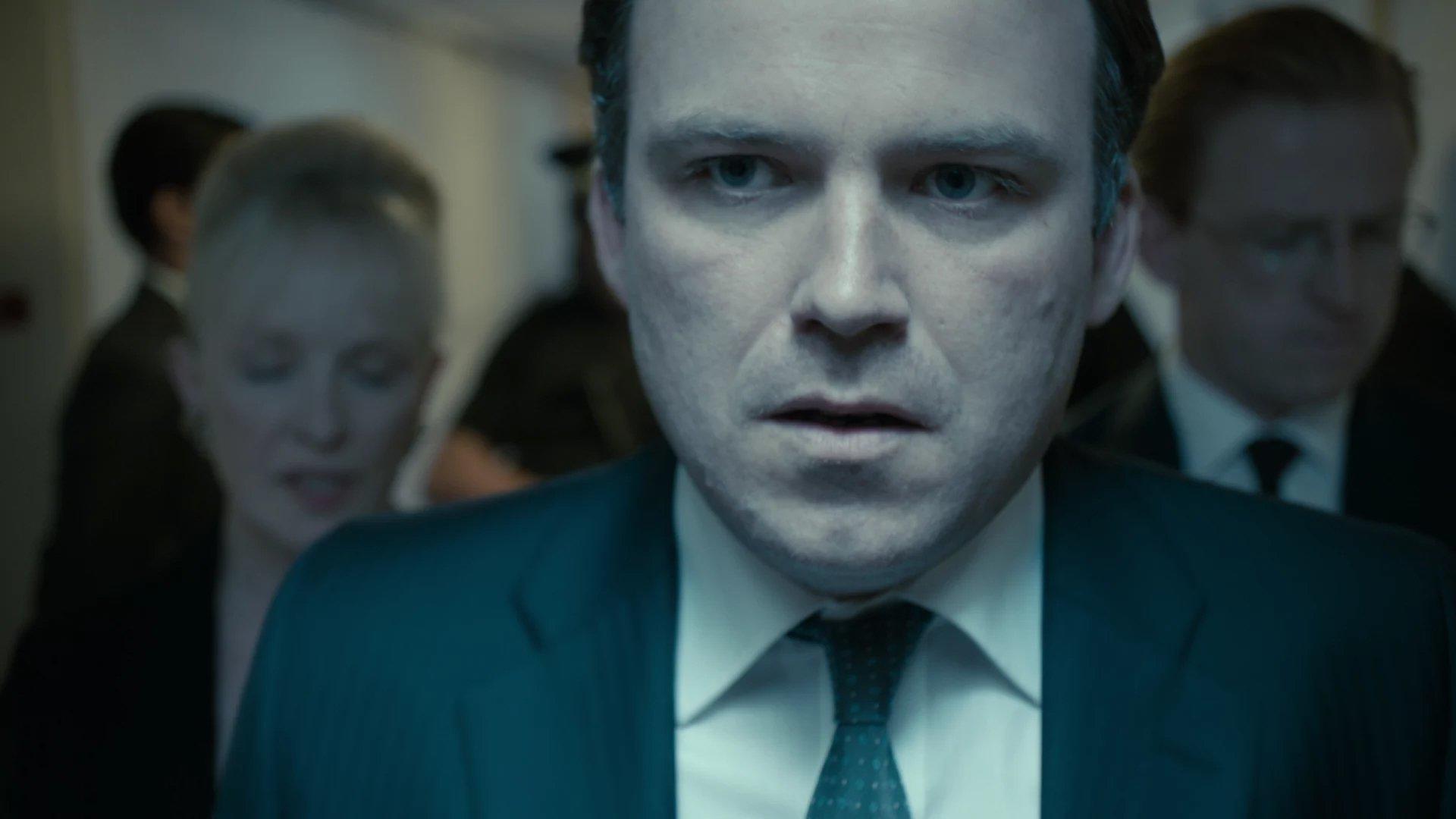 You get “The National Anthem” as the first episode straight off the bat and it will definitely knock you out. You will either hate this episode or absolutely love it, there is no in-between. No one could predict this one and all of us were skeptical about where the episode was headed. Like, there is no way the prime minister would do what the kidnapper was asking, right? Well, we have some bad news for you. 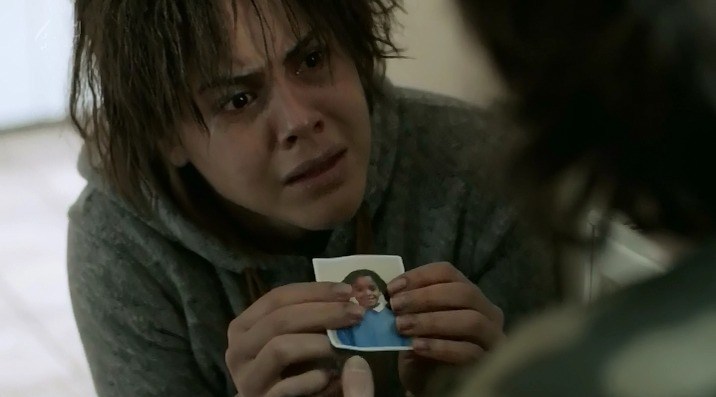 Never judge a book by its cover. It was difficult to see the ‘innocent’ women being tortured in that crazy world. Throughout the episode, we were on Victoria’s side and we wanted her to get out of that mess. Then comes the twist, destroying our notions and empathy. This episode makes you wonder, how far would you go to deliver justice. 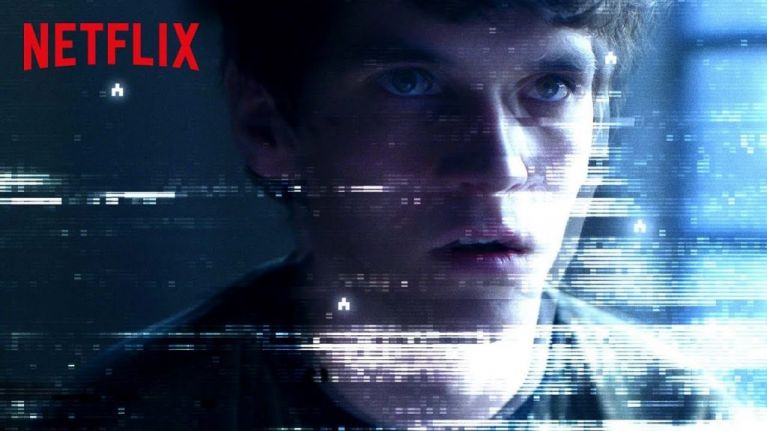 This is the future of television. The person who came up with this concept should definitely get a raise. You choose your own path, and the story unfolds on the basis of your decisions. Bandersnatch is the first of its kind and has paved the way for great things in the future. Yes, there are some flaws in the story and the overall mechanism but it’s a bright step towards a better movie watching experience.

#7: Entire History of you 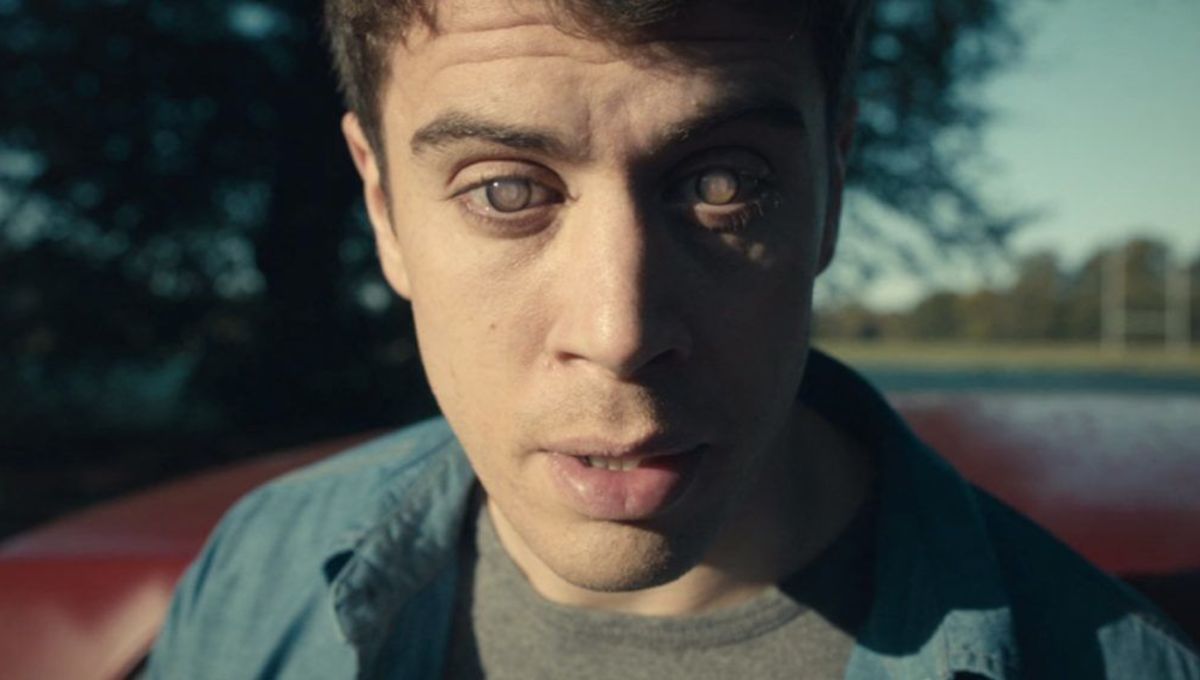 In the future, the people have access to a chip called Grain through which they can record and play the memory of their entire life. Liam, a lawyer starts suspecting his wife that his wife is having an affair and this obsession leads to disastrous results. Some things are best left forgotten. The technology in this episode seems harmless until you really start to think about how dangerous it can be. 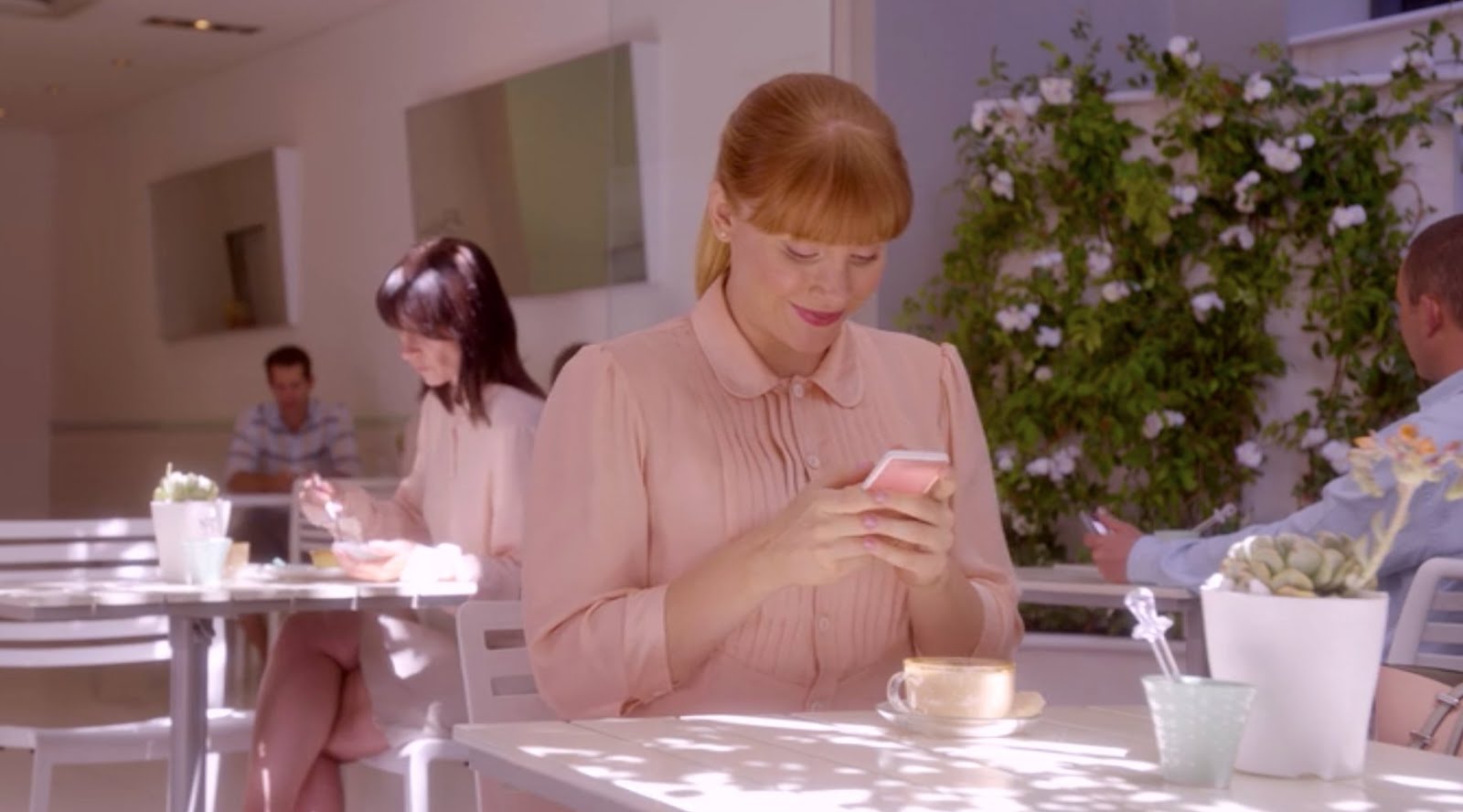 This episode takes a direct dig at the people who are overly obsessed with social media. It harshly points out the true nature of human beings and how narcissism is destroying humanity. In this episode, people can rate each other based on the interactions that they have with each other, which leads to bad situations for Lacie (Bryce Dallas Howard) but it ends on a slightly positive note, sparing a bit of hope for all us which is refreshing for a Black Mirror episode. 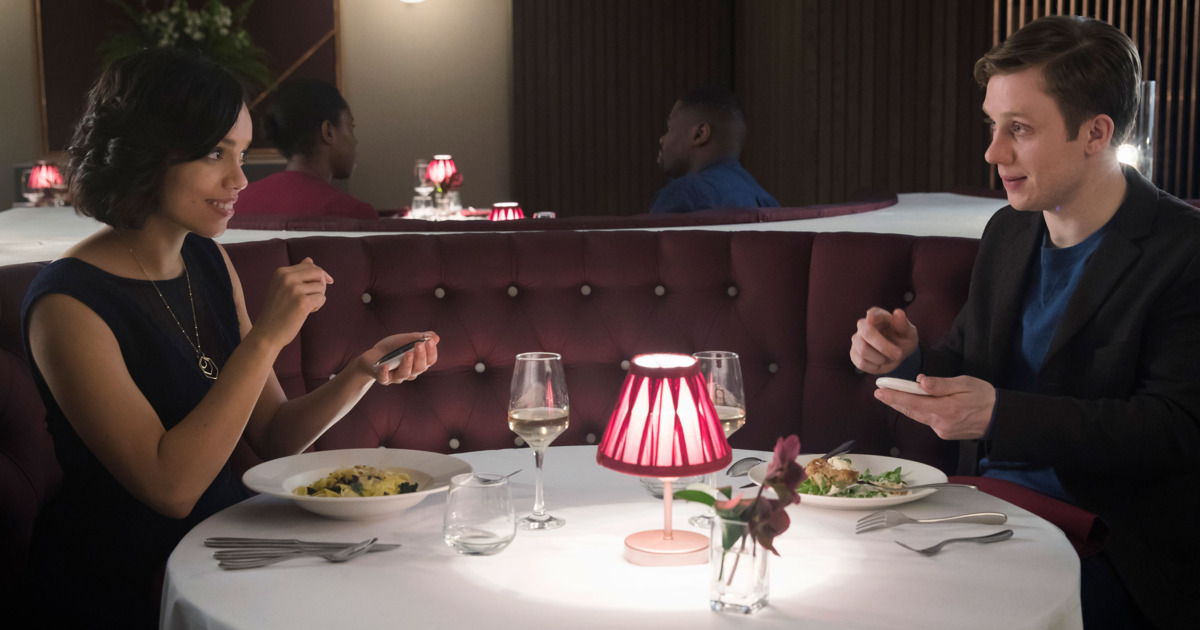 What would you do if your relationship had an expiration date? Well, this episode explores just that. This episode is filled with emotion, the characters are really likable, and the story will leave a long-lasting impact on you. 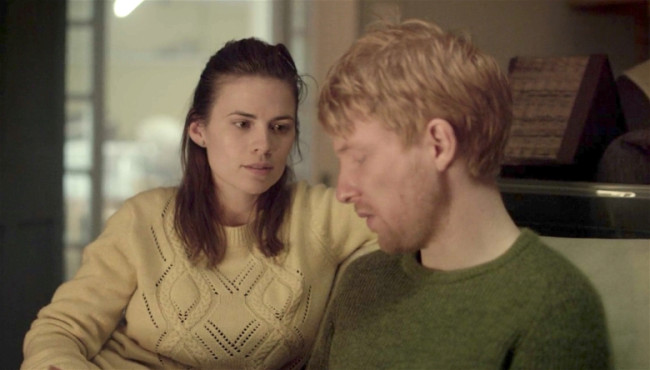 Be right back is a heart-wrenching story about love and tragedy in which a grieving lover Martha, reconnects with her late lover with the help of a new technology that lets people stay in touch with the deceased as it transfers the consciousness of the deceased person into an android. This is an emotional episode which tells us about the extent which a person would go to be with the ones they love.

White Christmas is without a doubt one of the scariest and horrifying episodes of Black Mirror. This episode provokes your thinking. It tells you about how technology can be misused by people who do not care about the consequences at all.

San Junipero is the type of episode you will never expect from a show like Black Mirror, which is what makes it a perfect addition to this show. One of the rare episodes, which does not scar you for life, but instead has a happy ending and a beautiful story about two girls Kelly and Yorkie who use technology to make their love for each other eternal. 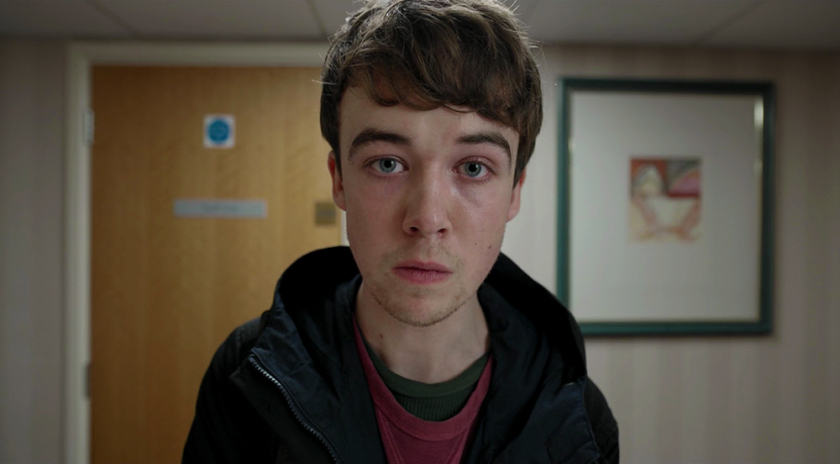 Shut up and dance is truly what all Black Mirror has to offer. The first two acts of this episode really engage you in the story and you really want to know how it will end and when the twist in the final act comes it blows your mind away. It depicts a dark world which is present underneath the one in which we all live. This episode will make you think for days. When Kenny gets trapped in an online trap, he has work with Hector, who doesn’t seem very nice. After watching Black Mirror, one thing is sure, the unexpected will hit you harder than a bus, and this episode does not disappoint in that respect.

We have all thought about the things we would do if we had access to such type of technology in our lives, but Black Mirror makes you question that wish by showing you the darker side of the spectrum.