The WandaVision storyline has created an outstanding series of events, which have caused an implication of several characters into the MCU narrative. Ranging from Vision, Quicksilver, Monica Rambeau, Jimmy Woo, and many more. The WandaVision storyline seems to be holding out several incidences which show that every reaction by the number of these new characters may cause an equal number of opposite reactions by the surrounding character, especially with Wanda being the common link to all the characters surrounding or circling the WandaVision as the center of attraction. One such character who’s is being questioned in this article is, Director Tyler Hayward and how do his actions further complicate the story or cause trouble with the lead character of the story, Wanda Maximoff. There also queries, questioning his ability or the knowledge he possesses even before the events have taken place.

**Spoiler Alert** for all those fans who have not watched the latest Wanda Vision episode.

How Was Hayward Aware Of Wanda’s Reality-Altering Powers? 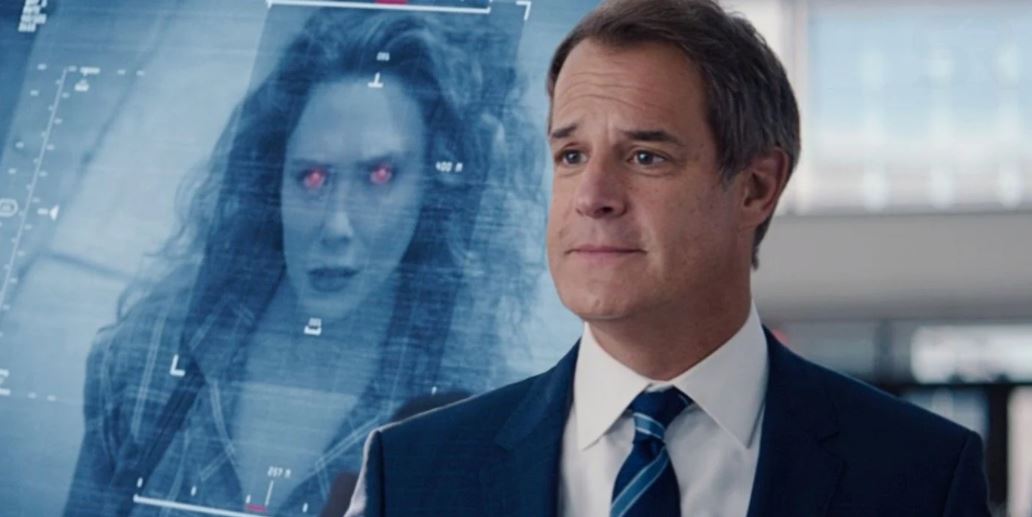 In episode 8 of the WandaVision arc, we saw Hayward actually, hinting at Wanda being able to power back Vision or rather resuscitate him back to life. Now, this event took back in the past even before Wanda had created the Hex, so how in the Hell was Hayward aware of her real powers.

How Did Hayward Know That The Drone Would Maintain Wanda’s Chaos Magic? 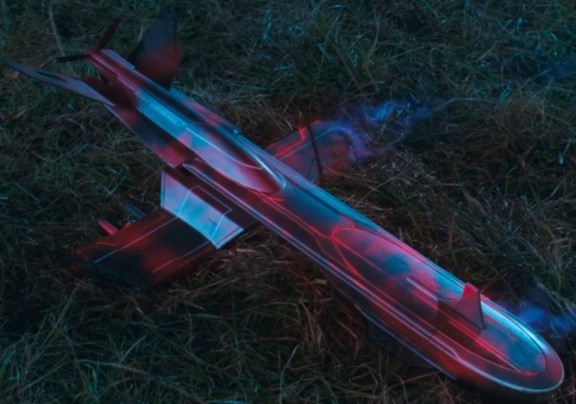 The next major question is, how was Director Hayward so certain that Wanda’s magic would stay around in the drone or rather the drone would survive an attack from Wanda while sustaining the power of the chaos magic and would have it delivered to him by Wanda herself.

During the episode, we were made aware of the events that unfolded post the blip (the event where people disappeared after Thanos snapped his fingers) and found out that Monica Rambeau had lost her mother to cancer 3 years after she disappeared. But the question arises here, was Hayward who wanted the control of the Sentient World Observation and Response Department very bad. Is he the one responsible for Maria Rambeau losing her life, because as per the records it was only after Maria Rambeau’s death did S.W.O.R.D completely changes its focus from the astronaut program, which was the reason S.W.O.R.D was made and switch over to research in artificial intelligence?

Why Was Hayward Tracking The Manifested Vision Inside The Hex? 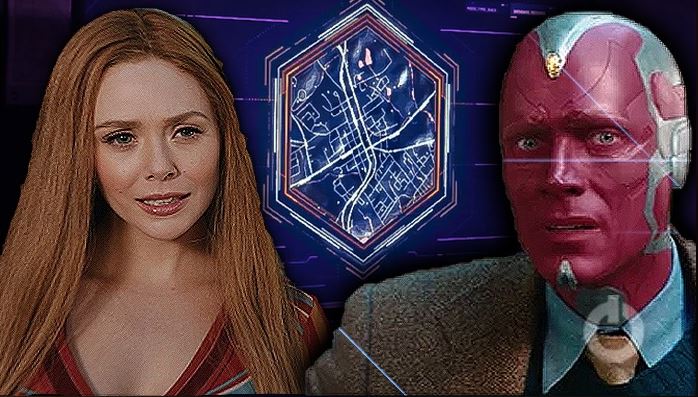 Well, we are not sure that whether this monitoring of the manifested Vision started before Monica Rambeau’s detailed description of the events going on inside the Hex or after. But one thing is for certain, that Director Tyler was keeping a track of the manifested Vision inside the hex and wanted him so that he could use the power used to manifest the Vision inside the Hex to power the actual corpse of Vision he already had in possession. About which he even lied to Monica Rambeau, Darcy Lewis, and Jimmy Woo.

What Does Tyler Plan To Do With The White Vision? 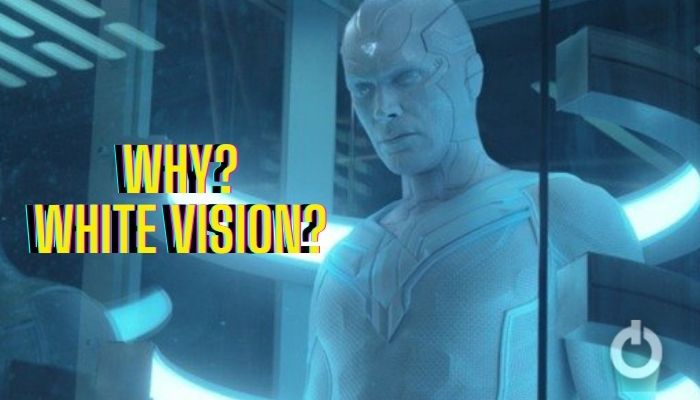 In the post-credit scenes of episode 8, we see; Tyler has his team gather the chaos magic which was still prevalent in the drone being used as the source of power to power back the lifeless body of a reassembled vision which kind of looks white. Similar to the one from the comics. Now what Hayward plans to do with the White Vision is still not clear, but we are expecting that he would use the White Vision to infiltrate the Hex and put an end to Wanda Maximoff. Yes, he wants to kill Wanda so that he can frame her for everything wrong that has happened in Westview county while getting to keep his most prized possession, the White Vision, and get away with all the lies that he had told along the way.

Will Hayward Ever Get Caught For Lying?

The whole reason Hayward wishes to kill Wanda is that he gets someone to take the fall for his wrongdoings and he gets to stay as the head of the earth’s S.W.O.R.D division.

Is Hayward Aware Of Agatha Harkness?

We are pretty certain that he is NOT aware of Agatha’s existence, as he would not have missed an opportunity of asking her to team up with him and help take Wanda down for good. With him getting away with all the mistakes and Agatha getting the chance to extract the Chaos magic from Wanda.

Is Hayward a Rogue Skrull? 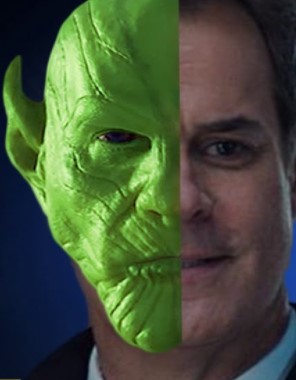 The possibility of this happening is 10 in a million, but we have seen villainous Skrull often infiltrate the higher ranks of an alien military organization and weaken its internal structure before laying siege to the facility and completely overthrowing the military organization with their people. 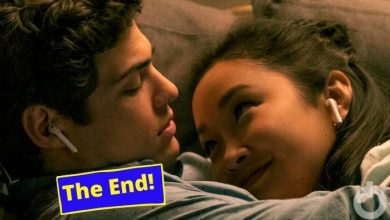 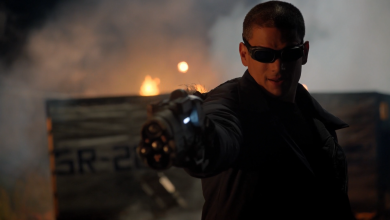 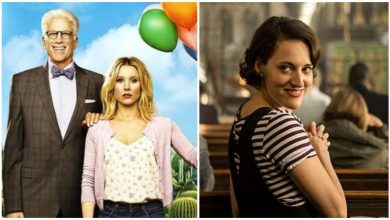 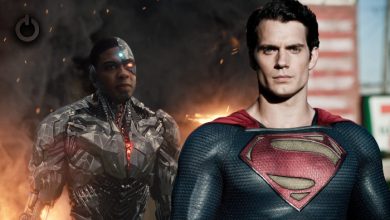