When Marvel Studios announced that they were going to cast Owen Wilson, one of Hollywood’s greatest comic actors in the Loki TV Show, fans started to lose their minds over the revelation. Owen Wilson is a gem of an actor who has played his hands in a lot of movies in the industry and in a variety of genres. The one genre that Wilson has not played a part in is in the superhero genre. And with Loki coming to Disney+, that wish of his will finally be fulfilled. Moreover, it is the fans that are as equally excited to see Wilson alongside Tom Hiddleston in the Disney+ series. But the question is – what character could Owen Wilson possibly play in the Marvel Web series?? Here are some of our choices for Owen Wilson to portray on screen. Presenting – What Marvel Character Owen Wilson could play in MCU’s Loki TV Show!!! 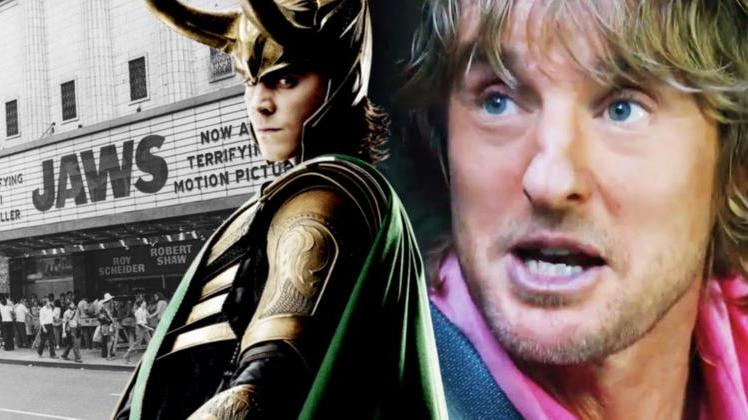 Disney decided to give Marvel Studios the green signal for the Loki TV Series after Loki became an instant hit with the fans. His death at the hands of Thanos was gut-wrenching and fans wanted the guy back. That is why Loki was destined to come back in one way or another and with the Loki TV Series that has become a reality. As more and more movies featuring Hiddleston as Loki were released, the fans realized that Marvel was prepping Loki into a transition phase – from a super villain to a hesitant but good-at-heart anti-hero. His death cemented the end of that phase and made Loki the people’s champion.

The super emotional plotline where Loki faces the Mad Titan head-on but ultimately fails to kill him and gets mercilessly strangled instead was his final act of redemption that helped improve his image as the trickster superhero everyone deserves. The Loki we will see on the TV Show will not be the same Loki that died fighting Thanos. He never had that redemption arc so he never got to be the hero.

The Loki we will see is from a different timeline and belongs to an era where Loki was still, well Loki. He was evil and tinges of human vulnerability ingrained into his core character like the way he was showed in the Avengers movie in 2012. After Loki manages to get his hands on the Tesseract aka the Space Stone, he goes on another time-defying quest. Kate Herron and Michael Waldron will be the showrunners for the 6 episode arc that will show Loki’s adventures in full detail.

Even still, official details regarding the story are very scarce. The Loki TV Series might be running at full swing with production about to happen pretty soon. That does not mean Marvel will open its mouth and not keep it shut when asked about the plot. Several rumors surfaced that were later confirmed regarding Loki. Sophia Di Martino is a part of the core cast and will supposedly play a female Loki. The show will also feature Marvel Cinematic Universe’s first transgender character. But it was Owen Wilson’s inclusion in the cast that have been giving us daydreams.

Let us see which characters he could potentially play on screen in the Loki TV Series.

Justice Peace of the TVA 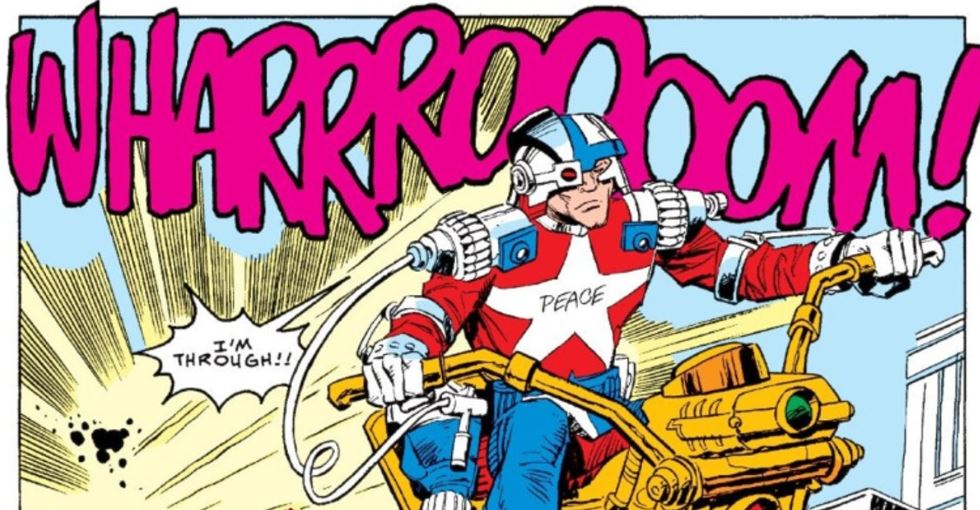 In the short Super bowl teaser released for the upcoming Marvel series on Disney+, we were introduced to the new Loki. He is seen wearing a uniform that pretty much looks like prison fatigues. The prison uniform has the name TVA stamped on the upper left side of Loki’s shirt. The TVA has grave significance in the Loki TV Series because Loki has been confirmed to deal with the concept of time travel extensively. Playing with time is dangerous and whoever tries to control it or damage it faces the wrath of TVA – the Time Variance Authority. 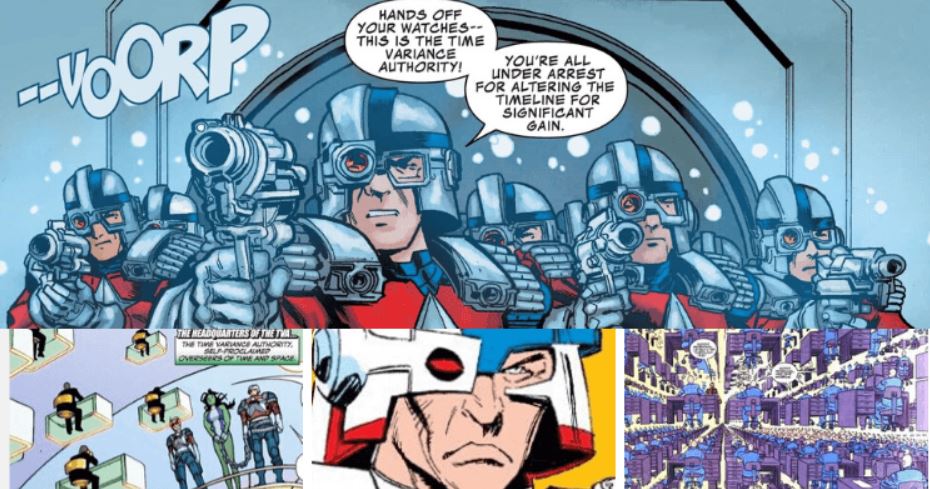 The Time Variance Authority is tasked with monitoring timelines and ensuring no one timeline becomes a threat to the others, in case of which they can be destroyed – a process that is termed as “pruning”. The Time Variance Authority has several ground operatives that help do their bidding to capture rogue time travelers. And Justice Peace is their greatest operative. Justice Peace has had run-ins with Thor, She-Hulk, and even Deathlok. His first appearance was in Thor #371 where he was trying to capture a serial killing, time-traveling entity called Zaniac. Thor and Justice Peace soon joined forces after it was revealed that Zaniac is coming for Jane Foster. 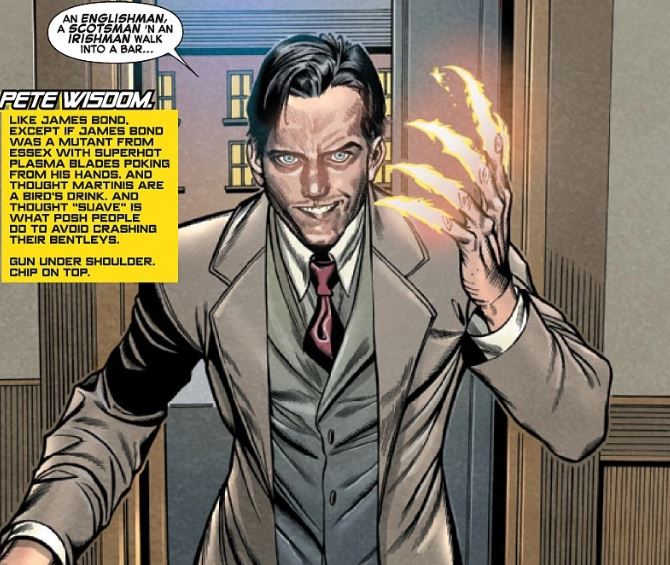 Now this is a character that needs to come on screen as soon as possible. Shield generally takes care of all the dirty work that needs to be done to protect world peace and harmony. But Shield is a global organization and they have a variety of agents from different countries. Pete Wisdom is once such an agent. A career spy and detective, Pete Wisdom was a young lad when he was recruited into MI6 and served as their professional wet works agent. Wisdom is also a mutant with the ability to create plasma knives that can cut through even steel if flung. 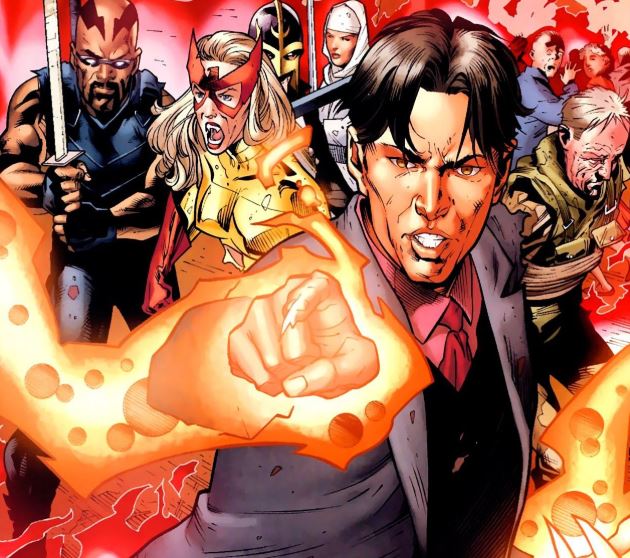 Pete Wisdom is a character, would come very naturally to Owen Wilson who has had experience in playing characters that can be serious and funny at the same time (case in point –Behind Enemy Lines). Wilson also has had experience at playing characters with different accents. Wisdom used to be a Scotland Yard agent and he is a thick Scottish accent. Wilson can easily emulate that and more. Wisdom is known for his comic timings and humorous comebacks. Guess who has years of experience in that field!!

If the series is really about dimension hopping and time travel, why not include one from an entirely different dimension altogether!! Mojo is a super villain and the master of the Mojo Verse, a dark alternate reality universe where Mojo controls a reality TV Show that is watched by the entire cosmos. Mojo Verse is so famous that Mojo wields absolute power and even has an army to support his endeavours. His reality TV Show is about individuals with super powers being pitted against each other in deadly fights and games that always end with many innocents dying. 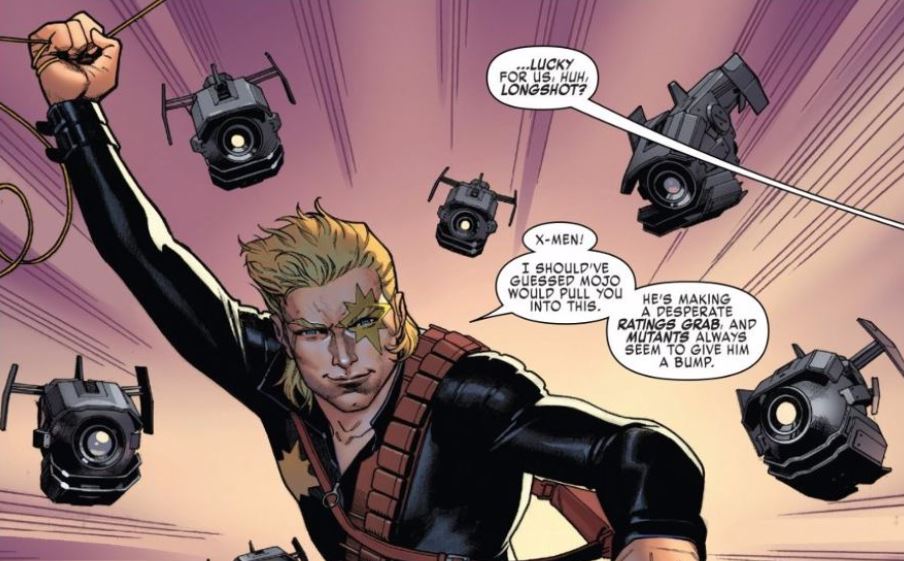 Longshot was once such character literally created out of Mojo’s engineering labs to compete in his sadistic games. Longshot is hollow boned and has the uncanny power to control probability. His powers only activate when he is trying to do an act of true selflessness. Longshot soon found a means to escape Mojo’s clutches and joined the mainstream Marvel Universe as a superhero. 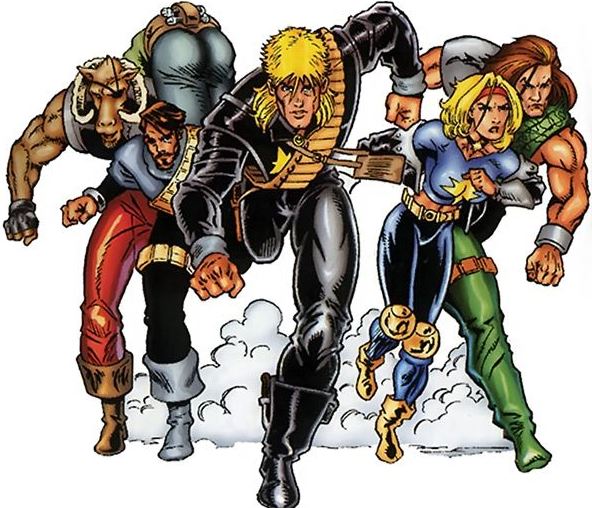 The Time Variance Authority may come after Longshot as another captive who was imprisoned in their cells because he tried to jump into another timeline. This means that Mojo Verse has to be ret-conned as another timeline instead of a dimension, opening a way for Wilson’s Longshot and Hiddleston’s Loki to turn the series into a two man show. We would love to watch a buddy comedy with Hiddleston and Wilson in the fray. 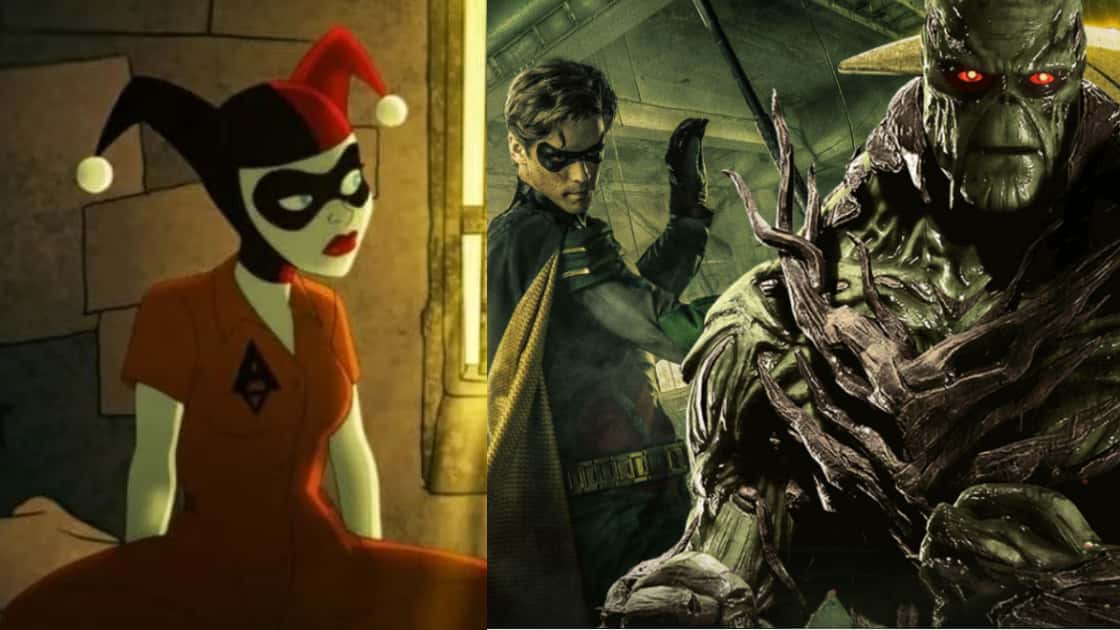 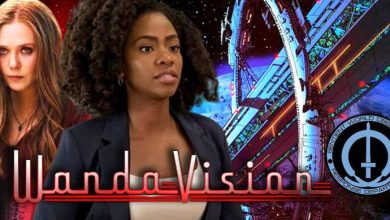 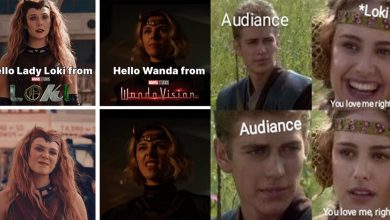 20 Awesome Lady Loki Memes That Are Full of Mischief