Thor: Ragnarok completely reinvented Thor as a character and apparently the entire franchise! We just can’t give enough credit to Taika Waititi for what he did with the franchise. Ragnarok was an amazing film as, amidst all the comedy, it hid a wonderful, deep and meaningful story that made people fall in love with Thor as a character. It wasn’t until Avengers: Age of Ultron that Thor’s capability of being a comic relief was realized, but Ragnarok completely salvaged that! 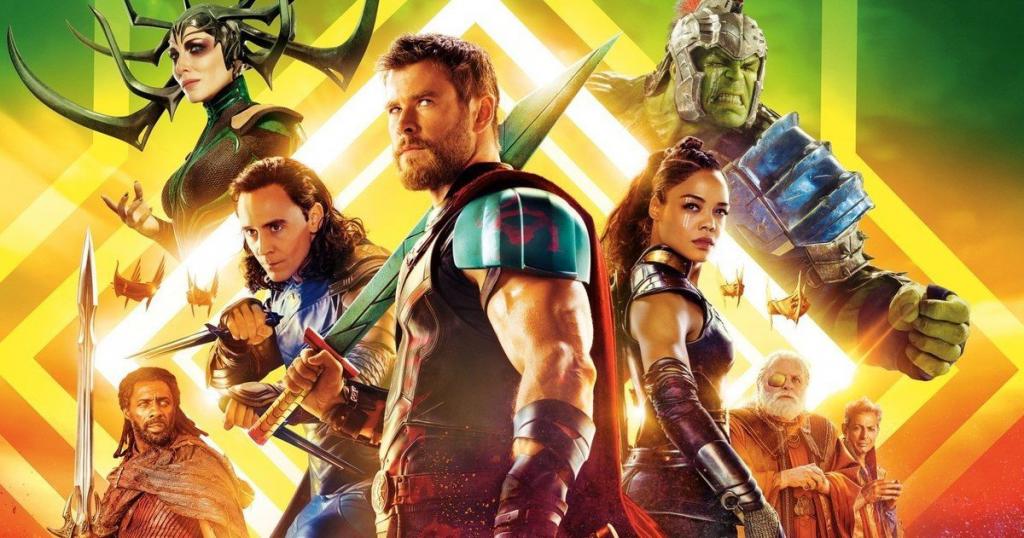 This film trimmed all the dead weight out of the franchise getting rid of the Warriors 3, Jane, Odin, Thor’s hair, Hammer and apparently the entire planet. The film introduced us to great new characters in the form of Valkyrie, Grand Master, Korg-Miek, Skurge, Surtur and most importantly Hela. The inclusion of Hulk into the story was the best decision ever. So perhaps we would love to see another Thor movie with Taika Waititi returning as the director. 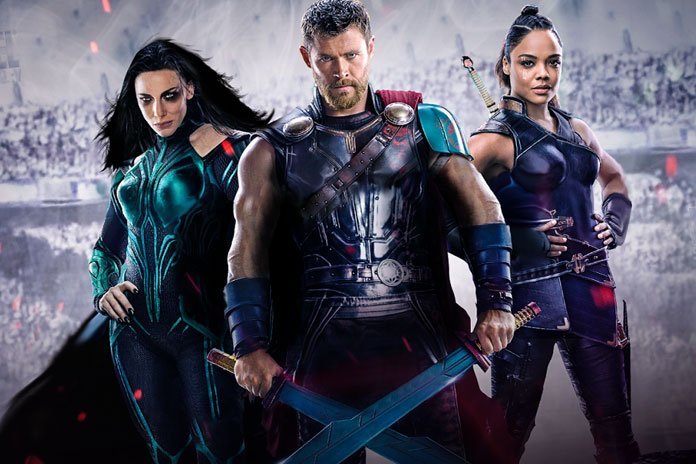 But given that Thor is currently hanging out with the Guardians for now, here could be a while before we get a sequel to Thor: Ragnarok. Although we can now be sure of the fact that there are plans for Thor 4 since the evidence of it was placed in Ragnarok itself. The ending of the film let us presume that Hela died, but she clearly escaped right when Surtur struck his final blow. Check out this video from Movie Nation, and do not mind their grammatical error:

Hela made her entry into the film using a Green Portal. Right at the moment, Surtur strikes, she realizes that she can’t win and makes her swift exit which would not be visible unless you watch the scene in slow motion. Right when Surtur’s sword is about to kill Hela, escapes Asgard and goes God knows where.

Now the question that people are gonna ask is where exactly has she been ever since. It has been 5 years Surtur destroyed Asgard and there hasn’t been any sign of activity from Odin’s first born. Well, the answer to that question could perhaps be that Hela is rejuvenating, gathering more strength. It was revealed in Ragnarok that Hela gets her immense strength from Asgard, and she is just unbeatable when she is close to the planet. Now that the planet has been destroyed, she is vulnerable. So that’s probably why we haven’t seen her, and Thor 4 may be the film where she finally returns. 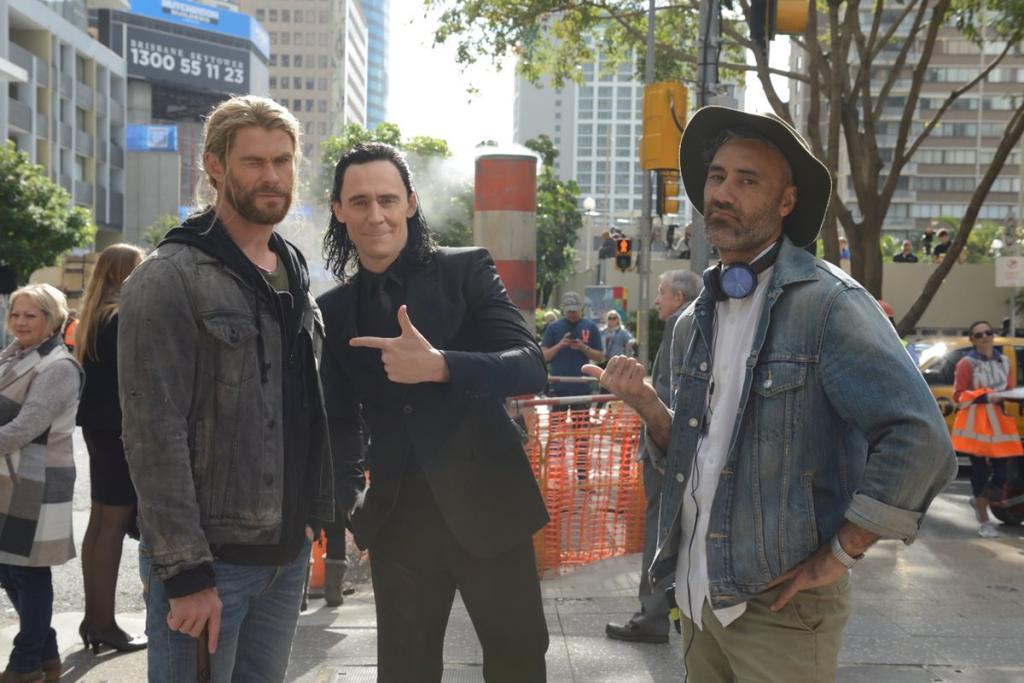 Fortunately for us, things may be moving forward for Thor 4 behind the scenes as Tessa Thompson has teased the film during her recent interview with LA Times. She said: 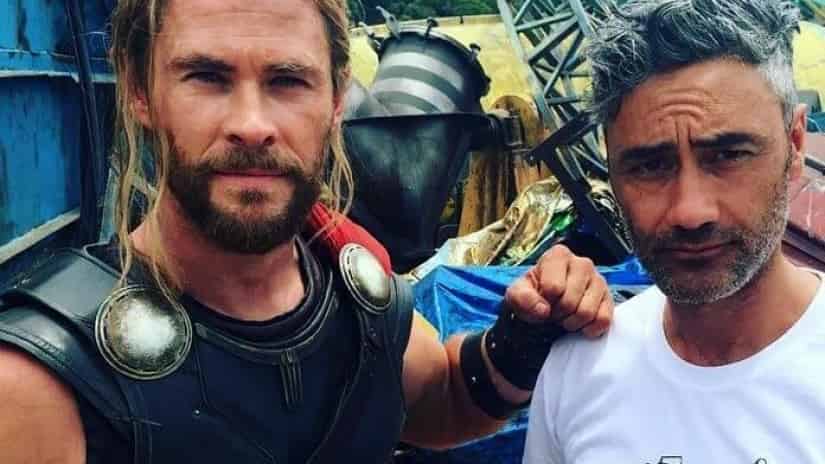 This actually falls in line with what Taika Waititi said when Thor: Ragnarok came out back in 2017. He confirmed that he wants to direct a sequel to Thor: Ragnarok saying:

“Yeah, people ask me, Would you do another one,’ and for sure I’d do another one because it wouldn’t even feel like doing a fourth Thor film, it would just feel like doing the second Ragnarok film. There’s been this reinvention in an exciting way … So it’s exciting cuz it feels like, if Chris were to do this again it wouldn’t feel like ‘oh it’s the eighth time I’ve done Thor,’ no it will feel like the second or third time I’ve done this character. Same with Mark [Ruffalo].”

Thor having survived Endgame is a clear indication that Thor will get a fourth movie. He’s hanging out with the Guardians for just one particular reason and that is taking on Adam Warlock. Post that, he may reunite with the new ruler of New Asgard, i.e. Valkyrie. It will be lovely to see Hulk return, as we’d get the Revengers back with Korg and Miek also being a part of it. Let’s see what happens 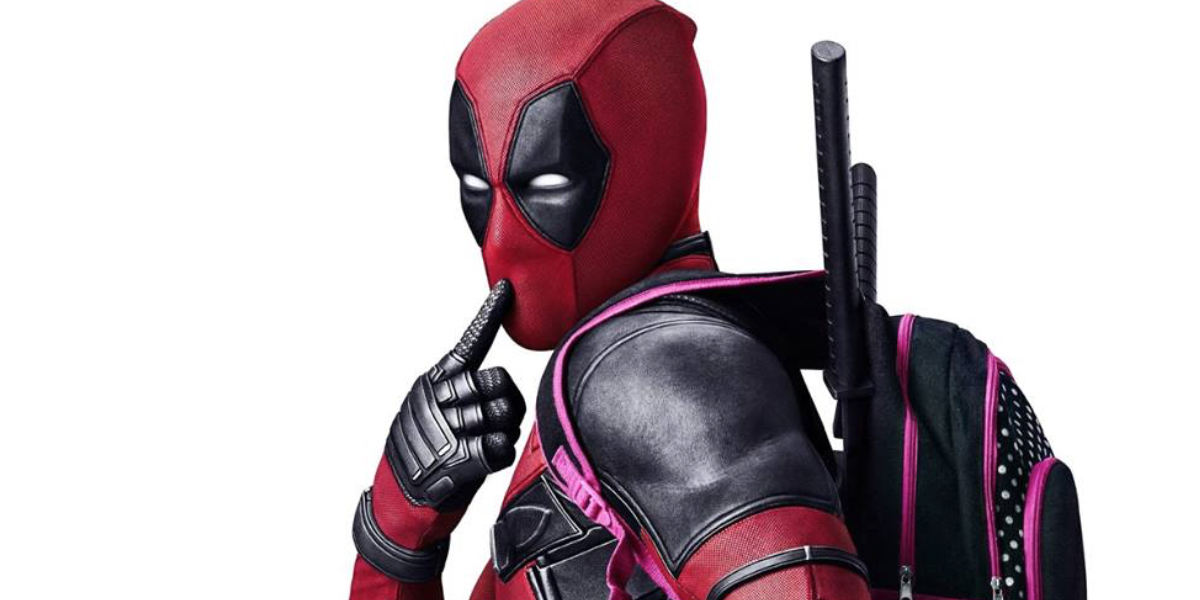 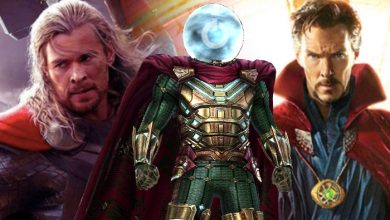 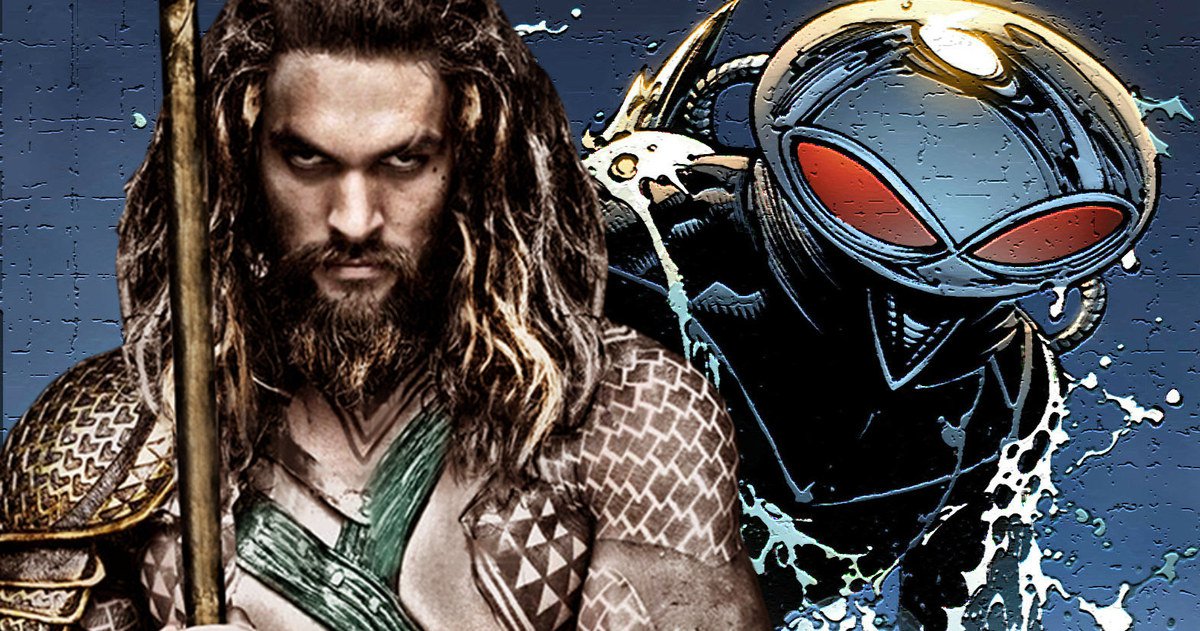