The finale of the ‘The Flash’ has just ended. We all were waiting for the finale of Season 5 so eagerly but it brought a lot of tears in a lot of people. Nora West-Allen has said goodbye to us. As she started disappearing because of the changes that have been made by ‘Team Flash’ into the timeline. And, when Reverse-Flash proposed the idea of negative speed force as a solution, it was she who let the new timeline taking its course. And, it was heartbreaking to see obviously. The hands of Nora started cracking when the team has defeated Reverse-Flash. 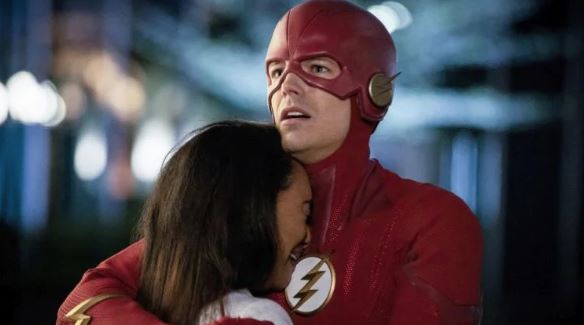 As blue light was coming out of the cracks, it was Reverse Flash who revealed that

“A new timeline that you created when you destroyed the dagger. I’m sorry, Little Runner, for trading you in like this, but I had to be sure that I could go free.” 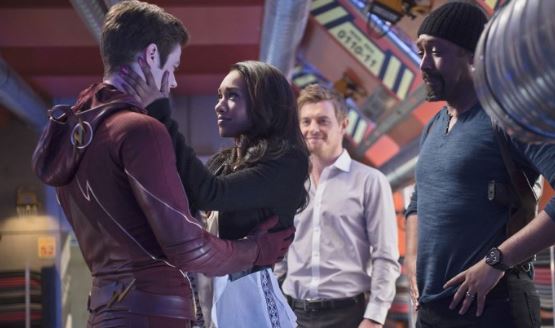 Reverse-Flash went on to add some more details about it as he said,

“You can still save her, Barry. The Negative Speed Force. She has to go there. It’s the only place immune to timeline changes, but you have to go now. You have to go, Barry! Or we lose her forever. That’s right. I’ve grown fond of her too. In many ways, she’s shown me what it’s like to have a daughter.” 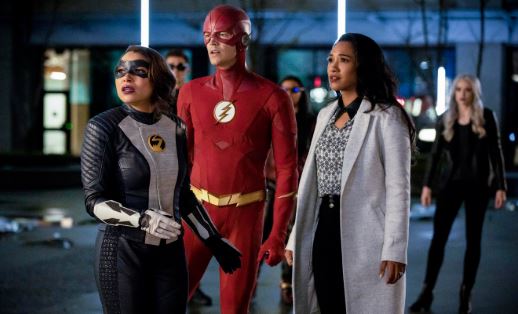 After listening to this, Barry and Nora ran into the Negative speed force. But, she couldn’t stay for too long, as she went back to the team despite his father’s countless pleas to keep running. As Nora went on to say,

“If I go back in, the Negative Speed Force will be a part of me forever,” 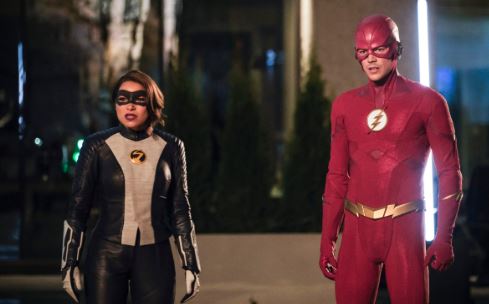 After hearing this, it was Iris who requested and plea her that they’ll find a way to extract it from her. But, it was too late as Nora put her foot down on the floor and said,

“Mom, you can’t. None of you can. It’s making me like Thawne, full of anger and hate. I don’t want that to be my legacy,” as blue cracks start spreading from her arms she added, “This is all on me. All of it. My mistake. And I’m not going to make another one. Sometimes all you can do is live with the consequences. Thank you for everything.” After saying all of this she simply disappears.

Well, now seeing and realizing that the timeline has changed, it could mean that Nora may not be born ever. Because Iris and Barry had Nora before ‘Crisis on Infinite Earths’. And, as we all know that it has taken place now not in 2024. But, a different version of Nora could be in future f Barry survives. For now, she has been erased by history. Well, this is now going to align with the crossover plans of Arrowverse. What are your thoughts about Nora’s death? Tell us in the comments section down below.

Tags
DC The CW The Flash The Flash Season 5 Finale 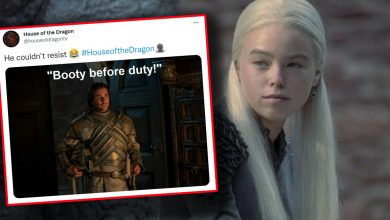 15 Naughtiest House of The Dragon Memes On The Internet 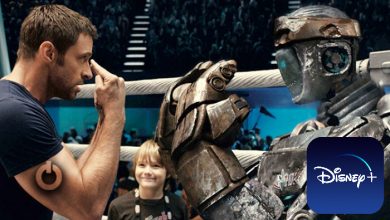