The last Marvel Cinematic Universe Phase 3 movie, Spider-Man Far From Home is the second movie under the Spider-Man sub-franchise, the first being Spider-Man Homecoming. And the rumors are making it look like it is going to be just as extravagant as the latest Marvel movie released into the theatres – Avengers: Endgame. While Endgame involved the Earth’s mightiest Heroes traversing the Quantum Realm, an otherworldly dimension and accessing past timelines, Spider-Man: Far From Home will up the ante by making Spider-Man visit an entirely different parallel universe. This theory states just that. Presenting – Spider-Man: Far From Home theory states movie title means more than just a vacation! 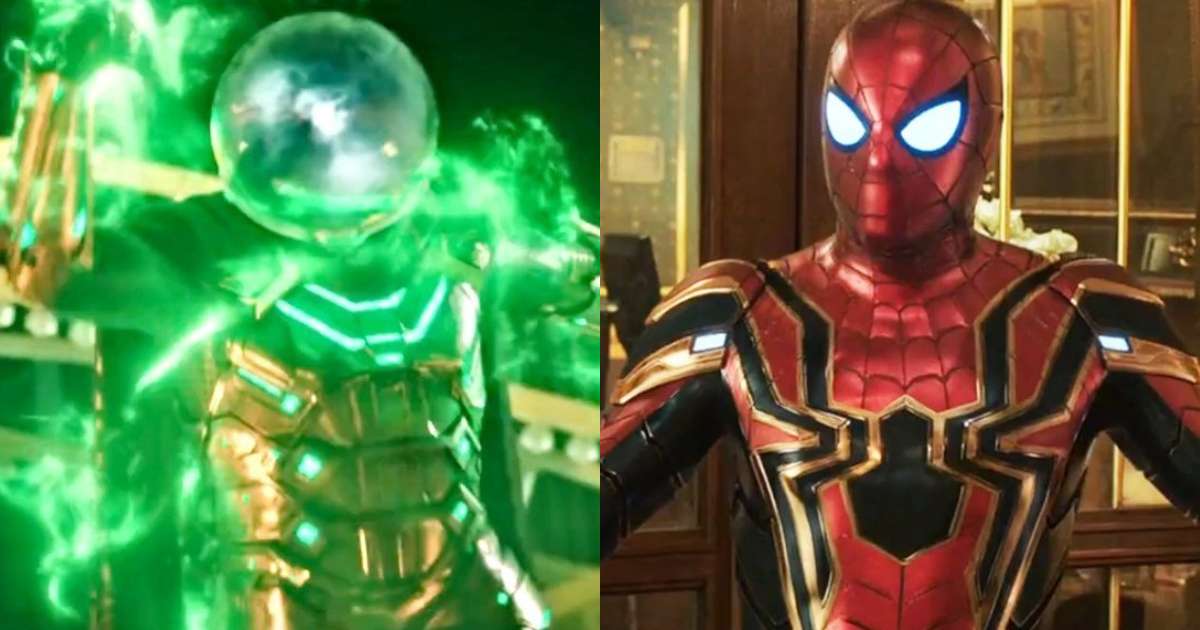 If this theory is indeed true, then Spider-Man: Far From Home will be more than just Spider-Man ending up saving the continent of Europe. He just might be instrumental in saving an entire planet. This fascinating theory stems from the fact that Spider-Man: Far From Home will be the movie that will be the official stepping stone for the debut of the Multi-Verse concept in the Marvel Cinematic Universe. The theory goes on to further add that the majority of the movie will involve Spider-Man getting trapped in another universe and trying to defeat the Elementals all the while trying to find his way back home, hence the title. 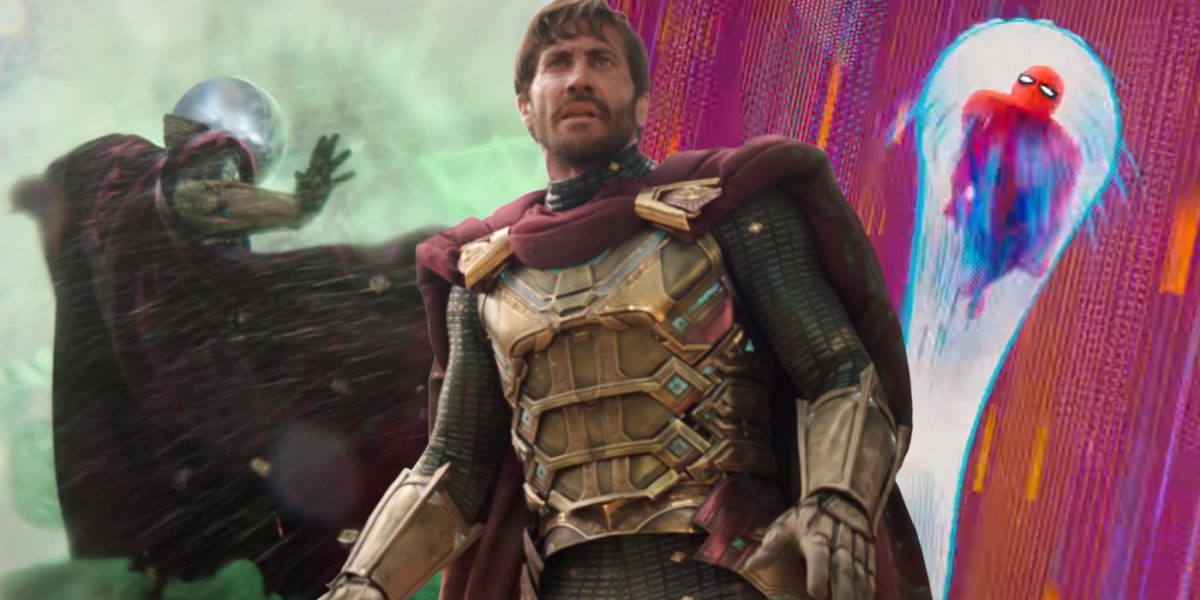 When you further dive into the theory, it makes more and more sense. Quentin Beck aka Mysterio is a villain in the comic books. Marvel would have had some reason to portray him as a superhero. Maybe Mysterio is lying. He may not be a superhero but just another run off the mill villain who is deceiving everyone. If he is not lying about him being a bad guy, he is definitely lying about something else that we are still not aware of.

Maybe the Multi-Verse concept is all just a sham and Mysterio is exploiting everyone concerned knowing that he is the only one who knows how to open doors to other universes. If Peter Parker somehow realizes Mysterio’s true intentions, it will open a can of worms for Jake Gyllenhaal’s character in the movie. One simple way to make Peter Parker stay quiet is by trapping him in another Earth, where he will be completely clueless as to what to do since it is an entirely new world and will have a hard time coming back. 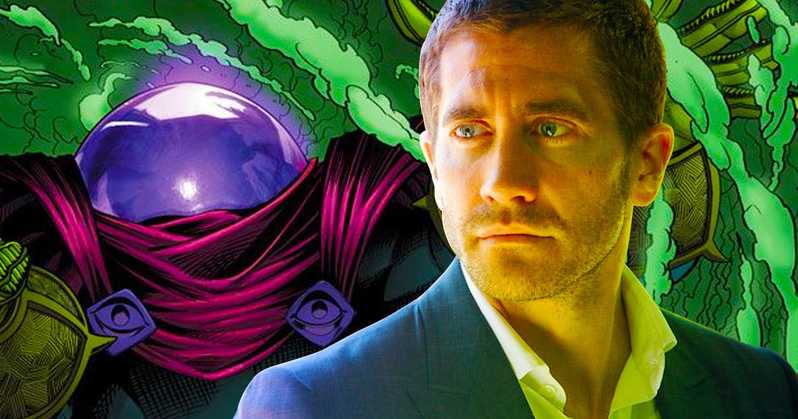 Maybe there is more to the title of Spider-Man: Far From Home than what meets the eye. Last year, Kevin Feige – President at Marvel Studios, had this to say and we quote:

“Well, I mean, sure, let the speculation begin. That’s always fun,” Feige said. “We like [the title] of course because it ties into Homecoming, not just keeping that word going, which we like and we liked it more than Homecoming 2, but that notion of ‘home’ is a word that has dual meanings we’d like to continue with this [Marvel Cinematic Universe] version of Spider-Man. So, Far From Home has multiple meanings.”

Spider-Man: Far From Home is set for release on the 2nd of July this year.

Avengers: Endgame was released on 26th April 2019. The official film synopsis of the movie has been released and it states: 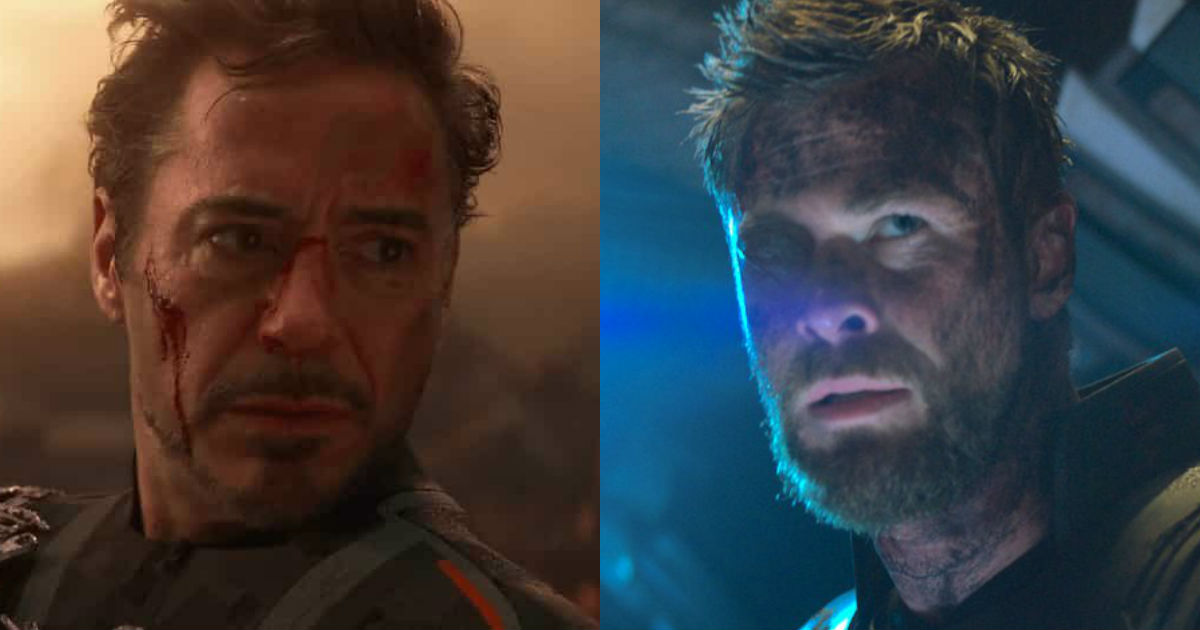