In the age of social media, it’s really hard to keep yourselves away from the internet and it ends up giving away the spoilers of films as soon as they release in theaters, ruining for many. It has become a trend to spoil movies for others. But, one Marvel fan has changed the tradition and has given those spoiler-giving people a lesson. One Marvel fan waited for a year in order to take revenge from the person who spoiled Avengers: Infinity War for him. Here’s our spoiler warning for you, ‘If you haven’t seen the movie yet then either die or buy the tickets now.’ Thank you.

A Marvel fan has revealed that he was very excited for the incoming of Avengers: Infinity War. And, like every other Marvel fan was posting posters and released the trailer on his Instagram account. Well, that’s where a random person simply wrote up the name of the character who has been killed in Infinity War because of the snap. After reading that, he got devastated and that’s when he brought in a plan of taking revenge from him. Here’s everything he has posted on Reddit:

“So about a year ago, I made a post on Instagram about how excited I was to see Infinity War, and I foolishly used the hashtag ‘Thanosdemandsyoursilence,’” he writes on Reddit. “As you may know, you can look up hashtags on Instagram and browse through posts using that hashtag. After I made the post, a random guy (who I assume was browsing the hashtag to find people who used it) randomly targeted me and commented on my post a full list of everyone who died. I hadn’t seen the movie by then, and I did get it spoiled. Now by that time, Endgame was confirmed, (just not the name) and it was then that my master plan was born.” 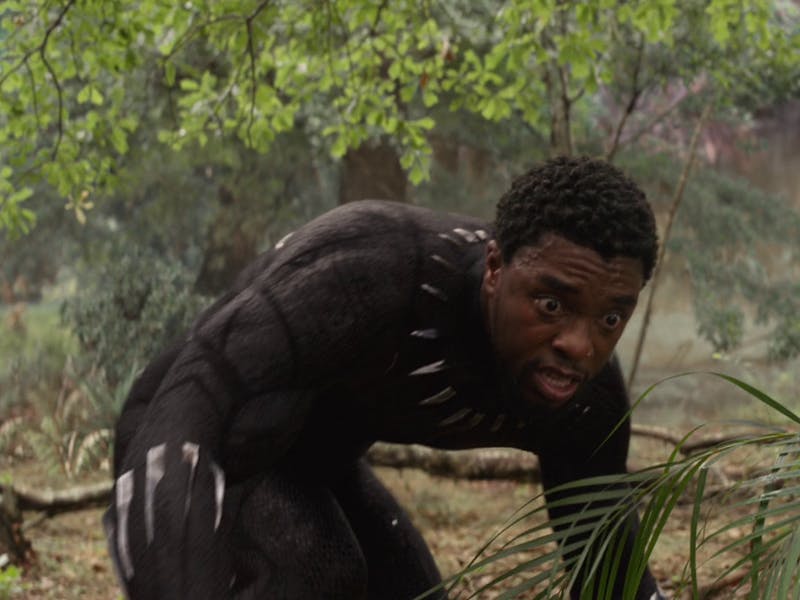 I think we should learn from this Marvel fan because what he did next is nothing less than a thriller movie.

“I messaged the guy and told him that I had already seen the movie, but that was a good prank. It was then that we became ‘friends,’” he continues. “So for about 7 months, me and him messaged each other, texted memes, talked about movies, and stuff like that. (Keep in mind the friendship was fake, I was just trying to get his trust and make him comfortable with me.) Skip forward to about last week. I bought my Endgame tickets and I was going on opening night. I asked him if he was going opening night and he said no, which was great news. He said he was going next week (this week.)” 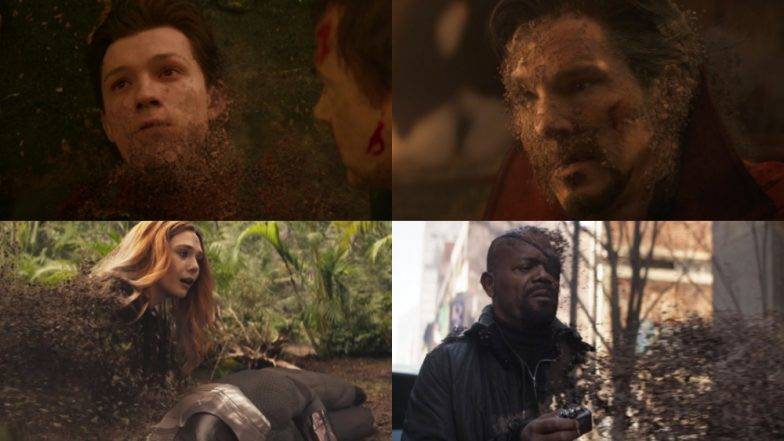 “So I saw Endgame, and while I was in the theater, I took PLENTY of pictures. I took pictures of Thanos death #1, Captain Marvel, Ronin, Black Widow’s death, Smart Hulk, Fat Thor, 2 Captain America’s, 2 Nebulas, Stan Lee’s cameo, all the snapped coming back, Iron Man’s death, and several other plot points. When I got out, I almost thought of not doing it. I don’t like to spoil movies, I think it’s lame, but I reassured myself that this guy deserves it. So I texted him that I saw it, he asked how it was and I told him it was great, he told me not to spoil it, and I said ‘Oh, like how you spoiled Infinity War.’ Then he switched moods, he was all like’“Hey man, that was a long time ago, we’re friends now,’ Stuff like that.” 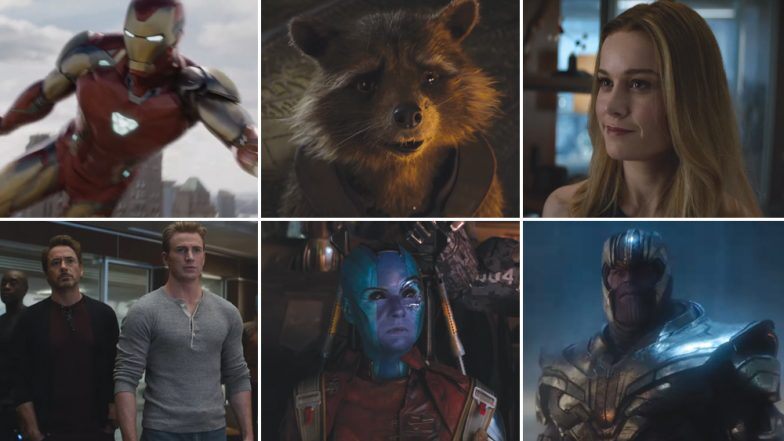 “Then, in one glorious action, I sent all the pictures as fast as I could, messaging plot points along with the pictures. It was all over in like 30 seconds, but he definitely saw it all. He cursed me out, saying I was a horrible person and stuff. Then he said ‘Why would you do that, we’re such good friends?’ And I texted back, ‘we’re not friends, a year ago you picked me out of a crowd of thousands and ruined a movie that I had been wanting to see for months, since then I’ve been lying to you, deceiving you and gaining your trust all for this moment. You are not my friend, just a person who got what they deserve.’ Then, he cursed me out some more, and I haven’t talked to him since.”

What are your views on the story? Does it seem too far fetched or no? Tell us in the comment section down below. 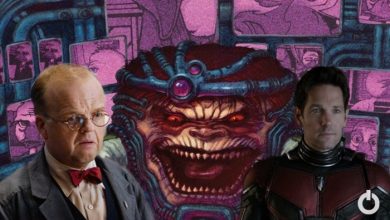 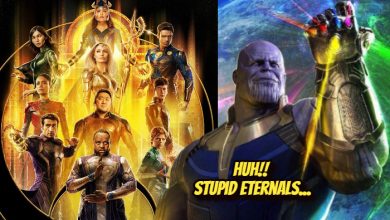 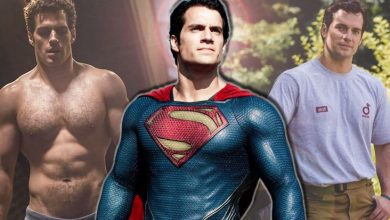 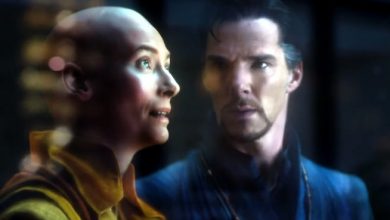