Joker Deleted Scene Could Have Changed the Movie:

Joker has become a beacon for more and more movies to get made in a similar grounded & gritty aesthetic. People all over the world are absolutely loving what Joker has to present for itself, and the initial acclaim of the critics was also very high. There’s no stopping Joker from becoming the highest-grossing R-Rated movie of all time. Todd Phillips’ gritty version of it is just perfect and we wouldn’t want any changes made to the film. There are fans who’d still want to see more from Joker, and a deleted scene has been revealed by Joaquin Phoenix himself. 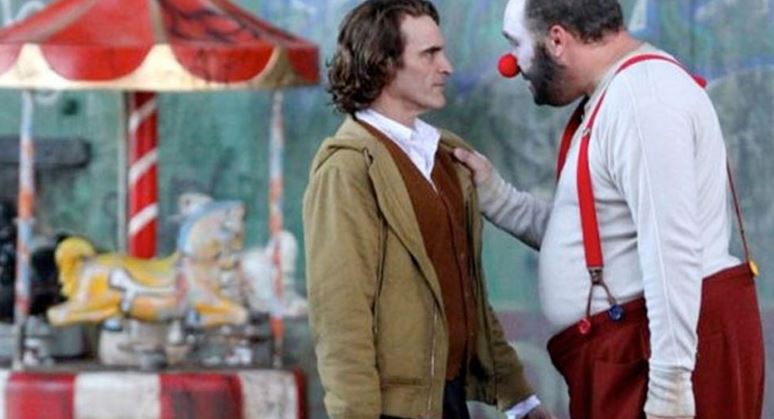 While speaking to Collider, Joaquin Phoenix revealed a scene that he liked a lot, and was actually quite surprised to see it get cut from the film. This scene comes right after Joker was fired from his job from having brought a gun to a Children’s Hospital. Right after he kicks the door and leaves his workplace, Randall (Glenn Fleshler) follows him. As we saw in the film Arthur revealed it openly that Randall was the one who gave him the gun, and the scene following it is what Phoenix revealed.

“There was a scene that, that during the shoot we thought was one of the best scenes and we loved his behavior in the scene, and I’d always really liked the scene. And Todd told me and said, ‘We’re cutting that scene out.’ And at first I thought, like, ‘Wait a minute, what do you mean you cut that scene out?’ And then of course I saw it, and it was very obvious. It has to go.”

You can actually find this deleted scene in the above video as it was leaked before the film even came out. Play the video at 6 Minutes and 20 seconds to see the exchange between Arthur and Randall. As Joaquin Phoenix mentioned above, he & phoenix loved the behavior of Arthur in this scene because he was absolutely carefree and was just one step away from turning into Joker. But that would have undermined his transformation that comes very late in the film. So, this scene had to be deleted. 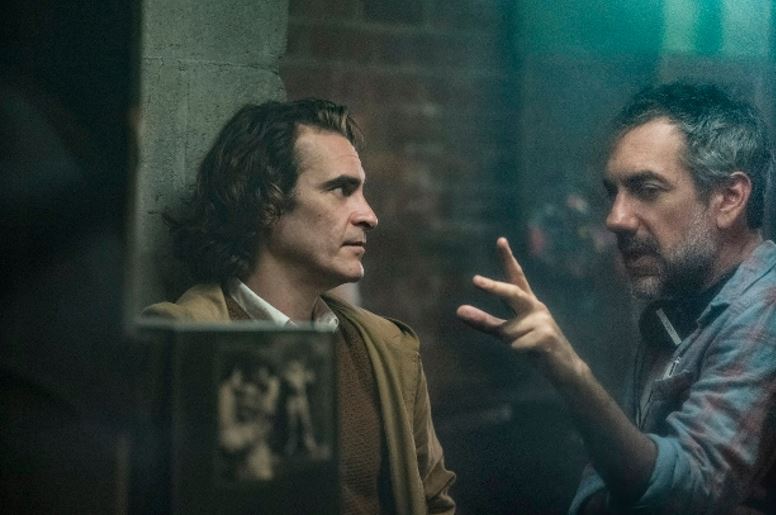 Don’t expect to get an actual version of this scene because director Todd Phillips absolutely hates deleted scenes. So, we won’t get an extended cut of the movie. Well, we don’t want an extended version of the film any way! It is totally perfect the way it is. Joaquin Phoenix also talked about other things that ended up on the floors of the editing room which we’d love to get a look at.

“It’s funny, you talked about deleted scenes before and I was just thinking, while I don’t like deleted scenes, we did cut this fun thing together of all the times — I haven’t showed it to you yet — of him walking out on Murray Franklin because every time the guy would go, Murray would stand and go, ‘Please welcome Joker,” ‘and the curtains would open and he comes out and does something different every time. You know the thing in the movie, he spins, he kisses the woman. But we cut this thing together of ‘Please welcome Joker,’ and I don’t know, we did it 13 times maybe, and they’re all different and they’re so funny and there’s so many good ones. I was like, ‘Oh, I wonder why I didn’t use that one?’”

“Drama. Joker centers around the iconic arch-nemesis and is an original, standalone story not seen before on the big screen. The exploration of Arthur Fleck (Joaquin Phoenix), a man disregarded by society, is not only a gritty character study but also a broader cautionary tale.” 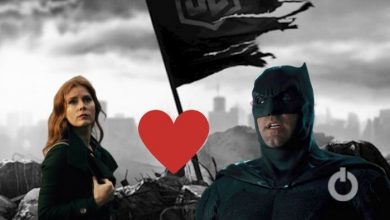