People may have gotten over Avengers: Endgame with so much of competition that has come in recently, but still every now and then, Endgame does make the headline. It was such a great film and people are still going in to re-watch the film if they’ve already seen it. Over a months has gone by and the movie stands at $2.688 Billion. It needs $100 Million more to beat Avatar, and with 1 more month still left, we assume that beating the number is surely a possibility. 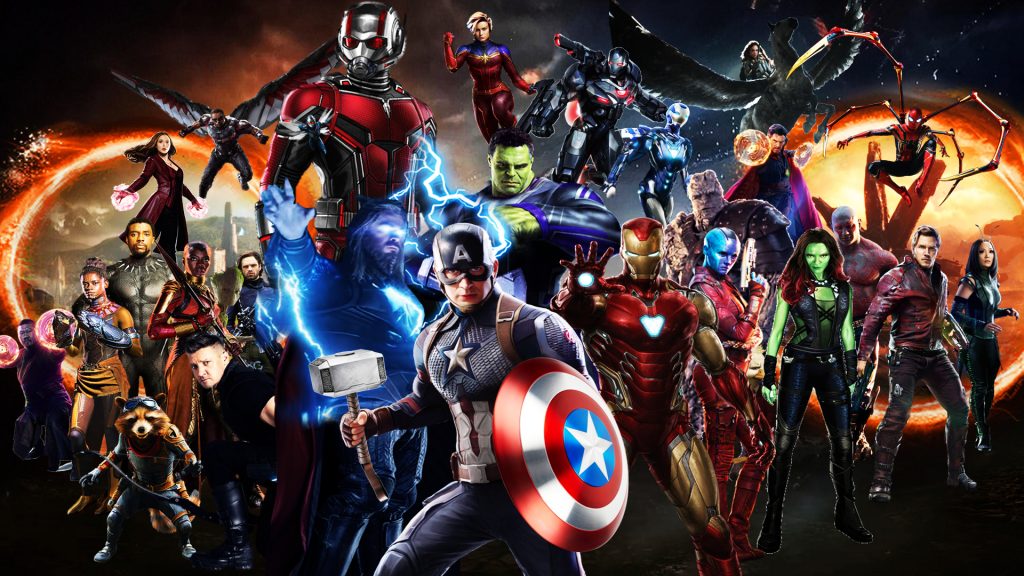 Nevertheless, let’s not talk about Box Office right now. This film was really special for so many of us who have invested ourselves in these films over the years. All the Original 6 Avengers were given quite a lot of importance. Tony Stark and Steve Rogers surely got the spotlight, but all others had their major moments too. The film brought out a range of emotions in us as we went to watch the film. 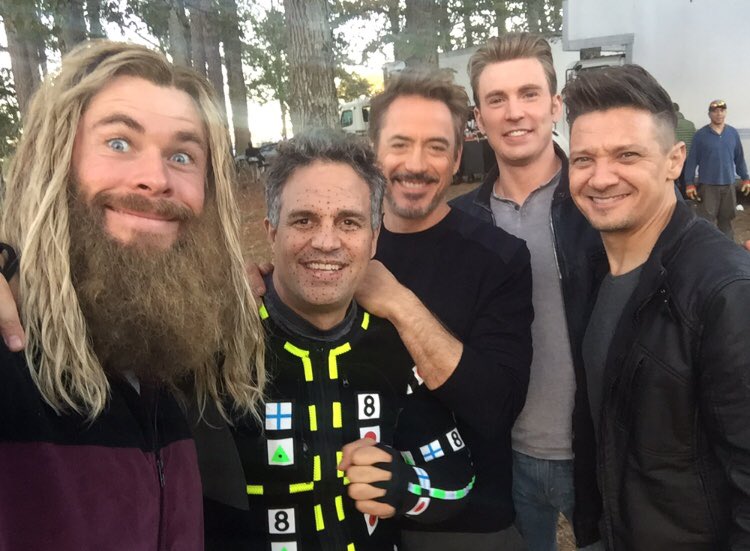 At the end, people left the theatres happily, but before that optimism, was the heartbreaking death of Tony Stark, and his funeral. Apparently, Tony’s death was a secret for even the cast members until the time they actually shot the funeral scene. The directors were goofy enough to tell everyone that it is a Wedding scene!

Tom Holland revealed that he thought that Tony’s funeral was actually a Wedding. Upon reaching the set he was like, where’s Robert?? So it’s just crazy, the amount of secrecy that the creatives maintained. Amidst all this craziness, there’s the fat old Thor who’s so cool that he’s actually wearing Crocs to Tony’s funeral. He seems to have taken a page out of Deadpool’s book.

Thor and Deadpool would be such an awesome pair up. Apparently fans have been wanting Deadpool to be introduced in the MCU as Noobmaster69! What if that turns out to be true? Also, let me just take a moment and say that Crocs are so much fun. Pro tip, don’t leave them out in the sun for too long after you’ve just washed them. I did it, and now they’ve shockingly shrunk!

Moving on, the more we talk about the greatness of Endgame, the less it feels. This films wasn’t great because of the breathtaking final battle, but it was special because of the quite moments that we got to enjoy. Cap’s dance with Peggy, Tony makes amends with his father, the reunion of Hawkeye and Black Widow, and many more! 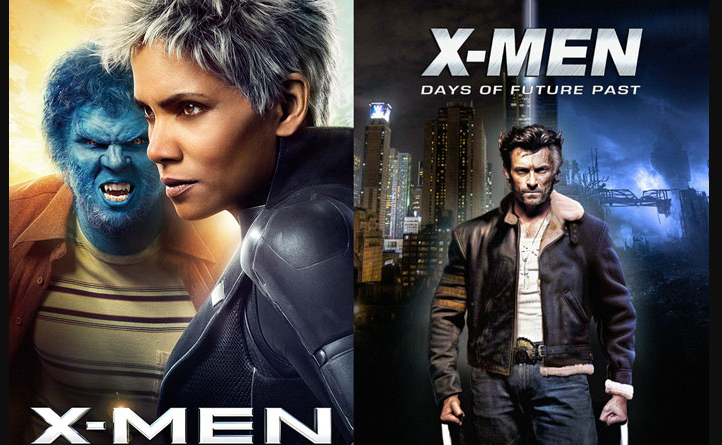