Avengers: Endgame is just a few days away from us and with it, we will get to see the big MCU finale event that brings a cast of 10 years, from 21 distinct movies together. While Robert Downey Jr., Chris Evans, and Samuel L. Jackson may be the Avengers leading with the most number of MCU appearances as a certain character, there is one man that has exceeded their number of appearances in MCU movies, and that man is none other than Stan Lee. 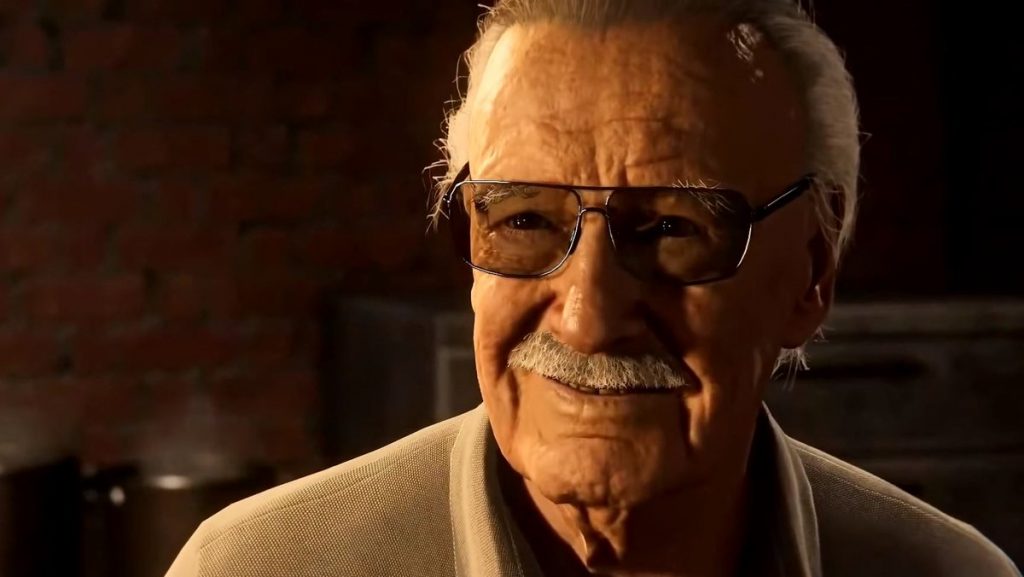 It was a sad day when the comic book icon died last year, but he’ll always be with us through the MCU. So far he has had 21 MCU movie appearances, and now he will be in his 22nd MCU movie. That covers the entire Infinity Saga. There was a chance for him to be in Spider-Man: Far From Home as well, but Joe Russo recently denied the fact that Stan the man wasn’t totally fit to film the cameo for the film. 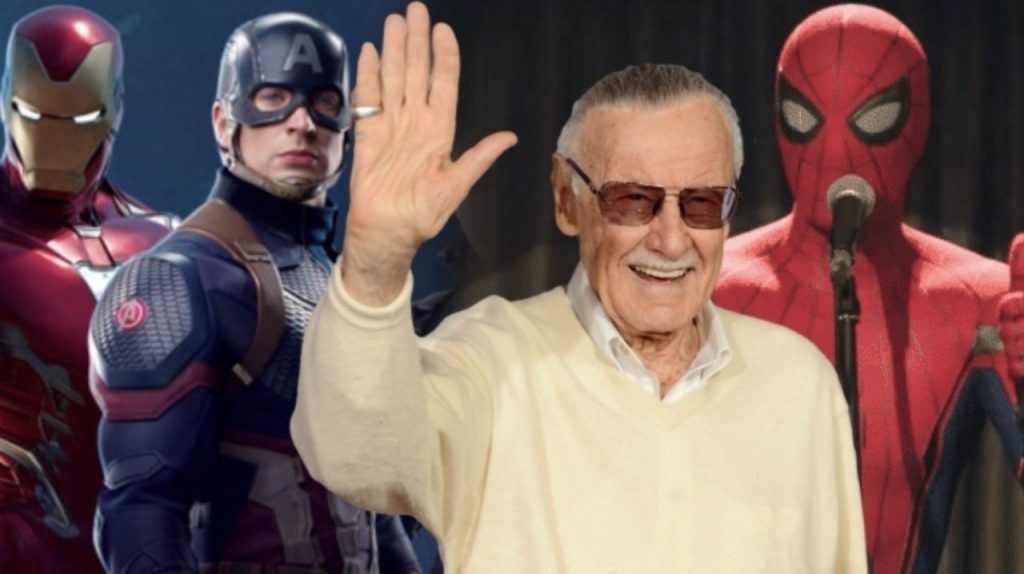 Now we have got the confirmation that Stan Lee’s final cameo will indeed be in Avengers: Endgame. Here’s what Joe Russo said:

“This was his final cameo that was committed to film. It was always… Again, I grew up as a Marvel fanatic, and watching Spider-Man cartoon show as a kid with his voice in it. I think anything that affects you as a child, really affects you as an adult, sticks with you. So when he would come on set, and we’d hear his voice, it’s sort of Pavlovian in a way, where you just become a child again. The whole crew would be like that. People were always… All these movie stars on set every day, and then Stan would show up, and it was just like people were kids all over again.” 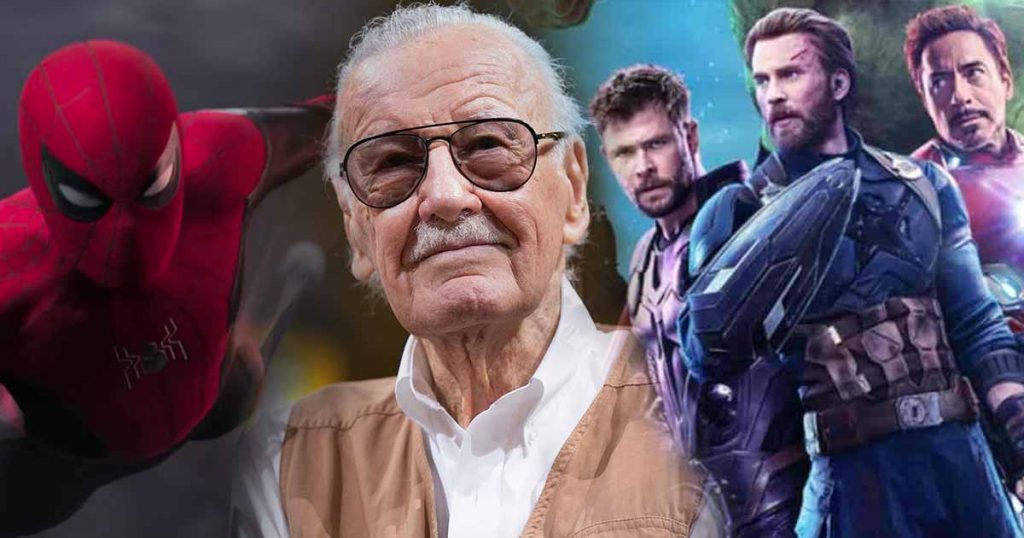 Well, it is entirely possible that these people from Marvel could be hiding the fact that Stan Lee would be in Spider-Man: Far From Home, but they could also be telling the truth. While people would want him to end his MCU career appearing in the film of the one character that he truly loved, but at the same time, it would also be very fitting to end his run in Avengers: Endgame since that is the film which marks the end of the first draft of the MCU. With the likes of Captain America, Iron Man and other leaving the MCU, Stan Lee has also left the MCU for good. 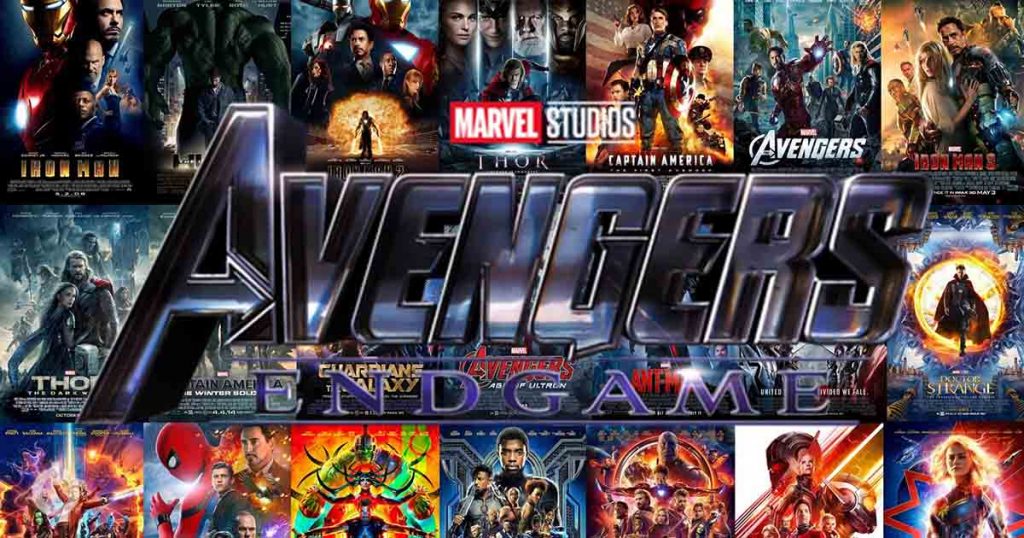 If Stan Lee’s Endgame is supposed to be his last, then it should also be the very best. 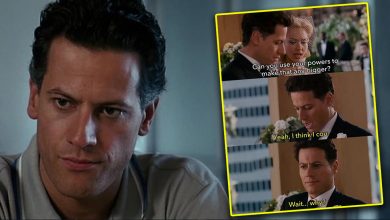 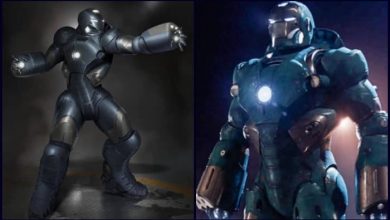