Avengers: Endgame is currently playing in theatres and people are gonna keep talking about it for the next few months, or perhaps years. It had us all stay silent in intrigue, laugh throughout, cry and literally scream all in the span of 3 hours. So ultimately, it was a ride filled with all sorts of emotions known to a human being. That is why it was so strong as a movie, and worthy of a finale. So many elements came in together, and the compound formed was loved by everyone. 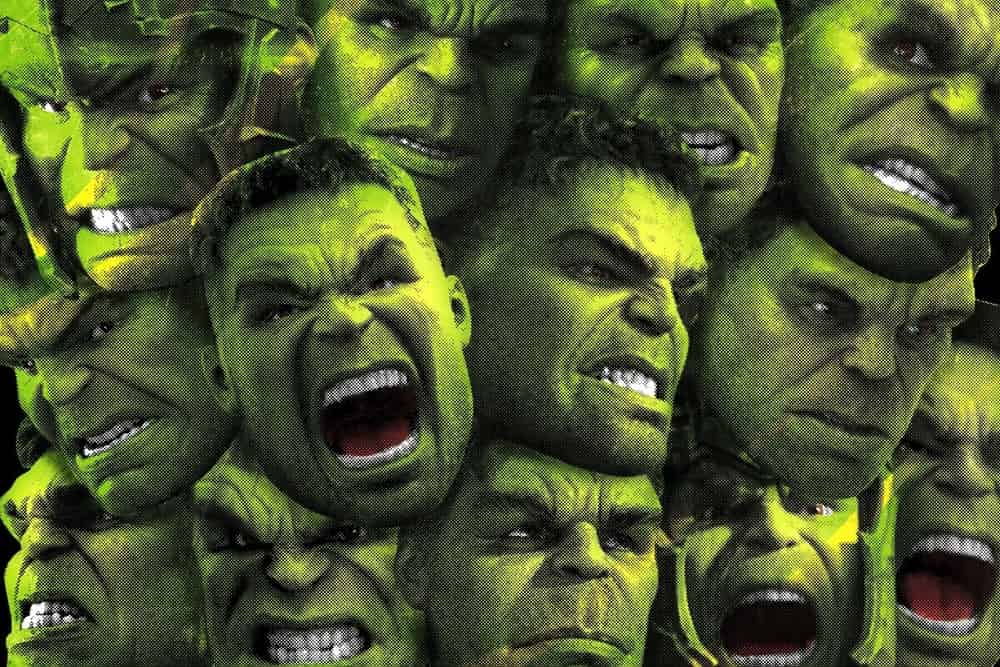 One of the key elements of this story was The Hulk. We had been missing Hulk since the beginning of Avengers: Infinity War, and he came back surprising everyone completely. Well, we all knew that we will be getting the Professor Hulk persona in Endgame, but no one really knew that it would come in so soon. We thought that the film will show us the build-up to how Hulk re-emerged, but instead, it used the time jump convenience and told us about the product. 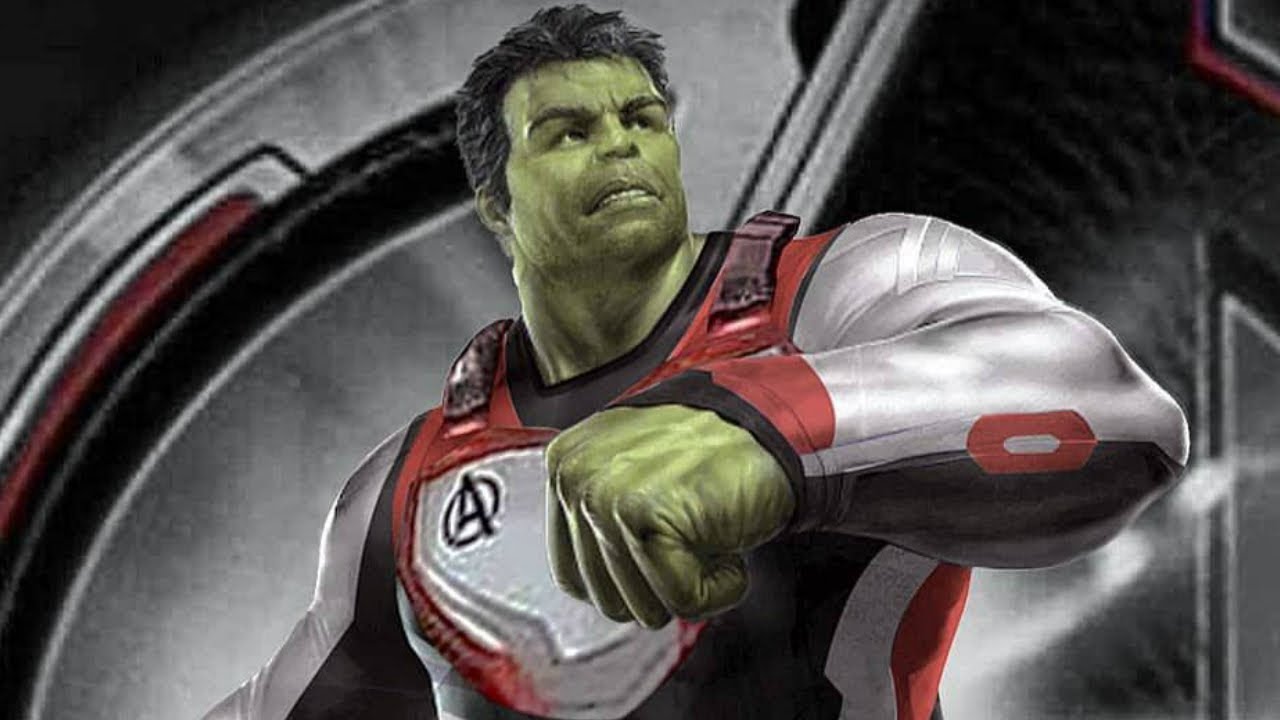 This film had so much to do, so we can let this piece of character development pass. But what’s interesting is that the smart Hulk could have come into the picture way before Avengers: Endgame. We could have actually seen this version of the Hulk in Infinity War itself as confirmed by Infinity War and Endgame writers Christopher Markus and Stephen McFeely. It would have happened in Wakanda right when Thanos steps in to take the Mind Stone from Vision.

So this is where the writers decided that it would rather be much sensible for the Hulk to straightaway surprise us in Avengers: Endgame. We were told that Banner spent 18 months in a gamma lab creating a compromise allowing the two personalities to coexist. Those lab experiments and Paul Rudd’s surprising reaction would not have felt right if the Hulk came out in Infinity War and then went back. The writers continued: 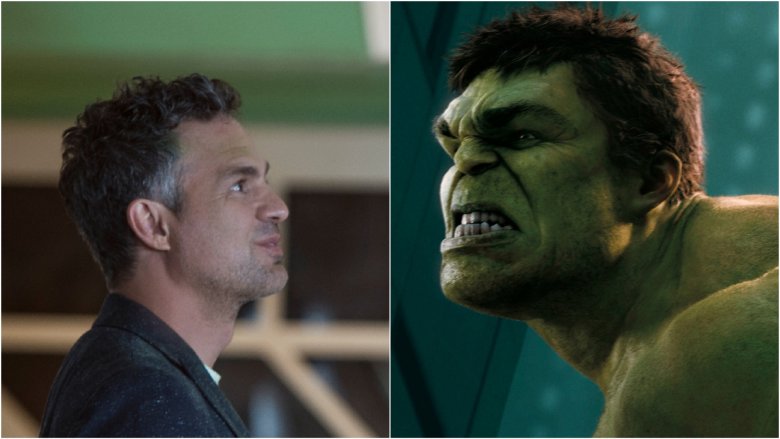 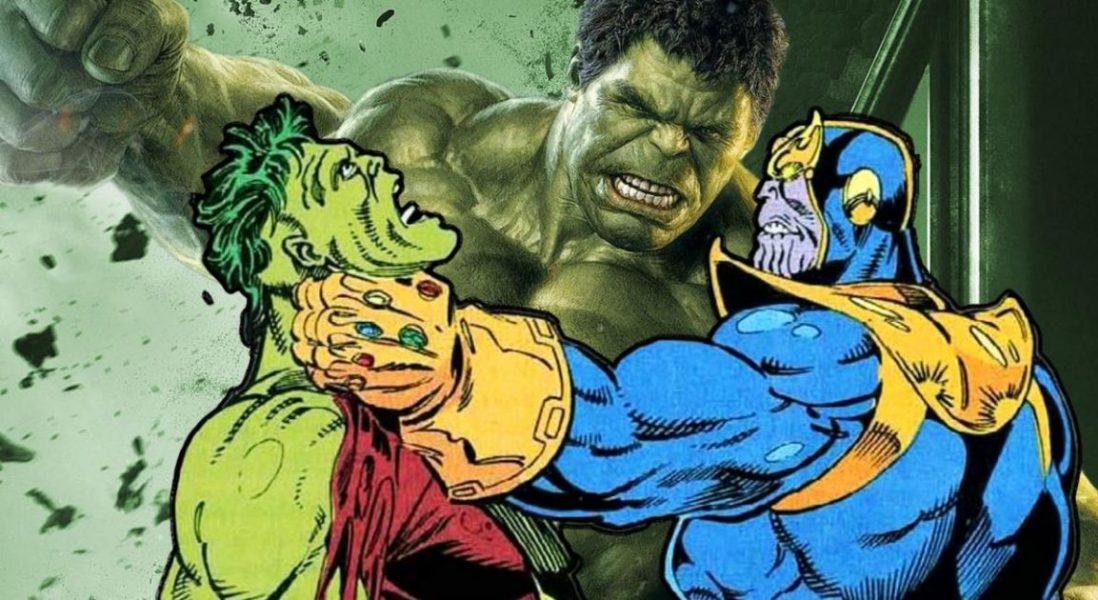