Well, we know that we are a bit late at delivering this news, but it certainly is a valid point to talk about. Marvel released the first Avengers: Endgame clip just about 36 hours ago, and this teeny tiny clip actually hid quite a lot in it. One thing that it confirmed for us was the plan of the Avengers. Even though the survivors are outnumbered, they are still trying to fight back having found out the whereabouts of Thanos. Those who have not seen this clip can check it out here:

While most people were gushing over Steve using a “Bad language” word, there’s actually a major hidden detail that everyone has heard and just can’t get over with. At 0:49 seconds in the clip right when Thor approaches towards Captain Marvel to say those 4 magical words, we hear someone whisper “I have telepathy”! This has made people go crazy thinking about the possibilities of Captain Marvel having developed the powers of a telepath as well. Here are a few fan reactions: 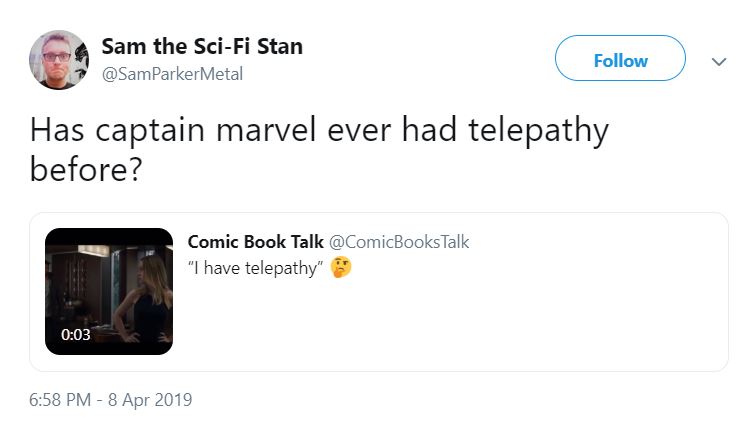 Hey, @Russo_Brothers, what's the deal with this "telepathy" whisper when Carol looks at Thor? What sort of trickery are you trying here? https://t.co/Ey4l6naZjS pic.twitter.com/9qKJ27K0bb

Well, everyone heard someone saying “I have telepathy.” Comicbook.com’s Brandon Davis took it upon himself to ask the Russo Brothers about the deal behind this. While it’s clear that someone says the aforementioned, what’s not clear is the person who actually says it, or the purpose it is said for. There is absolutely no reason for anyone to say this at this particular point of time. 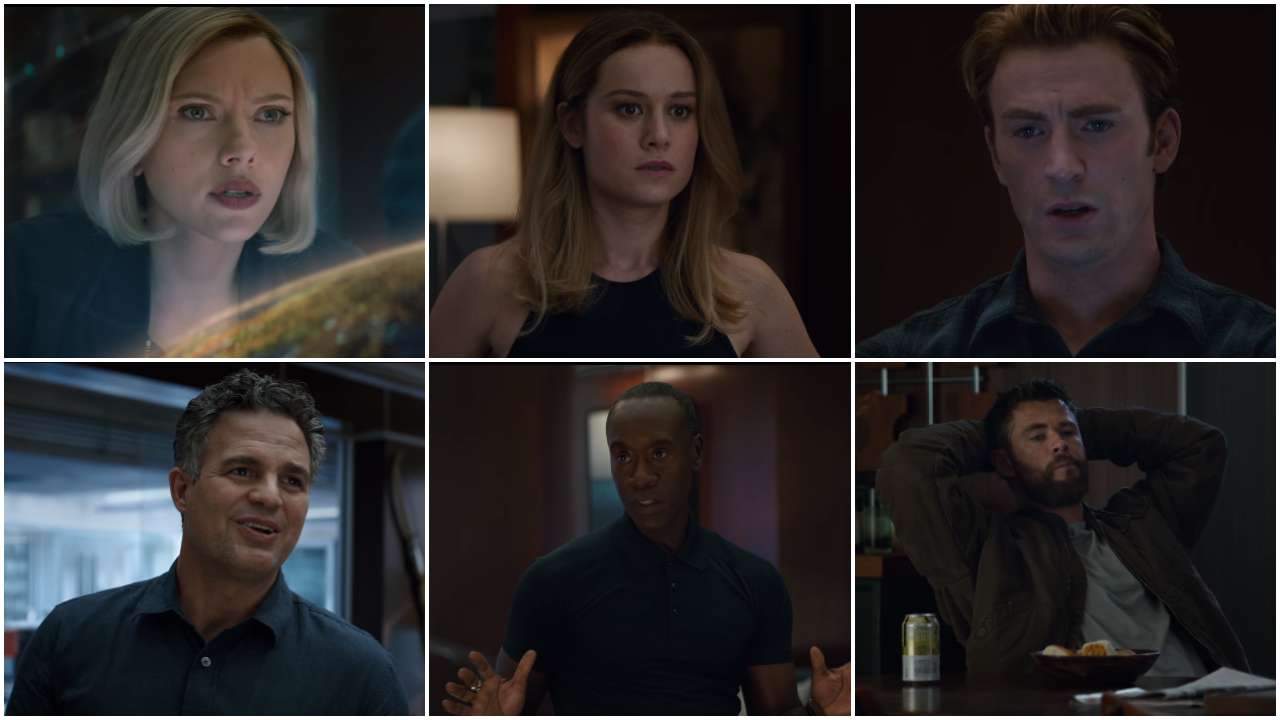 Captain Marvel could be the one saying it to Thor, but that wouldn’t make him say “I like this one!” Also, she’s never had this power, and she is already way too powerful in the MCU, so giving this ability to her makes her totally invulnerable and prone to bad future movies. So, let’s just scratch her out of the list. 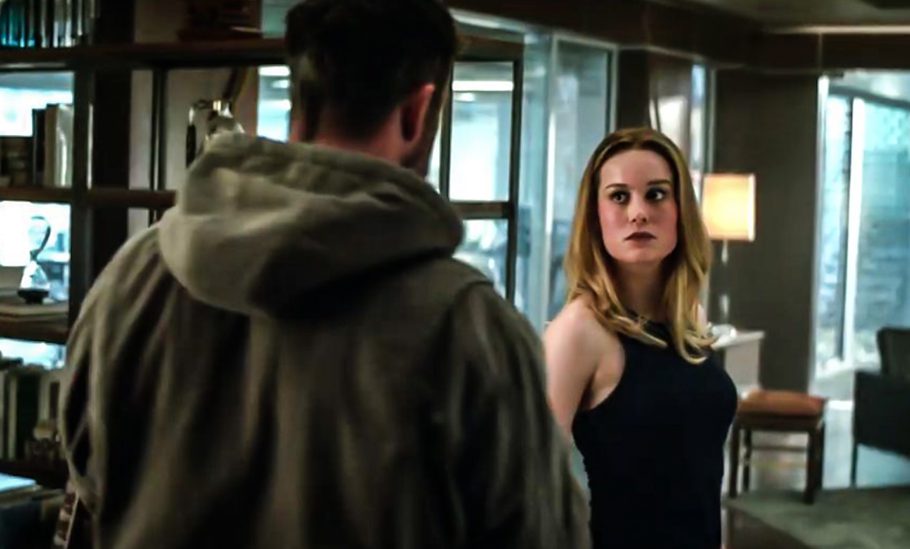 So who could be the mystery woman revealing herself as a telepath? No one in the Avengers has that ability. Scarlet Witch can show people visions, but even she doesn’t possess this. Also, she is dust at this point of time so no one saying this would actually make sense here. Considering all of the above, the only thing that does make sense is that the Russos have put this line just to play with us.

They’ve gone to great lengths to mislead us from predicting the right thing and prevent the actual story of the film. This surely is one of their amazing but frustrating shenanigans. People have already lost their minds talking about the 1000s of theories, and now they’ve given us a telepath as well!