Till Now, we have been focusing upon the next big project of the year, i.e. Avengers: Endgame. We’ve been so excited to see this epic conclusion of the Marvel Cinematic Universe that we didn’t stop to think what we’ll do once we’re done with it. Marvel hasn’t released their next slate yet, and we weren’t even sure whether the Avengers brand will continue past this year, until now! Most of us thought that since Marvel’s new team will take over, they may go under a new banner which may not be called the Avengers. Well, now we know that an Avengers 5 is in Disney’s next plan for the MCU.

Kevin Feige did reveal that once we are done with Avengers: Endgame and Spider-Man: Far From Home, we’d get to know about the next step. Here’s what he said about the future of the MCU: 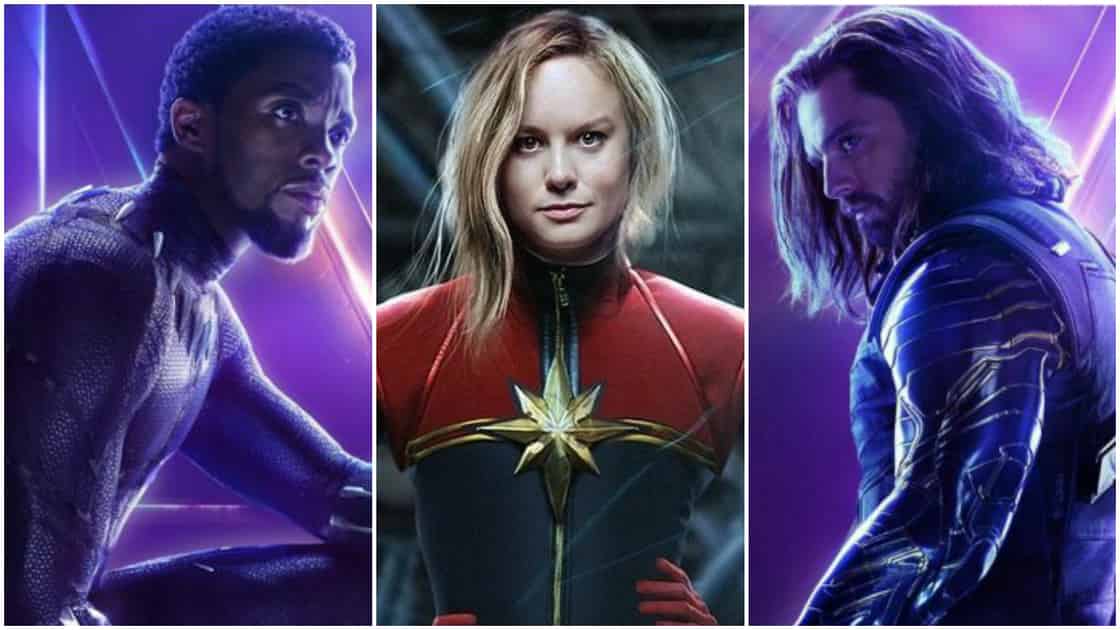 Well, Kevin Feige’s boss, Disney CEO Bob Iger has given us what he did not want to as of now. Disney’s shareholders’ meeting took place recently and the investors obviously wanted to know more about the future of the MCU. The Avengers has been the most successful franchise of the MCU, and obviously the entire Hollywood, so it is logical that they’d wanna know about what Disney is going to do next with it. They clearly can’t just drop it. So, Iger actually revealed the fact that the MCU has plans for the next Avengers movie, and also gave us the release date and title.

So Coming from Comicbook.com, the next movie is going to be called – Avengers: Secret Invasion! Holy, mother of God, This is exactly what we wanted! And the great part about it is that the movie will come out on May 5, 2023, which is not far away considering the fact that Marvel has to build up to it and they’ve got 4 years to do that. 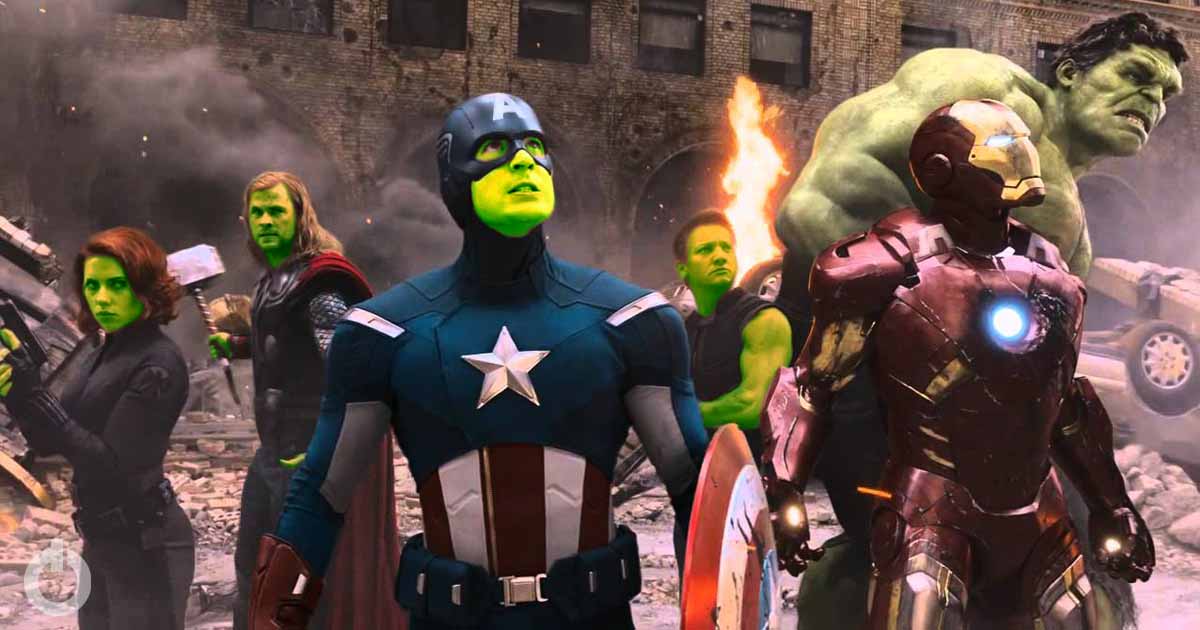 Captain Marvel recently introduced us the Skrulls and while they were revealed to be the good guys, Kevin Feige did tease the fact that there and 1000s of Skrulls out there and the abilities that they have are very tempting. So, a Secret Invasion storyline can easily be set up. Well, now we know that Captain Marvel 2 will help in doing exactly that because Bob Iger also revealed that March 3, 2023, will be the release date for the Captain Marvel sequel.

It all makes total sense now. Black Widow & Eternals take up 2020, Black Panther 2, Doctor Strange 2, take up 2021. Guardians of the Galaxy Vol. 3 and Ant-Man and the Wasp 3 will take up 2022 and then finally we get the set up for the Secret Invasion Storyline in Captain Marvel 2, which will lead us directly into Avengers: Secret Invasion. 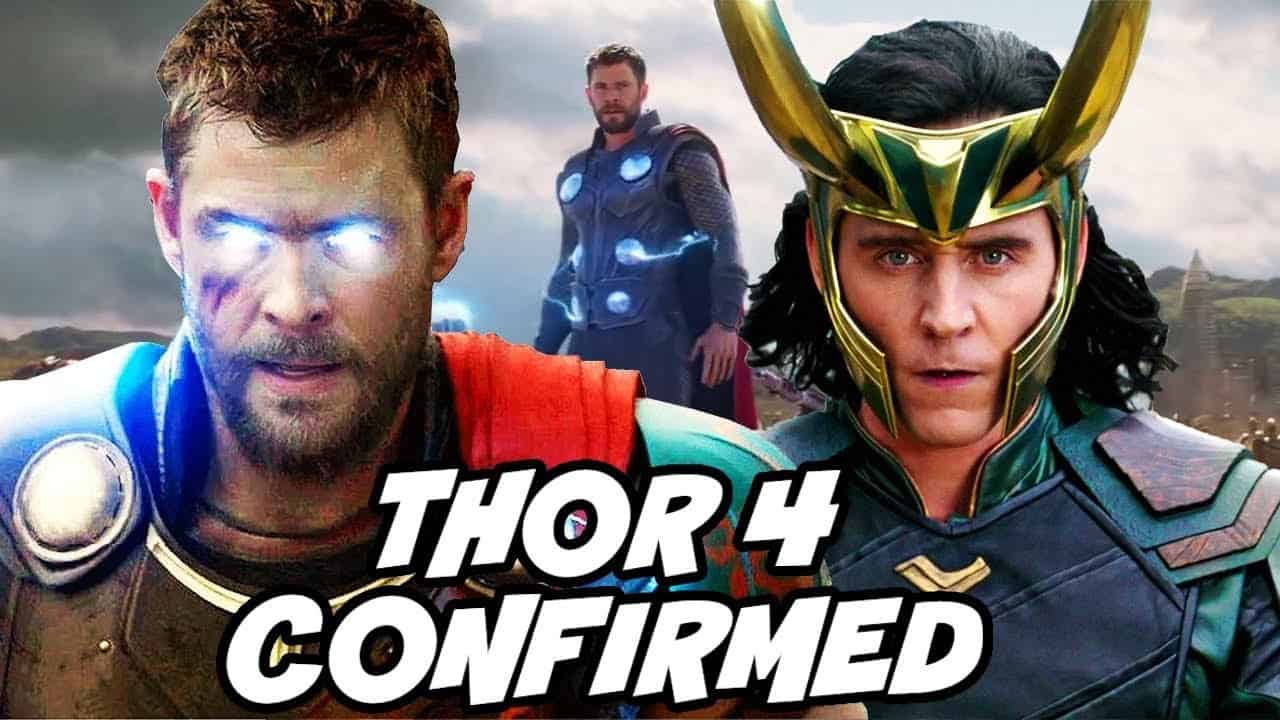 But what we’ve to consider is that there are 2 release dates that still don’t have movies. Perhaps a Shang Chi Movie or a Thor 4 could be in play, or Marvel could add projects from the X-Men and Fantastic Four properties that they own now! All we know is that Marvel’s future is going to be amazing.

In the end, all we wanna say is Psych! Avengers 5 is a project we know nothing about but what we know is that it’s easy to play with die-hard MCU fanboys (and girls). Happy April Fools.