The superhero genre has seen a major overhaul in recent cinematic history. Be it the advent of the DC Extended Universe or the substantiating hold of the Marvel Cinematic Universe. The fandom has grown rather fond of this genre and we even associate drama and comedy with superheroes nowadays.

Although the actual context of the superhero movies is rather grim (considering we have super-powered villains aiming for genocide or absolutism) but Marvel has done something with this genre that no studio could do before. Kevin Feige and other Marvel executives have found a way to keep the plot engaging and the movies light-hearted, maybe a little Disney magic was all that was needed to make this genre approachable for the common man rather than being reserved for only comic nerds. 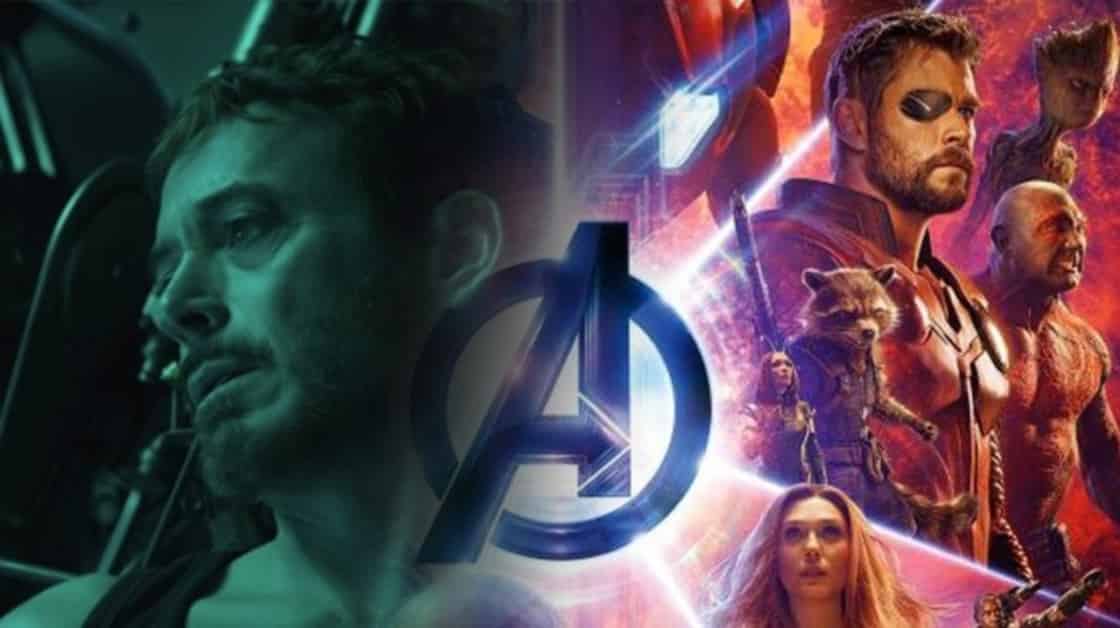 The breakout success of the comic book movie genre has brought us up to this point. A point in time when the most anticipated movie is one about the reenactment of a golden age Marvel comic arc vis-à-vis ‘Infinity Gauntlet’ and ‘Infinity War’. Although we already saw the first part of this story play out a year ago in Avengers Infinity War the fandom still eagerly awaits for Endgame.

Even when we already know that the movie will probably entail the Avengers taking on Thanos and reversing the events of Avengers: Infinity War, the real question is just how the events of Endgame will unfold. Whether we will see time travel take the limelight or will an Avenger awaken his/her hidden power to ultimately annihilate Thanos? But the most pressing question on the mind of the fandom is whether our heroes will lose their lives in this movie? Although we don’t want it to happen it may as well be an inevitability at this point.

There is this theory on Reddit that is gaining an awful lot of momentum on r/Fantheories posted by u/TheRealBrandini97 which argues that the 4 out of the original 6 Avengers will lose their lives by the end of Avengers: Endgame. It is the belief of this redditor that the new Endgame trailer references these deaths. The theory has been reproduced below for your scrutiny, please take a look and keep on reading for the analysis of this theory.

The redditor chooses to mention the trailer over and over again; the idea being that ‘whatever it takes’ is an implication towards the inclination of these Avengers towards the ultimate sacrifice. The redditor proposes and the fandom believes that there will. Be multiple deaths in Avengers: Endgame. The idea is that the four heroes who choose to say ‘whatever it takes’ will be the ones sacrificing themselves. But what does it mean for the other remnant heroes? It is quite possible that all of the heroes are going to be involved in the final battle but only some survive and these survive only because the others die. 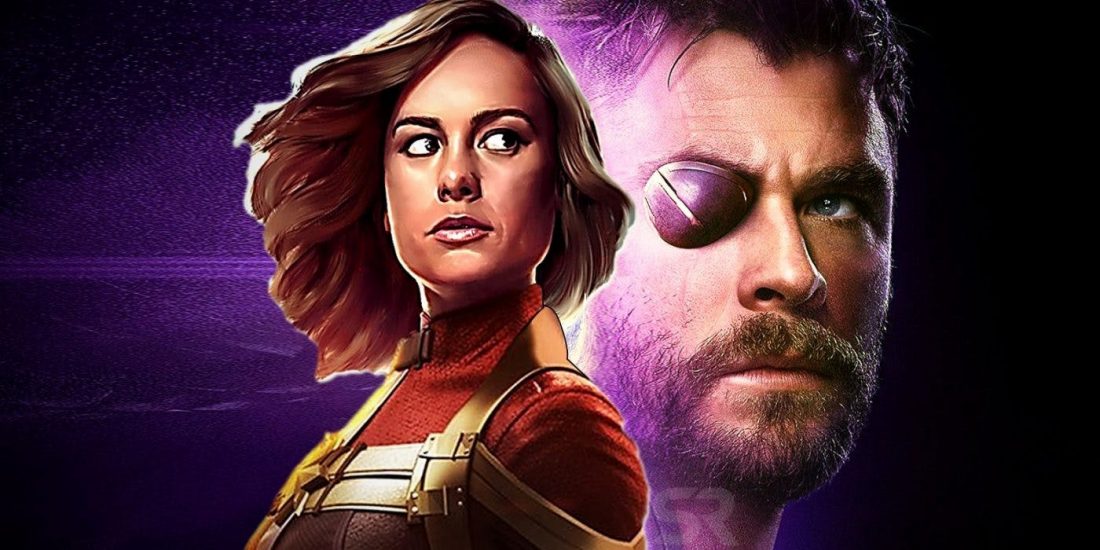 Thanos is a powerful foe and now he’s even more indomitable because he is powered by the infinity stones. Defeating someone like that cannot be done without sacrifice and the heroes understand that but how cool it would be if these predicted deaths could unlock something hidden in the remaining heroes. What if we get to see King Thor once Thor, sees his closest friends murdered? What if Captain Marvel’s binary form is released in full force when she realizes that half of her beloved Skrulls are no more to be found? What if the rage needed to win the battle is born of even more loss than a chance for redemption?

What will happen in Endgame no one can predict, but it is the belief of the fandom that Endgame will house more death and carnage than any Marvel movie that has come before. It will be the fight of our lives and it is coming to our doorstep very soon.

Do you believe that any or all of these heroes (Black Widow, Captain America, Iron Man, and Hawkeye) will lose their life or do you believe that this theory is nothing but hogwash? I believe that we cannot honestly know but we will find out once Avengers: Endgame comes out. Endgame releases on April 26th, 2019 up until then keep watching this space is for everything Marvel. 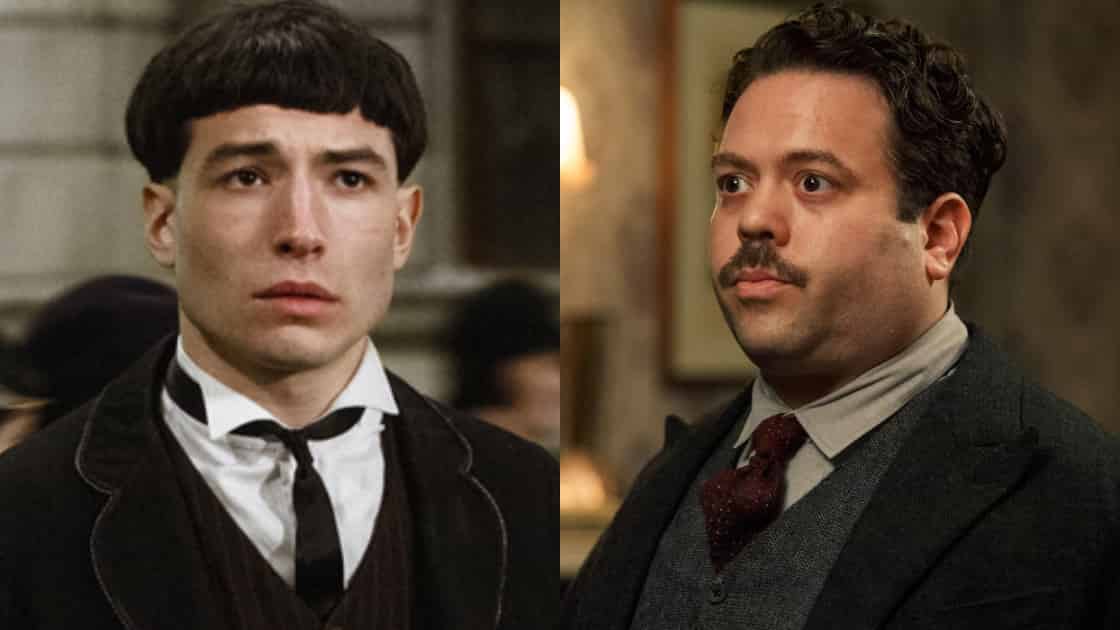