Matt Reeves’ The Batman is one of the upcoming projects of DC, which have the eyes of a billion people on it. Recently, a temporary logo of this movie was released which left fans extremely excited for further updates. We all know that Reeves wants to throw light on the younger life of Batman on the big screen and is the reason why Ben Affleck departed from DC. But, talking about the flick then there are claims that its production is going to start in December this year. 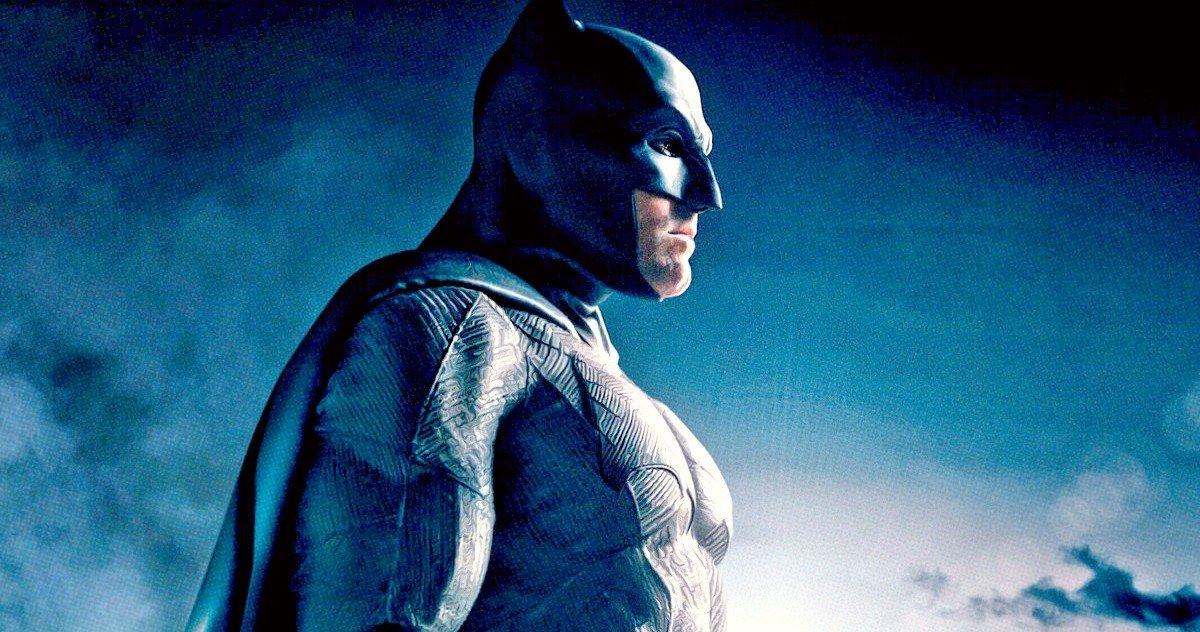 As per a new listing from the production Weekly (h/t ComicBook.com), there are suggestions that Reeves-directed Batman movie which is titled as The Batman, for now, will start filming in the earnest December of this year in order to get ample time for preparation for the 2021 summer release date. To be honest, this isn’t the first time that we are hearing something like this but, it seems like this intel from trustworthy Production Weekly will turn out to be true this time around. 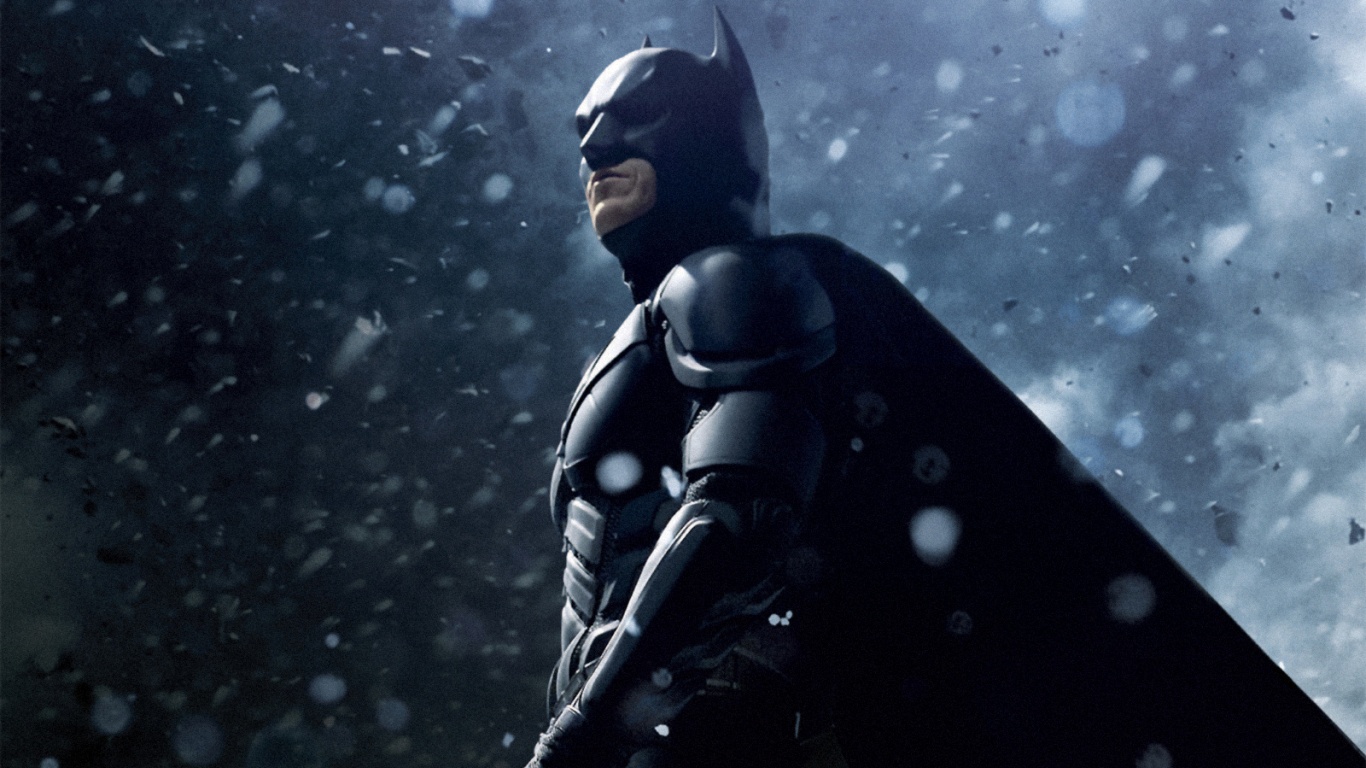 Talking about the film, then we all know that this movie will highlight the detective tales of Batman as he is regarded as one of the finest detectives of all-time And, the sole reason of this title is his impeccable intelligence and abilities to keep close eyes on small moments. It’ll take fans back in the 1990s just like MCU’s Captain Marvel and DC’s upcoming Joker. The purpose is to go as far as possible from the tangled and disturbing timeline of Justice League and DCEU.

The director of the movie Matt Reeves talked about his film and said,

“It’s very much a point of view-driven, noir Batman tale. Told very squarely on his shoulders, and I hope it’s going to be a story that will be thrilling but also emotional. Going to be more Batman in his detective mode than we’ve seen in the films. The comics have a history of that. He’s supposed to be the world’s greatest detective, and that’s not necessarily been a part of what the movies have been.” 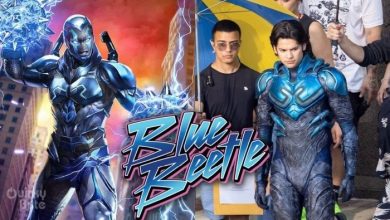 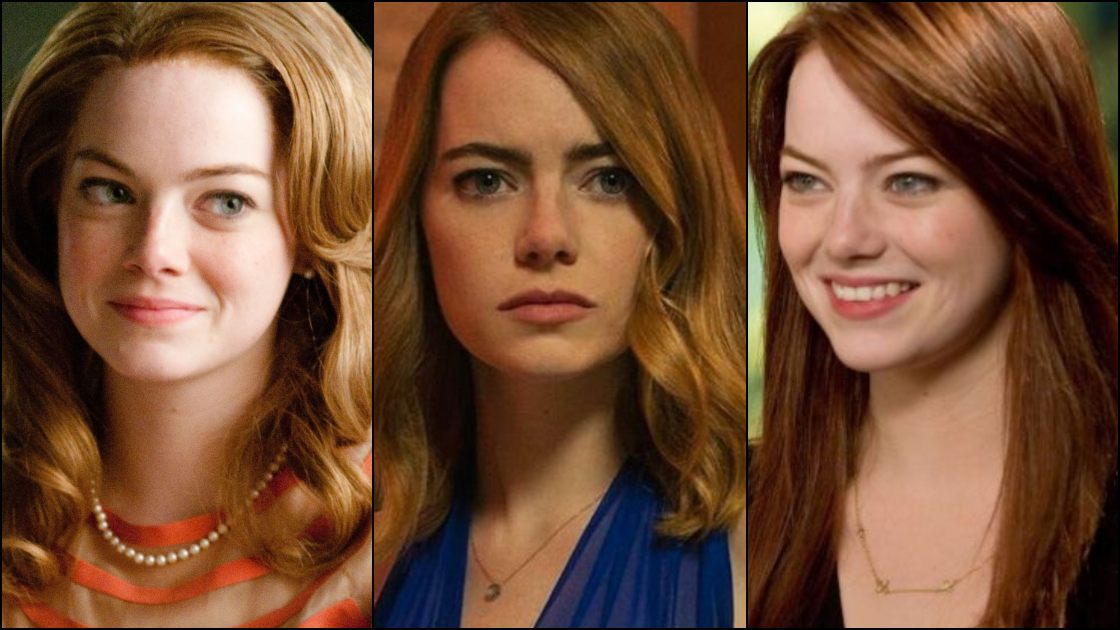 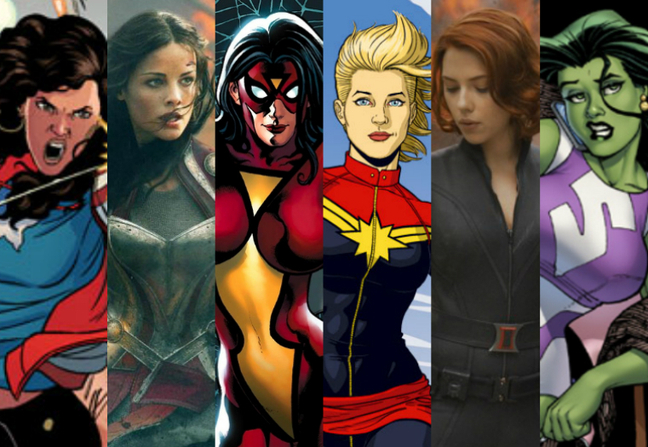