The Avengers: Endgame Trailer 2 came out and gave away much more than we actually expected it to. There were obviously teases and no confirmations, but still, all that we were talking about got a mention in the trailer. We knew that Tony is going to be back on Earth, so Marvel did not shy away from keeping it a secret (or was it a fake scene?). This was a big reveal but an even bigger reveal came with the money shot of the white suits.

Before the trailer came out, we had seen these suits in the leaked promo arts, through action figures and Lego leaks. Even after so much of evidence, there were people that still didn’t believe these suits to be real. Their revelation in the trailer confirmed that they are in the film, and now the only thing that was left to be confirmed was the purpose of these suits. It is more or less a confirmation that the Avengers will be going to space as well as in the Quantum Realm, so these suits have to be used for one of the two reasons, if not both.

Just a while after the second trailer was released, Marvel published an article talking about the surprising moments of the trailer, and guess what the 6th point included, the Advanced Tech White Suits! Here’s what they wrote specifically:

“With the team reassembled to take on Thanos, we see them sporting a unified team look. The new suits with the Avengers ‘A’ emblem seem inspired by Hank Pym’s suit he wore to rescue Janet Van Dyne in the Quantum Realm at the end of Ant-Man and The Wasp.”

Ever since we got the first ever look at Thor wearing this white suit through the back cover of an action figure, we have been saying that it seems similar to the suit Hank Pym wore in Ant-Man and the Wasp. Then later, other promo arts kept pointing towards exactly the same thing. So, we know that Tony Stark will build these suits being inspired by the one Hank Pym designed in a previous film. But how will he get his hands upon this suit? Well, the answer obviously is Scott Lang. 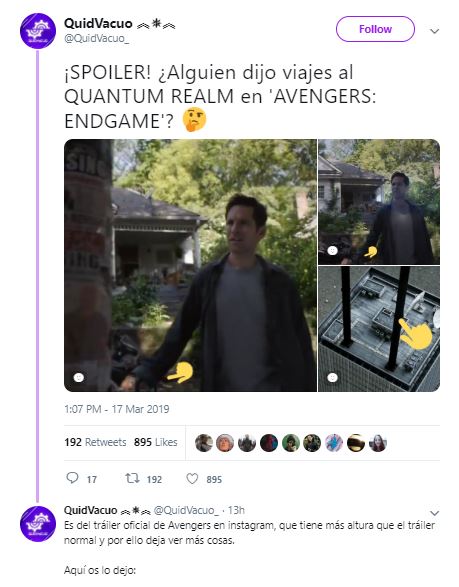 As you can see above, the trailer we recently saw shows Scott Lang carrying around Hank Pym’s lab. Since he is too confused to know what’s going on, we can assume that he has just arrived into the post-snap future through the time vortex in the Quantum Realm. Following this would be the scene where he shows up at the Avengers facility in his Van. 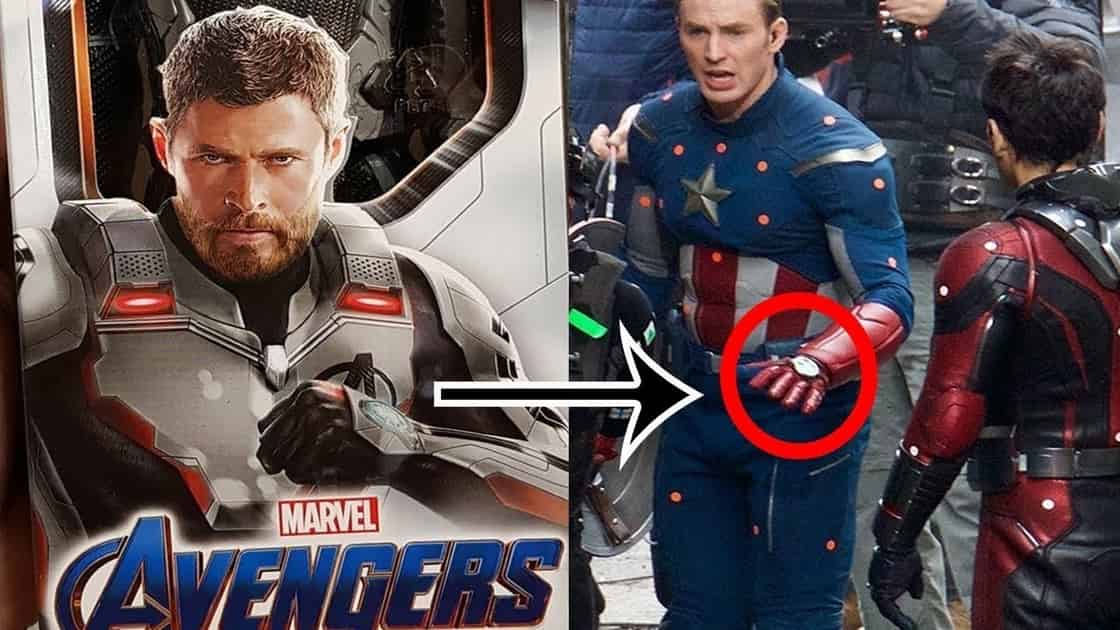 So, he will mix up his Nanotech with Hank Pym’s Quantum Tech to create the white suits. The mystery wrist device that we’ve seen in the set photos, promo arts, images and the latest trailer (through Hawkeye) will have to come in as a storehouse of these Nanotech particles. These devices will not only allow the suit to form around the body of all the Avengers, but they will also be the key to Quantum Realm travels, and hence time travel!

The mystery behind these suits has been completely unraveled (or has it?). Find out on April 26. 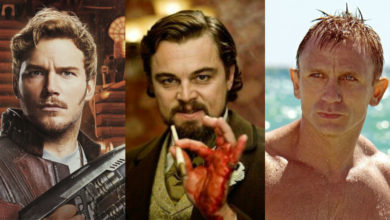 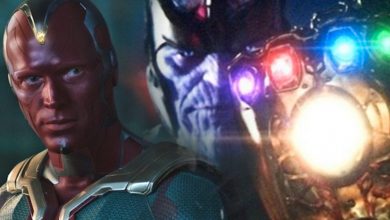 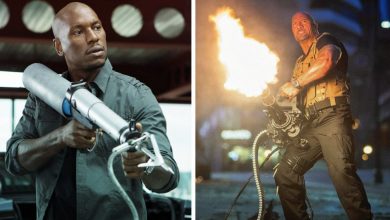