The deal between Disney and Fox is supposedly coming to a close within the next few days and all the Marvel fans are excited for the fact that the X-Men and Fantastic Four are finally coming home. This surely is a small benefit of this humungous deal for Disney, but for us, fans who have only dreamt of seeing the X-Men and Avengers join forces for so long are really excited about the fact that it is finally happening.

Sure, we are not going to have the MCU veterans like Iron Man and Captain America, and the only X-Men character that anyone cares about, i.e. Hugh Jackman’s Wolverine, but we’ll still get new and exciting versions of all the properties coming home from Fox. The recent adventures of the new X-Men cast members haven’t been up to the mark as after Days of Future Past, Apocalypse was complete garbage and now X-Men: Dark Phoenix looks to be heading in the same direction.

So it will be better for these characters to join forces with Marvel as soon as possible. We recently got a report from We Got This Covered that suggested Marvel studios be planning a Fantastic Four movie as a big space adventure with the main villain not being Doctor Doom. And now they have some more Fox Marvel updates for us, and this time they are regarding the X-Men franchise. 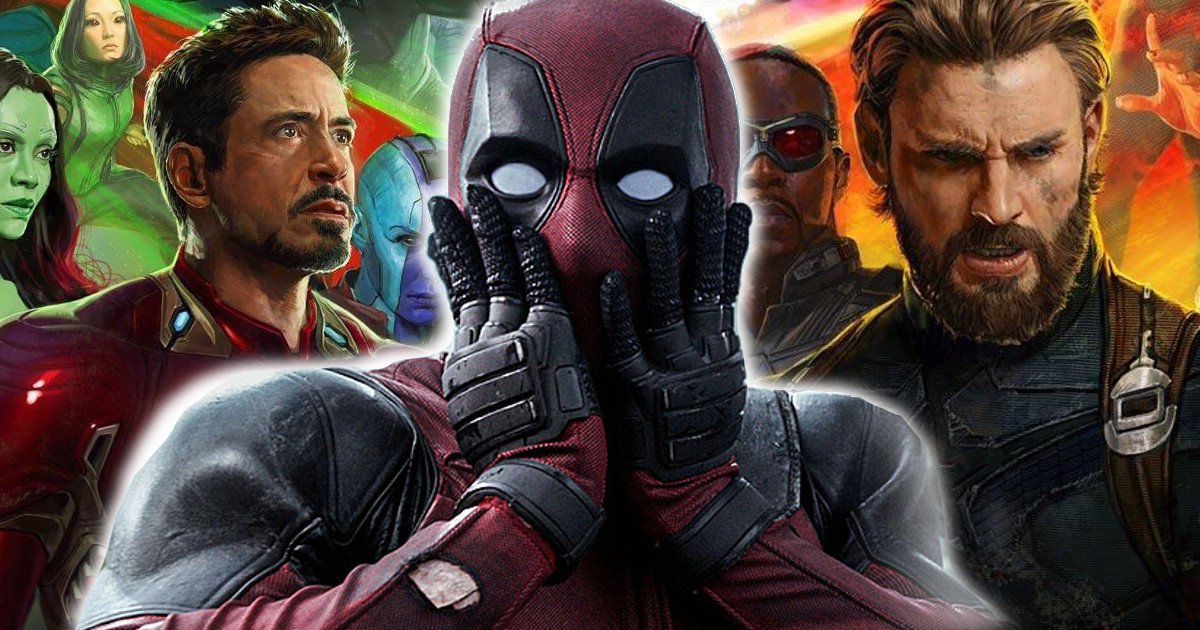 WGTC reports that a source very close to them claims that “Kevin Feige intends to recast all of the stars of the X-Men universe, with the exception of the one major player who still has plenty of momentum behind him, Deadpool.” Now this is pretty obvious if you think about it as Marvel could have only worked with Hugh Jackman, but since he is too old to return, they will have to go with the new option, the better option which is to recast everyone. 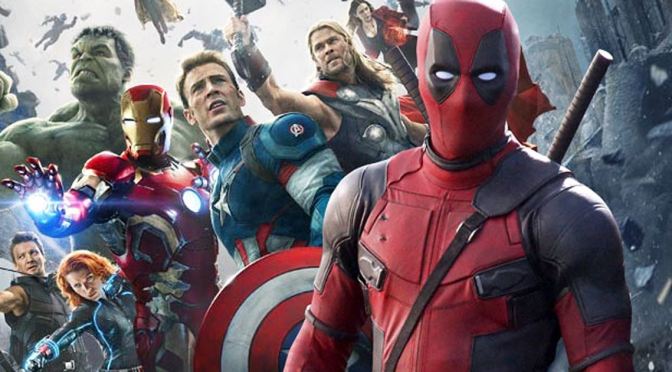 Deadpool on the other hand just doesn’t need to be recast because there’s no one that can own this character the way Ryan Reynolds has. It is very plausible that before joining the MCU, Deadpool will continue the franchise he has built recently, and that will happen under Disney. This would allow a proper narrative for Deadpool to make it to the MCU, and in the meanwhile, we will get to watch some insanely awesome stuff involving the X-Force and Deadpool.

But even when it is time for Deadpool to step into the MCU, we just cannot have a new actor replacing Ryan Reynolds. DP is the only character that can transition into the MCU, make a joke about being a part of two different Universes, and get away with it. So that is one way Marvel could handle his entry in the Marvel Cinematic Universe.

WGTC’s report does make sense, but it is too soon for Marvel to be planning anything with Fox because of the fact that the Deal is still not a 100% closed. So it isn’t legal for Marvel to make plans regarding the Fox properties just yet.

Keeping that in mind, we should just take the aforementioned report as a grain of salt even though it might turn out to be true. Things could also go the other way, i.e. against Deadpool as bringing Ryan Reynolds in would mean connecting the MCU with Fox’s X-Men Universe. That will bring in a lot of bad baggage, so let’s see how Deadpool is handled.

A recent report from The Hollywood Reporter stated that there is a chance that we could see the Fantastic Four or the X-Men in the Post Credits scene of Avengers: Endgame, but it actually depends upon when the merger comes to a close. Here’s what the report explains:

Perhaps we could wager upon this in the next 10 days or so? 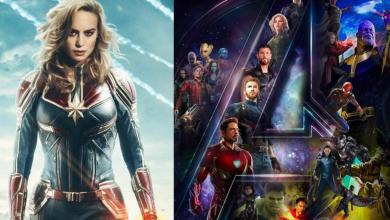 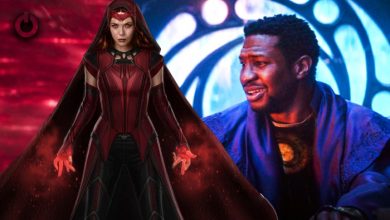 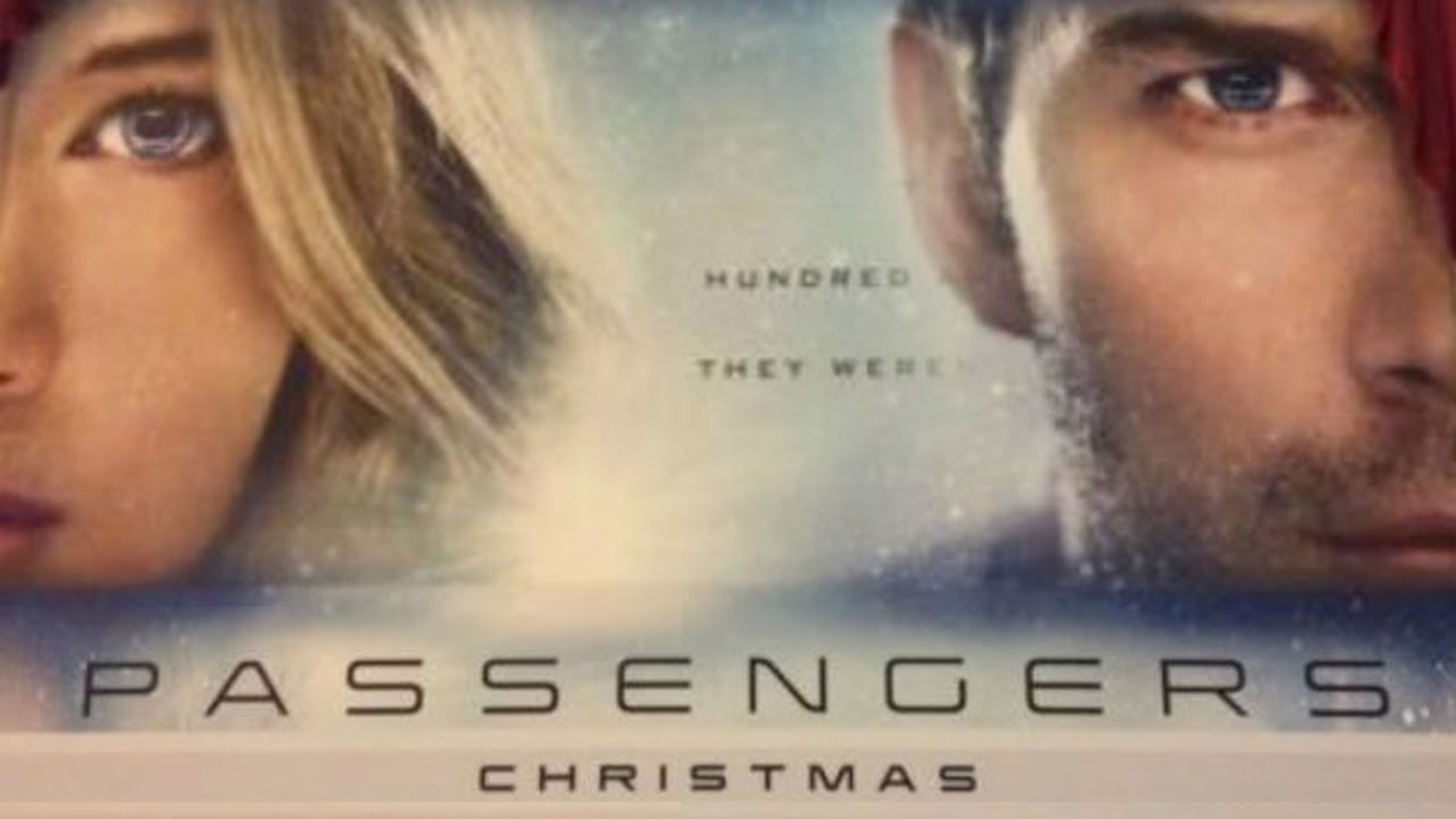