Avengers: Endgame is just over a month away but fans are having a difficult time waiting for the most anticipated movie. Hence, they make posters, edit videos, and share their theories on the internet to show their love for the franchise. Today, we will talk about one of the edited videos which are making a lot of chaos on the internet. One die-hard Marvel fan has posted a video on his Reddit account u/levindin, in which he has shown what could possibly be the opening scene of the upcoming MCU movie.

In the video, there is that famous scene where Doctor Strange sees all the possible outcomes of their fight against Thanos. There were 14 million, 6 hundred and 5 futures in total but sadly, there was only one in which they won against the Mad-Titan Thanos.

After that, the Redditor simply edited all the shots of Thanos’ fight against different superheroes in order to replicate all the possible outcomes and the video ends on a hopeful and inspirational note when Doctor Strange says “One Time”. The video clearly focuses on the ultimate chance which all these superheroes have in their hand. Here’s the post, have a look:

One possible opening to Endgame from marvelstudios

The movie is sure without a doubt the biggest movie of Marvel Cinematic Universe which will witness the incoming of all big superheroes in one frame. There are a lot of fans who are saying that the movie is quite similar to the Civil War but that is only in the context of the number of superheroes engaged in a movie. In the reference of this, Russo Brothers expressed their views and Joe Russo said,

“You can’t chase bigger because you get yourself into trouble, What you can chase is story telling. So, everything for us is based on the story. Obviously, this is larger in scale than Civil War because we have more than double the number of characters in it, and it’s Thanos, and it’s cosmic. The stakes are the universe. You can’t get much bigger than that.”

The movie will release on April 26 and seeing fans doing all these sorts of stuff clearly tells us that they’re really impatient for this one. 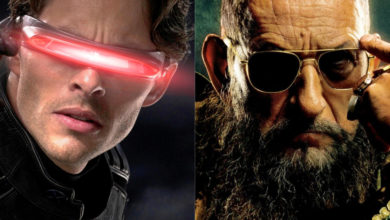 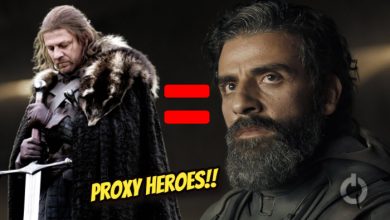