The armoured Avenger is every superhero fan’s wet dream. There are two superheroes in DC and Marvel that every guy wants to be – Batman and Iron Man respectively. While it does sound like anyone can be Batman with enough training and focus (though that is far from being the truth), people believe only a true genius extraordinaire can become Iron Man. The mental acumen required to become the Marvel Universe’s greatest playboy billionaire/superhero is enormous. And yet we crave to be with him and be like him. That is just who Iron Man is – Perfection, we all can see it but can never achieve it. But is it all roses and no thorns for Mr Stark? Turns out, your favourite Avenger also harbours deep, dark secrets that Marvel does not want its fan base to know. Presenting – 10 Top Secret Iron Man Facts Marvel does not want you to know!! 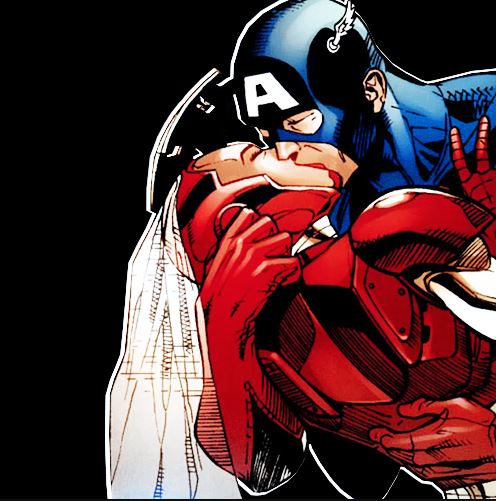 In an alternate world, Tony Stark is actually born a woman named Natasha Stark. In that universe, she is called the Iron Woman. Natasha has all the qualities of the real Tony Stark – she is smart, suave and arrogant as hell. But what set her completely apart from the real Tony Stark is that while Tony Stark and Captain Rogers in the mainstream Marvel Comic Book Universe are only associated with bro-mance, Natasha and Steve Rogers aka Captain America of her world actually ended up having a romance and had a marriage later.

9. He was once one of the most hated superheroes of all time 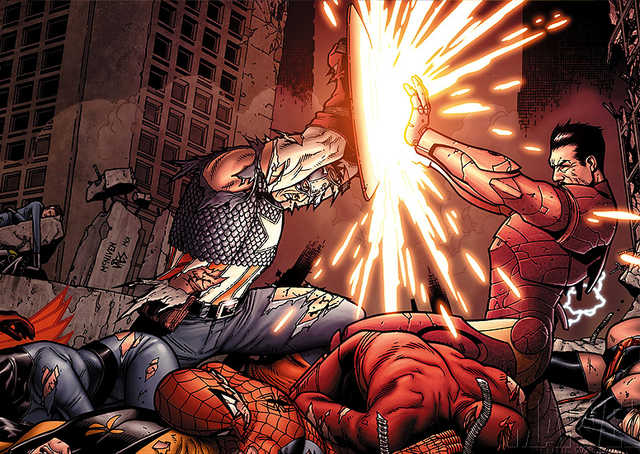 When Marvel Comics released Civil War, the whole superhero population in the Marvel Universe were divided into two factions – One faction led by Captain America, was anti-Superhuman Registration Act while the other faction led by iron Man, was pro-Superhuman registration Act. The fact that Iron Man led the charge against innocent superheroes and hunted them down in order to further the state’s agenda did not sit well with many. He was one of the primary antagonists of the comic book series and the viewers hated him for it. 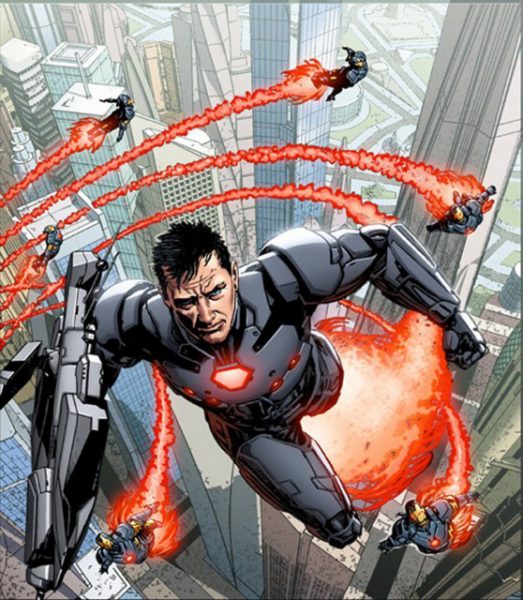 Oh yeah, you heard it right. Tony Stark is not even an actual Stark. He was an adopted orphan that the Stark Family adopted and made a part of their household. This revelation came into existence in Iron Man #17. It is not like the Starks did not have a son of their own. Arno Stark was born to Howard and Maria Stark before they adopted Tony. For some unknown reasons, Arno went into hiding soon after his parents died.

7. His future successor is a 15 year old African American Teenager

When Marvel revealed that in the future, the mantle of the Iron Man will pass on to Riri Williams, the African American teenager with a genius level IQ like Iron Man, a few portions of the fan base went nuts. Sadly, the concept of a person of colour succeeding a a role that was exclusively reserved for Caucasians still alludes many. Riri Williams has already shown her mettle in battle and is a worthy successor to the Armoured Avenger. The rest of the world can suck it.

6. His brain is severely damaged 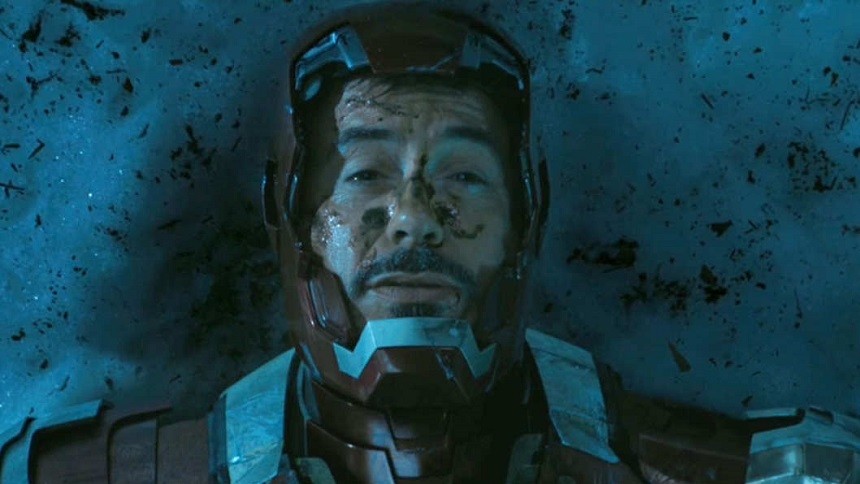 During the Dark Reign saga, Norman Osborn became the President of the United States and almost wiped out all superheroes on Earth. The Avengers went into hiding and were still considered the biggest of threats. Tony Stark though, was a public figure and a known Avenger. So Norman thought it would be best to forcibly extract the secret identity of the now hiding Avengers and use that information to neutralize them in their own homes. Tony Stark then used a mechanism he himself invented to reboot his psyche, which not only wiped out most of his memories but also left his mind extremely mutilated. 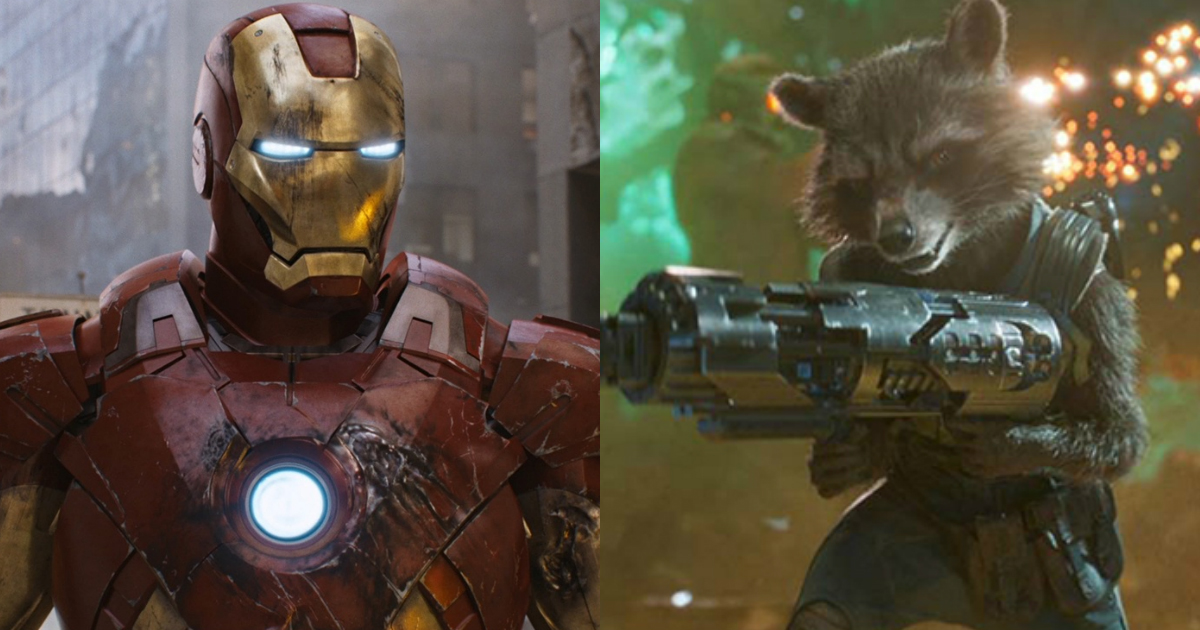 There was a time Tony Stark was exiled from Earth and ended up joining the Guardians of the Galaxy. For his new role, he built a new suit that was primed for long-duration space travel. Unlike Earth, there are no public restrooms in the vacuum of space, so Iron Man had to devise a workaround. Tony Stark had an inbuilt catheter connected to his groin and anus that would allow him to crap and piss unaided in space, in peace.

4. The first Iron Man suit was controlled not by A.I but with his tongue 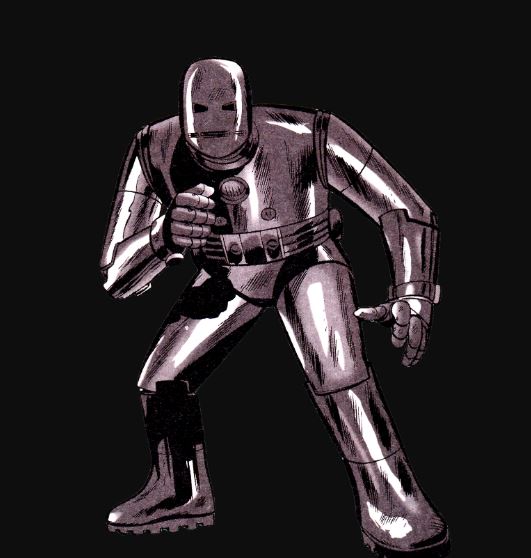 For now, the artificial intelligence system controls most of the parts and sub-routines of the Iron Man suit. This is why Tony Stark could do that mid-air triple somersault without fearing death due to systems failure. But in the good old days when Tony Stark first became Iron Man, science had not advanced enough for the people to grasp the concept of A.I. So Tony had to use some other form of manual control to operate his suit. He achieved that by using a series of buttons and switches placed inside his helmet. The buttons were switched on and off using his tongue!

3. He was inspired by the exploits of a real-life billionaire 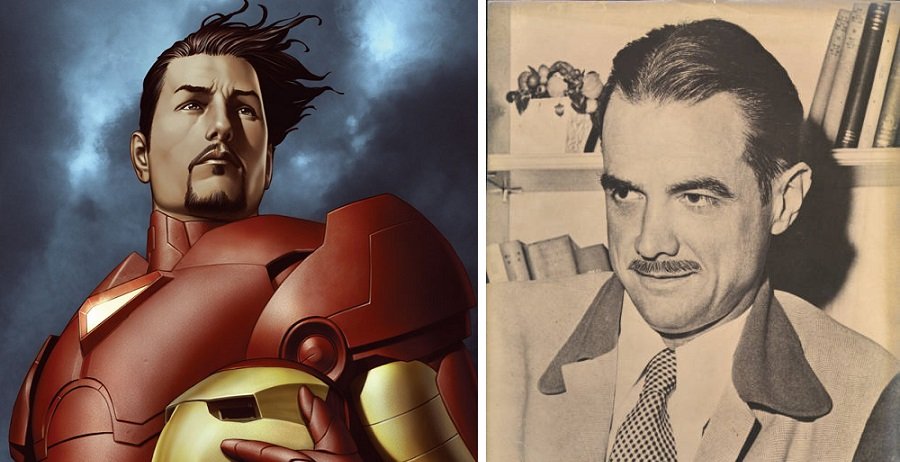 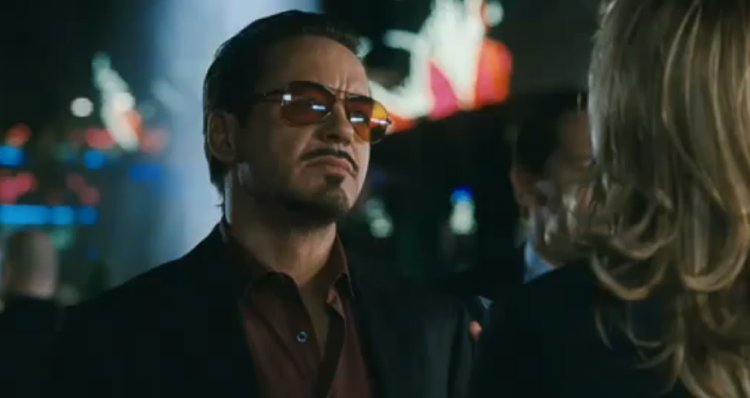 His greatest contribution to the world was the Spruce Goose, the world’s largest plane made of wood that everyone thought would never fly but it did. Tony Stark is a figure with a similar personality. He is considered to be crazy by many and his inventions and theories are seen to be absurd, and yet he delivers every time, just like Howard Hughes did.

2. His alcoholism did not leave him even after he became an A.I 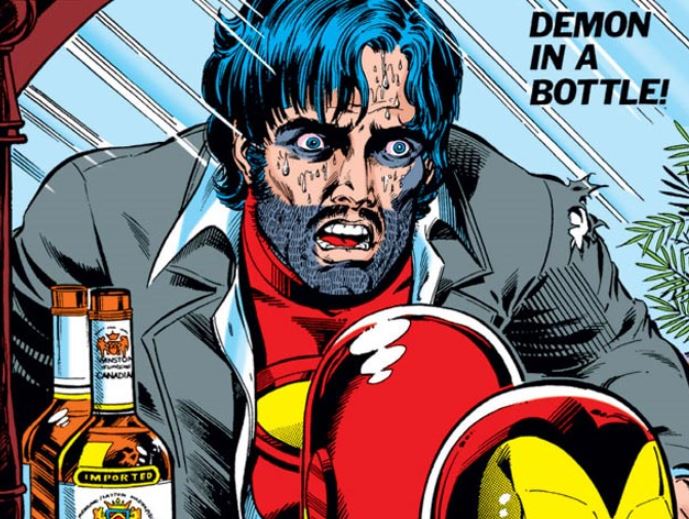 Tony Stark has had a long-lasting bout with Alcoholism, the habit that tore the Stark family apart after Howard Stark aka Tony’s father caught it during his latter stages of life. Looks like Howard has passed down this habit of his to Tony, who is also struggling to get past it. His alcoholism was so bad that Stark Industries – Tony’s billion-dollar enterprise, declared bankruptcy.

In later issues, Tony would die of an unforeseen attack but would manage to convert his mind into digital code and survive as a machine. Even in this A.I state, Tony had trouble letting go of his alcoholism, which Tony blamed to be a slight “code-based modification of his behavioral modifiers”. Yeah right! 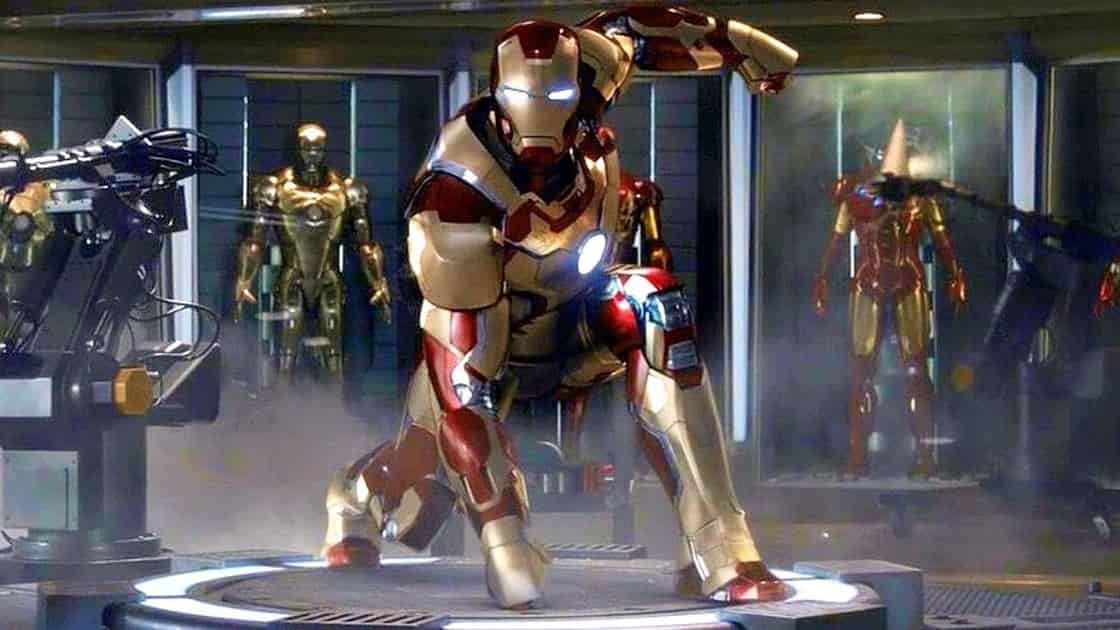 I know, this sounds like a dream come true. If you wanted to be Iron Man, the first thing you would want is a suit of Armour like Stark has. But it is no more just the comic books that can make it happen. The practicality of the Iron Man suit is easily achievable in the real world and the technology is already there to make it happen. It does not even cost that much to make an Iron Man suit. If you are ready to shell out a 100,000 dollars, you are good to go.

The Last MCU movie to be released under the Disney banner is Captain Marvel. The movie is currently in theatres. The official film synopsis for the movie reads: 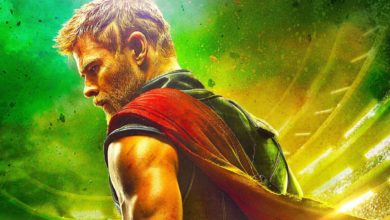 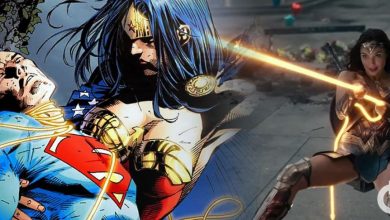